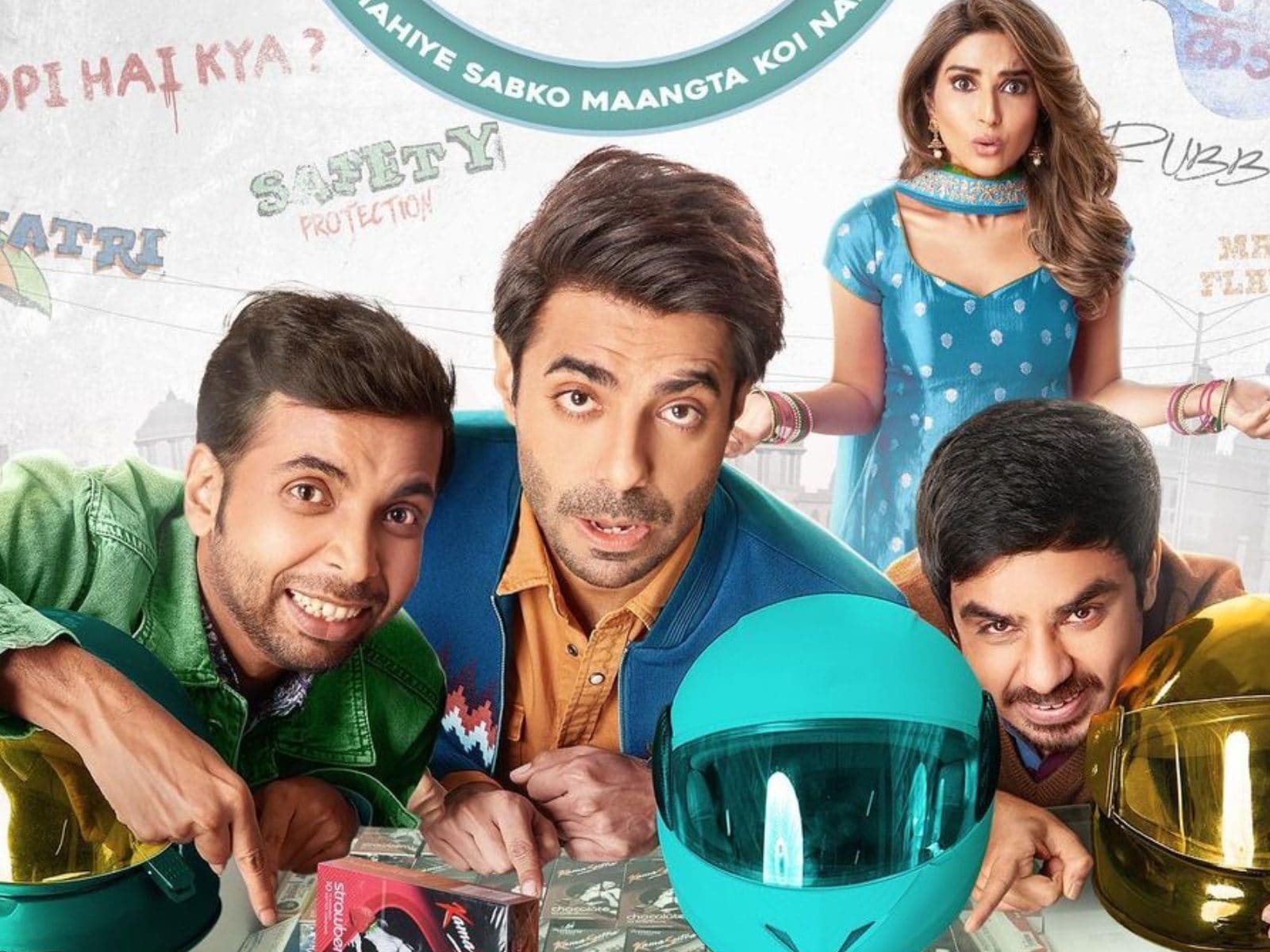 What do we know about Helmet Movie Release Date? It seems like fans are in for a laugh riot as Aparshakti Khurana stars in this upcoming comedy flick Helmet! Based on an age-old social taboo associated with buying condoms, the movie delivers a social message with a twist! In a country where people are not comfortable with talking about s** and protection, these three men are stuck with a stash full of condoms!

As the studio has released a brand new trailer for the movie, the story revolves around three young men and how they hatch a notorious plan of looting! However, things quickly out of control when they ended up stealing cartons full of condoms! To get rid of this unwanted stash, these men set out to do the impossible and sell these condoms as quickly as possible. Let us take a look at all the details regarding Helmet Movie Release Date.

Helmet Movie Release Date: All About The Upcoming Comedy Flick! 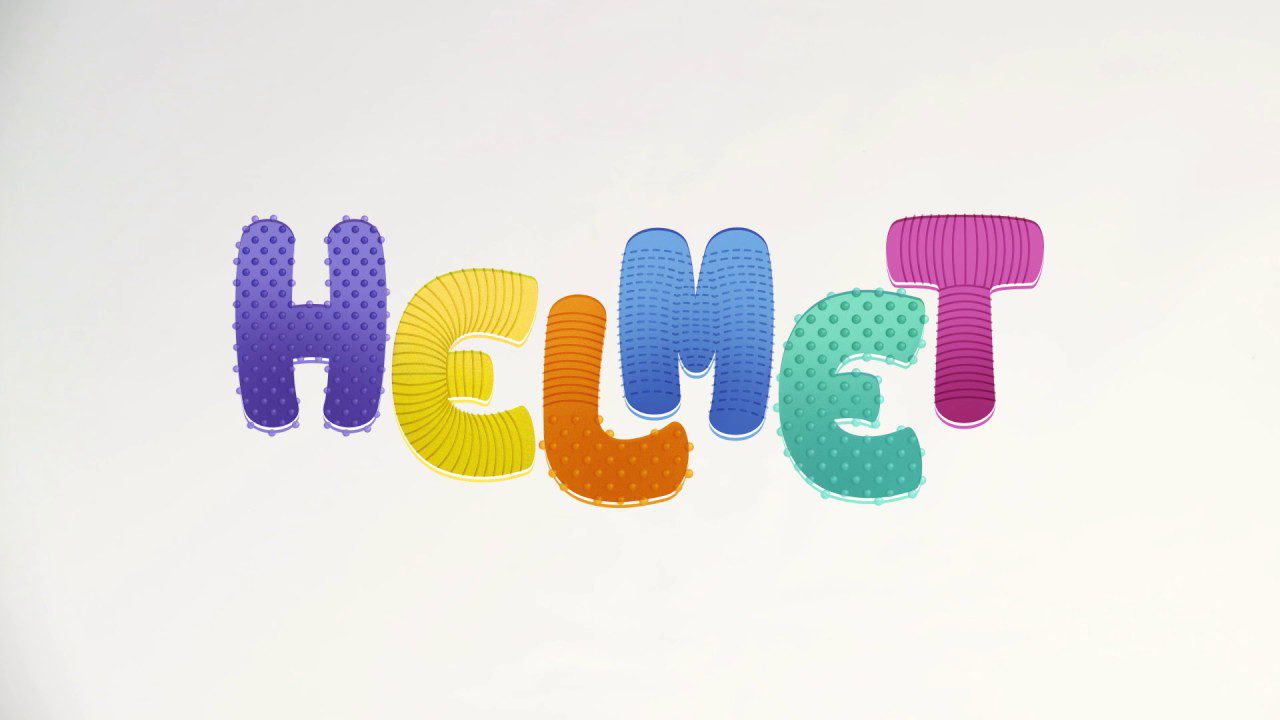 The movie arrives this fall as three men go on to loot but end up getting stuck in an unwanted situation! We already have an official trailer that is creating quite a buzz around. With such a fun cast, we are in for a rib-tickling experience on Zee5! Moreover, contrary to what the makers were apprehensive about, they were in for a pleasant shock. The head of CBFC, Prasoon Joshi, has cleared the movie without any cuts. Co-producer Dino Morea earlier stated that he was worried about how the board will react to the topic of the movie. They had always aimed for the comedy flick to be entertaining.

The movie has gathered around an impressive cast ensemble, including Pranutan Bahl, Ashish Verma, Aparshakti Khurana, and Abhishek Banerjee. The upcoming movie will be coming to the digital screens through ZEE5! The censor board has given Helmet a U/A certificate as they found the topic to be relevant in recent times. The makers rejoice as the movie has survived any of the censor cuts.

Studio giant Sony Pictures have released the much-awaited official trailer of Helmet, and it sure looks promising. These three men are in dire need of money. So they soon make a foolproof plan of looting a truck that is full of expensive products. However, fate has other plans as the truck was filled with cartons full of condoms! In a country where people still shy away from the concept of s** and condoms, these youngsters have to sell them to recur the losses! These men do not wait for fate to roll the dice and take control in their unique way!

Producer Dino Morea Talks About The Movie And What To Expect!

Actor and producer Dino Morea has opened up about the upcoming movie assuming to fans that the film has been made with a sense of humor with a sweet message. Actor Aparshakti Khurana has also shared his experience about the movie, saying that he had a great time shooting for Helmet. He further added that the cast and the crew became more than a family for him. He cannot wait to share the movie with the world. 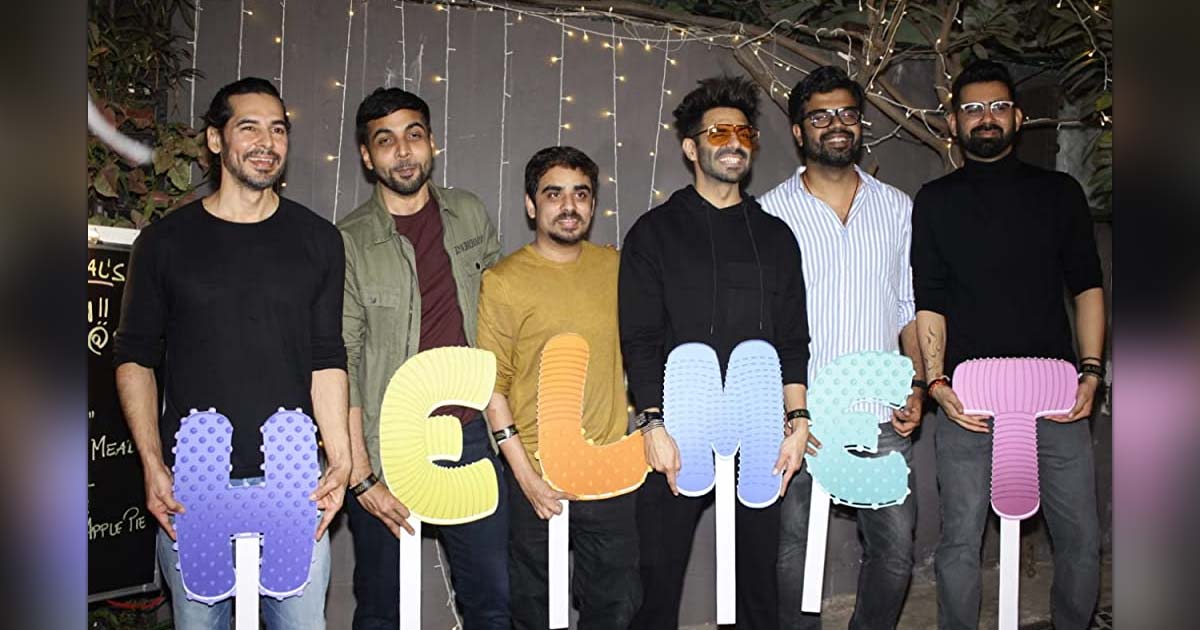 The actor-turned producer has also expressed his excitement about the wonderfully talented ensemble cast and the refreshing storytelling by the director. The actor further added by stating that Helmet is all about entertainment and a certain intelligent sensibility all blend. Even the cast members loved the entire movie-making process! Aparshakti and Abhishek have worked together on Stree and have joined forces for yet another comedy flick. As these young stars come forward to reel a story like no other, Mark the date and binge-watch the movie this September exclusively on Zee5!