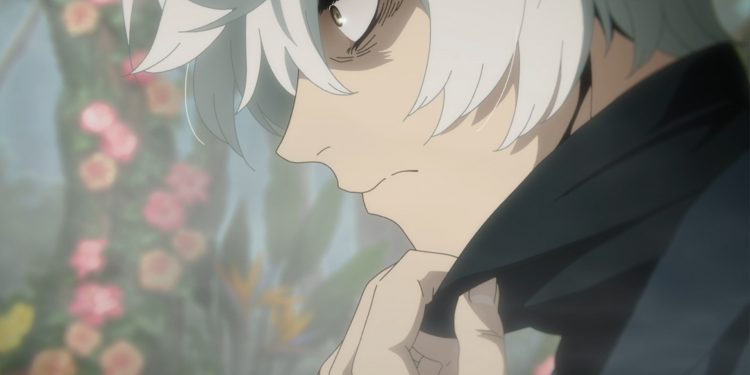 For 2021, the biggest surprise came from MAPPA that appears to be bagging several manga series that fans have been waiting for. After successfully claiming Jujutsu Kaisen and Chainsaw Man, MAPPA is at it again, announcing another anime adaptation of a popular manga. Shueisha’s big shot manga, Hell’s Paradise: Jigokuraku anime adaptation has been announced and confirmed, and we are more than excited for whatever is in store. The manga received multiple positive remarks from its readers all over the world.

Hell’s Paradise: Jigokuraku is a manga written and illustrated by Yuji Kaku. This dark fantasy manga was launched in 2018 and concluded in January 2021. Hell’s Paradise was serialized in Shōnen Jump+ and is also available in Shueisha’s Manga Plus app for reading. At the time of writing, the manga has a cumulative sale of 3.6 million copies.

MAPPA announced the confirmation of the Hell’s Paradise: Jigokuraku anime adaptation along with a PV and teaser.

On 19 December, MAPPA released the first PV of the anime. We get the first look into the anime accompanied by sinister music to fit the dark theme of the plot.

Hell’s Paradise: Jigokuraku anime adaptation is animated by MAPPA under the direction of Kaori Makita. The script is composed by Akira Kindaichi as Yoshiaki Dewa composes the anime’s music.

Although there has been no announcement of a specific date, it has been confirmed that the anime will premiere in the fall of 2022.

In addition to the big news, the first visual teaser has also been uploaded to further hype up the fans.

Hell’s Paradise: Jigokuraku revolves majorly around Gabimaru, the strongest Ninja from Iwagakure. Set in the Edo period, Gabimaru is sentenced to death, but he is unkillable. Unable to kill him, the executioner puts him in a team of convicts with a mission: to find the elixir of life on the legendary land of Shinsenkyo in the Ryukyu Kingdom. What awaits them ahead in the dark journey?

What Will Go Down In ‘And Just Like That’ Episode 4? Spoilers & Speculations