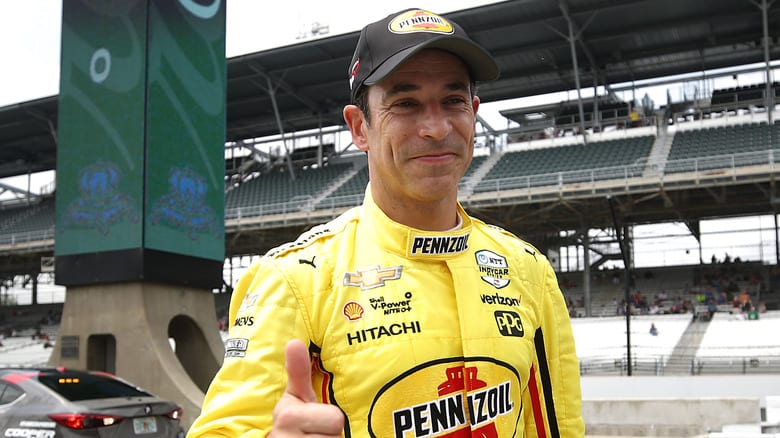 Heli Castroneves the legendary Brazilian race car driver created history on Sunday when he became the fourth-time winner of the Indianapolis 500.  At 46 years of age, this is indeed a big win because it makes him join an exclusive elite club of four-time winners such as A.J. Foyt, Al Unser, Rick Mears. Nearly 135000 fans were present to watch and cheer him in achieving this feat. Previously in his career, he has won the series thrice in 2001, 2002, and 2009. The fourth time win was proving to be elusive and it took him 12 years to achieve. However, it seemed well worth the wait as fans went berserk with joy as he etched his name in the record books. A classic example of try try try again.

Castroneves happens to be one of the most popular racers in Indycar owing to his personality. He is well known for his victory fence climbs, a tradition that he started after his first Indy win in 2001 at Belle Isle. This gave him the nickname ‘Spiderman’ He is multitalented and he has proved his mettle off the track as well by winning Season 5 of “Dancing With the Stars” in 2007. He has been named by People magazine as the “Sexiest Race Car Driver” Castroneves has made several television appearances and has also worked as a correspondent for a wide array of companies that including ‘Entertainment Tonight’.

On May 10th, 1975 Castroneves was born in Sao Paulo Brazil. He comes from humble beginnings as he was born to automobile dealer Helio Castroneves Sr and former school teacher Sandra Alves de Castroneves. He has an elder sister Katiucia who happens to be his business manager. He was educated according to the Sao Paulo school system. Between 1981 to 1986, Castroneves observed his father’s minor stock car team race on weekends. He actually sneaked into a car’s trunk in racing overalls and helmet which allowed allowing him into a circuit.

At the age of seven, he got a child-sized motorized car for frequent driving on the streets of his gated community and he asked his father about getting a go-kart. It was on his 11th birthday that Castroneves received his first go-kart from race car driver Alfredo Guaraná Menezes. From then onwards he started driving at a karting track in São Paulo. His mother completely disliked racing mostly due to the risks involved in it, and she urged him to focus on schooling and enroll in less dangerous sports, such as football, judo, swimming, tennis, and volleyball. Castroneves played those sports infrequently and he finally told his mother he wanted to focus on racing. He was greatly inspired by Ayrton Senna a three-time Formula One world champion.  Castroneves and his long-time partner Adriana Henao have a daughter. 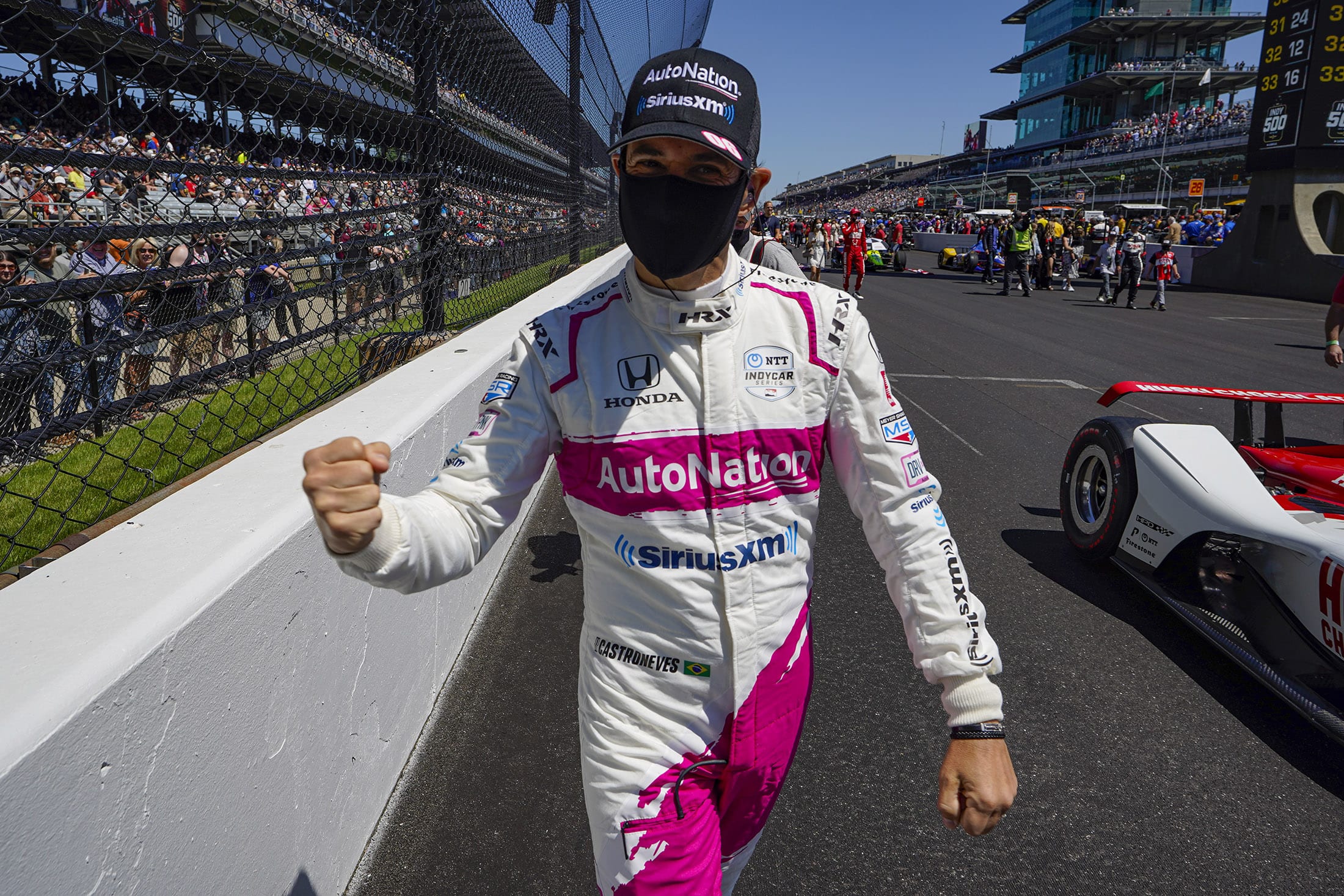 Helio Castroneves is currently not married but engaged to his long-term partner Adriana Henao. She is a marathon runner and Helio has often praised her in his interviews. She completed the New York City marathon in 2014. She is also an entrepreneur and runs her business Plumah along with their daughter Mikaella. Plumah’s philosophy is apparently about supporting our children and empowering them to explore, create and realize their ideas. Born to an extremely talented and focussed couple Mikaella has her own claims to fame. We hear that during the quarantine period she wanted to make a line of pajamas and she put down her ideas on paper and later brought them to life. 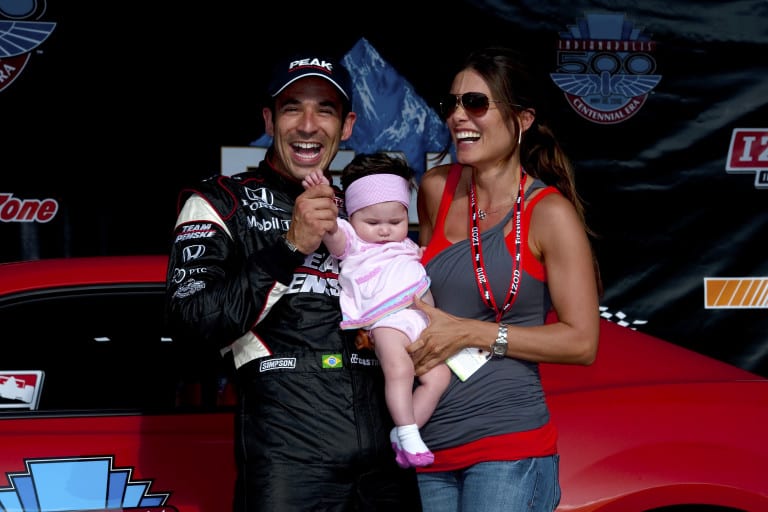 Based on his extremely successful career on the track along with his various endeavors in the entertainment industry the race car driver has acquired an extremely impressive net worth. Castroneves has won the most money for winning the Indy 500 with the $3,048,005 that he took home after his 2009 victory. Including his prize money, Castroneves is worth a whopping $40 million. Most, unfortunately, Castroneves found himself in some trouble when he was accused of federal tax evasion and was accused of hiding $5.5 million in earnings from 1999-2004. During his 2009 trial, he was later acquitted on five of the six charges. The last of his charges was dropped just one week before the 2009 Indy 500, which he won.