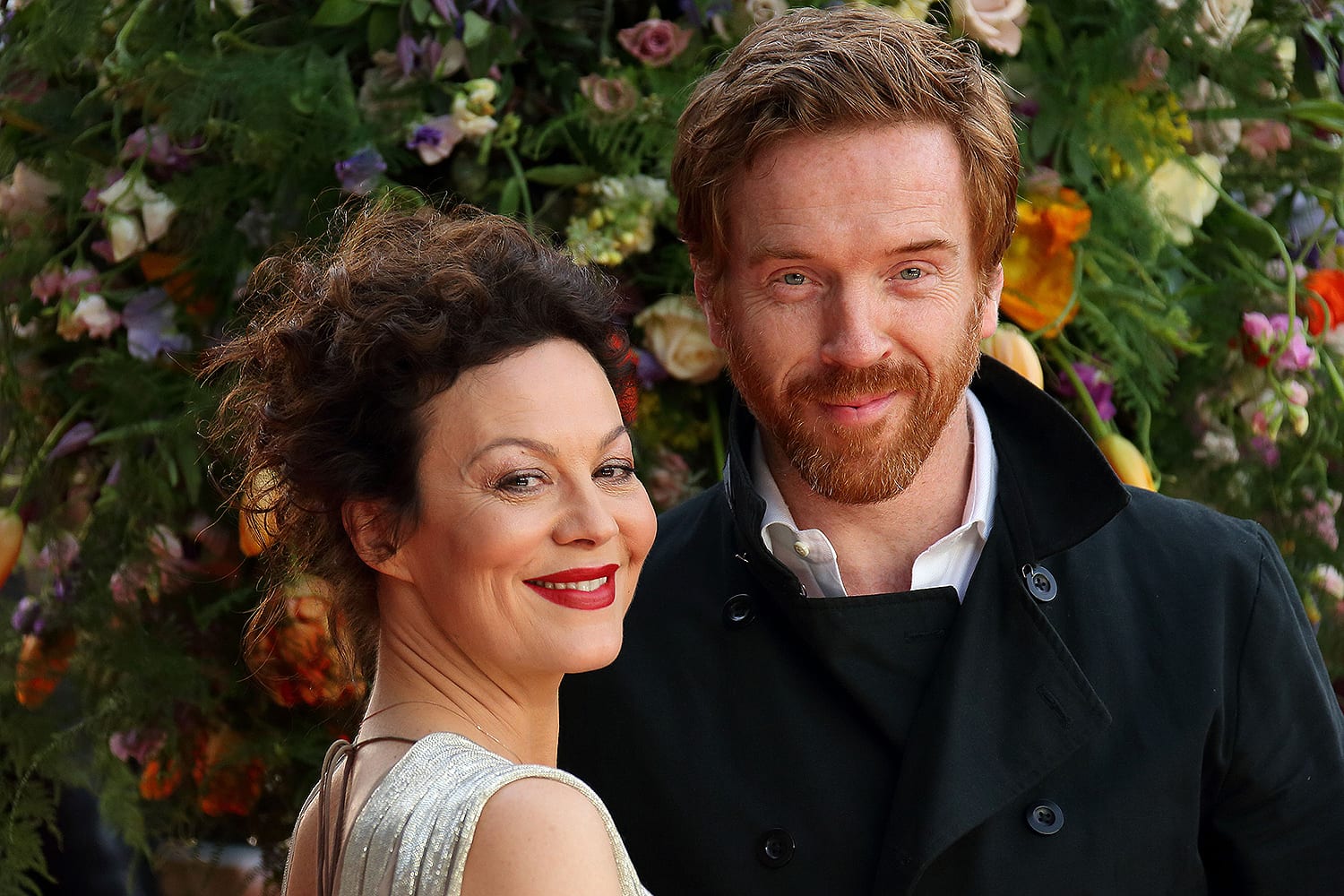 The Hollywood family is mourning an icon, a legend. Peaky Blinders and Harry Potter star Helen McCrory has left the world. The actress was battling cancer and, her husband confirmed on April 16 that the actress has passed away. McCrory, who was a legend in the industry, did leave a heavy impact on the world. Fans from across the globe are saddened by the news.

And, so are we. The actress never showed an emotion of distress even though she was suffering from Cancer. The Homeland star and McCrory’s husband, Damian Lewis, bid her goodbye in the sweetest way possible.

Helen McCrory was a huge name. Moreover, she not only participated in big projects, but she was also a theatre star. She never forgot her roots. And that’s what made her an icon. Ever since the news broke out, artists and stars have been reacting to the news. There are multiple messages for Helen’s family from fans, her friends, and people she has worked with.

Not only was McCrory an amazing performer, but she was also a wonderful human being. Last year McCrory along with her husband, raised £1 million to help NHS workers. She provided them meals from high-street restaurants during the tough time of the pandemic. The actress will always be remembered as the idol she was. Let’s have a look at her achievements and success.

Born in 1968, Helen Elizabeth McCrory, OBE, was an English actress who has made her name since she debuted in 1990. She made her stage debut with The Importance of Being Ernest. And later, she participated in stage adaptations such as Macbeth, Twelfth Night, and As You Like It. Besides being a theatre and stage artist, she has also played important roles in films like – The Queen, The Special Relationship, Martin Scorsese’s Hugo, James Bond’s Skyfall, and Three Harry Potter films. 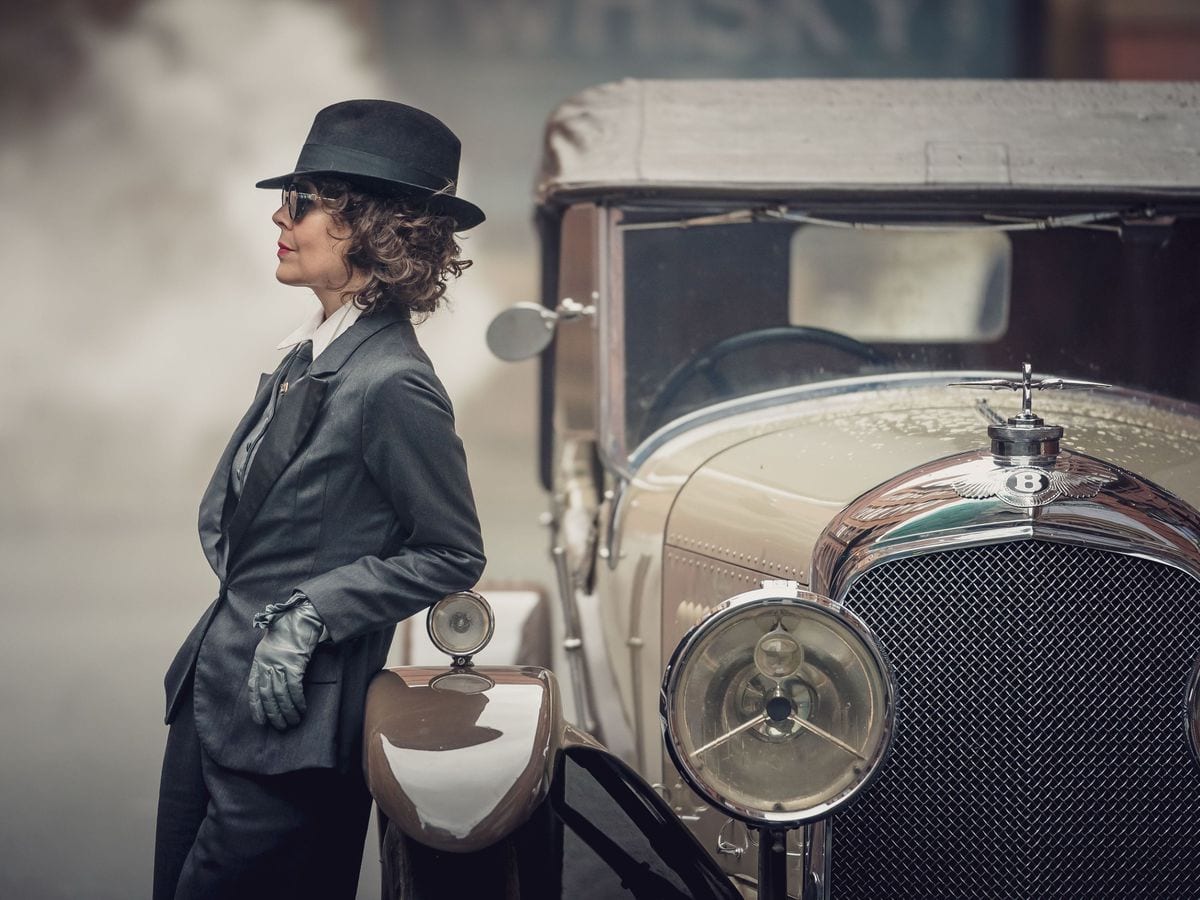 Moreover, her role in BBC’s hit series Peaky Blinders has made her a household name. She plays Aunt Polly or Polly Gray in the show. Polly is the mastermind and the smart matriarch of the hit period gang drama. Of course, we are going to miss Aunt Polly.

Stars, authors, artists, and Helen’s family and friends have been reacting to the news. The versatile actor was very well known and published. So it’s likely that she has also made several friends while working in the industry. Her former cast members have shared beautiful messages on social media. Also, her husband Damian Lewis also weighed her goodbye in the most beautiful yet saddest way possible.

Damian wrote, “She blazed so brightly. Go now, Little One, into the air, and thank you.” He also mentioned that her wife died after a heroic battle with cancer. You can see the complete message in his tweet down below.

Comedian Matt Lucas, who she has previously worked with, wrote that Helen would be remembered not only for the remarkable stage and screen performances but also for the generosity and kindness. He further added that Helen and Damian work tirelessly during the pandemic to feed NHS workers and to raise millions for others. In the end, he confessed that Helen’s death is a tremendous loss.

Helen’s Peaky Blinders Co-stars also shared beautiful messages on their IG accounts. Sophie Rundle and Sam Claflin shared their moments with her on the set and revealed how amazing it was to work with her. Footballer David Beckham also posted an IG story featuring a picture of him with Helen on the set of Peaky Blinders. J. K Rowling and Peaky Blinders also paid tribute to the late actress.

We wish all the love to Helen’s family. She was indeed one of the best actresses of her time. We will always remember her.