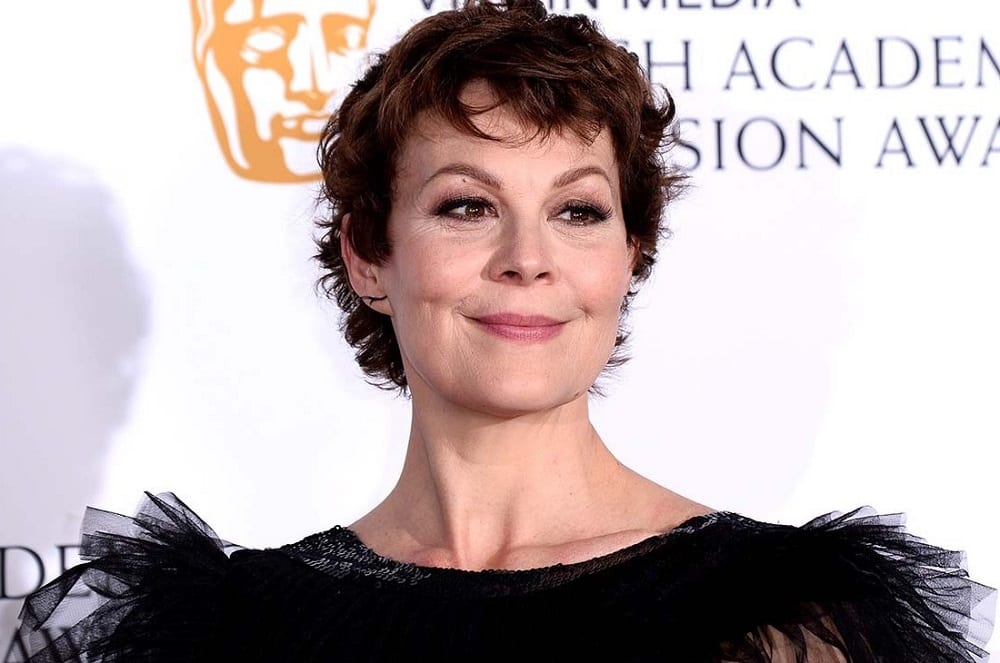 Peaky Blinders actress Helen McCrory passed away yesterday and here's all you need to know about her net worth in 2021.

The evergreen and versatile English actress Helen McCrory recently passed away on 16th April 2021, i.e., yesterday, as she battled cancer in a heroic way. Her husband Damian Lewis shared the news with everyone through his official Twitter account via a post. Soon, social media was flooded with everyone paying their respects to the “Peaky Blinders” actress.

Be it fans, celebrities, or McCrory’s co-stars with whom she had worked, everyone was deeply saddened by the news and broke down. Anyhow, let us dive further into the article to find out everything about Helen McCrory, her life, career, and her net worth is 2021.

Helen Elizabeth McCrory, more popularly known as Helen McCrory, was an English actress who was born on 17th August 1968 in Paddington (London). She was born to Iain McCrory (a diplomat from Glasgow) and Ann (a Welsh housewife and mother). However, her parents got married six years after her birth, i.e., in 1974. She had two siblings whose names were Catherine McCrory & Jon McCrory, and Helen was the eldest one amongst them. She received her education at the Queenswood School near Hatfield (a town in Hertfordshire). After completing her studies, she spent a year in Italy. Then, she returned to Britain and began studying acting at the Drama Centre London. 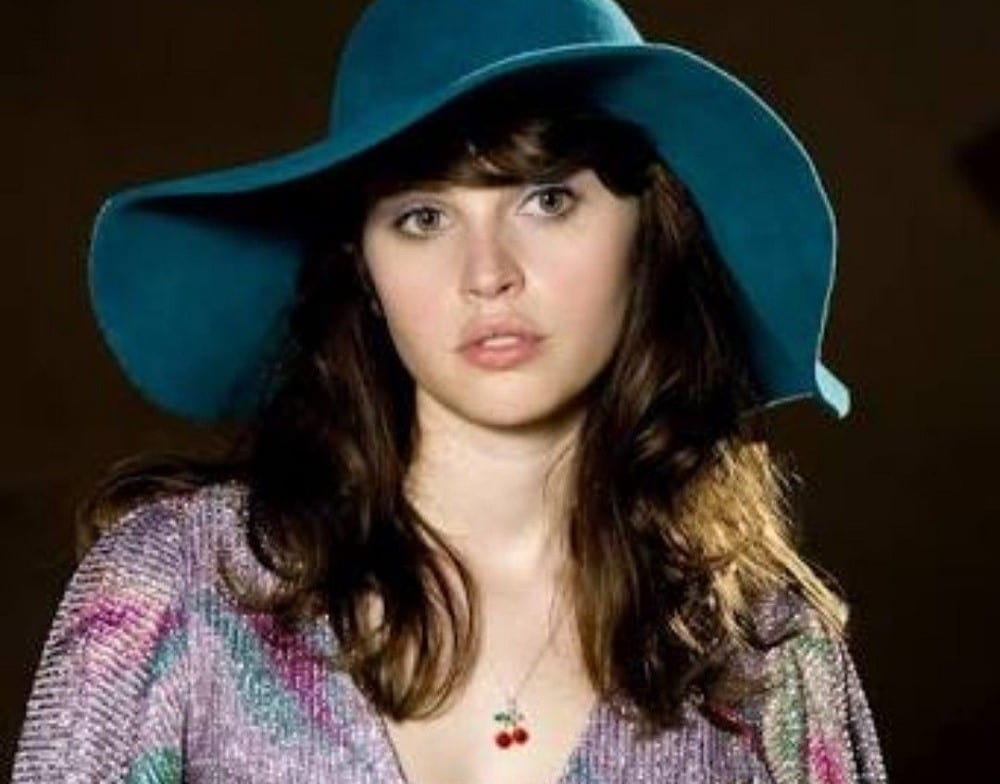 A still of Helen McCrory from her youth.

After finishing her studies at the Drama Centre London, Helen made her stage debut in ‘The Importance of Being Earnest (1990). Apart from that, she did various shows where she portrayed the characters of Rosalind in ‘As You Like It’ at the West End and Lady Macbeth in ‘Macbeth’ at Shakespeare’s Globe. Consequently, she rose to fame, and in 1993, she even won the third prize at the Ian Charleson Awards for her performance as Rose Trelawny in Trelawny of the ‘Wells’ at the National Theatre. So, she kept climbing her way to the top and received nominations for various awards, one after the other. In 1994, she made her first appearance in a film named ‘Interview with the Vampire’ in a supporting role. 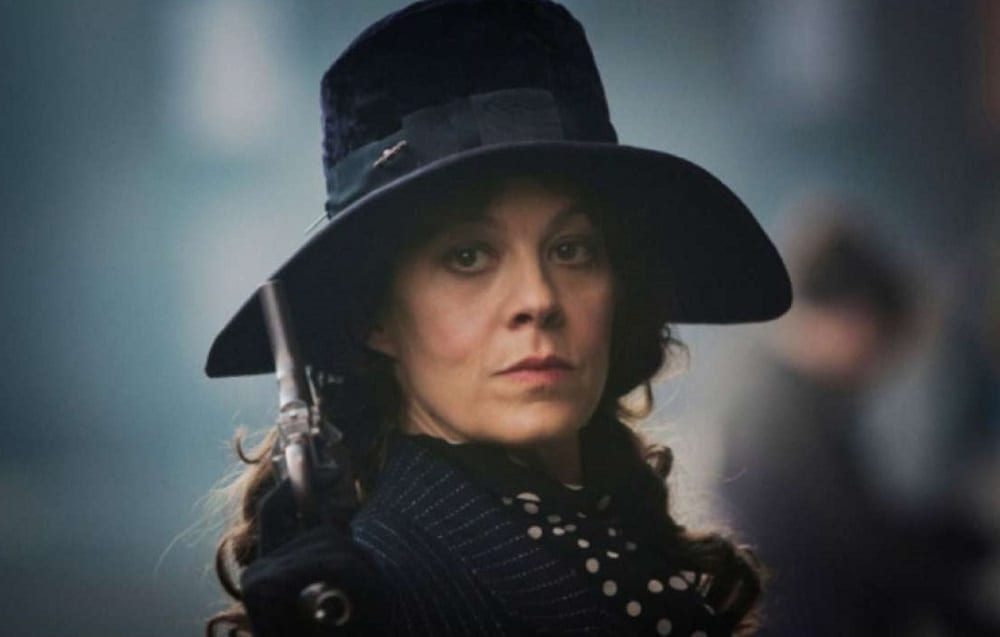 A still of Helen McCrory from the ‘Harry Potter’ movie series.

This helped her a lot as she then joined the cast of many movies like ‘Charlotte Gray’ (2001), ‘The Count of Monte Cristo’ (2002), and ‘Casanova’ (2005) in supporting roles. Due to this, Helen had built herself a name in Hollywood as well as the British TV and film industry. She was a part of loads of famous and blockbuster movie franchises, TV shows, and films. Some of her best works include the “Harry Potter” movie series, “Peaky Blinders,” “Roadkill,” “Skyfall,” “Penny Dreadful,” and “The Woman in Black: Angel of Death.” During her career, McCrory won various awards for her performances in many films and series. Some of them are the London Film Critics’ Circle Award for Actress of the Year in “The Fragile Hear” (1997), Broadcasting Press Guild Awards for Best Actress in “North Square” (2001), Critics’ Circle Theatre Award for Best Actress in “Medea” (2015), and many more. 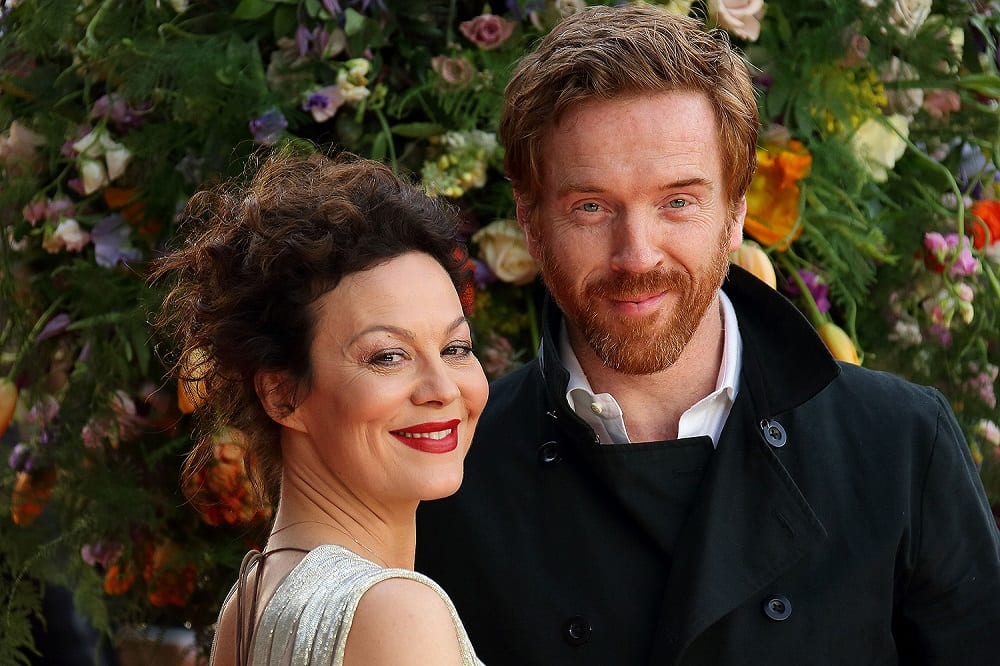 A still of Helen McCrory with her husband Damian Lewis at an event.

On 4th July 2007, Helen McCrory married Damian Lewis, the English producer, actor, and presenter. McCrory had a daughter named Manon McCrory-Lewis and a son named Gulliver Lewis with her husband, Damian. They resided majorly in a home in Tufnell Park, North London. However, she also had another house near Sudbury in Suffolk. Moreover, Helen McCrory had served as an honorary sponsor or financier of the London children’s charity Scene & Heard. Besides, along with her husband Damian, Helen supported Feed NHS during the COVID-19 pandemic. It was a program that gave food to the NHS staff from high street restaurants. They even raised £1 million for the charity by early April of that year. Apart from all this, Helen McCrory was appointed the Officer of the Order of the British Empire (OBE) at the 2017 New Year Honours for her services to drama. 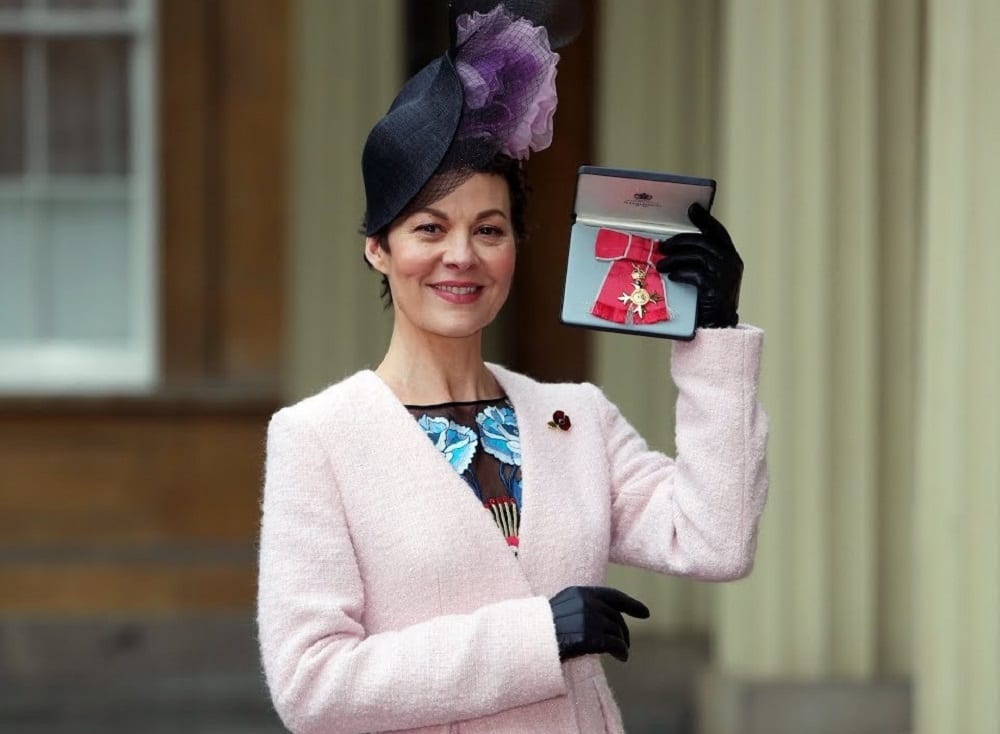 A still of Helen McCrory after she was appointed the Officer of the Order of the British Empire (OBE).

Helen McCrory’s net worth in 2021 was approximately around $25 million at the time of her death. However, this was her combined net worth with her husband and fellow actor Damien Lewis. A major portion of her wealth came from her works as a stage, film, and TV actress. Helen passed away at the age of 52 on 16th April 2021, i.e., yesterday, as she battled cancer. Nevertheless, Damien confirmed that she was with her family and loved ones when she breathed her last.