We all know the popular British actress named Helen Flanagan. Though she started her career-long ago, she came to the mainstream limelight after her role in the popular soap opera which was held for quite a long period of two years. The show was aired on the channel ITV with the title Coronation Street. The show started in 2000 and continued for more than a decade that is up to 2012. Being impressed by her role in the show, she was invited by the directors to redo her show in 2017. Born on the 7th of August in 1990 in the beautiful city of Bury which is in Greater located in Manchester. Though not music is known about her schooling years we still know about one of the schools that she attended named Westholme School which is located in the city of Blackburn which we can find in Lancashire. Other than that if we talk about her religion, her parents belong to the part of Christianity that is Roman Catholic. On the other hand, the star Helen Flanagan said in one of her interviews that she feels like having a strong connection back with her religious roots 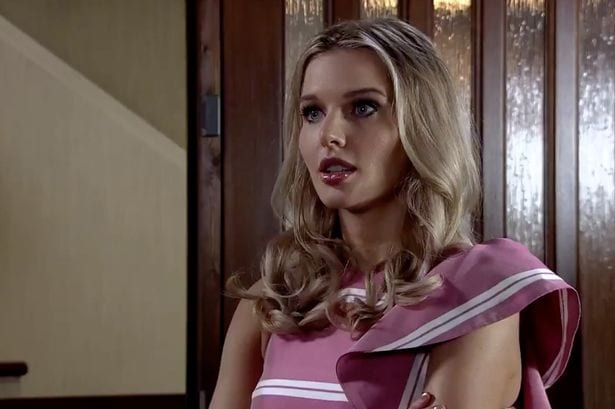 Being passionate about acting, she made her debut with the role of the major character Rosie Webster. She played the role in the show named Coronation Street. In show started airing in the month of January in 2000. After some time, that is after a period of six years in 2006, she earned the nomination for the prestigious award named Best Dramatic Performance from a Young actor or actress. The award was categorized under British Soap Awards. In the following year that is in 2007, she again earned the nomination of the same awards under the category of Villain of the Year. But unfortunately, she lost the award to the role of another character of the show named Jack P. Shepherd.

After a period of three years in 2010, she was seen playing her role as the major character in the show which was a spin-off of the previous show named Coronation Street: A Knights Tale. In the show, she drew the role of the character named Rosie Webster. Followed by the success of the show another show was made which was titled Coronation Street: Just Rosie. In this season the character of Rossie was explored more showing her struggles to build herself as a model in London. Soon enough she left the show Coronation Street in February 2012, in order to pursue and explore some of her other interests

By the end of 2012, that is in the month of November, she made her way to earn the role of the major character in the series named I’m a Celebrity Get Me Out of Here. Being such a talented person she acquired the seventh position in the show. Followed by the success of the show in the mid-end of 2013 that is in the month of September. She made her way to the popular television reality program named Celebrity Super Spa. The show was based on a popular salon named Liverpool Salon. The show was aired on the popular channel named Channel 5.

After a year or so, in 2014, in the month of January, she appeared in another episode of a popular show named Celebrity Weeding Planner. She played the role of her character along with the renowned hero named Hugo Taylor. The show was broadcasted on the popular channel named Channel 5. After a couple of years that is in 2016, in the month of October, she via her social media handles declared that she is going to redo the role of the main character of the show Coronation Street. She again played the role of Rosie in another season of Coronation Street 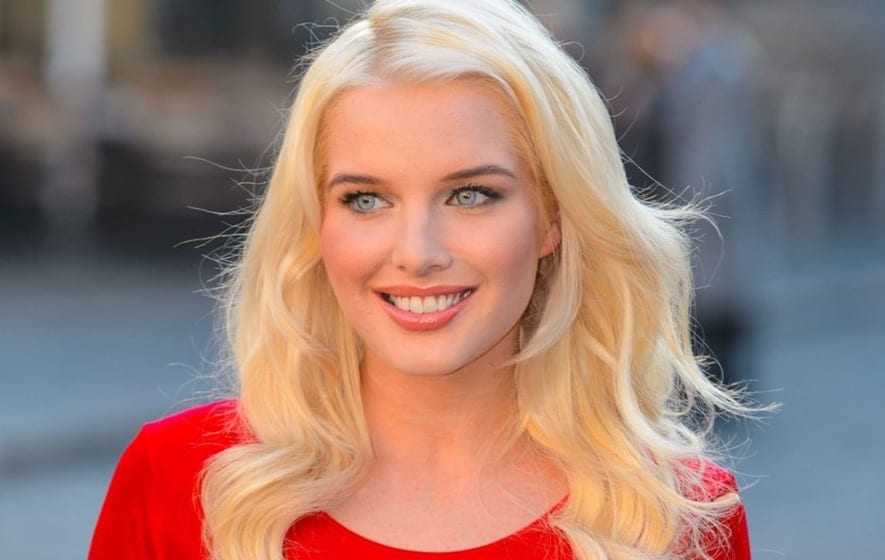 Being such a popular star of Coronation Street is Helen Flanagan. She makes her living with her great acting skills. With all this, Helen Flanagan holds a net worth which is somewhere estimated to be around $3million.