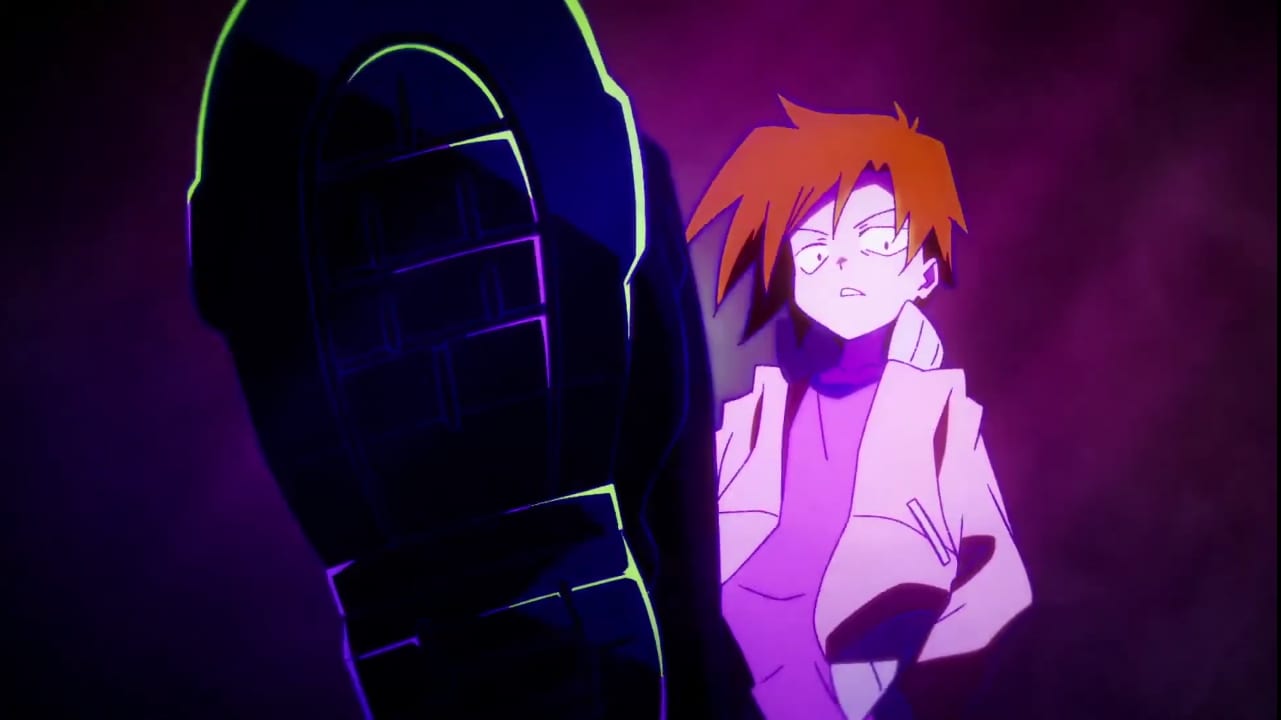 After Jujutsu Kaisen, MAPPA is adapting another amazing manga into an anime. Heion Sedai no Idaten Tachi (Idaten Deities in the Peaceful Generation) is a manga written by Amahara and illustrated by Coolkyousinnjya. The manga was serialized by Hakusensha in its Young Animal magazine. This is an action and fantasy seinen story that is sure to amaze people. The manga was released in 2018 and so far has completed only 3 Volumes. It is quite surprising to see a manga be adapted for an anime with such little source material. However, it also proves how much of an influence it must have made for Mappa to pick this up. After the overwhelming success of Jujutsu Kaisen, is MAPPA going to release another phenomenal anime? Heion Sedai no Idaten Tachi release date has been announced and soon we’ll find the answers to all our questions.

Heion Sedai no Idaten Tachi is not as known among international manga readers as much as it is among Japanese readers. The writer and illustrator have remarkable works that are quite loved among manga and anime enthusiasts in Japan. Amahara, the author is famous for another manga series named Interspecies Reviewers, a sex comedy. Its illustrator, Coolkyousinnjya is the mangaka of the popular series Miss Kobayashi’s Dragon Maid. Coming from such strong backgrounds, Heion Sedai no Idaten Tachi holds high expectations from fans. MAPPA has consecutively produced remarkable anime over the years. Will this upcoming anime fulfill the bars set by the previously produced anime series?

Here are all the available updates including Heion Sedai no Idaten Tachi release date and trailer. You can surf MAPPA’s website to view visual teasers and posters of the anime.

Also Read: Preview: How NOT to Summon a Demon Lord Season 2 Episode 9

Humanity is cornered and about to extinct after an invasion of demons. To protect humanity, Deities called Idaten came forward to fight these demons and won.

800 years later we meet Hayato, a foul-mouthed youngster who is used to hearing stories about Gods and Demons. The Idaten who had once fought valiantly have now forgotten all about fighting after living in years of peace. When the Demons resurface for another invasion, the Idaten must prepare for the worst.

Heion Sedai no Idaten Tachi follows the story of the young Idaten and a battle between Gods, Demons, and humans.

Also Read: Jujutsu Kaisen Movie – Would be a Prequel

The anime was first announced back in 2020. Promotional videos released hyped fans more and more about the upcoming anime. Fans waiting to know the release date do not have to wait any longer.

The anime is directed by Seimei Kidokoro and scripted by Hiroshi Seko. It will be broadcasted on FujiTV for Japanese viewers. For international viewers, the series has been licensed by Crunchyroll. Other licensors have not yet been announced.

On 27 May 2021, the official trailer of Heion Sedai no Idaten Tachi was released.

As expected from MAPPA, the trailer has great animation and character design. The basic plotline has been outlined in the trailer, intriguing curiosity among many viewers. We are introduced to the four main characters: Hayato, Heasley, Paula, and Rin. The opening theme and the ending theme are yet to be announced.

Also Read: Spoilers & Preview: I’m a Spider, So What? Episode 21

The most recent trailer of Heion Sedai no Idaten Tachi also reveals the main voice cast to be involved in the series. The protagonist, Hayato is an energetic young boy. He is rude and quite rough-spoken. Park Romi will voice the character. She also voices Zoe Hange in Attack on Titan. Easley is a studious person who wears glasses. The character will be voiced by Megumi Ogata. Paula is a charming and cute girl. She will be voiced by Yui Horie. Finally, the fourth character is Rin, often seen kicking Hayato when he is being foul-mouthed. She will be voiced by Akemi Okamura.

Also Read: Preview: The World Ends with You The Animation Episode 9