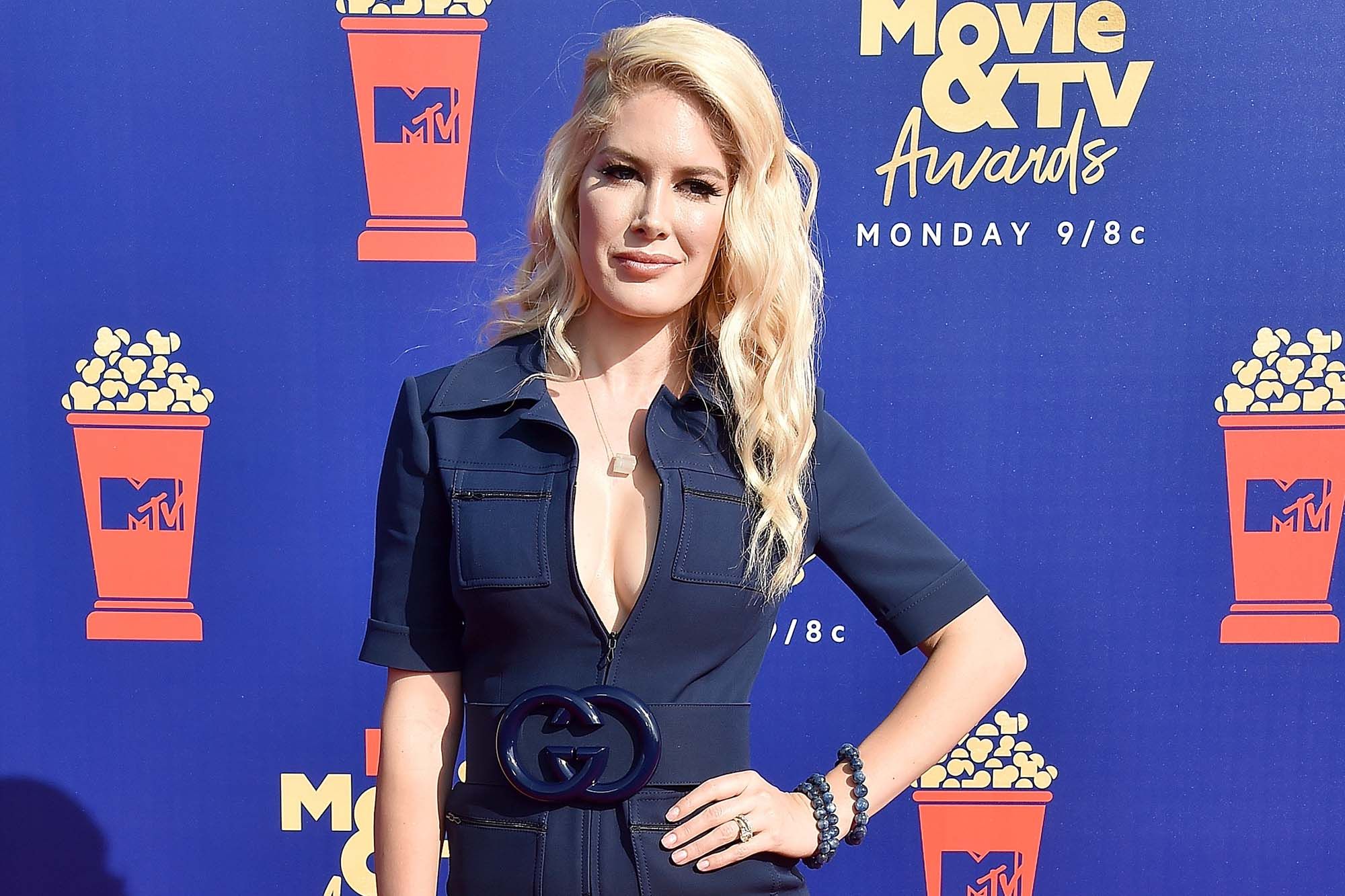 Today we will be discussing Heidi Montag net worth. Heidi Blair Pratt is an American Reality Tv personality. She gained fame after being cast in the reality Tv show The Hills. Born Heidi Montag in Crested Butte, Colorado, she became close friends with Lauren Conrad when they both attended the Fashion Institute of Design & Merchandising in Los Angeles. The Hills mainly detailed the lives of Lauren, Heidi, and their friends Audrina and Whitney.

Eventually, the friendship between Heidi and Lauren came to an end. Their conflict then became the central attraction of the show. The circumstances that lead to the end of their friendship was the relationship between Heidi and a fellow cast member Spencer Pratt. Heidi also ventured into music, releasing her debut album Superficial in 2010. But the album was a huge flop and in turn, lost her a lot of her hard earnt money. The following year, she was also featured in the Tv series called Famous Food. In the show, Heidi and several other stars competed for a restaurant partnership. Two years later, she and Pratt competed as a single team on the eleventh season of the British version of Celebrity Big Brother and returned to the series with Pratt as an All-Star for Celebrity Big Brother 19.

Heidi Montag Net Worth is 300 thousand dollars. It is actually the total net worth of her and her husband Spencer Pratt. Heidi has once revealed that both she and her husband together owned ten million dollars at a time. But they blew up their hard-earned fortune on materialistic things. Like all other wealthy folks out there, Heidi blew up her money mostly on her appearance.  She bought designer outfits and bags. She also went under the knife ten times in a single day. Getting cosmetic procedures done is one thing, but getting all ten done together on a single day is on a whole another level. Even the Kardashians, who are massively criticized for getting multiple plastic surgeries, wouldn’t do such a thing. Heidi received lots of hate and criticism for her absurd decision. 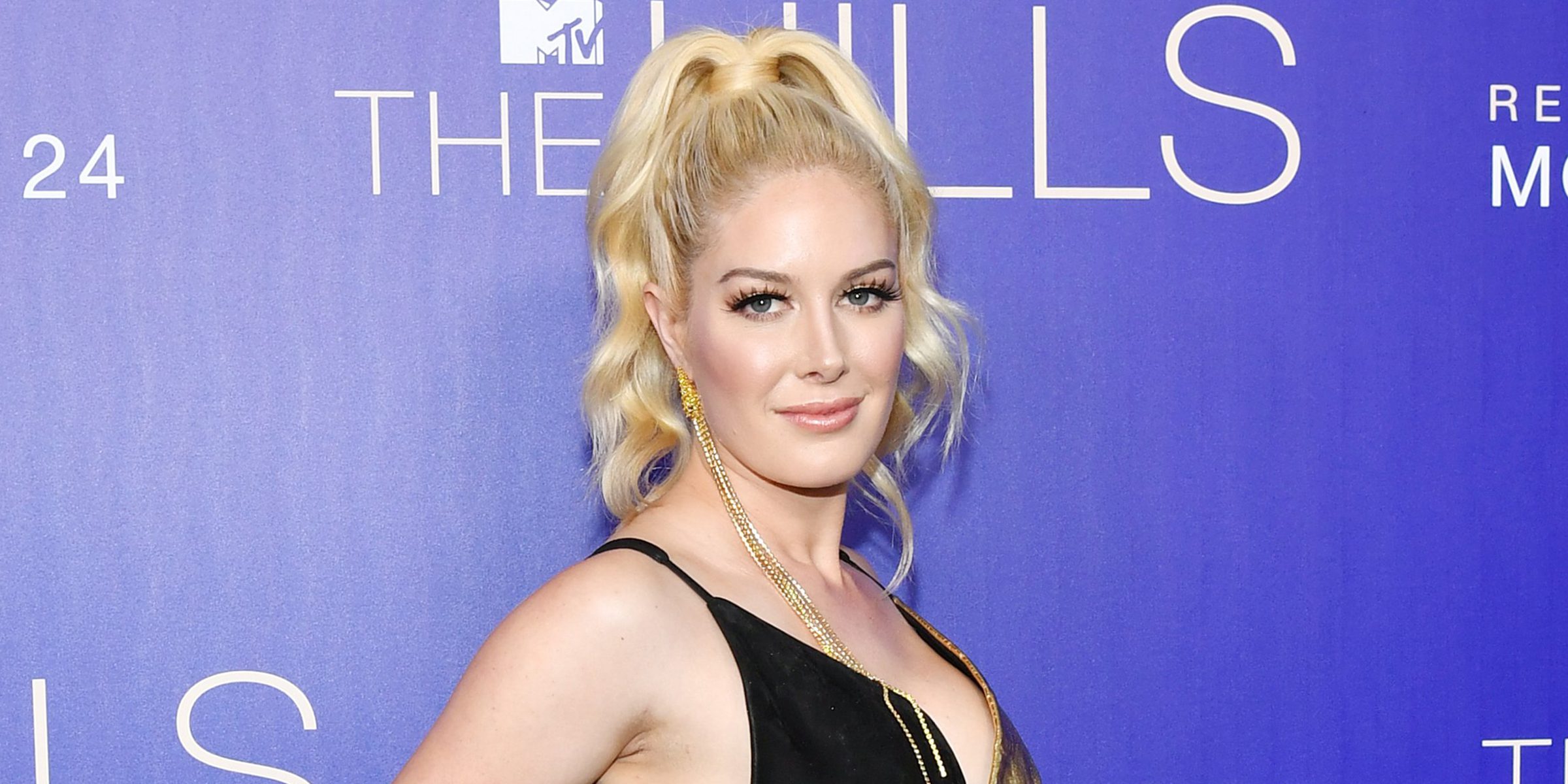 Heidi Montag at the Premiere Of MTV’s “The Hills: New Beginnings”

Heidi later explained that she did all that so she would be considered as an A-list celebrity. The poor soul was driven to do many unexplainable things to please the public and attain more recognition. This is what happens when fame gets into your head. Heidi also explained that her bank account took a massive hit after producing her debut album. Also, her husband, Spencer had an obsession with crystals.  His obsession led him to squander a substantial amount of their savings.

Montag was born on the 15th of September in the year 1986. Her parents were Darlene and Bill Montag. Her parents separated when she was young. Heidi’s mother Darlene got remarried to Tim Egelhoff. Together they owned the Timberline restaurant for 21 years. Her Dad also got remarried after the divorce to Terri O’Hara. Heidi has an elder sister Holly who is also a reality Tv star like her. She also has a younger brother named Sky.

In 2006, Heidi started dating Jordan Eubanks. Even though the couple seemed to be madly in love, their relationship was short-lived. After her split with Jordan, Heidi went on to date fellow castmate Spencer Pratt and eventually moved in with him. Their fans started calling the couple “Speidi”. This relationship caused a rift in Heidi and Lauren’s friendship. Later in 2009, Heidi and Spencer got married. 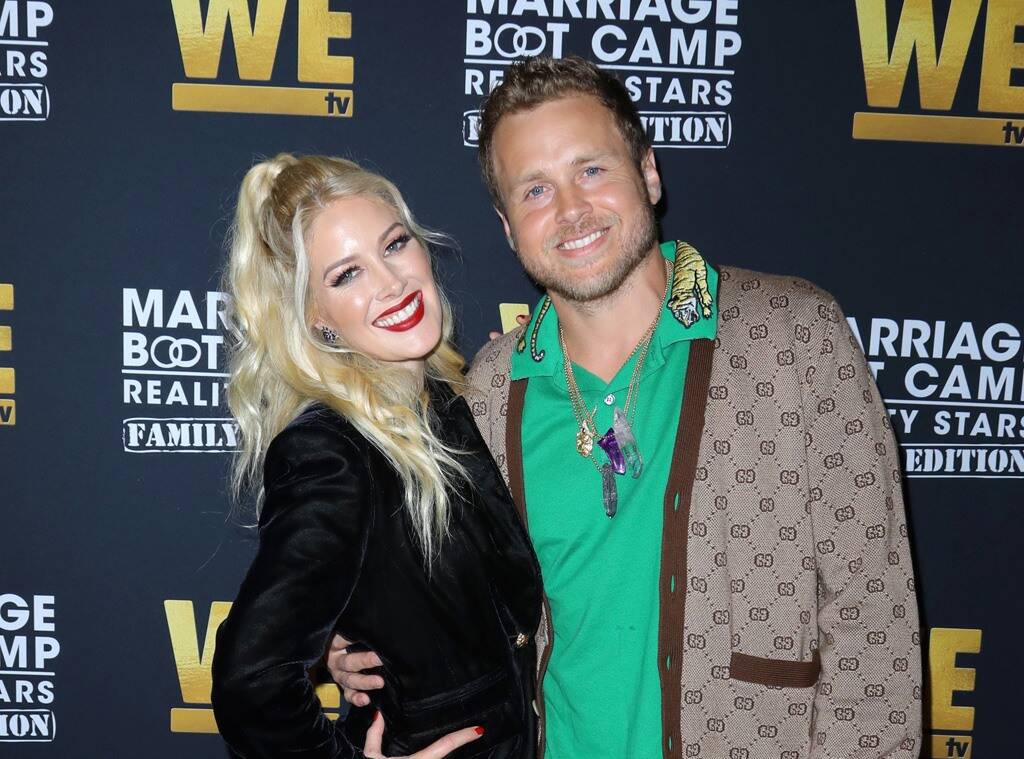 In 2017, the couple had a baby boy Gunner Stone. Presently Heidi and her husband Spencer are trying to have a second child. She revealed that she had undergone hysteroscopic polypectomy surgery to increase their chances of conceiving. Describing the procedure, Heidi said that she felt “really good” and she is “so happy, it’s done”. She also praised the hospital staff for performing the procedure without causing her any difficulties.