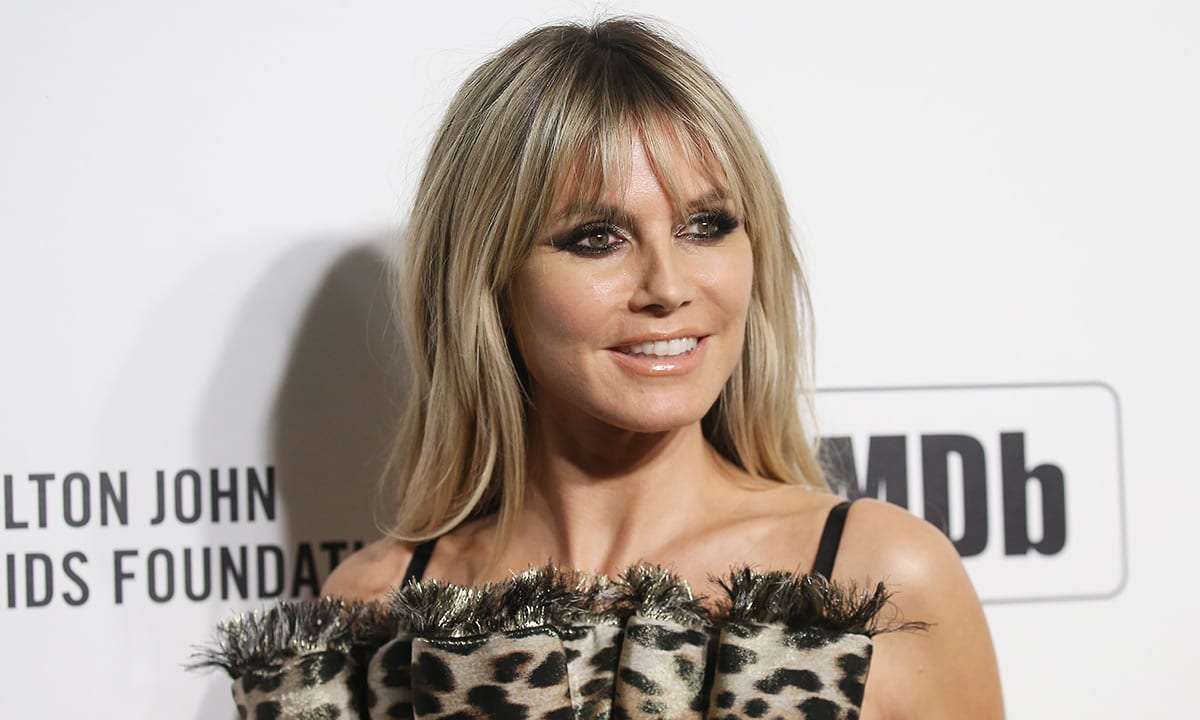 Here, we will know about Heidi Klum net worth. German American model and popular television figure Heidi Klum has been turning heads for almost a decade and more. Klum bagged her big break in 1998 after she appeared on the cover of the Sports Illustrated Swimsuit Issue back in 1998. Believe it or not but Heidi Klum was the first German model to become a Victoria’s, Secret Angel. The supermodel later shifted her focus to business ideas and later expanded her horizons while experimenting with a few ventures on the way.

Other than her success as one of the most popular and highest-paid supermodels, Klum has made recurrent cameos in popular shows like Parks and Recreation, Sex and the City, and Desperate Housewives. She later became one of the judges in NBC’s hit show America’s Got Talent. The former model and entrepreneur are all to return on the second season of Making The Cut that arrives this July! She recently appeared on The Kelly Clarkson Show along with model Winnie Harlow to promote the upcoming second season. Let us find out all about Heidi Klum net worth.

Heidi Klum’s net worth is estimated to be $160 million! She is after all one of the highest-paid models of all time. Heidi Klum has an immensely successful career as a supermodel. By the time she ended her modeling career, she was worth millions!  Forbes reported that she bagged the second position in the list of World’s Top-Earning Models. 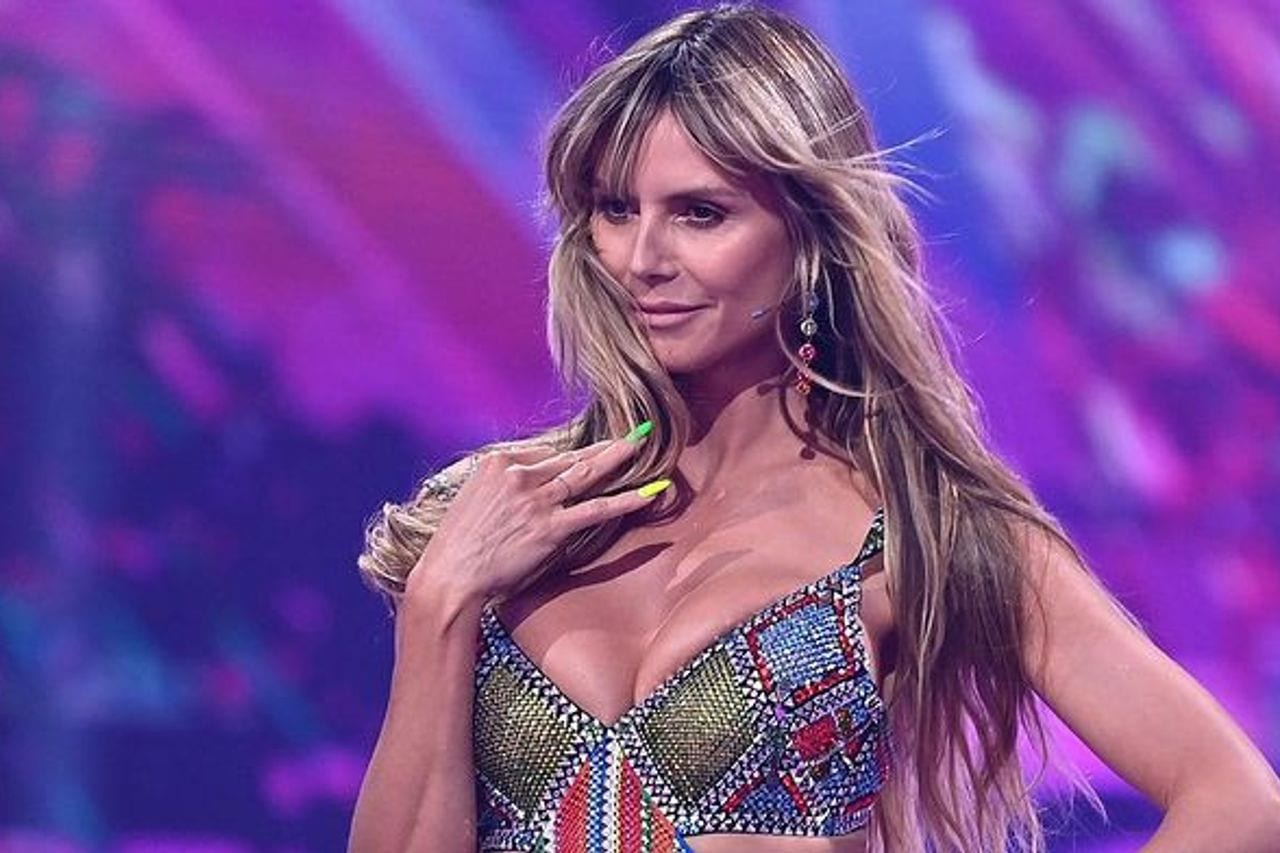 Apart from her career as a supermodel, she has also been a successful businesswoman. Klum joined forces with notable brands including H&M and McDonald’s. Not to forget she was also the host and panelist for Germany’s Next Top Model. She also had her reality television show that she released along with her ex-husband Seal. Klum also launched her line of maternity wear as well.

Also read Takeru Kobayashi Net Worth: How Much Does The Famous Competitive Eater Earn?

Parenting can be hard and former supermodel Heidi Klum is getting real about it all! Recently, the celeb admitted that co-parenting can be strenuous at times. She says it could be easier sometimes, but everyone is healthy and that’s the most important thing at this moment. She further says that everything else can be figured out. She shares three children with her ex-husband Seal. Take a look at the newest video released by Making The Cut as the show returns for season 2 this July! Heidi Klum has some big surprises this time!

There have been some changes in their co-parenting after the former couple reached an agreement. This agreement happened after the singing sensation refused to let their kids travel to Germany. The children were not allowed to go with her for work due to the pandemic. The former supermodel posed for the German edition of Vogue with her eldest child.

The supermodel has gained media attention for her tumultuous personal life as well. Heidi Klum is currently married to guitarist Tom Kaulitz. The two often displays virtual public display of affection with their date night pictures. The two got engaged in 2018 and soon tied the knot in 2019. The former model once revealed in an interview with Ellen DeGeneres that Canadian rapper Drake did ask her out via text! However, it was a bit too late as she already found the love of her life, Tokyo Hotel guitarist Tom Kaulitz by then. Klum, however, have the rapper a huge shout-out while apologizing for not texting back! 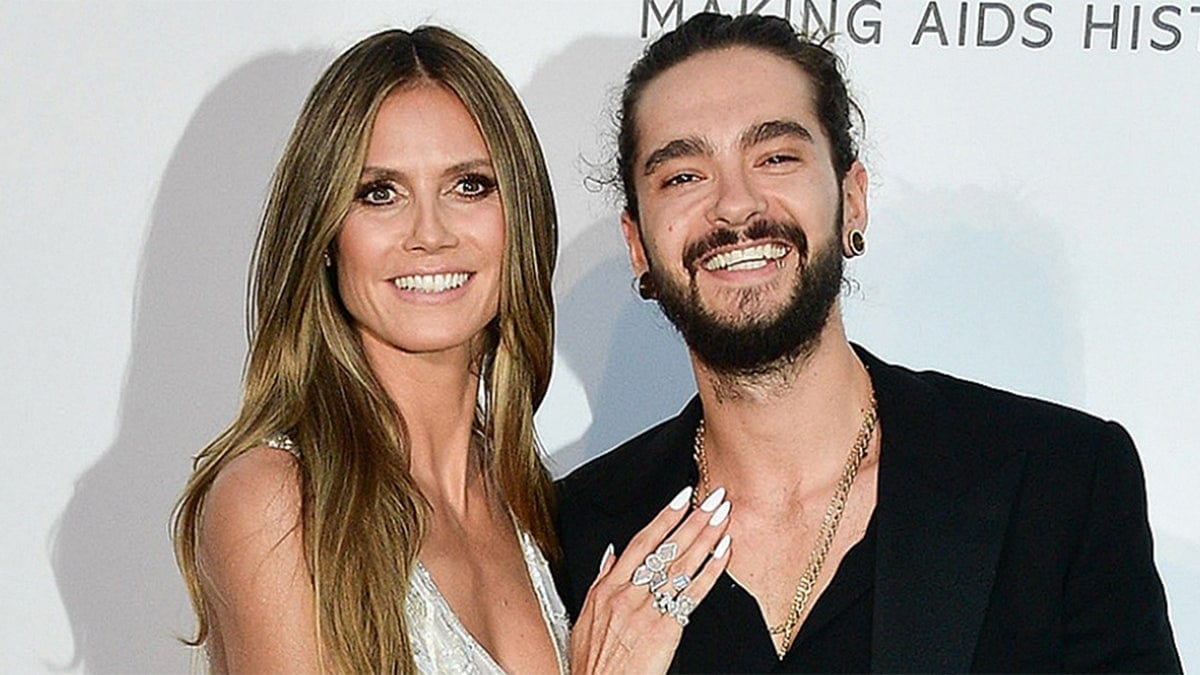 The AGT judge was earlier married to singing star Seal for seven long years. The two still co-parents their children. Earlier Klum was married to stylist Ric Pipino in 1997. The model has often talked about her being a nudist and being comfortable in her skin while shedding all the insecurities behind her. The star recently grabbed eyeballs after wearing a bold dress that aptly flaunted her curves while she was put with her husband Tom Kaulitz.  The model does not shy away when it comes to being confident in her own skin!