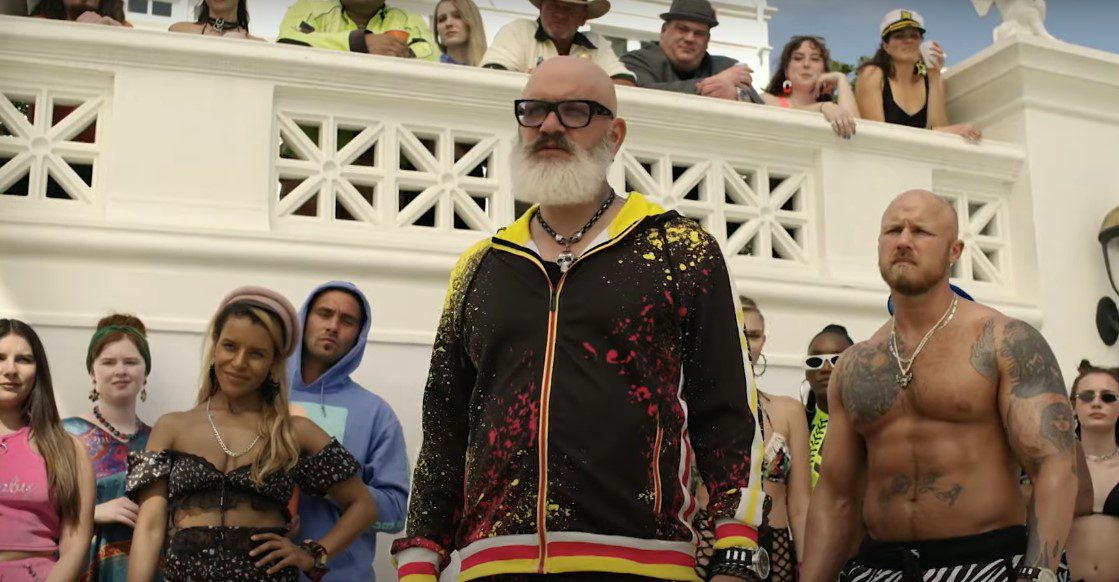 Michael Waldron’s wrestling drama on Starz Heels episode 8 release date has everybody excited. Firstly, suppose you’re not familiar with this new show. In that case, it’s an American production starring Stephen Amell and Alexander Ludwig as they play a hero and a rival in the wrestling world. Secondly, the show aired this year in August on Starz, and it airs on Sundays. Now on its way to the eighth episode, we will tell you everything you need to know about this show in this article.

The show takes its name from the wrestling slang used in that disciplines’ world. You see, in the pro wrestling circuits, the heroes are nicknamed “faces,” and their rivals are called “heels”. In Starz’s Heels, two brothers, Jack and Ace Spade, are brothers who compete with each other. One is the “heel,” while the other is the “face”. And they faced with the harsh realities of competition in the world of scripted fake wrestling matches in the Southern United States. Without further ado, let’s dig into this episode here at Otakukart.

Heels episode 7 was released on Starz on Sunday, October 3, 2021. Firstly, With just two weeks before the South Georgia State Fair’s major event, Jack is doing all he can to keep his surviving wrestlers healthy, and his family pleased. He conducts an open audition in order to acquire more “bodies” in the Duffy Wrestling League, which Crystal views as her chance to get rid of her valet position and become a genuine wrestler. Gully baits Ace by vandalizing The Dome, forcing him to go to Gully’s home in Jacksonville to protect the Spade name. Staci believes Jack had a part in Ace’s surprise heel flip. Jack makes a quick visit to the FWD after learning of Ace’s choice. In the next section, we will tell you about episode eight. 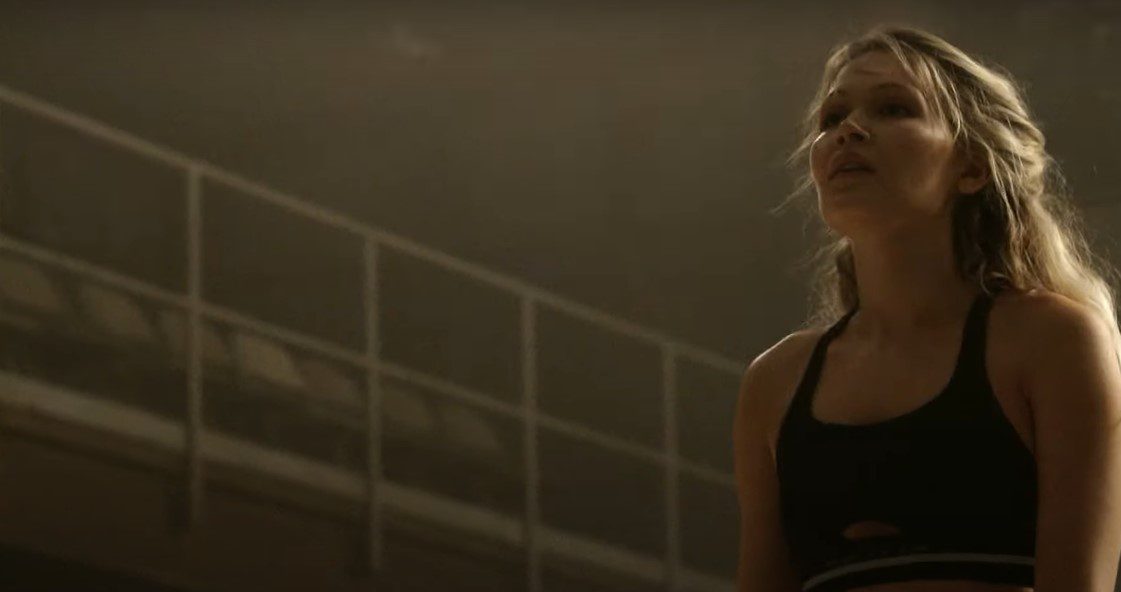 Heels Episode 8 will release on Sunday, October 10, 2021, on Starz. It marks the final episode of season one. And it’s full of anticipation because Ace and Jack Spade face a showdown at the big event: The South Georgia State Fair. On the one hand, Jack is eager to participate in this fair. But on the other hand, only a few participants of the South Georgia State Fair wrestling match stick to the scripted part and improvise a lot. So it’s all up for grabs. In the following section, we will share details with you about this series’ cast.

Season one of Heels has Stephen Amell (Teenage Mutant Ninja Turtles: Out of the Shadows, 2016) as “Heel” Jack Spade. He owns the Duffy Wrestling League and is the older brother of Ace Spade, played by Alexander Ludwig (The Hunger Games, 2012). Ludwig plays the role of the “Face,” the hero in the plot. In the female lead character, we have Alison Luff (Broadway’s Wicked). And Mary McCormack as Willie Day (Deep Impact, 1998) where she plays Jack’s business associate. 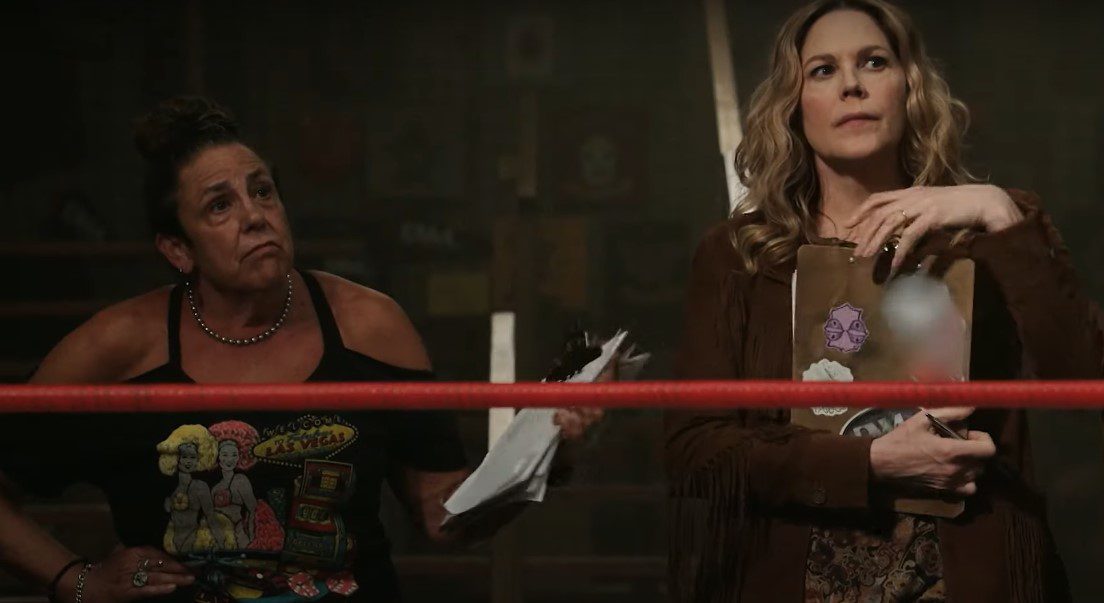 If you wish to watch this American wrestling drama set in the Southern United States, you can tune in to Starz. If you don’t have cable, you can use the Starz app or Starz.com, which you can log on to using your cable provider’s credentials. For more information, contact your cable provider. If you’re cable-free, No worries! We at Otakukart prepared a small brief to tell you where you can stream this series from your preferred device. Firstly, you can stream it using iTunes, Google Play, Fubo TV, Amazon services, and Philo TV. If you have Hulu, you can purchase the Add-on for Starz for the additional US $8.99 a month. With this, we conclude our coverage of this series’ weekly episode. Thank you for reading this article, and please keep coming back. We post daily updates on all your favorite movies and series here at Otakukart!