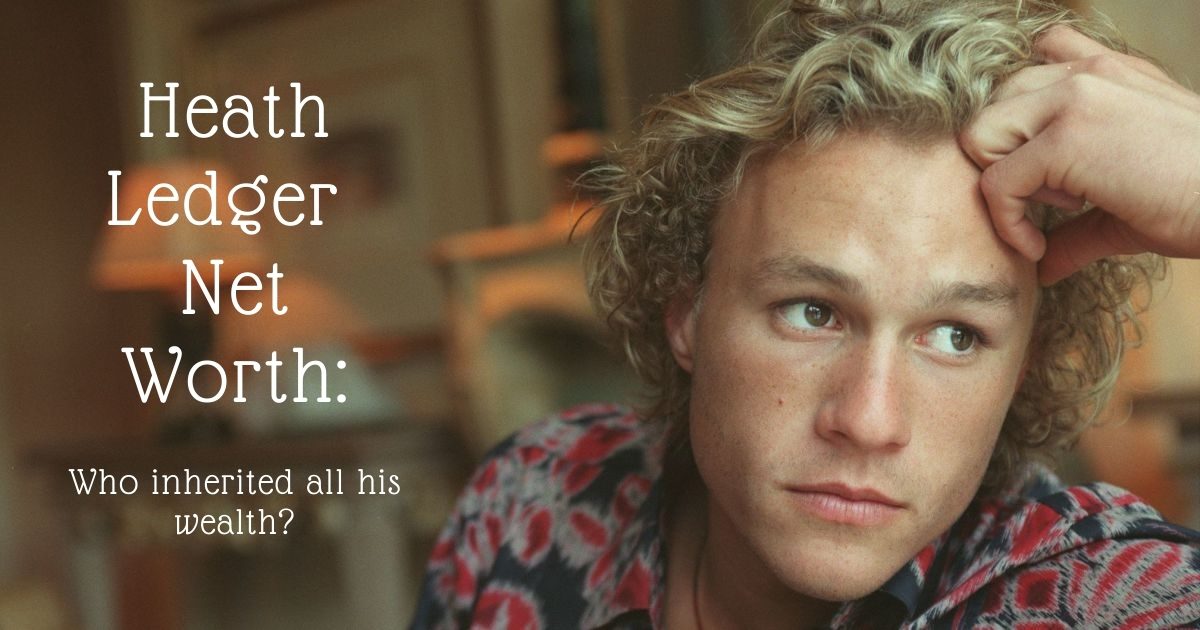 Villains are written with the objective of being detested by the audience. But many have become well-loved by everyone due to their well-written stories and even on-screen portrayals. And when we speak of Joker, the face of Heath Ledger involuntarily pops up in our minds. The accuracy and justice he brought to Joker’s psychopathic nature were beyond brilliance. Ledger shut himself down in a hotel room to dilute the role of Joker with himself. He perfected each impression and even the laughs which suited the role. One of the reasons for The Dark Knights’ success was his acting. But this wasn’t his only box-office successful movie. Heath Ledger has acted in many blockbuster movies and made an amazing net worth. This article will look into his net worth and what happened to it after his death.

Heath Andrew Ledger was born on April 4, 1979, in Perth, West Australia. His mother, Sally Ramshaw, was a French teacher, and his father, Kim Ledger, was a race car driver. Their family owned the Ledger Engineering Foundry. Heath has a sister named Kate Ledger, who is also an actress. His parents separated when he was 10. He has two half-sisters from each of his parent’s later marriages. Ledger attended the Guilford Grammar School, where he played his first role as Peter Pan. He had relationships with Naomi Watts, Lisa Zane, Gemma Ward, and Heather Graham. But his only child, daughter Matilda, comes from his relationship with Michelle Williams. He started a career in acting at the age of 16. Ledger also later became a successful director and made many music videos. 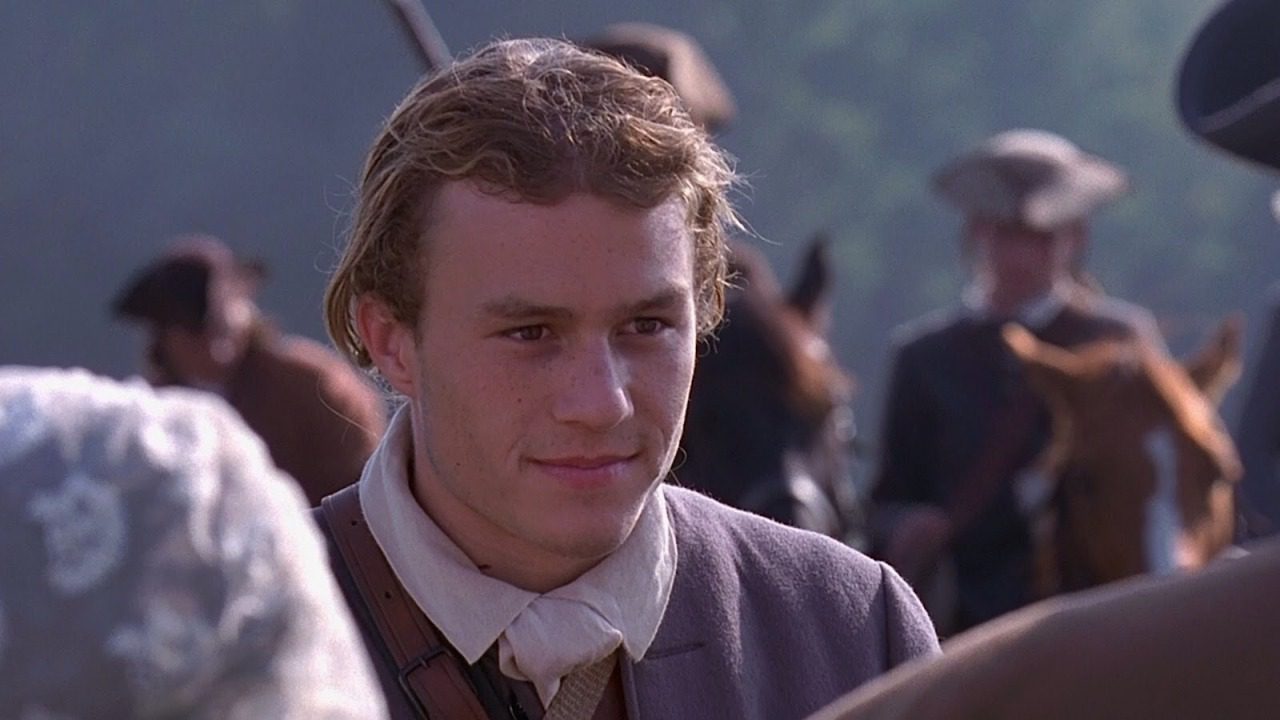 Heath started acting in the 90s after finishing college early. He accepted small roles in many TV series around his hometown Perth. His early roles are seen in the series Clowning Around, Sweat, and Ship to Shore. Ledger also acted in the famous Australian TV show Home and Away. His first feature film debut was in the film Blackrock. Ledger became a part of the teen comedy 10 Things I Hate About You in 1999. In the early 2000s, he played supporting roles in many films such as The Patriot and Monster’s Ball. Some films also featured him in the title role. They include The Brothers Grimm, Ned Kelly, Casanova, and Lords of Dogtown. He won the ShoWest Awards as Male Star of Tomorrow in 2001. 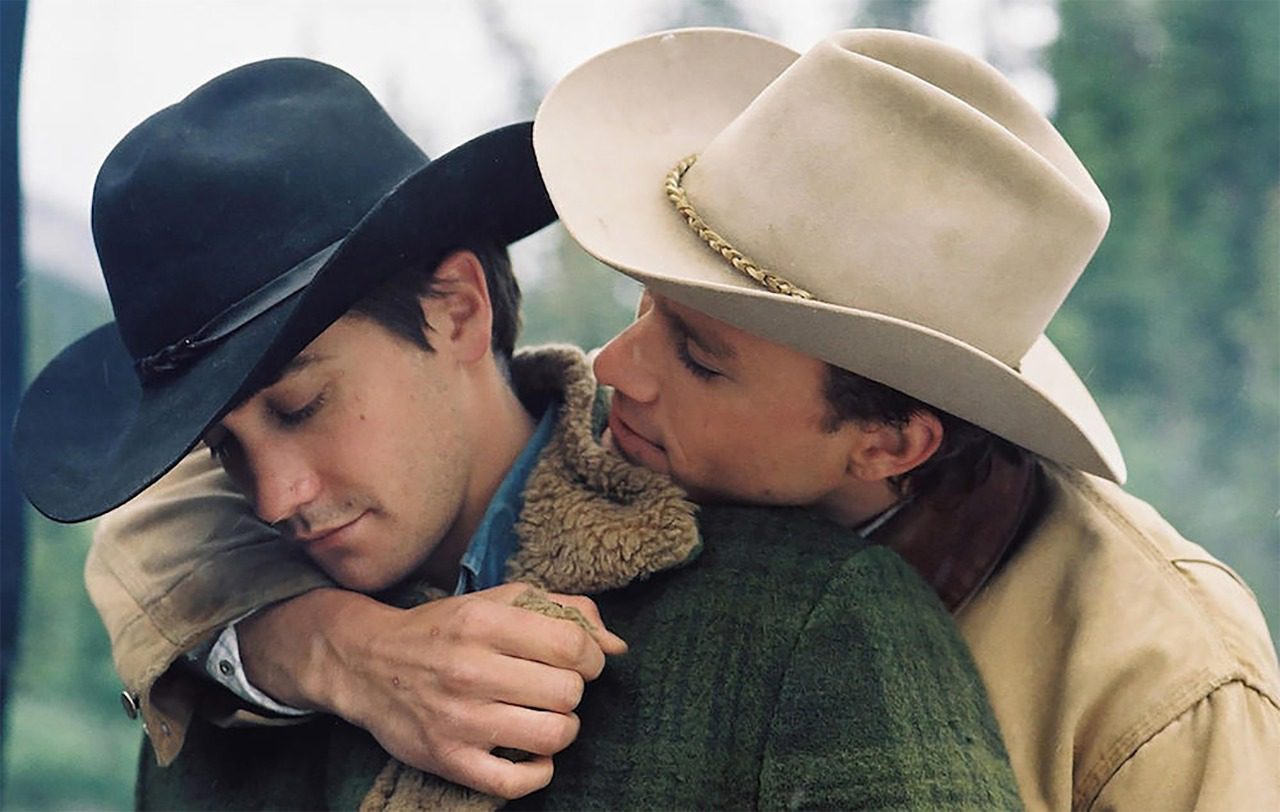 His first big success came after the release of Brokeback Mountain (2005). The movie depicted the complex emotional and sexual relationships between two American cowboys. His portrayal of one of the leads won him Best Actor of 2005 from two critics’ circles. Ledger also became the eighth youngest person in 2005 to be nominated for the Academy Award for Best Actor. He also received many other nominations for his role in the movie. Then the role in Nolan’s The Dark Knight as Joker brought him more praises. For his amazing performance in the movie, he won many awards posthumously. The awards include Academy Award for Best Supporting Actor and Golden Globe for Best Supporting Actor.

Heath with Michelle Williams, the mother of his daughter (Source: Getty)

Also Read: Addison Rae Net Worth: How Much Does The TikTok Star Earn?

What Is Heath Ledger’s Net Worth?

Heath Ledger had a net worth of around $20 million. On January 22, 2008, Ledger was found unconscious in his room by his housekeeper and masseuse. His masseuse, Diana Wolozin, tried administering but to no avail. Soon the paramedics arrived, and after several attempts, they declared him dead. Further investigations showed the cause of his death to be an accidental overdose of sleeping drugs. Ledger often complained of his sleeping problems. And for getting into the role of Joker, he pushed himself even more. Many believed that the after-effects of the role played a major role in his death. But all investigations pointed to his use of unchecked drugs. 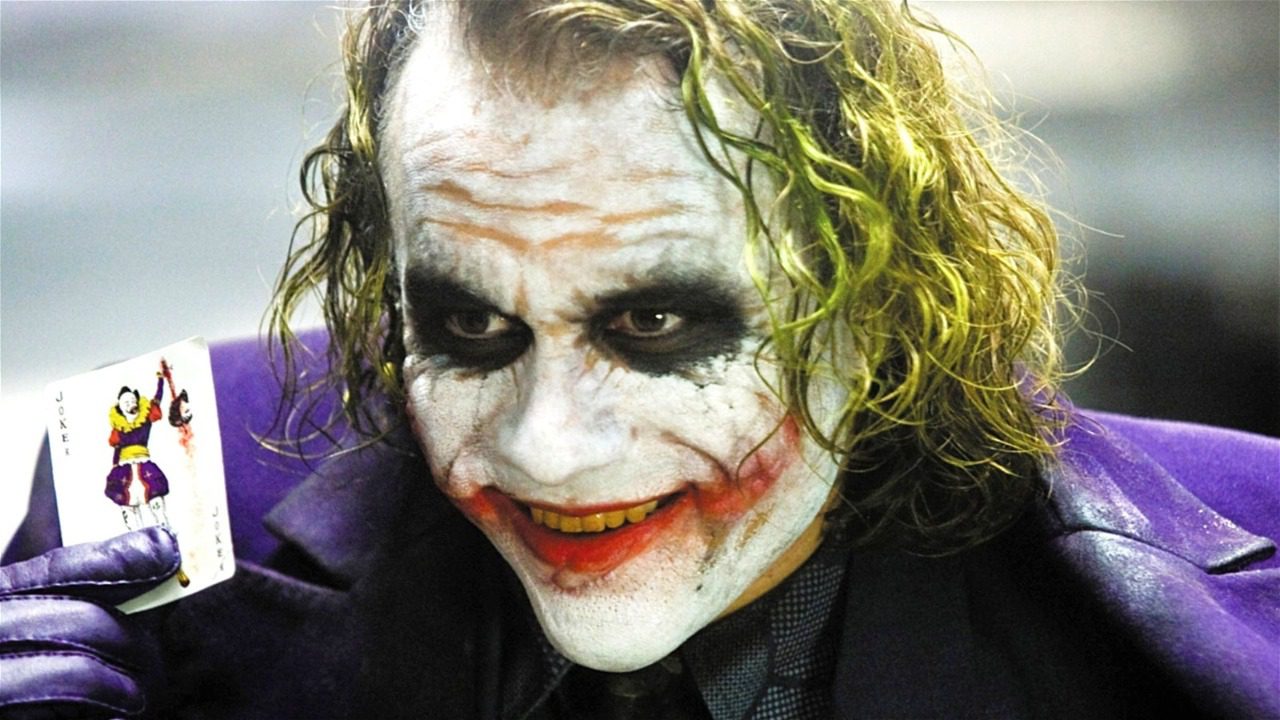 Ledger in his legendary role of Joker in The Dark Knight (2008) (Credits: Warner Bros.)

At the time of his death, Heath Ledger had a net worth of $16.3 million. After adjusting with the inflation, it would amount to nearly $20 million. According to the will he left, all his fortune was to be shared between his parents and siblings. But later, his father opened up to the public that all of Heath’s left-off estates and money would go to his only child, Matilda. Not even her mother, Michelle Williams, had any claim on it. So, Matilda became the rightful heir of all of Ledger’s fortune.