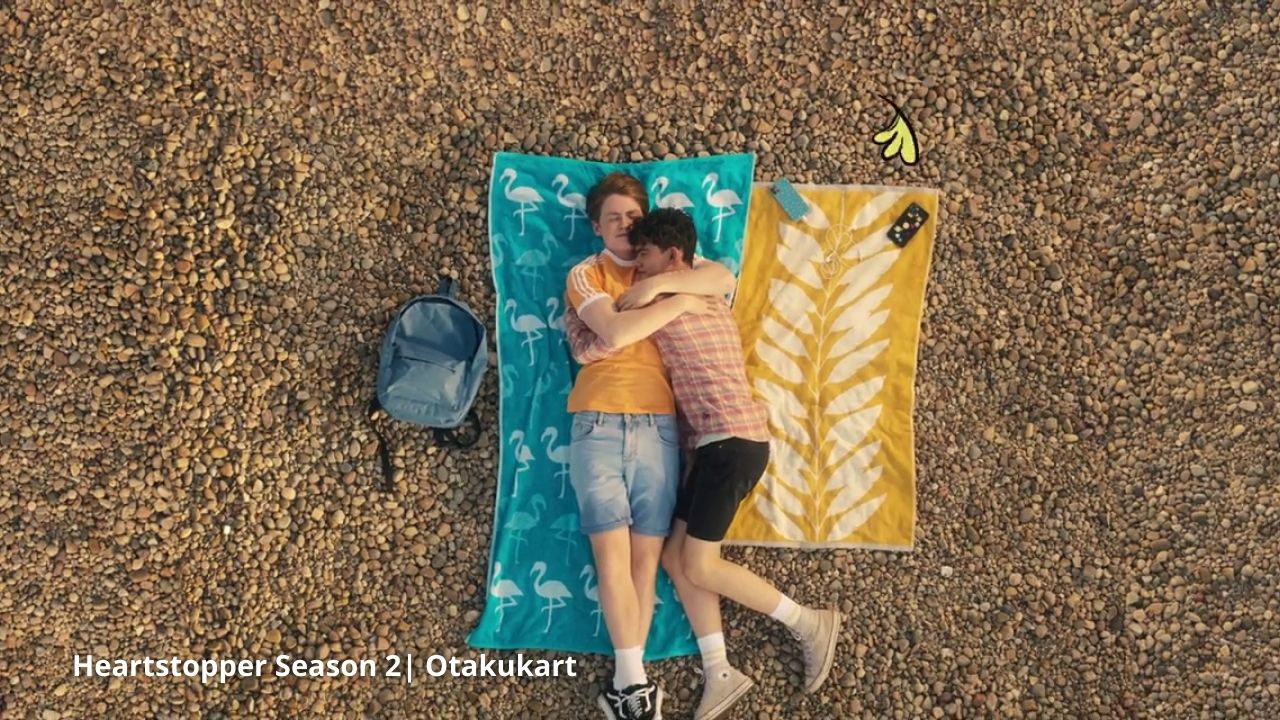 Alice Oseman and See-Saw films brought Oseman’s graphic novel Heartstopper to life to tell the coming of age boy-meets-boy tale on Netflix recently. The show starring Kit Connor and Joe Locke has been making waves over the platform and has been receiving critical claims on the outside. A romance that could rival the likes of Netflix couples such as Otis and Maeve’s is something we received in the form of Nick and Charles and we wonder if the same would continue with a Heartstopper Season 2.

So here we are breaking down the events of the first season and how they may hint that there is a second season in making. From Nick mustering the courage to finally come out and hold Charlie’s hand to the show sowing seeds for the other characters to come out as well. Also, a possible romance between Tao and Elle is something expected to happen. Taking a look at the same, here is everything we can suggest about a possible Season 2 of Heartstopper.

Heartstopper tells the story of two boys Nicholas “Nick” Nelson and Charles “Charlie” Spring. Poles apart from each other, Nick is a rugby star and the high school sweetheart of Truham High School who is still figuring out his sexuality. Meanwhile, Charlie is an introverted school band drummer who has already come out as homosexual.

Nick was made to sit next to Charlie in the class which soon saw them becoming friends and eventually growing closer. This brought out a number of reactions from the rest of the students around. Sometimes positive and mostly negative. 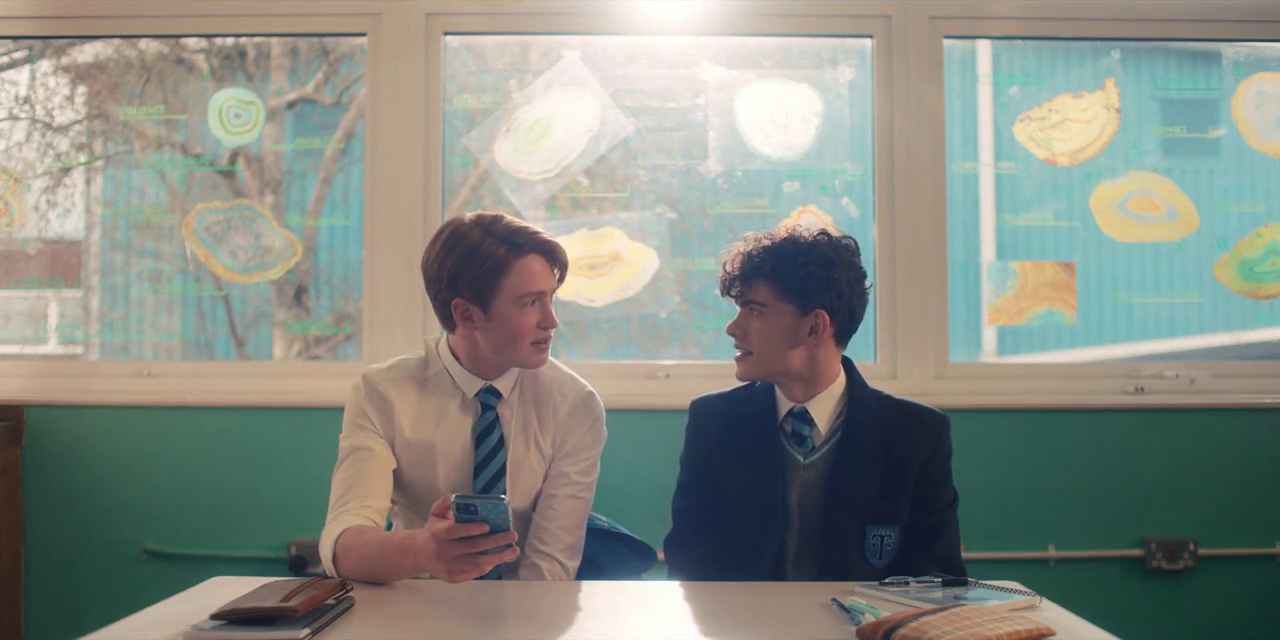 Nick’s friends from the rugby team constantly threw homophobic comments and made fun of Charlie. This saw Nick standing up for him and getting into a fight with his buddies. Nick was still figuring out all of this and wanted to keep this relationship a secret.

Charlie’s best friend Tao began believing that he has been replaced. Thus leading to a crack in the friendship. While Tao distanced himself from Charlie, on his side Charlie soon started doing the same with Nick after the fight.

Nick later decided to talk things out with Tao. So, Tao confessed that if he knew they were dating, he would have done things differently. Tao also addressed Charlie avoiding Nick. He believes that he wants something more from Nick, not just a secret boyfriend. Someone who could come out to support him in front of the world. Charlie’s ex Ben also treated him like this and things didn’t go well in the end for Charlie.

Also Read: The Power Of The Dog Movie Review: What Is The Netflix Movie About?

The Ending Of Heartstoppers S01

Although Tao and Nick had made up for their mistakes by apologizing to each other, it was the annual Truham-Higgs School tournament that changed it all for everyone. A pep talk from one of his teachers encouraged Charlie to join Tao in a relay race. 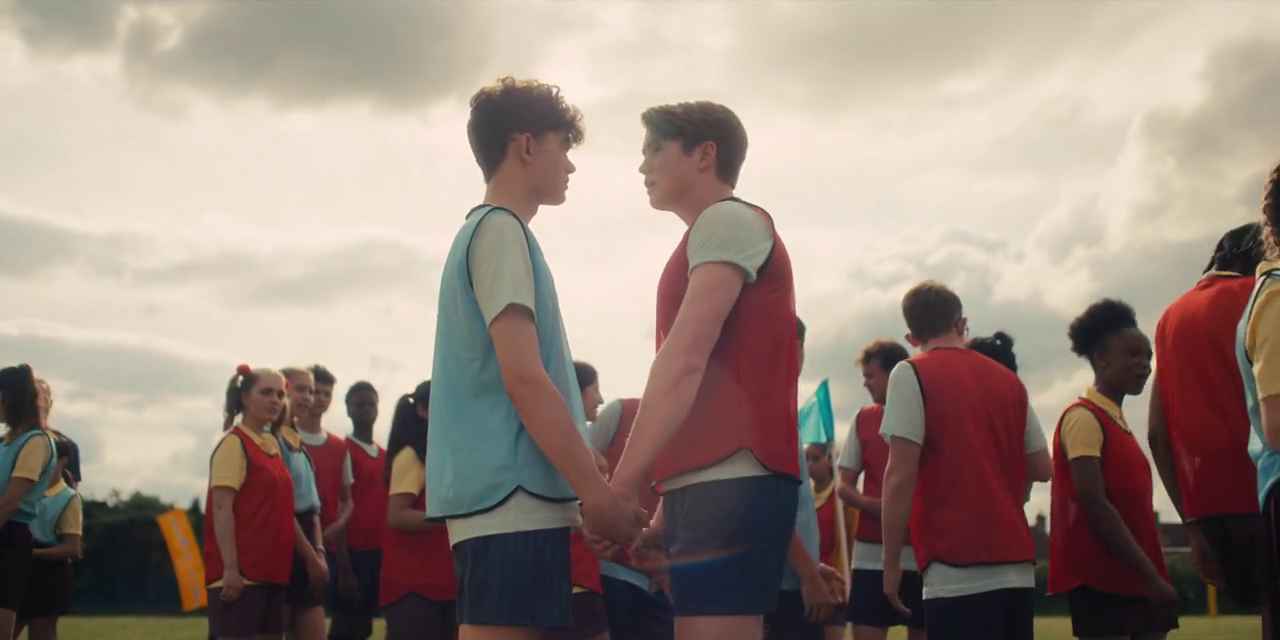 The race sees Charlie competing with one of the bullies who made fun of him while he was with Nick. He managed to beat him in the race but instead of humiliating him, he gave him a pep talk as well. Charlie believes even he is figuring out his sexuality and making fun of someone else’s isn’t the way.

Charlie and Tao waited along the rugby field until Nick caught sight of them. Nick had acknowledged his mistake. This saw Nick walking toward Charlie to hold his hands in front of everyone. While everyone gazed at them, he took him to the school corridors. All of this to kiss him and make their relationship official. The show closed with Nick coming out in front of his mom as well. He also took Charlie on their first official date as each other’s boyfriends.

Volume three sees the couple officially being boyfriends to each other. So far, the official synopsis of Heartsopper’s third graphic novel suggests that Charlie may have a hard time believing that Nick is his boyfriend. Nick manages to come out to his mom but coming out isn’t a one-time thing. 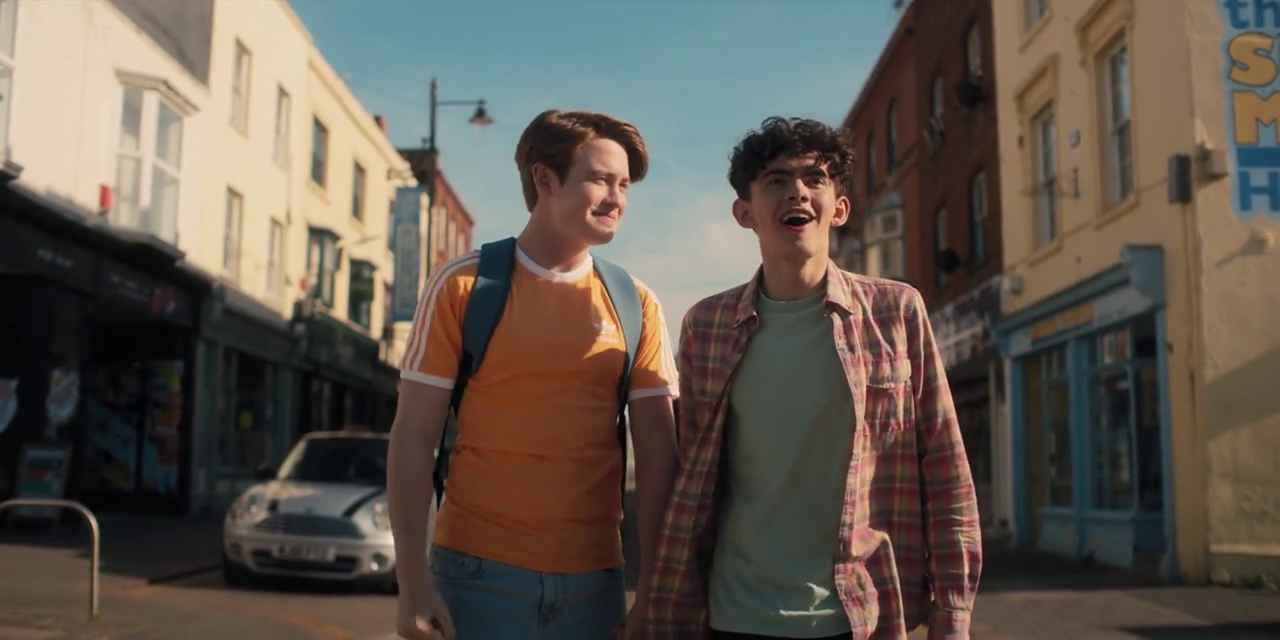 Now it’s time to come out to their friends and family that they are dating. Things get harder when Truham High School goes on a trip to Paris. Hanging out together in a way they want becomes difficult as they haven’t told their friends about their relationship yet. With their feelings for each other growing every day, it’s high time they get serious about this.

Apart from Charlie and Nick’s storyline, the first season of Heartstopper managed to sow seeds for another relationship. We are talking about Tao and Elle’s relationship. Elle came out as a transgender last season and transferred to Harvey Greene Grammar School for Girls.

The Truham-Higgs School tournament saw them reuniting after a long time at school. Tao and Elle spent an entire day together and their chemistry was something to look at. They even came close to kissing each other in the art room. For now, nothing happens, but it’s one storyline Heartstopper Season 2 may definitely explore.

Also Read: The Netflix Original ‘XO, Kitty’ Cast Confirmed: Anna Cathcart And Choi Min-Yeong Will Be Seen As A Couple On Screen

If Netflix is renewing Heartstopper for a second-season run, everyone’s favorite couple may definitely return. So we may have Kit Connor returning to fill in the shoes of Nicholas “Nick” Nelson along with Joe Locke as Charles “Charlie” Spring in the lead.

Joining Connor and Locke would be William Gao as Tao Xu and Yasmin Finney as Elle Argent. After all, Tao and Elle’s love story is something fans are looking forward to. We may also have Corinna Brown as Elle’s friend Tara Jones, Kizzy Edgell as Tara’s girlfriend Darcy Olsson, Tobie Donovan as Isaac Henderson, and Jenny Walser as Charlie’s sister Victoria “Tori” Spring. 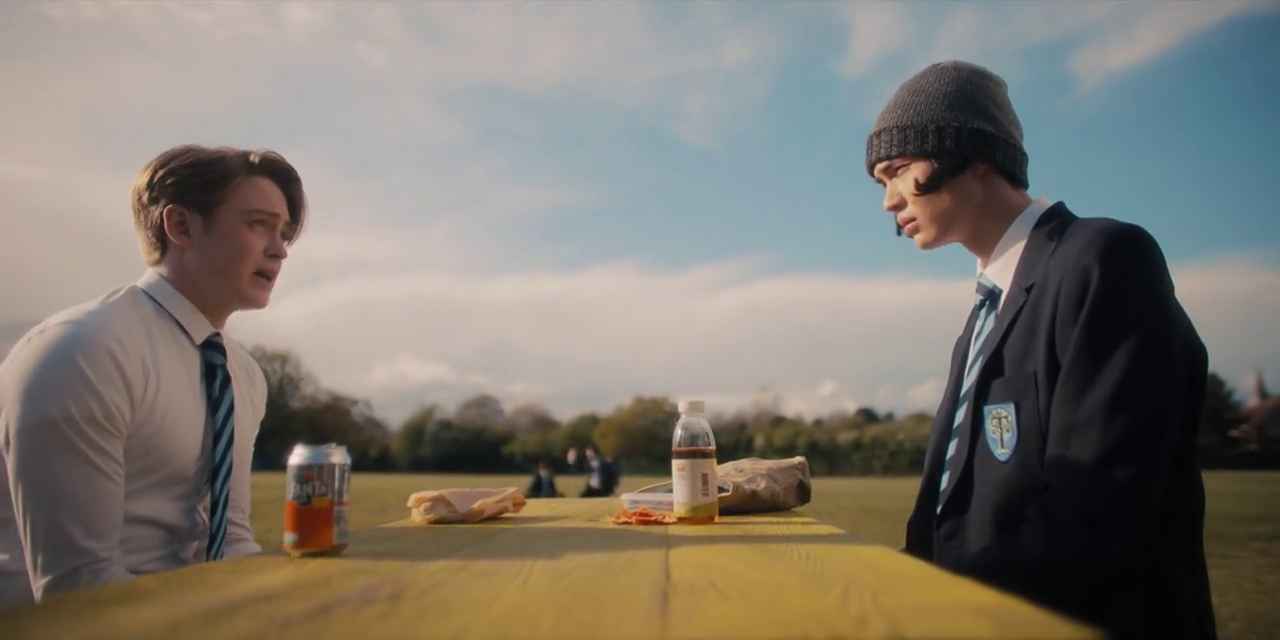 We wonder if we will see again from Sebastian Croft’s character Benjamin “Ben” Hope and Cormac Hyde-Corrin’s Harry Greene. Lastly, let’s also expect Olivia Colman to return as Nick’s mother Sarah Nelson to whom he came out at the end of season 1.

Apart from all of them, we expect to see the supporting cast returning as well. This may see Rhea Norwood returning as Imogen Heaney along with Fisayo Akinade as Mr. Ajayi, Chetna Pandya as Coach Singh, and Stephen Fry as the voice of Headmaster Barnes. Also, let’s count on some new faces who may join the second season of Heartstopper.

If Heartstopper Season 2 is happening, we are expecting it to release in mid-2023. Only if the show gets a renewal in the next few months. Netflix had ordered the first 8 episodes of Heartstopper from See-Saw films in January 2021. The casting was done within the next two months and production began in April and wrapped up in June that year.

At the time of this writing, Netflix is yet to announce a renewal. Usually, the OTT platform takes time when it comes to the renewal of new shows. Mostly there is a 28 days cycle where Netflix would like to observe how well a show performs. The platform may dive deep into the response from the audience.

We can say that Netflix doesn’t rely on reviews that much as long as the audience is loving the show. So if the show manages to top in several countries. Plus, receives the viewership it needs. It’s a matter of time until we hear from the officials about Heartstopper’s second season.

Coming from the creators, the writer of the original Novel, Alice Oseman has hinted at how many seasons it would take for the show to completely adapt the material. She believes it would probably take four seasons to finish the story she had to tell. Oseman didn’t go in-depth with detailing. But easily she can look at the story and tell that three more seasons can cover the entire thing.