Where Is Heartland FIlmed? Filming Locations From all Popular Scenes Revealed 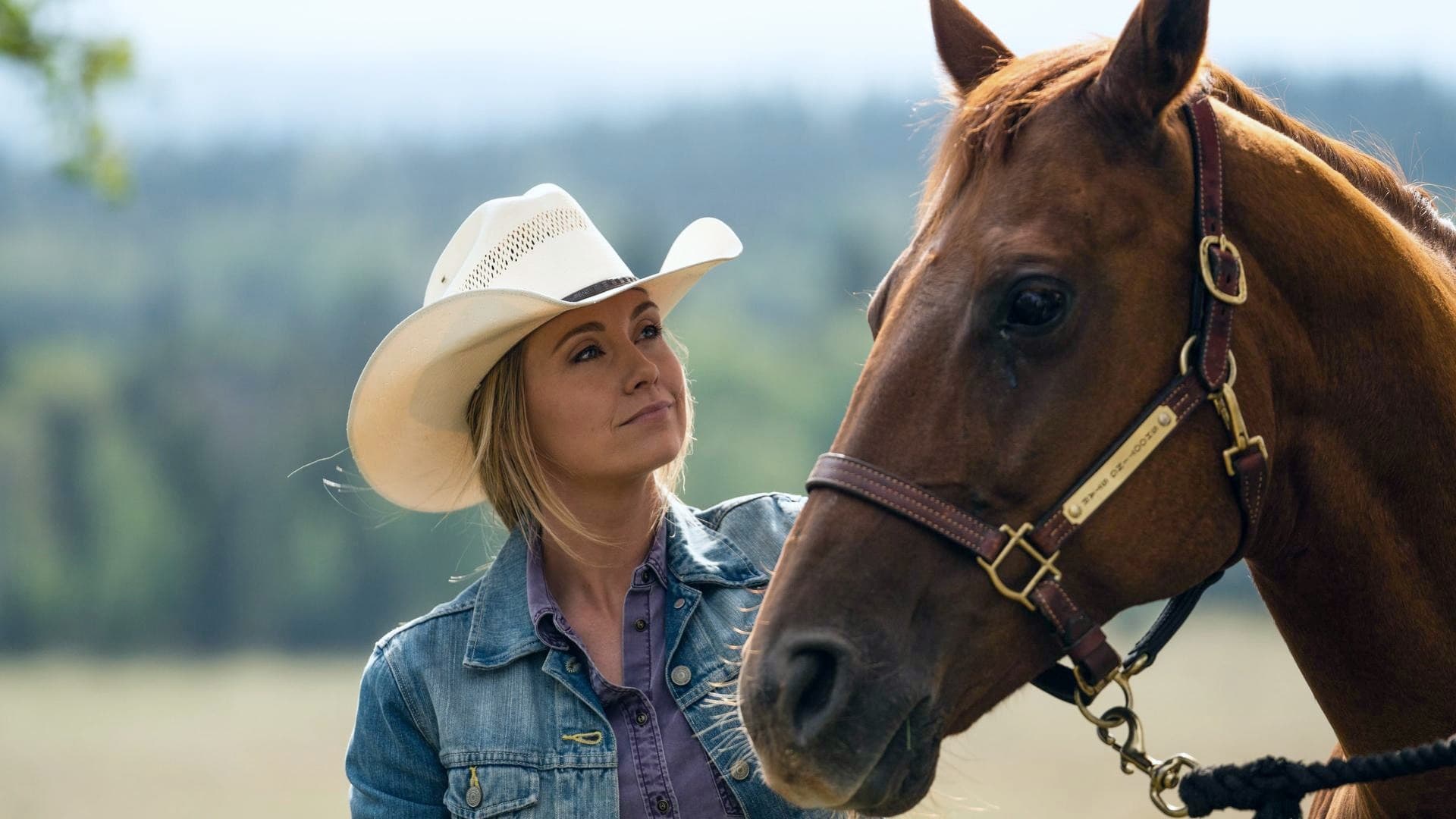 Heartland came out for us on the television screens back in 2007 but has not left the hearts of the fans since then. It is a Canadian family series whose genre excels in the department of comedy as well as drama. It came out for the first time on CBC back on the 14th of October 2007. It simultaneously aired in the United States on The CW and is currently available to watch on Netflix as well. As for the plot, major motivation was derived from the Heartland series of the same name, which is penned down by Lauren Brooke. The story throws light on two sisters named Amy Fleming as well as her older sister Louise Lou Fleming while they are on their family ranch located in Alberta. The name of this place is Heartland.

The two move here to live with their grandfather Jack Bartlett who is widowed. Their father, Tim Fleming, also lives at the ranch as well along with farmhand Ty Harden. The main premise follows the members of this family as they deal with their personal issues as well as the collective problems of the family. These highs and lows are what brings them all together as one. As for Any Fleming, who happens to be a teenager when the show starts, possesses a familiar ability.

She and her mother are able to train as well as help the injured or abused horses. They have the capability to listen to them. It is after Marion, the mother of the two daughters is tragically, but mysteriously killed in the first episode itself, the two move to their grandfather’s ranch. Lou used to reside in New York City. She came back from there in order to grieve for their mother. But soon enough, the sisters had to understand the load of responsibility placed upon them. The two have to work together in order to revive their family ranch.

Amy is the first person to start with the new duties bestowed upon their shoulders. She starts working with Spartans and is trying to understand her abilities to communicate with horses in a better way. At last, she finally masters her art of healing the horses by talking to them, and the Heartland opens its door to many more such horses. Ty Borden was a young man whom we have talked about previously.

He is a young man but a troubled one who was hired by Marion before her death. He stays on the ranch to help with the chores and even grows as a part of the family. Here starts the Heartland household with a stable income on the ranch. As for the sixth season, it is when major changes happen in the family. They all make space for Georgie, Lou’s daughter. She adopted this pre-teen child and took care of her as if she were her own daughter.

Heartland came into the limelight when it was published through a series of bestselling novels by Working Partners. It was all pinned down by three American authors under the name Lauren Brooke. The series flaunts a debut of more than 20 novels which all have been successfully published and sold. They all have the story, which is set on the Heartland ranch in Virginia.

Heartland – Where was the series filmed?

Heartland is majorly filmed in locations in Alberta, mainly around the High River. Additional filming locations were near Calgary, where different shots were taken. As for the seventh season of the drama, the scripts had to be written all over again in 9rder to move shooting locations for the fictional town of Hudson to Inglewood. This situation came forth after a potential flood ruined the set in High River.

After a month or so, the Calgary studios decided to enable a fundraiser during which the fans can pay a visit to the set. They would give away the behind-the-scenes sort of tour visit to the fans for one day in the designated Heartlanders for High River fundraiser. This helped the town get up to 80,000 US dollars to help the town recover from the loss caused by the sudden floods.

Cole Swindell Girlfriend: Who is the American Songwriter dating in 2021? 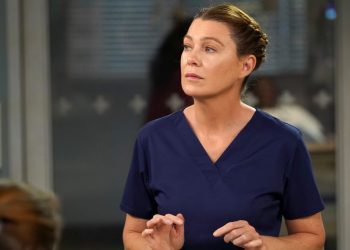