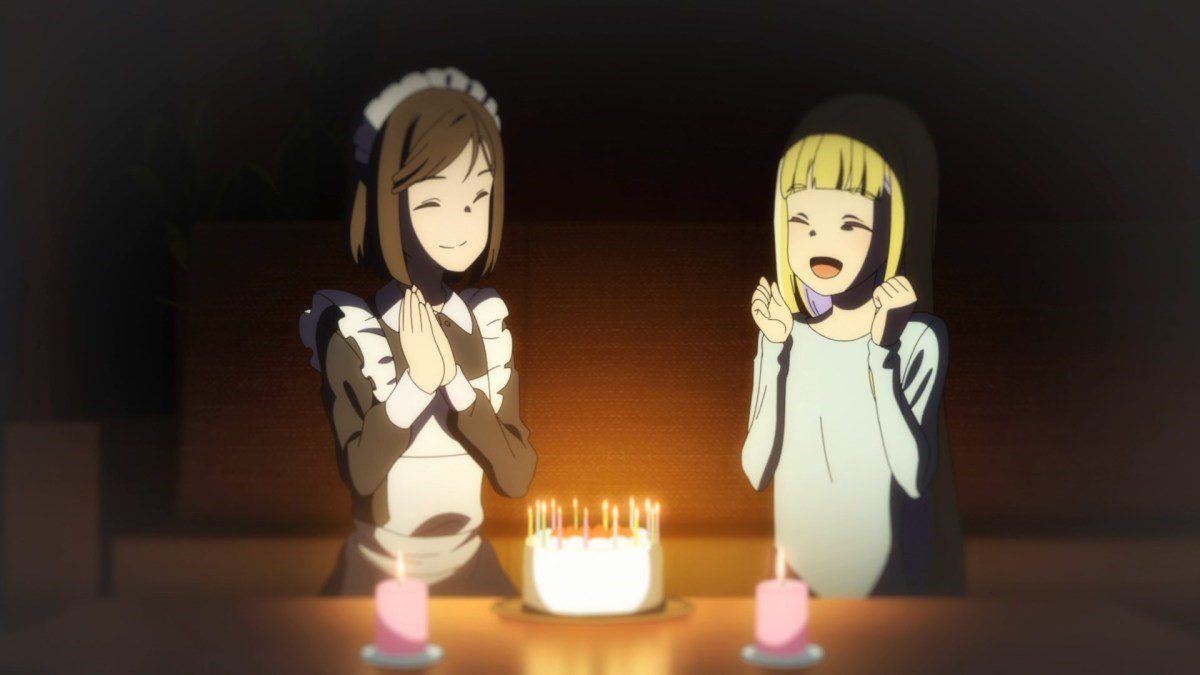 Healer Girl Episode 9 is the next for this show. There have been many music anime out there like Your Lie in April and Carole and Tuesday that focus on realistic aspects of the music world. However, there are also anime that merge the fantasy and adventure world with the beauty of music.

Healer Girl is a new anime that belongs to the latter section. Healer Girl has released 8 interesting episodes so far that use the aforementioned themes very well. This is why fans have been anticipating Healer Girl Episode 9 to release. Luckily, as the article mentions below, the wait wouldn’t be that long.

What is the anime about?

As mentioned above, the anime highly focuses on music in a fantasy world. This fantasy world is interesting because music is used as a medicine to cure major problems. This is possible through the study of “vocal medicine”, and it can help cure even major injuries. Thus, talented singers study this field in order to help people with their songs. Among all the talented singers, we are introduced to Kana Fujii. Kana is portrayed as a very talented singer with powerful vocals capable of bringing healing to many people.

Thus, she wishes to become a certified healer. To do this, she enrolls in the Karasuma Phoniatric Clinic. Here, she meets her friends Reimi Itushiro and Hibiki Morishima. Together they learn every aspect of vocal medicine under the guidance of Ria Karasuma, the owner of the clinic.

In this way, as they grow professionally, they all experience many situations in which music helps them. They use their singing abilities to heal people they come across. Not only this, but they realize that vocal medicine isn’t just about singing.

Also Read: The Greatest Demon Lord Is Reborn As A Typical Nobody Episode 9 Release Date: Is The Masked Guy Really Dead?

“Meido-san ga Daisuki Desu Kubi yo” or “I Love Maids/You’re Fired” was the name of the 8th episode of Healer Girl. It was released on the 23rd of May 2022. Episode 8 of the series was written by Noboru Kimura and directed by Masanori Takahashi. This episode mostly focused on the character Reimi Itushiro. To be more specific, it focuses on the close friendship Reimi shares with her childhood friend Aoi.

However, this episode was also bittersweet as it also focused on the conflict between them. In this episode, we see that Reimi would have been alone if not for Aoi, the maid, her parents hired to take care of Reimi in her house. However, since Reimi is an easy-going and cheerful character, she is able to make friends easily.

The main conflict arises when Aoi decides to stay with Reimi and take care of her. However, to do this, she had to sacrifice her goal of studying piano. Although Reimi has friends and people around her, she doesn’t have someone that is like a family to her waiting at home. This makes Aoi choose Reimi over piano, but Reimi decides otherwise.

At the end of the episode, Aoi decides to pursue her dream while Reimi pursues hers. Of course, they will always be good friends, and the bittersweet song sung by her, in the end, proves the strong bond they have. 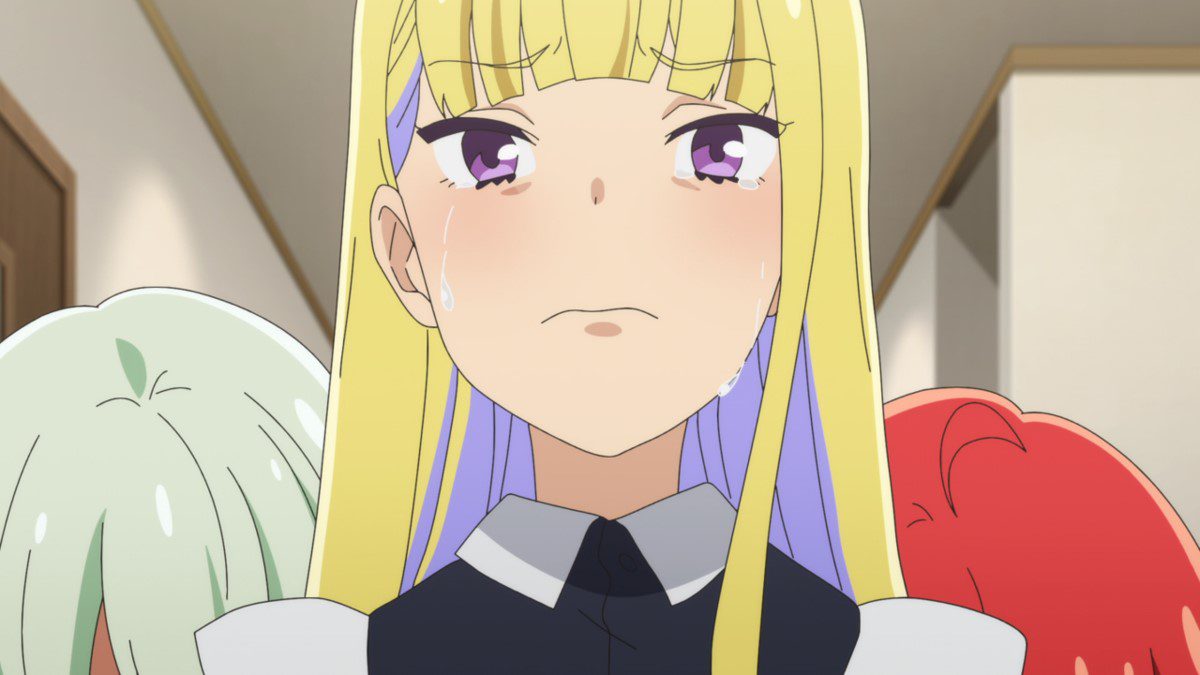 Healer Girl Episode 9 will release on the 30th of May 2022. “Ichiban no Osumitsuki Shii Dii Katte ne” or “The Best Handwriting/Buy the CD” will be the title of the upcoming episode. As of now, the details regarding the director, writer, and storyboard artist for the episode are not available yet. But based on the previous episodes, we can tell that Noboru Kimura may be the writer and Yasuhiro Irie may be the storyboard artist for Healer Girl Episode 9 as well.

How to watch Healer Girl Episode 9?

You can watch Healer Girl Episode 9 and the upcoming episodes on the online streaming platform Crunchyroll. Further episodes for Healer Girl will be released every Monday at 23:00 (JST).

Also Read: Every 90s Shoujo Anime That You Should Not Miss!