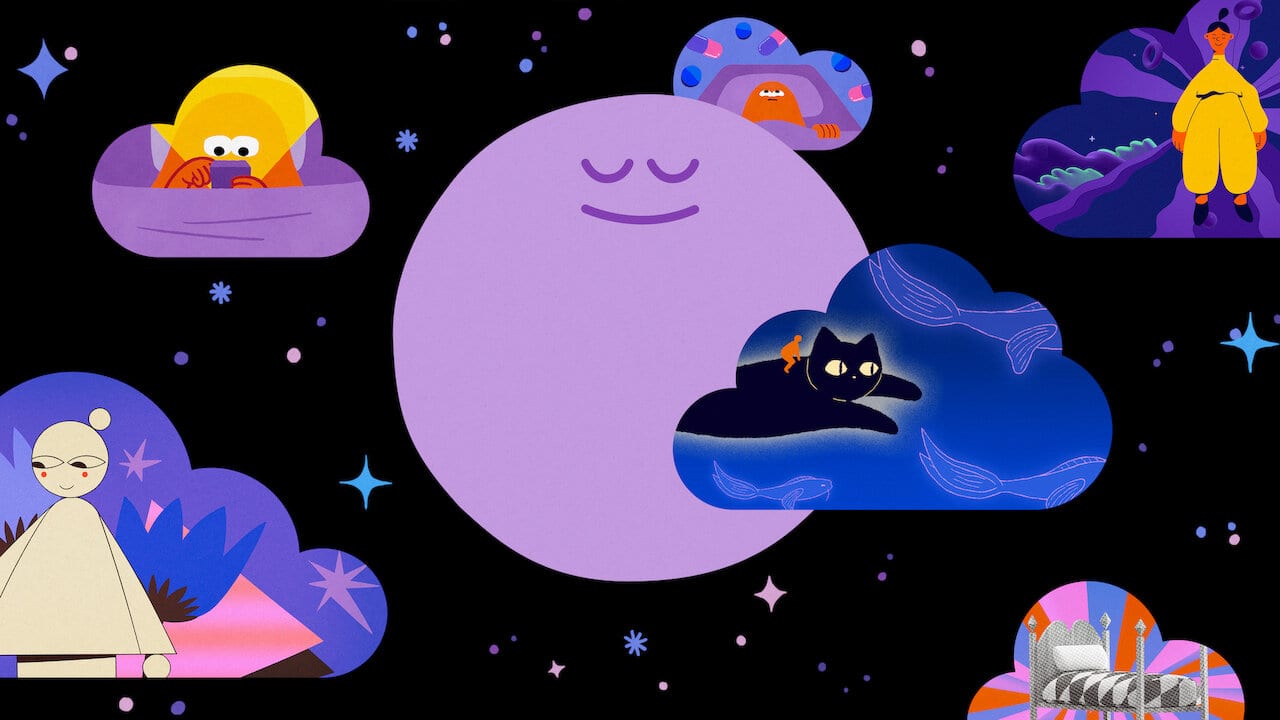 Headspace Guide to Sleep, a series addressing the myths and misconceptions around sleep is soon releasing on Netflix. The series will provide facts and also tips related to sleeping well. Seeing how social media and binging influence and disturb our sleeping patterns, Netflix’s upcoming series might seem ironic. Especially when Netflix is one of the leaders in giving people dark circles and eye bags. But we’re not complaining at all, this content can be really useful to so many of us. Headspace Guide to Sleep is a collaboration between Vox Media Studios and the guided meditation company Headspace. This will be the second in a three-series deal with the company that will be releasing on Netflix. The series will answer questions about sleep and the problems relating to not getting a good one.

In today’s age, being sleep deprived is not an exception but a norm for a lot of us. We have become creatures of the night and our bodies do not fare well with our erratic schedules. Lack of sleep and sleeping disorders have become not only widespread but global. This globally recognized issue has led to the internet culture ponder and discuss it with memes. Log into any social media and you’d find someone sharing a very relatable sleeping problem which gets thousands of upvotes. And while we acknowledge and recognize the problem, there’s not much we can do about it. The phone and internet have enslaved us, depriving us of a healthy routine. Well, they may not be the primary reason but they sure as heck contribute to the problem a lot. 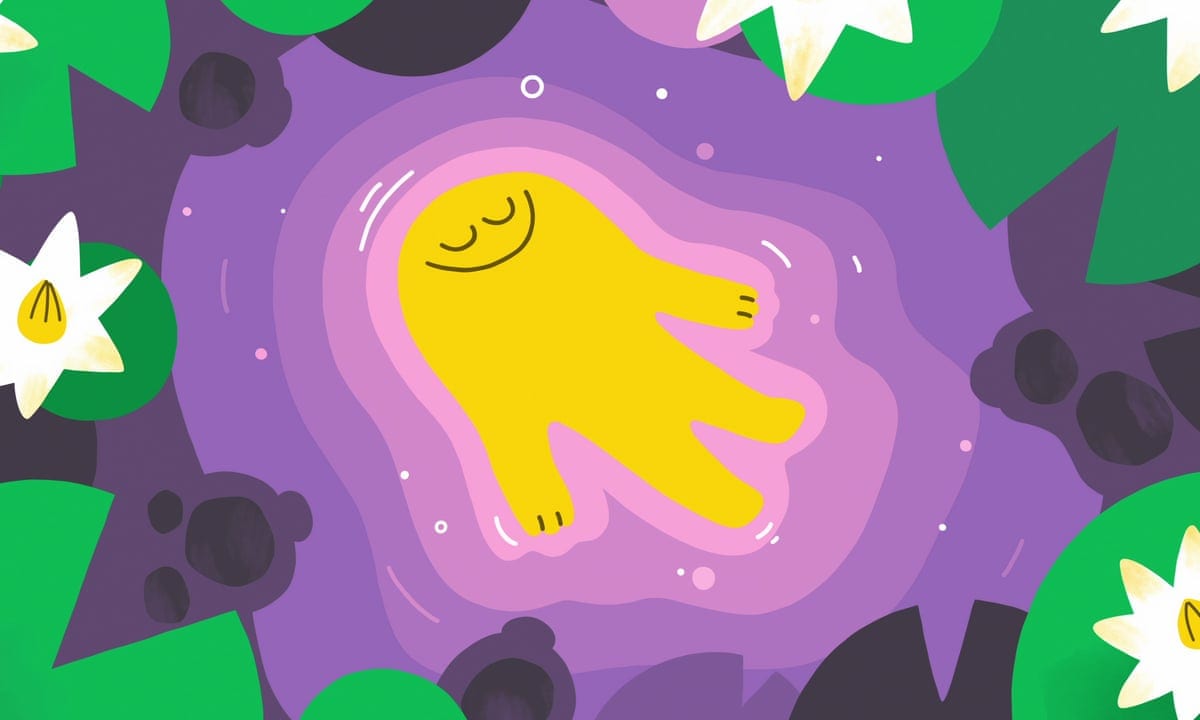 The series will delve into sleep-related myths, misconceptions, and habits. Cr: Netflix.

What Will Headspace Guide to Sleep be About?

Headspace Guide To Sleep will be a 7-episodes long series that will explain the science behind sleep. It will also delve into the problems related to sleep and how myths and misconceptions lead to these problems. What’s more, is that the animated series will also guide the viewers through healthy sleeping habits. Headspace Director of Meditation and Mindfulness teacher, Eve Lewis Prieto will be revealing the tips and sciences around healthy sleep. Each episode will be 15-minutes long and will showcase colorful animation. The viewers will be guided through various explainers contending with different aspects of sleep. The episodes will cover insomnia, stress, phone addiction, and solutions like sleeping pills.

Questions like how effective are sleeping aids, or how much sleep you need in a day will be covered. The upcoming series is a successor to the Headspace Guide to Meditation series which was released back in January. That series delves into the lessons in meditation and its benefits. The series was accompanied by helpful and pleasant animation in 15-minute explainer videos. Headspace Guide to Sleep will work with the same templates and also explore the relationship between sleep and meditation. It will give the viewers a scientific explanation behind several facets of sleep, its relationship, and ramifications over our lives. 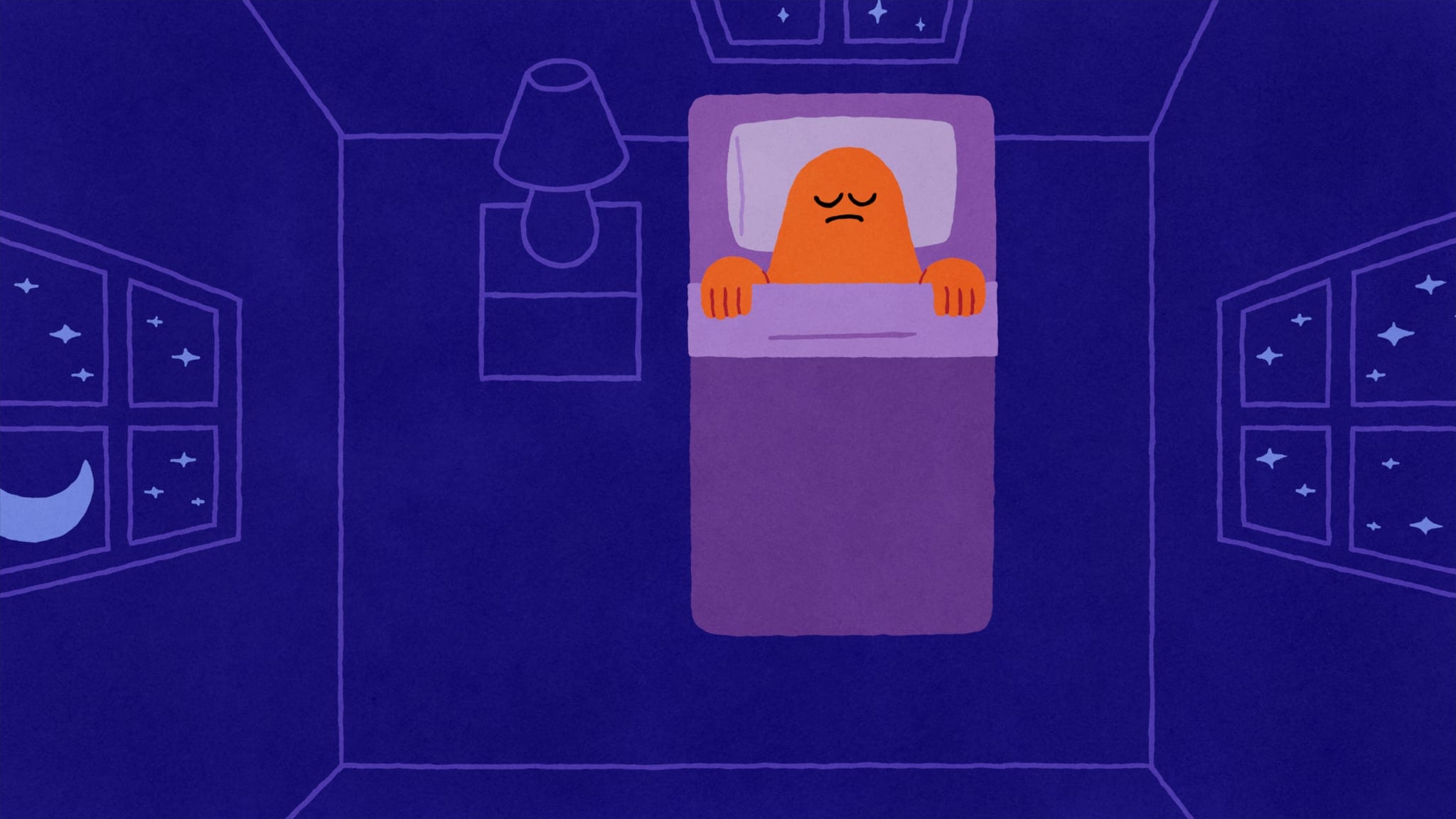 Headspace Guide to Sleep will release on Netflix on April 28, 2021. There will be 7 episodes in the series, each about 15 minutes long. Netflix has recently released an official trailer for the upcoming series on its YouTube channel.

The trailer for Headspace Guide to Sleep dropped today on YouTube. It’s over a minute-long video with animation backed by the voice of Headspace teacher Eve Lewis Prieto. The trailer begins with the animated character scrolling through their phone on the bed and trying to go to sleep. As the cheerful animation corresponds to the voiceover, we learn about what’s to come with this series. We learn that the series will be delivering us new facts about sleep that are backed by science. The trailer also tells us about the several questions, myths, and misconceptions that the series will answer about sleep. Do we need an 8-hour sleep? Is sleeping with the phone that bad? Also if the sleeping pills work or not? These are some of the questions that the series will answer throughout its 7 episodes long run.