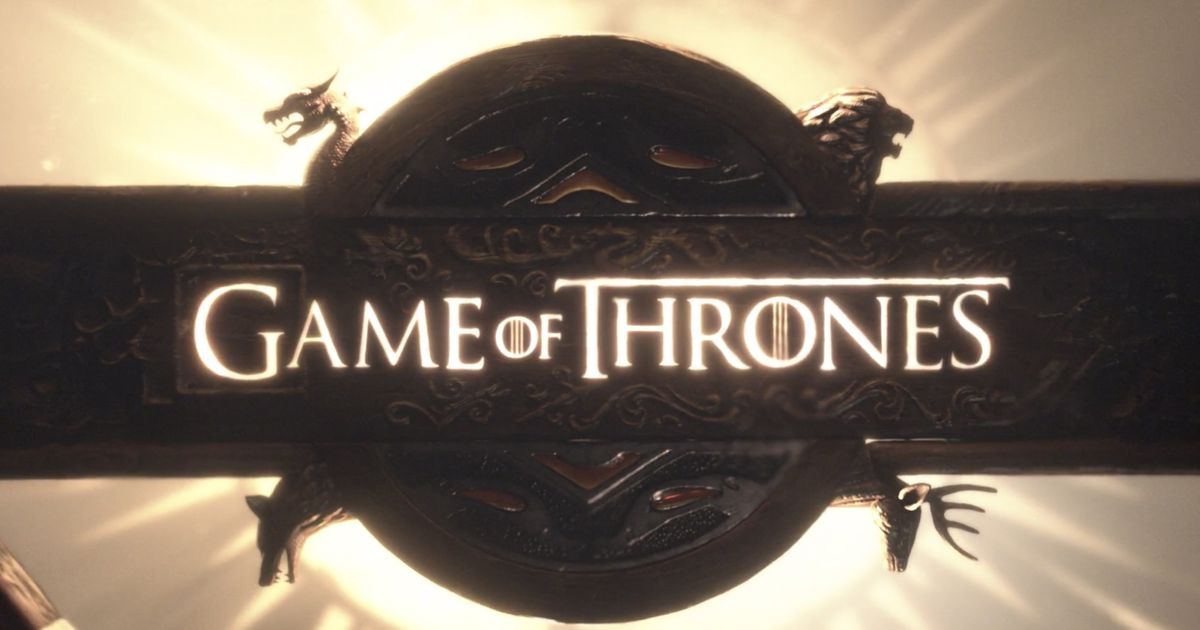 One of the most popular television drama that in the history of Television drama is Game of Thrones. The show has not only gained immense viewership in America but in the whole world. This show has ruled the hearts of many and has also set a benchmark in the world of television shows. This show has its own separate fanbase which includes both national and international viewers.  The show has run for eight years and each year it has surprised us with a new season. This fantasy Drama started on 17th April 2011 and ended on May 19th, 2019. But for a fantasy drama based on the accumulation of power, there is always a scope for something new to add. And this time HBO plans to have 3 more spin-offs for Game of Thrones.

Located in the fictional world of Westeros and Essos, the story has a lot of arcs a is known for the huge star cast. And the most important arc, being the Iron Throne in the Seven Kingdoms. A war of power and position among the noble families in the clan for the independent rule and confinement of power. The series is highly acclaimed for its story, filming, cast, and much more. But has also been at the center of criticism for the frequent use of Nudity and Violence.

However, it is has received  59 Primetime Emmy Awards, which is the most by a drama series ever. The list of awards also includes the Outstanding Drama Series in 2015, 2016, 2018, and 2019. Other than this, other awards and nominations were 3 Hugo Awards for Best Dramatic Presentation, Peabody Award, and also 5 nominations for the Golden Globe Award for Best Television Series, Drama. 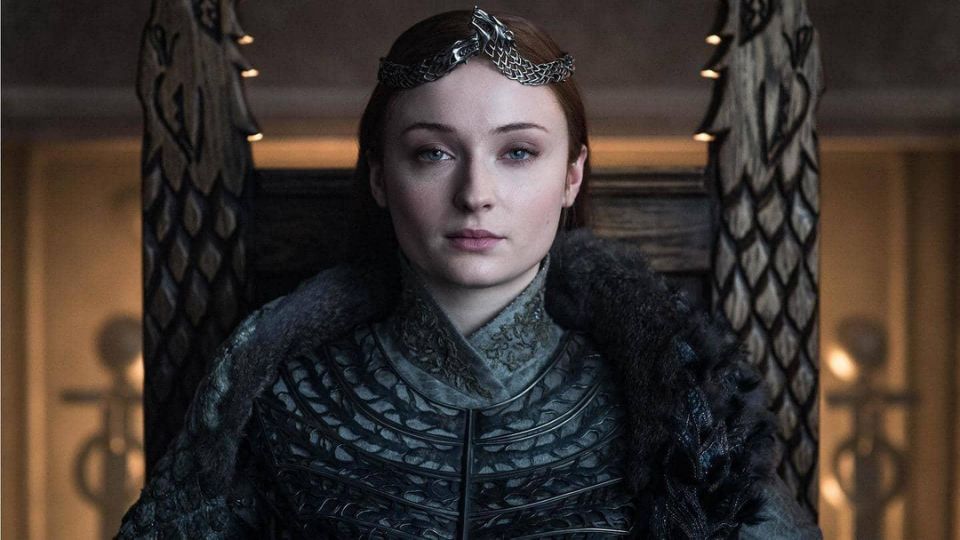 Image from Game of Thrones

Game of Thrones is based on the story of the A Song of Ice and Fire. Which is a book series by George R. R. Martin. The plot is set in the fictional Seven Kingdoms of Westeros in the continent of Essos. The series has multiple simultaneous plots at a time. The first story arc is of a war of succession which is going on among competing claimants for the power of the Iron Throne of the Seven Kingdoms. And with other noble families fighting for independence from the throne. The second story arc focuses on the exiled scion’s actions to reclaim the throne; the third tale is about the threat of the impending winter, as well as the legendary creatures and also the fierce peoples of the North. The plot is full of magic and dragons and is a complete fantasy.

3 More Spin-offs For Game of Thrones 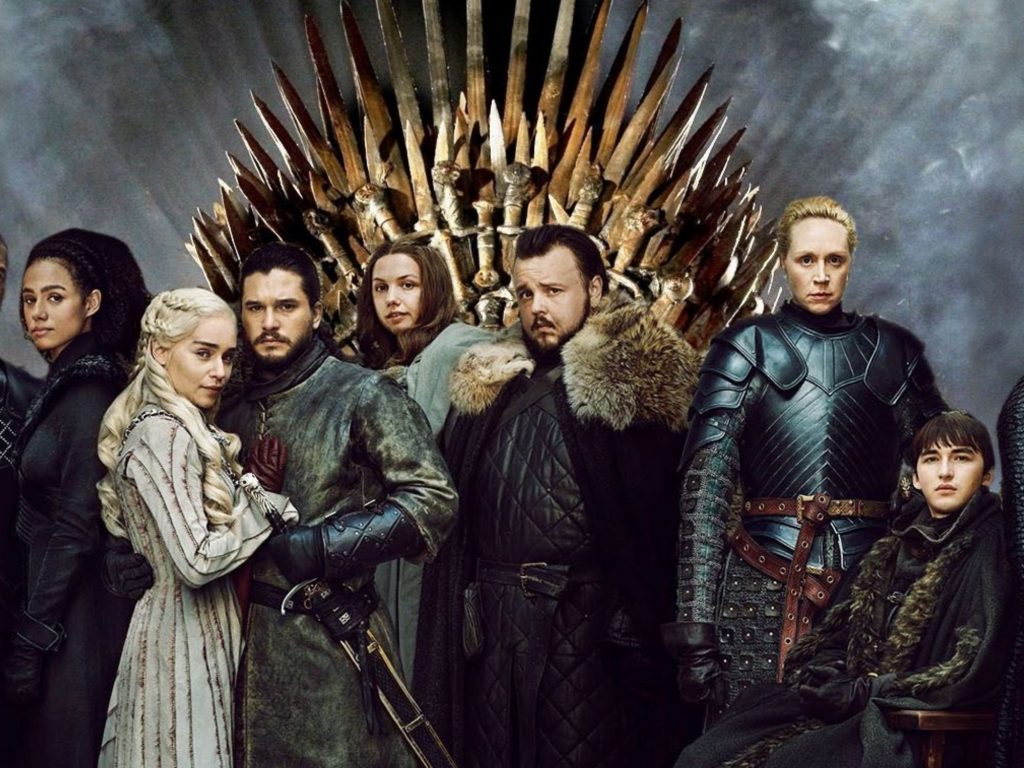 still from Game of Thrones

Recently there is news that HBO is planning 3 more spin-offs for Game of Thrones. This move by HBO is no surprise, as the series was so well received by the audience. But it surely is a delight for them. These three new series are in production at HBO. Out of which one will be by the Creator Bruno Heller. The show that he will be creating is titled as 9Voyages. The story revolves around the character Lord Corlys Velaryon, famously known as the Sea Snake. This one will be a prequel series.

The second show is titled 10,000 Ships and focuses on princess Nymeria who is a warrior queen and has set off to find the kingdom of Drone. Her character is described to be cunning and clever. She is also depicted to be a strong warrior. And is capable of commanding armies. The events that include her have also taken place years ago the Game of thrones. So this will be another one of the prequel series.

Lastly the third and the yet-untitled series. It takes place in Flea Bottom. At this place, the audience will be coming across two familiar faces. Davos Seaworth and Gendry Baratheon. This is speculated to be the most interesting of all three. With a bit of spice and drama for the audience. As the original series is a bit confusing it will be a nice change for the viewers. The three series are only in the initial stages of production. So there is no confirmation that how many of these will make it to the actual streaming.