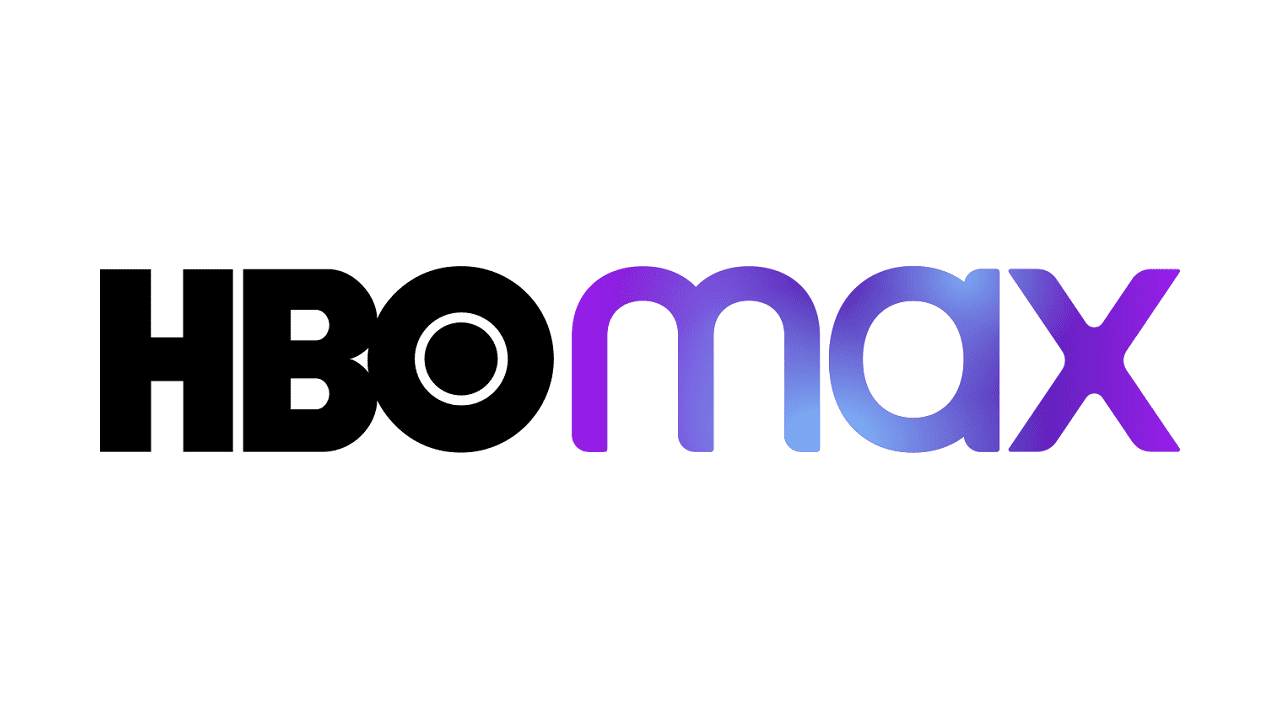 With the arrival of September 2021, will be arriving new content on HBO Max. With all the new and old stuff coming to the streaming service. The viewers will have so many options to choose from. From binging a whole show to a quick movie session, HBO Max has got you covered for the upcoming month too. Either old or new, something is coming to HBO Max this September almost every day! Here is a look at the release schedule of HBO Max for September 2021.

The streaming service will be starting the new month by getting back some fan favorites back to the channel. On September 1, HBO will be bringing back the nostalgia with the old films and series. The full Harry Potter series will be available on HBO Max from September 1. Along with that, The Evil Dead and That’s Entertainment! series will also be coming back to the channel. Just on the first day, every genre will be having new additions for the viewers to never run out of options. As we move to the next day, it’s time for the HBO Originals to release and rule over the other content. 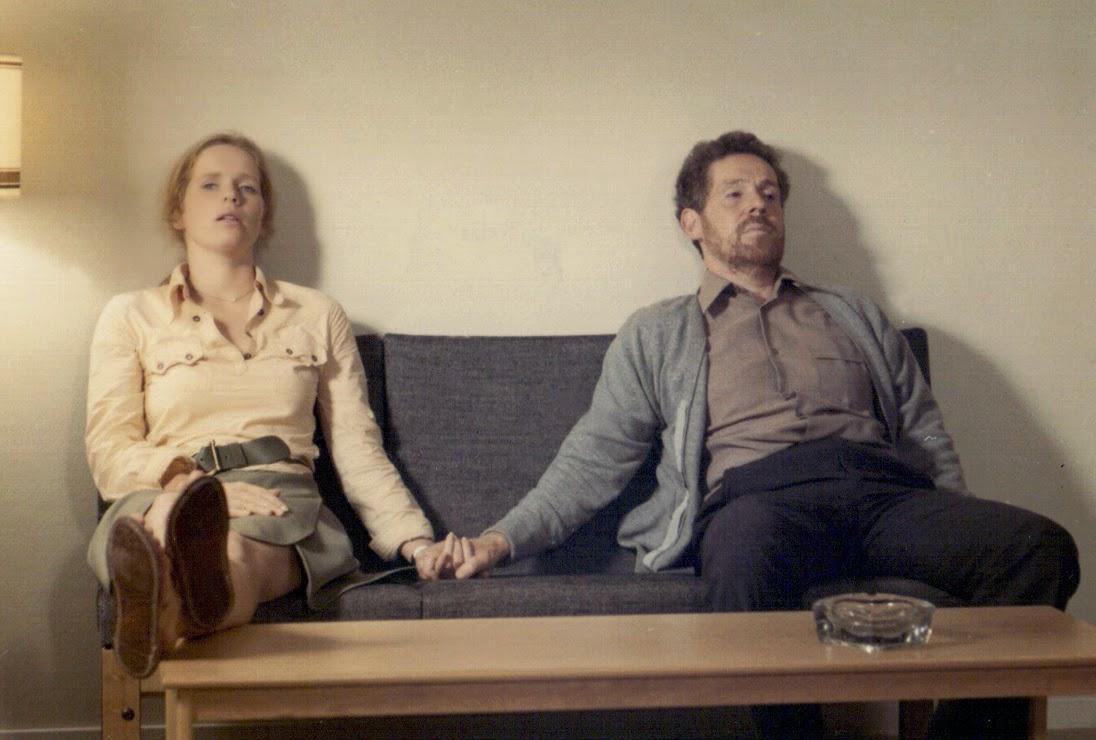 There is everything from season finales to the kid’s shows. From documentaries to movie premiers. Here is the release schedule of HBO Max for September 2021 for the upcoming amazing things.

HBO’s Original show “Sweet Life: Los Angeles” is unscripted. The show follows young adults especially from the black community as they move into the city of Los Angeles and work to achieve their dreams. Created by Issa Rae, a group of longtime friends in their mid-20s who works their way through college, work, relationships, etc. The show was released in August and is about to end. The last two episodes will premiere the first thing in September’s Original schedule. A week later, the season finale will be followed by a special episode.

The Cast: The cast of the show is actually BFFs in real life. The show has Amanda Scott who works as a PR manager. Working in the financials vector, she is planning to start her own PR company. Next up we have Brianna Jones who is the newest member of the friend’s group. She is a health care professional who recently started her own skincare range. Cheryl Des Vignes, a fashion designer to start her own label and mentor other women to power up. Jerrold Smith II, former athlete now an entertainment marketing specialist. Jordan Bentley, CEO of a streetwear brand Hypland®, hopes to make it big in life. P’Jae Compton, working in the music sector as an artist manager and co-owner of the new record label Lost Sound. Tylynn Burns founder and director of operations of the event series agency House Party Creative.

The HBO Original will also be premiering its season finale in late September. The show follows two siblings desperately seeking their lot in life. Cary is an aspiring actress but struggling to get good roles. And Brooke is struggling in general. They are working toward self-improvement. But as their teenage brother Chase becomes an internet sensation overnight, their lives are turned upside-down.

The traumatized superhero will be coming back for a third season in the upcoming month. With the premiere of season 3 of the HBO Original series Doom Patrol, we will see Dorothy confronting the candlemaker. The superheroes are at a difficult crossroads and each member is struggling to face who they are and who they want to be. And as Madame Rouge will be arriving things will be getting more complicated.

2. The Not-Too-Late Show with Elmo

The sesame street fame puppet Elmo will be coming back after the success of his late-night talk show. From the updates on the show, Cookie Monster will continue being Elmo’s co-host, along with the rest of the Sesame Street Muppets. With every episode, there will be a celebrity guest, musical performances, and opportunities for preschoolers and their families to get up and play along.

The upcoming horror movie will be premiering on the streaming service. The movie follows Madison who is paralyzed by shocking visions of grisly murders. As time passes her dreams start becoming the worst reality she could ever imagine. The movie stars Annabelle Wallis in the lead role as Madison. Directed by James Wan, it also stars Jake Abel, George Young, Jacqueline McKenzie, and Mckenna Grace.

4. SCENES FROM A MARRIAGE

HBO decided to go back in time and get the gold back. The Swedish TV show was written by Ingar Bergmann in 1973 is considered one of the best miniseries. Adapting the mini-episodes into a full-fledged series, the “Scenes from a Marriage” is a limited edition series coming this September. The show goes on to look into love, hatred, desire, monogamy, marriage, and divorce as the couple starts falling apart. Following the story of Jonathan and Mira as both, a couple and as individuals.

The Cast: Ex Machina actor Oscar Issa plays the role of Jonathan, a philosophy professor. While It Chapter Two fame Jessica Chastin plays the role of Mira, an ambitious woman who is having doubts about her marriage as she feels unfulfilled. The supporting cast includes names like Tovah Feldshuh, Nicole Beharie, Michelle Williams, and Maury Ginsberg.

Collaborating with Warner Bros, HBO brings you the film adaptation of a novel from 1975. A one-time rodeo star and washed-up horse breeder gets the job to get an ex-boss’s son away from his alcoholic mother from Mexico. As the son and the breeder cross rural Mexico on their back way to Texas, he teaches the boy what a good man is. The movie has been in the works for the last 30 years.

Also Read: Where Is The Stargirl Filmed? Production of DC’s New Superhero Project! 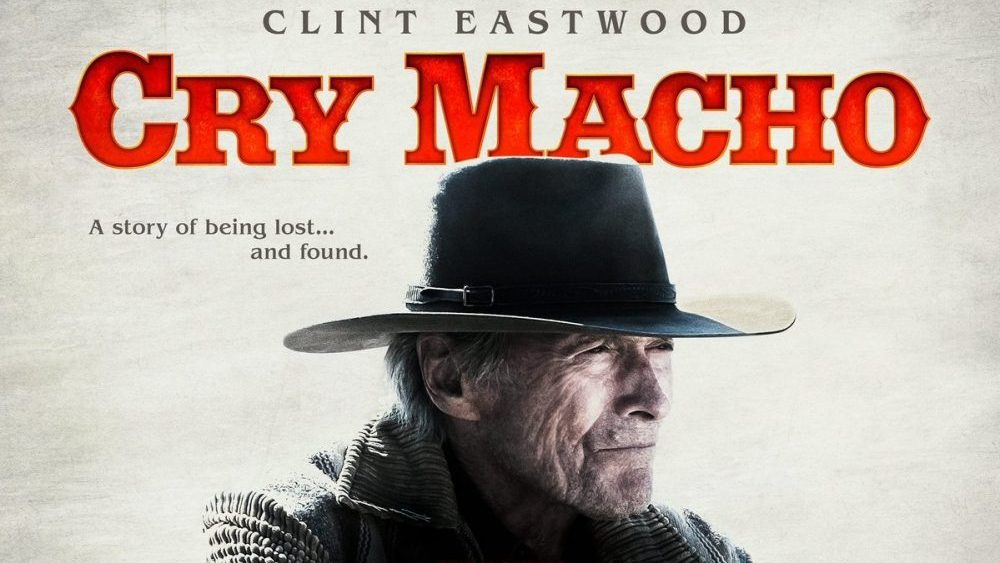 Ten-Year-Old Tom is an animated series for adults. As Tom leaves his house every day and engages with people, he gets corrupted by the grownups around him. Dealing with bad surroundings like litigious parents, drug dealing bus drivers, and band teachers who want to sleep with his mom, and a lot more. The show tells the story of how Tom deals with all the stuff happening around him.

HBO Max is not leaving the kids behind as the streamings service is releasing a lot of animated shows for the pre-teens. Here is the release schedule of HBO Max for September 2021 for a must-watch for kids!

On September 13, little Ellen DeGeneres will be coming to the house. Warner Bros.’s first animation series for WarnerMedia’s streaming service production “Little Ellen” will soon be premiering on HBO Max. The show will follow a 7-year-old Ellen exploring the world as a hilarious and unpredictable child.

As September will end, it will be giving some worthy shows to the pre-scholars who have nothing much to do. HBO Max is on its way to release some interesting animated shows like Yabba-Dabba Dinosaurs. “Yabba-Dabba Dinosaurs” follows Pebbles Flintstone, Dino, and Bamm-Bamm Rubble going on a journey and learning new things on the way. Ten-Year-Old Tom follows.