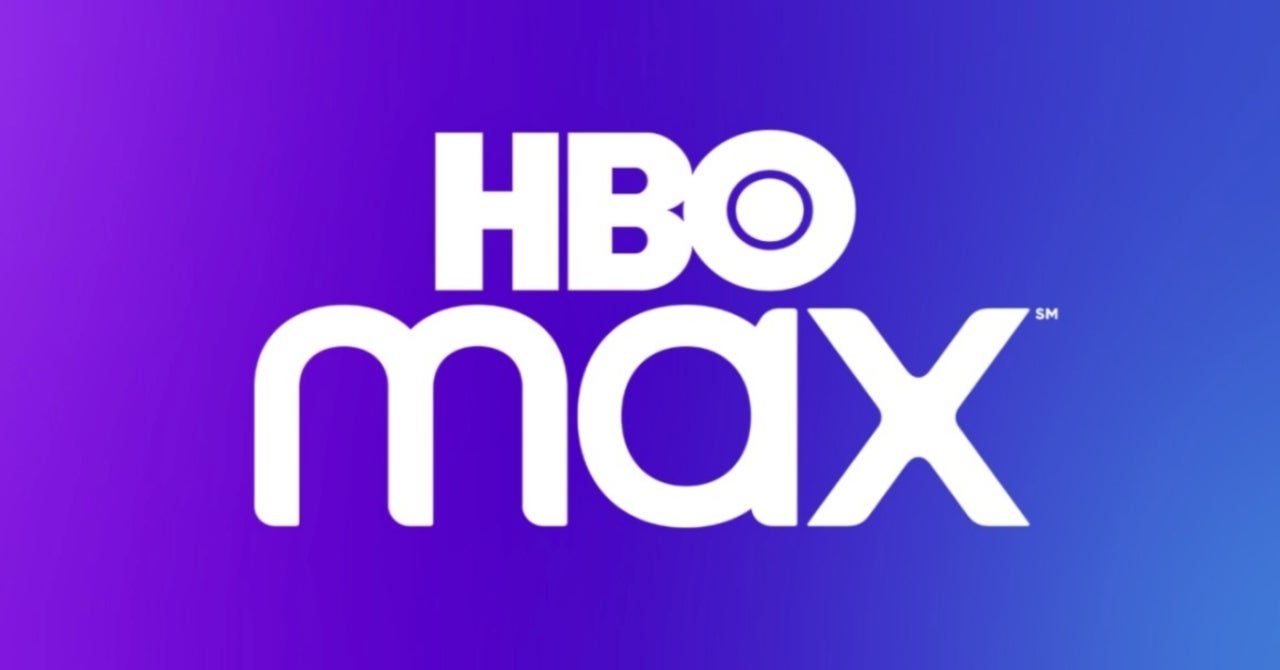 All TV Shows & Movies Coming To HBO Max In August 2021: HBO Max has remained really top-notch with its content and it is coming back to back with a lot of amazing shows and movies that have turned out to be highly successful. It has become a house full of mind-blowing and stunning content and you can pick up anything from this house that can entertain you a lot.

Well, you might know that “Sex and the City” has remained one of the most successful film franchises of the last decade. Already millions of viewers throughout the globe have streamed this film franchise, but again after a lot of requests from the viewers, HBO Max has got the streaming rights for this franchise. Both the films are going to air on the same day so that you can enjoy both the installment with full go. 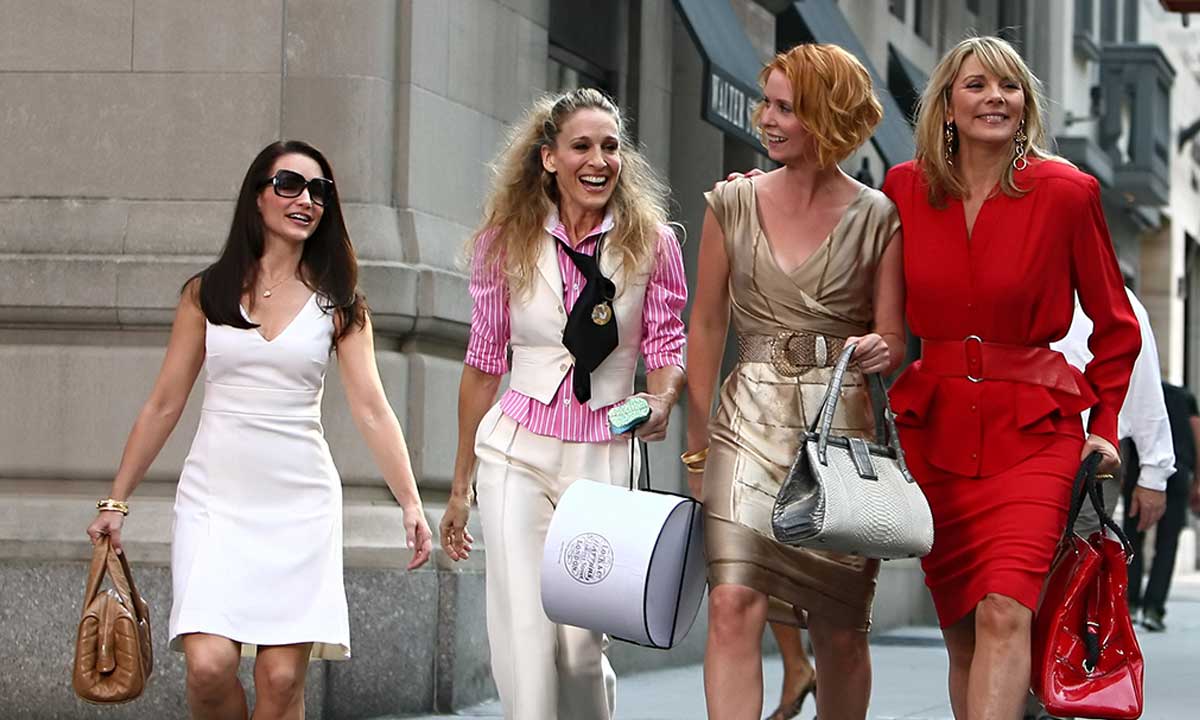 Lead Cast Of The Sex and the City Films

Obama: In Pursuit of a More Perfect Union

HBO is again back with a mind-blowing documentary on one of the greatest men of this globe, Barack Obama who is the former president of the United States Of America. This documentary will cover everything about Obama from his early days to his legacy as President of the greatest nation. You will get to know a lot of amazing facts about this legend, hence you should definitely watch this series.

The most awaited film of DC is finally getting a digital release after a lot of meetings and discussions. HBO Max has finally got the distribution rights of this film and it is very soon going to hit you with some unimaginable entertainment. We know all the DC fans are getting extremely curious about this film, but you have to wait just a few more days and after that, you will be witnessing some insane things. It will be available in 4K UHD, HDR10, Dolby Vision, and Dolby Atmos in English only on supported devices.

Titans is an American superhero-based series that is adapted from the characters of DC Comics. Akiva Goldsman, Geoff Johns, and Greg Berlanti are the creators of this series and they all have done really great work. As of now, this series has got two amazing seasons but now it is again making a comeback with its third season that will premiere on HBO Max.

After a lot of requests and demands from the subscribers, HBO Max has bought the distribution rights for the Jurrasic Park film franchise. Jurassic Park films are one of the most-watched and most thrilling films that have received appreciation from millions. Now, this franchise is getting premiered on HBO Max and you can definitely enjoy all the thrill once again. 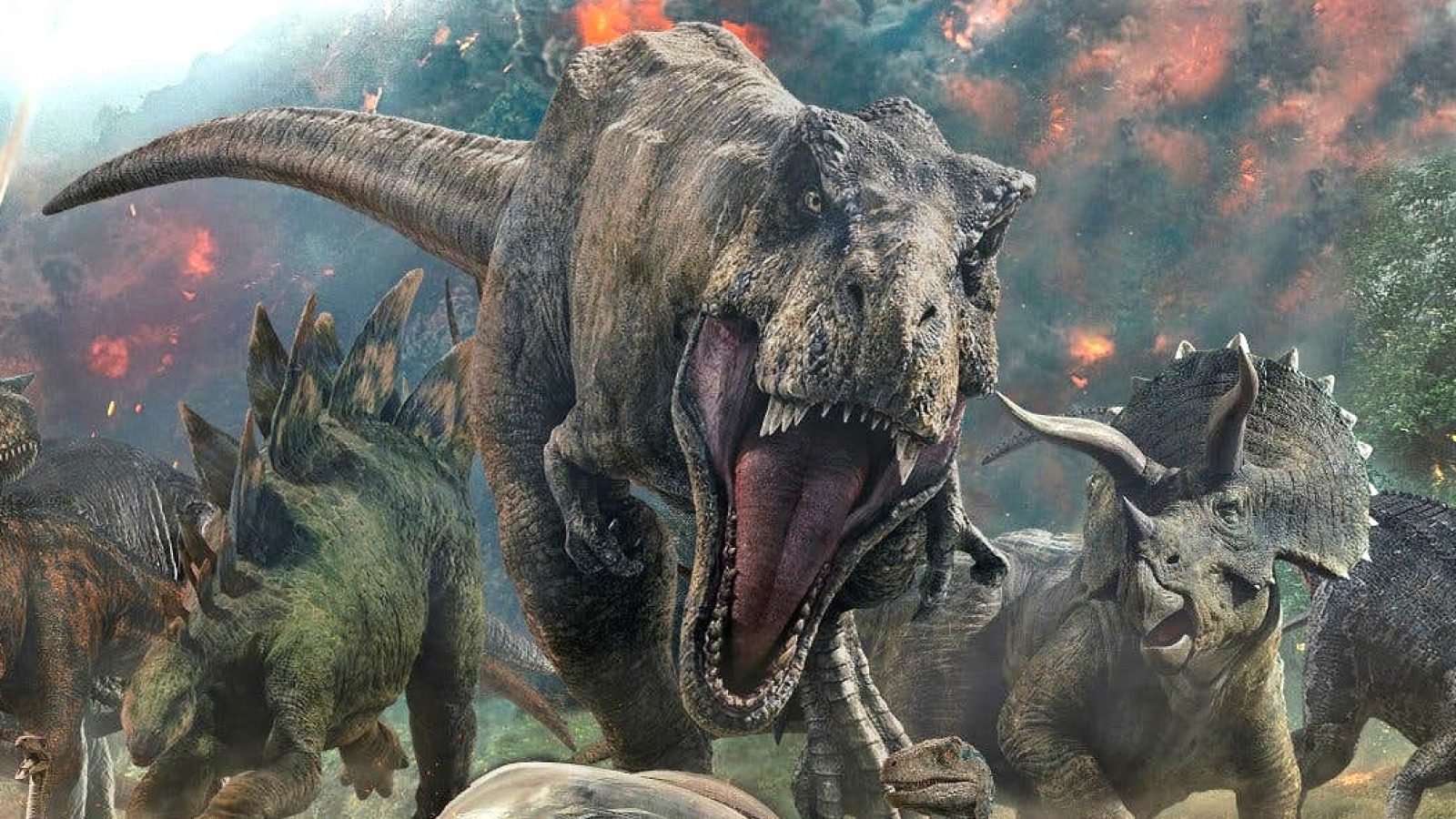 A Still From Jurassic Park Films

Hard is a French adult series that has got two seasons till now. This series received decent responses from viewers globally. Now, once again the cast and crew of this series are coming up with its third season and some exciting surprises are planned for this season. It is going to be worth watching for you all. 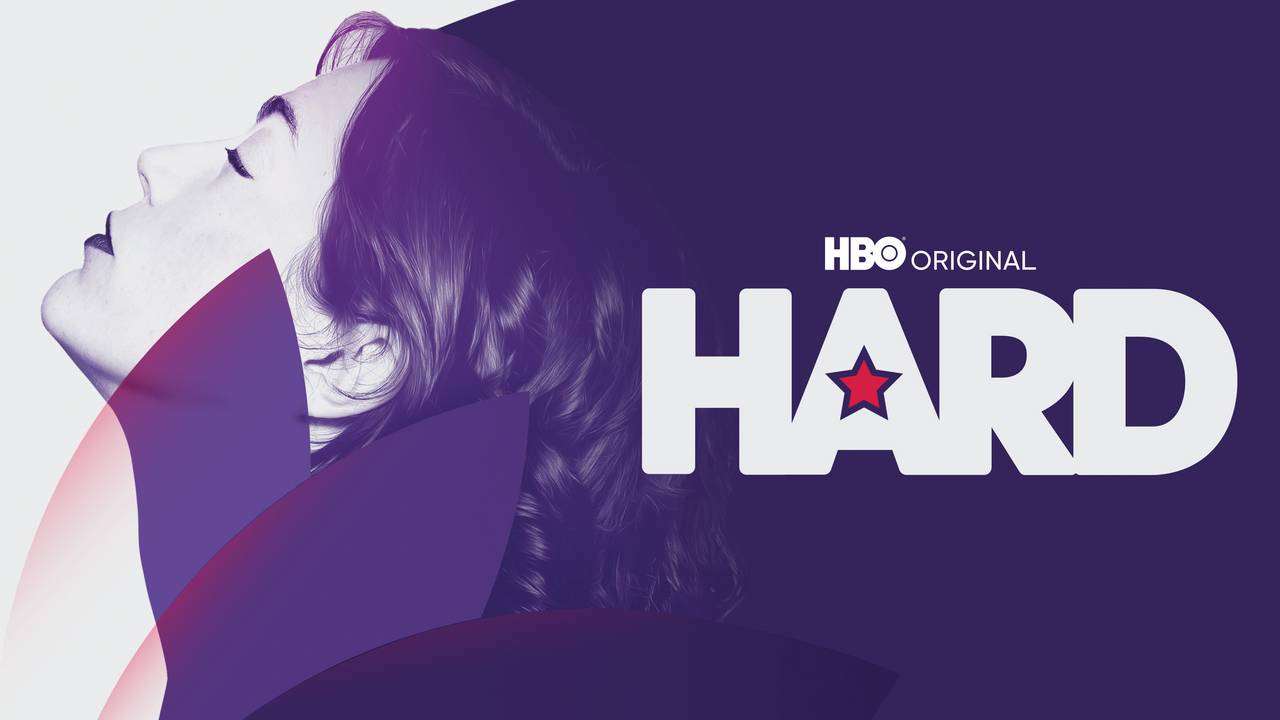 The film that got a limited release in the theaters globally due to the pandemic, but still had a blast at the box office is now getting a digital release. Yes, you read it write, HBO has got the distribution rights for Godzilla vs King and it will very soon hit your screens to entertain you all. From cast to crew, from storyline to plot, from cinematography to editing, everything is completely top-notch in this film. This has made the watching experience even crazier. It will be available in 4K UHD, HDR10, Dolby Vision, and Dolby Atmos in English only on supported devices.

Reminiscence is an upcoming American science fiction film that is going to give you a world-class experience of how amazing a film can be. Lisa Roy is the mastermind behind such an amazing film as she is the director, writer as well as producer of this film. This film is getting a theatrical as well as a digital release. For the digital release, HBO Max has got all the distribution rights, and hence, you can enjoy it there.

The Other Two Season 2

Well, The Other Two is one of the best comedy series that has ever premiered on HBO Max. All the credits for the great success of this series should go to the lead cast who have delivered their performance so perfectly. Now, the creators are ready with the second season of this series that is soon going to premiere on HBO. 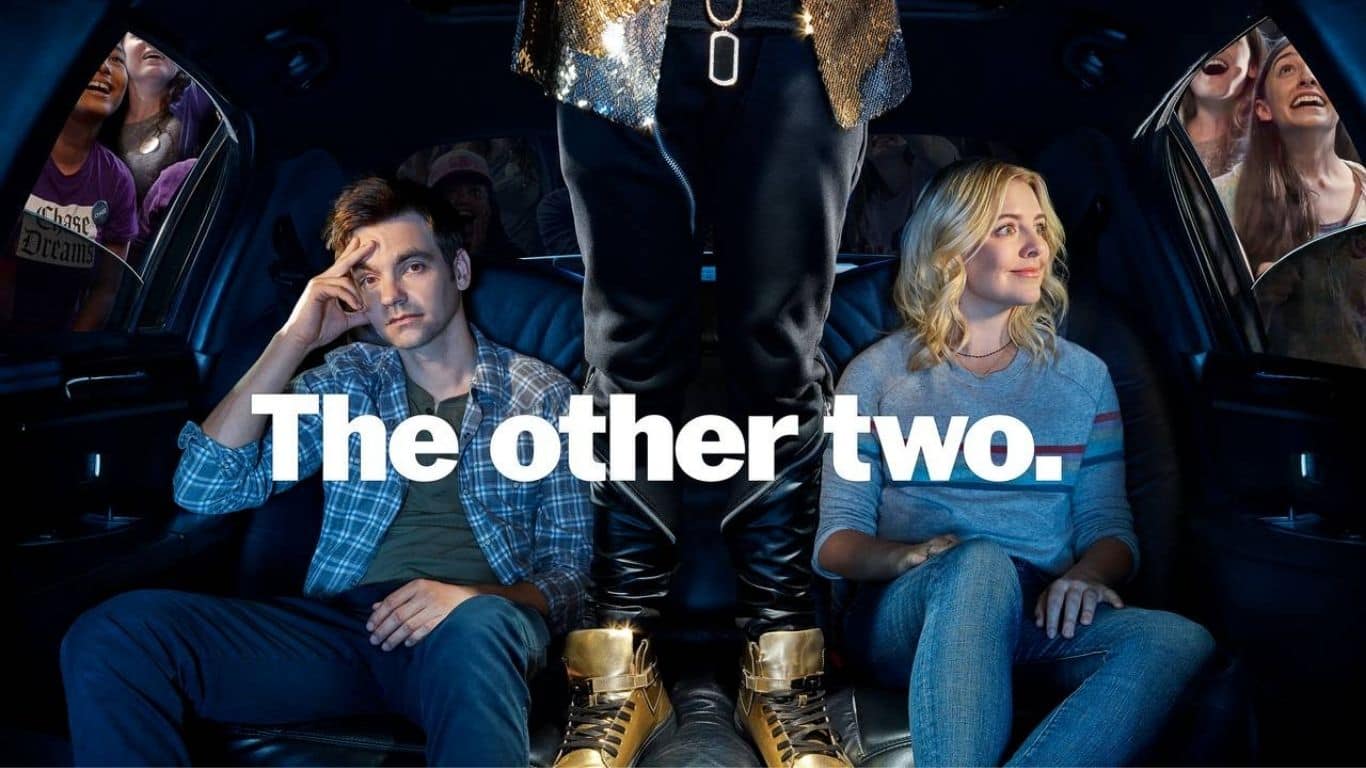 The Other Two Season 2 Poster

These were some major updates about the shows and movies that are going to premiere on HBO Max in August 2021. For more updates, stay tuned and connected to Otakukart.