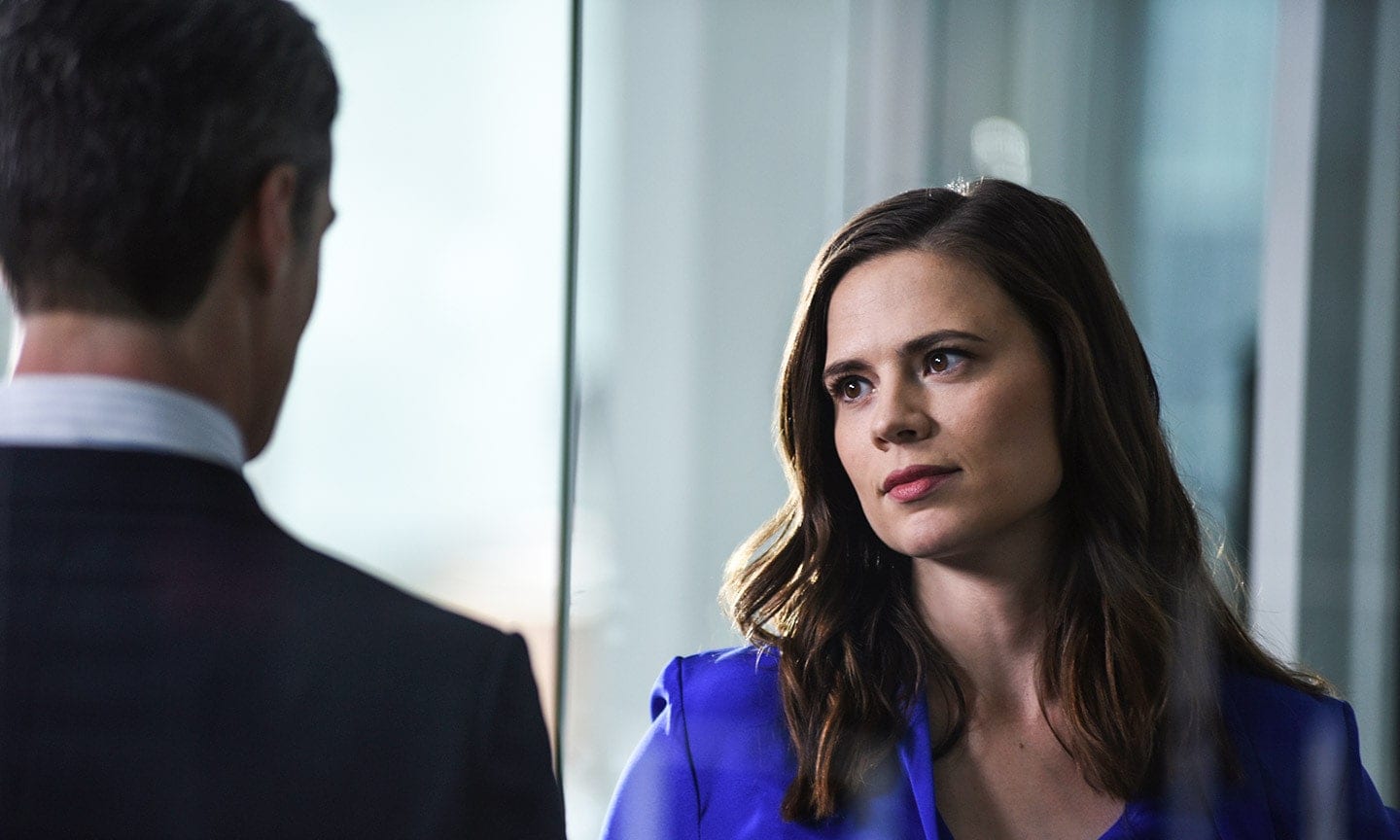 Hayley Elizabeth Atwell, aka your very own Peggy Carter or Agent Carter of S.H.I.E.L.D., is a well-known British-American actress. Hayley Atwell Net Worth and more on her life and career is something we will be taking up today. Atwell rose to international fame bagging recurring roles in Marvel Cinematic Universe films. Today we would talk about Haley Atwell’s net worth and her flame in showbiz.

She is best known for her character as Peggy Carter, our Captain America’s bit of fluff. She has started off her career with stage productions like The Dutchess. Wherein she was nominated for a British Independent Film Award for Best Supporting Actress for playing the role of Elizabeth Foster.

She had recurring screen time in the superhero film Captain America: The First Avenger, a role she reprised in the action-adventure series Agent Carter aired from 2015 to 2016. It was only in 2011 that she rose to international fame with Marvel Cinematic Universe movies and tv series. Her dominance as Steve Roger’s beau was further seen in Captain America: The Winter Soldier (2014). Avengers: Age of Ultron (2015), Ant-Man (2015), and Avengers: Endgame (2019). Haley had been playing pretty diverse roles that sum up her acting career. She graduated from London’s Guildhall School of Music & Drama with a B.A in acting. But before proceeding any further, let us take a look at her net worth and more on her life. 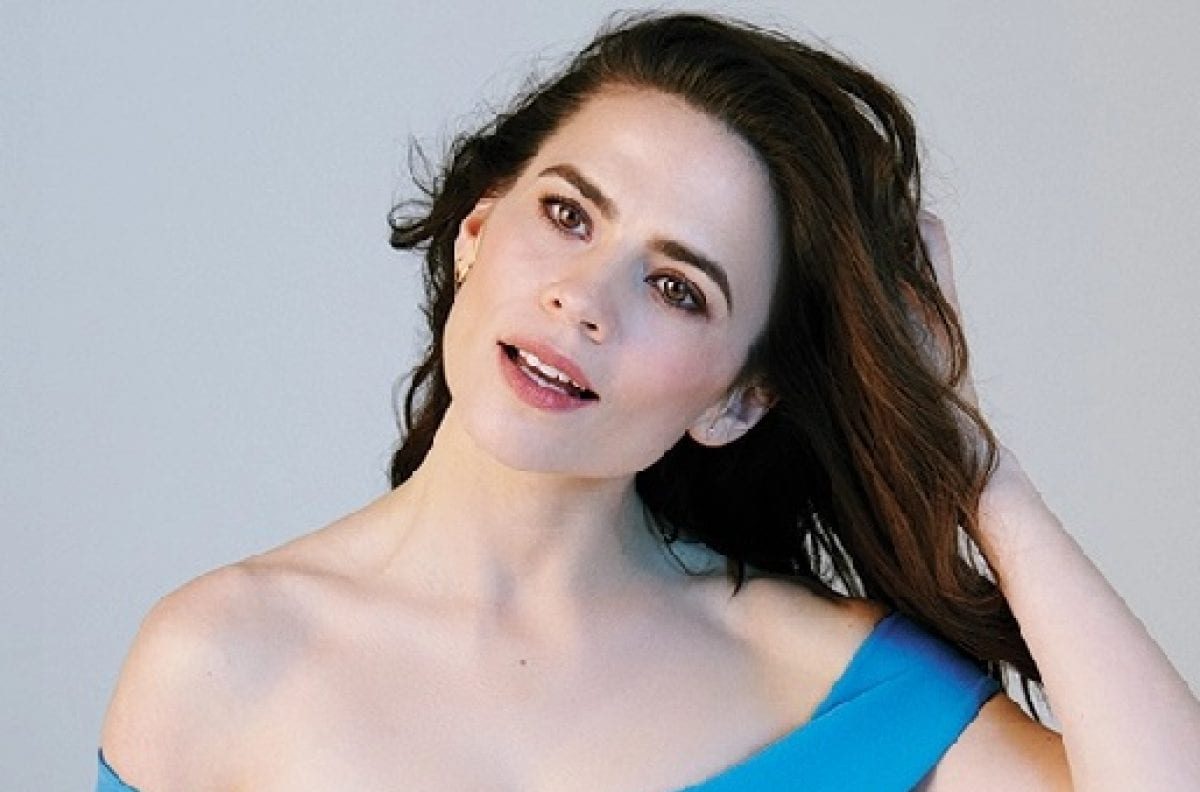 Hayley Elizabeth Atwell or Hayley Atwell has an estimated net worth of $3 million. Haley Atwell has a proud possession of a $3M net worth of fame. Most of her earning coming from her career as an actress. Hayley had been active since 2005 and through her immense engagement with Marvel Cinematic Universe. She is appearing in Mission Impossible 7, which is to be released in 2022. Already lost the count to her diverse experience in genres, well she ruled her screen time in the legal drama TV’s Conviction equally as she provided justice to the musical comedy Blinded by the Light. 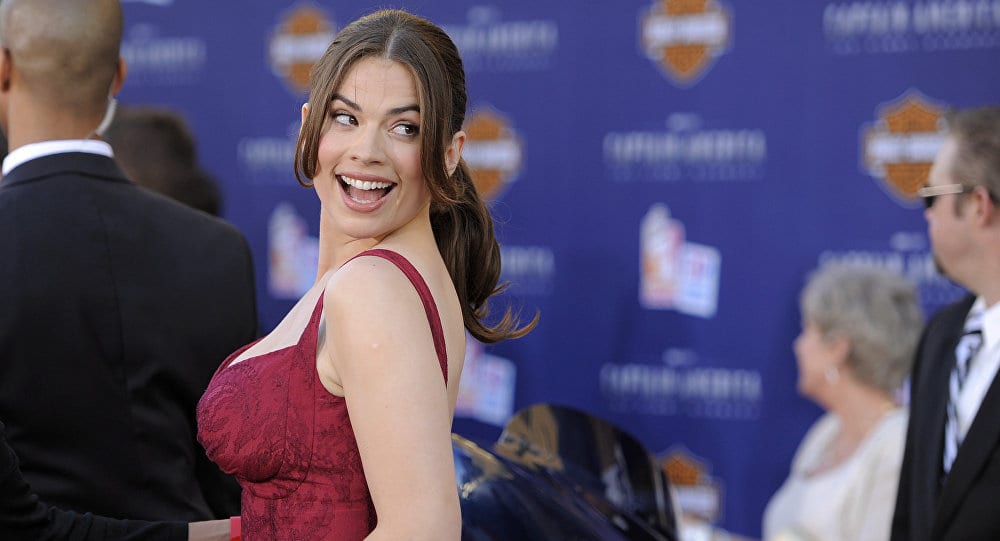 And, of course, the Marvel Cinematic Universe, playing Agent Peggy Carter in five Marvel movies and her own ABC series, Agent Carter. Presently Hayley Atwell is also rumored to be dating Tom Cruise who made quite an entrance on Wimbledon Finals 2021 earlier. Hayley Atwell has appeared in a costume drama called Brideshead Revisited, a sci-fi we all are aware of as Doctor Who, in addition to a historical drama named Pillars of the Earth.

To add to the diversity, she went on with a fairy-tale fantasy. That we all read about while we were kids, and in Cinderella, she featured the best of our childhood memories. She presently is one of the most reputed and renowned actresses in the industry. All these achievements and works of her gradually increased her fortune. Hayley firstly lived in London at the start of her career. Gradually she moves to Los Angeles, although she still retains her personal base in London. Her own endorsements, advertisements, and more keeps on increasing her net worth as a whole.

Also Read: What Is A Karmic Relationship? The Whole Psychological Concept Behind it

Hayley Atwell is also known as Hayley Elizabeth Atwell. She was born on 5th April 1982. The 39-year-old actress was born in London and is an only child. Her mother is British, while her father is an American photographer. Hayley Atwell graduated in the year 2005. She is also known to be a great friend of actress Michelle Dockery. The two even featured together in the film, Restless. Having worked in the industry for so long, she is now considered a huge name in the field. 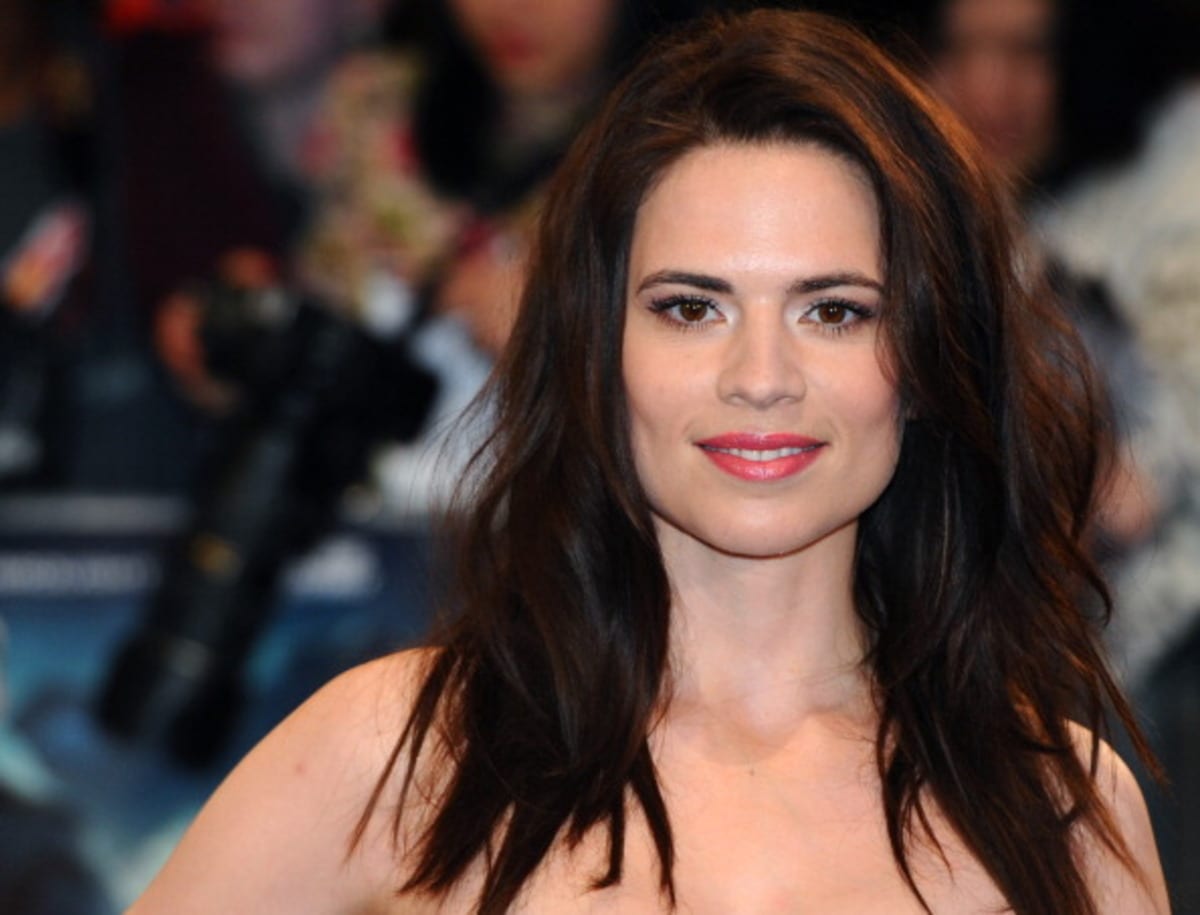 She was even time and again nominated for her work and acknowledged for the same. She was even nominated for a WhatsOnstage Award for her role in the movie Pride. Atwell has tried her hand in movies to television shows and stage performances. With a plethora of diverse roles she has done over the years, she has completely proven her worth, and hence the net worth is quite deserved.

Also Read: Shawn Mendes Net Worth: How Much Does The Canadian Singer Earn?