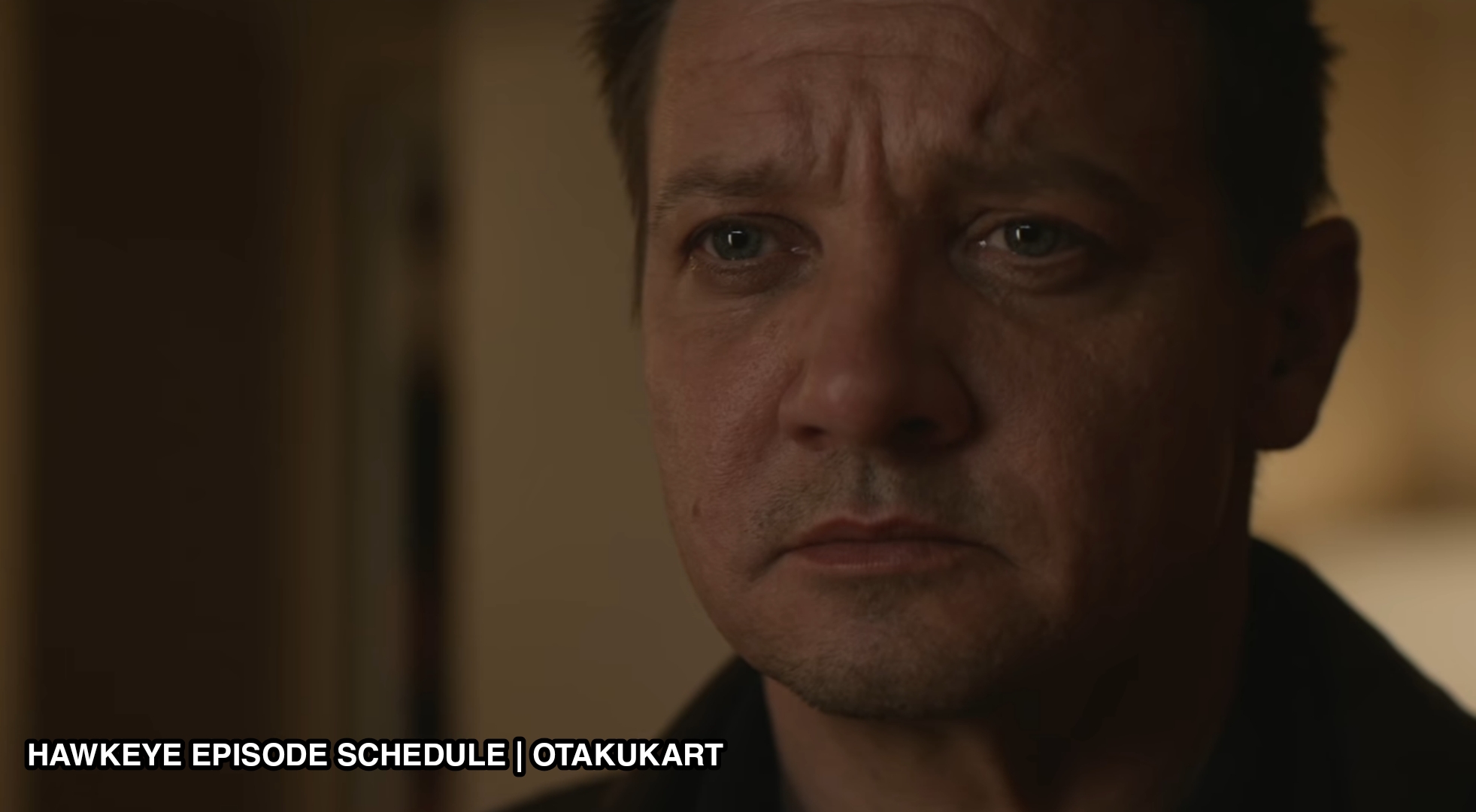 Hawkeye is one of the favourite characters in the Marvel Universe. The S.H.I.E.L.D agent is pretty popular for his strong combat skills and his mastery of weapons. No one can beat him in this, and there’s no way Hawkeye would miss an aim. He sets up his target with complete precision and this is what all the Marvel fans love about him. Everybody connects with him well because he was the sole reason behind Natasha Romanoff’s transformation to Black Widow. And because of which he is one of the best combatants for Nick Fury. The recent mini-series has gathered massive attention towards the episode schedule of Hawkeye.

Speaking of this series, Jeremy Renner is back as Hawkeye. He reprised his role in this popular American TV series. Moreover, the creators of this show, have been planning to release the series for a very long time. Also, additional cast members became a part of the show as well. The extra hype ignited a huge emphasis on Hawkeye and its episode schedule. Moreover, this mini-series is heavily adapted from the Hawkeye comic series by Matt Fraction and David Aja. Both of them are pretty popular comic book artists. Matt has worked on many popular comic books like The Invincible Iron-Man and Uncanny X-Men.

Well, the plot of this popular television series is rather simple. The creators made sure that the story doesn’t turn out to be complex or problematic. Moreover, this superhero television series is created by Jonathan Igla. The story surrounds the life of the young girl Kate Bishop. And this role is portrayed by the popular American actress and singer Hailee Steinfeld. Moreover, the story takes place a year after Avengers Endgame. Together with Clint, Kate will fight and help him defeat all the enemies from his past.

His sole purpose is to kill all the enemies and reach home before Christmas. Kate is a 22-year-old and a huge fan of Hawkeye. From the very first day, she always wanted to be like her inspiration. And this hit her after she was saved by Hawkeye’s arrow. He was a saviour for her since she was stuck amidst the monsters and soon her fear outgrew her. But Hawkeye didn’t let her die. With this hope, Kate grew up to become an excellent fighter with combat and archery skills. Well, the creators focused their time on turning this story into a full-fledged origin of Kate Bishop.

Well, Hawkeye generated tremendous attention towards its storyline. So people are wondering where to watch this popular television series. Little did you know, that this show is a Disney+ show. So you can gear up all your energy to watch the whole tv series on Disney +. There will be a minimum subscription, and once you’re done with that, you are good to go! Moreover, it is the fifth show in the Marvel Cinematic Universe. The production for this show began around September 2018. Moreover, the shooting officially started in April 2019. Well, Kate’s origin was the main theme.

But soon the creators decided to highlight all the important events from Hawkeye’s backstory as well. He is one of those characters who never disclosed major things about his past much. And thus, instead of a feature film, the creators went in with the idea of a miniseries. Apart from all this, Marvel wanted to expand their reach in terms of everything. The creators from Marvel were sure about acquiring Creative Flexibility. And soon it was revealed that Jonathan Igla and Amy Berg are the head writers for this series. Well, the filming of Hawkeye began in December 2020.

Since Hawkeye Series is a miniseries, the episode schedule consists of six episodes. The creators initially decided to go with eight episodes. But later, this was fixed. Fans are extremely excited since the final episode will be released soon. Everybody wants to know how the season will end. And what could be the new possibilities if a new season is planned.

Episode Title: “Partners, Am I Right?”

Also Read: Secrets Of Playboy Trailer Breakdown: What is it About?