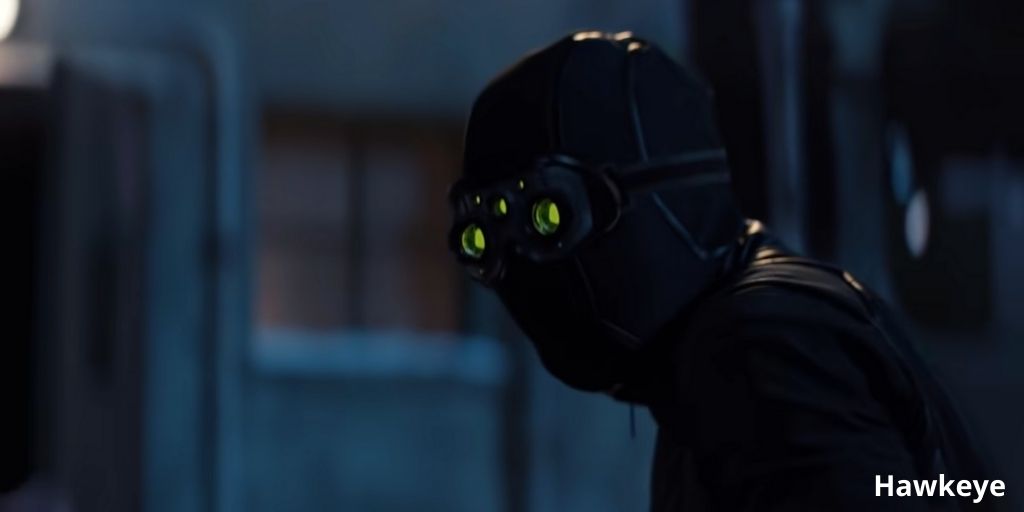 The viewers are eagerly looking forward to the release of Hawkeye Episode 4 after what just went down in the previous episode. The previous episode gave us a glimpse at the past of Maya and why she was on the lookout for Ronin all these years. Meanwhile, Clint and Kate teamed up to fight their way out of the Tracksuit Mafia’s compound. Kate got to see what ballistical and fascinating arrows Clint has got with him.

Although, one of the major questions that were in the mind of the fans was, who is the character referred to as ‘Uncle’ in the episode? The latest television show from Marvel Studios has ramped up the excitement of the viewers all around. Even with only the first three episodes, the show has received a lot of praise from the fans and the critics as well.

Furthermore, the show already has a rating of 8.1 out of 10 on IMDB. Meanwhile, the critics’ score on Rotten Tomatoes currently stands above 90%. Other than that, the show is another addition to the Marvel Cinematic Universe which has also hyped up the expectations of the fans from the show. However, the fans are now eager to watch Hawkeye Episode 4 which is up next in the season. But first, let’s dive into the events of the previous episode and check out what went down. 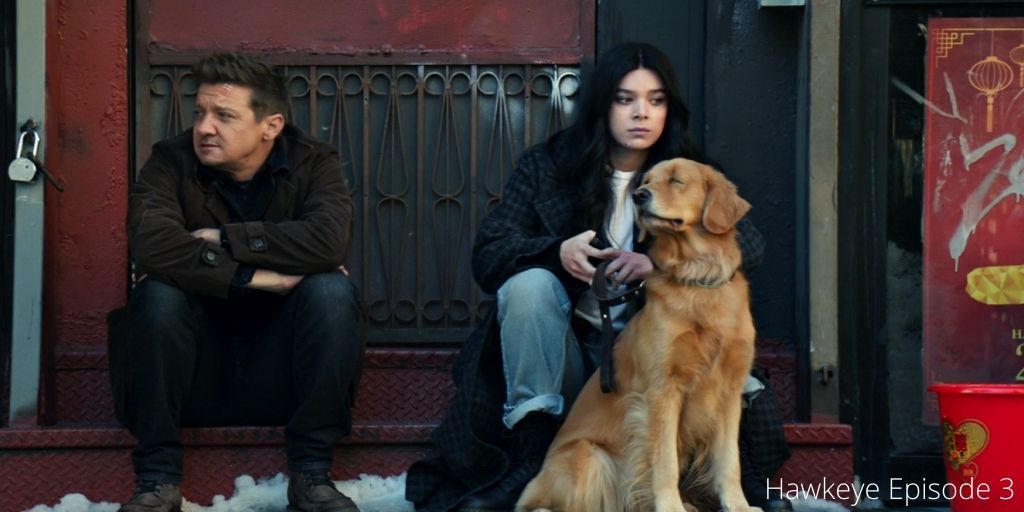 Episode 3 of Hawkeye came out on 1st December 2021. Moreover, the episode was titled “Echoes”. The episode opened up with a flashback from Maya’s past showing how she grew up being unable to hear. We also saw a probable tease of a popular character when Maya’s dad referred to the character as ‘Uncle’. Whereas we finally saw how Ronin killed the Tracksuit Mafia crew and her father brutally. This also explained why her men were after Kate when she wore the Ronin suit.

Meanwhile, in the present, the story continued from the end of episode 2 where Clint and Kate were tied up and held by the Tracksuit Mafia. Maya comes to questions Clint and Kate about the suit and Clint tells her that Kate is not Ronin. He further tells her that Ronin is not back as he is dead and Black Widow killed her. But Maya doesn’t seem to believe it and thinks there’s a connection between Clint and Kate. Whereas, Clint escapes and runs off to get his bow and arrows. On the other hand, Kate also manages to break the tape on her hand and fights the crew members. Eventually, both of them manage to get a car and escape but Maya and her crew follow them.

Since Clint breaks his hearing aid in the fight, he is unable to hear probably. So he guides Kate to use his arrows to stop the Tracksuit mafia while he is driving. Kate is fascinated by all the different types of arrows he has got. But the major surprise comes in at the bridge when he uses the Pym particle arrow that grows larger like Ant-Man. Meanwhile, both of them jump off the bridge escaping from Maya and her men. Later, Kate and Clint break into Kate’s mom’s apartment to access the company files to find dirt on Jack and the Tracksuit Mafia when she tells Clint about Jack’s involvement with Armand’s death. However, the episode ends with Jack putting the Ronin sword at Clint’s throat when he finds him in the apartment.

“Hawkeye Episode 4 will be releasing on 8th December 2021 at 3 am ET on Disney Plus in the United States.” However, a title for the next episode is not yet confirmed. But things are about to get even more interesting after Jack’s confrontation with Clint. Moreover, it will quite interesting to watch what happens when Clint sees the Ronin sword in Jack’s possession. So stay tuned and don’t forget to check out the upcoming episode.