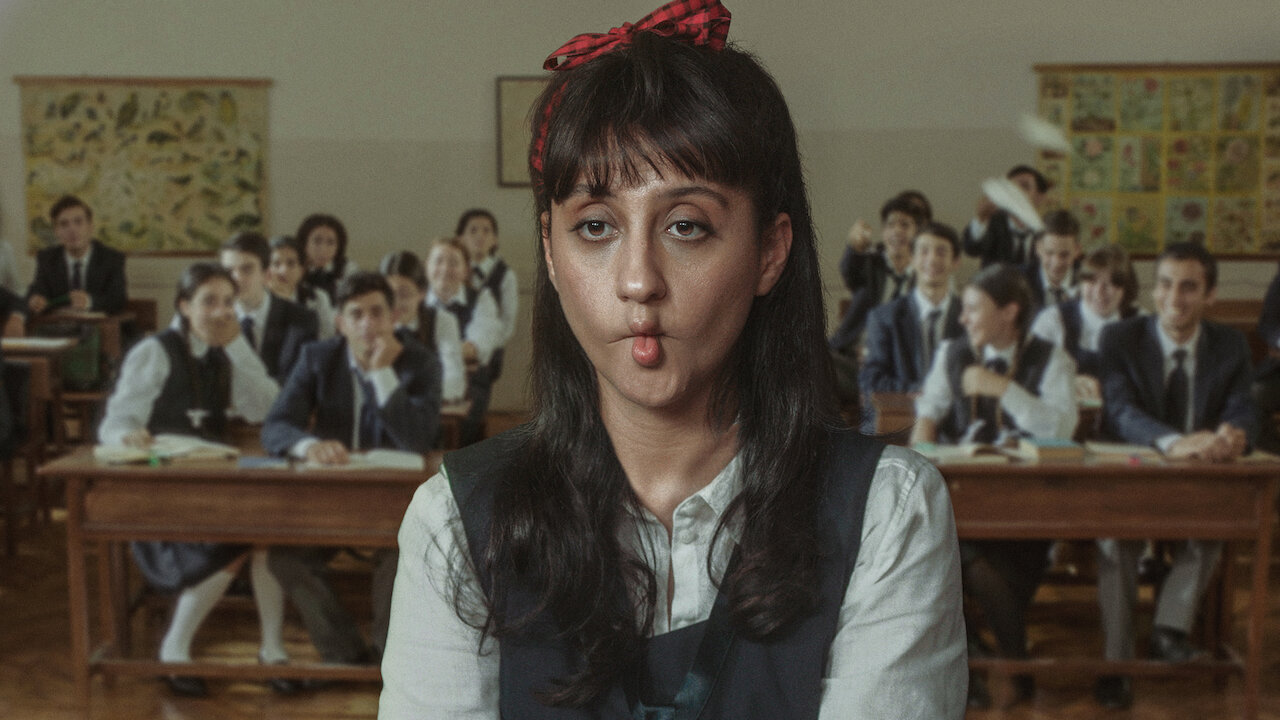 Well, Netflix has been overly active since the start of this year and has even promised all its subscribers with new films every week. There even are new hit shows dropping out on the platform, and if you are someone who loves watching them all, we have got you another content update. Recently, the streaming giant went on to reveal a new film called Have You Ever Seen Fireflies by making an announcement in the form of a potential trailer.

Andac Haznedaroglu has served this project in the form of a director. Now, the story that is employed in this film has been adapted from the play that goes by the same name. That play has been directed by Yilmaz Erdogan. Now, here we have wrapped up the updates about the release as well as the plot of Have You Ever Seen Fireflies on Netflix in the article.

Have You Ever Seen Fireflies Release Date and Time

As of right now, you all might be wondering about when this tale is going to drop on Netflix. Well, Have You Ever Seen Firefly release date on Netflix is scheduled to be the 9th of April 2021. But then, what time will this tale drop out in your region? As it so happens, the streaming platform generally practices the launch of all. its shows as well as films at midnight according to the Pacific Time. Thus, for all the people who are currently living in the United States, the release date of the movie will be at midnight on the 9th of April 2021. 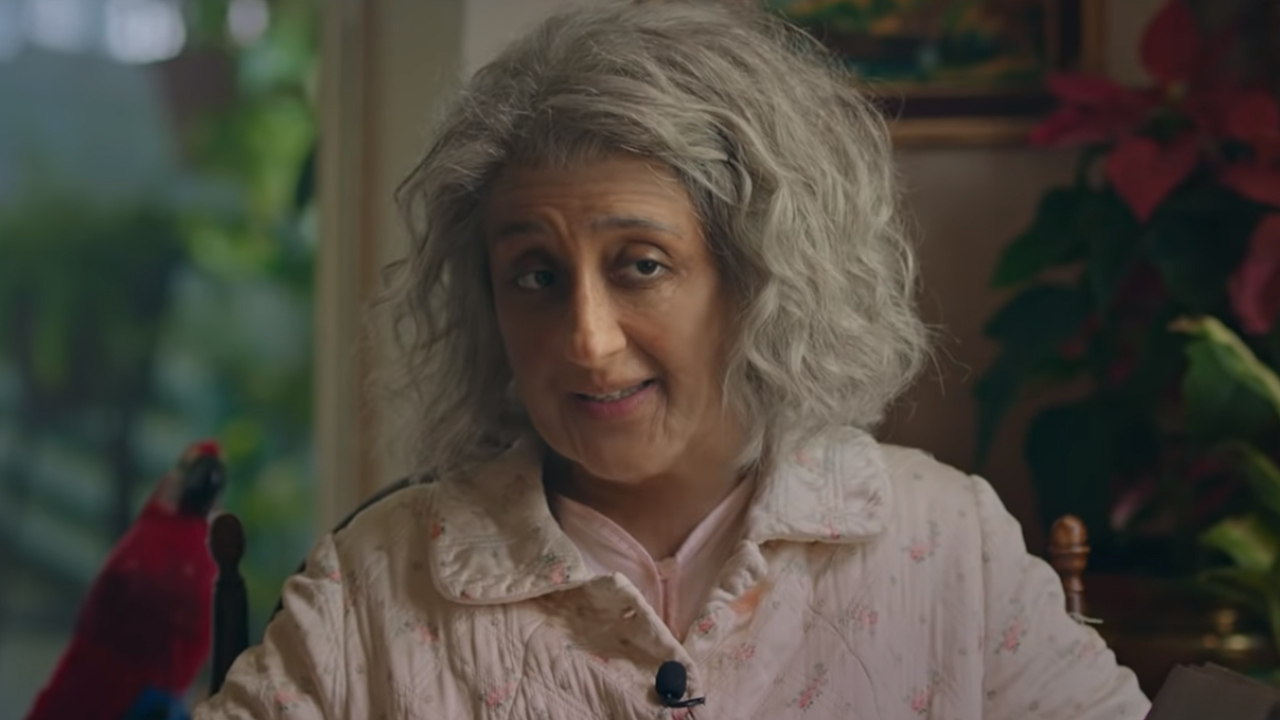 A still from Have You Ever Seen Fireflies.

As for the people living in India, the film is going to release at 1.30 pm according to Indian Standard Time. People from Italy who would aspire to watch Have You ever Seen Fireflies can tune into their Netflix at 8 am in the morning. On the other hand, all the Mexican people can watch the film starting at 2 am. All the fans living on the Australian continent can watch the film starting from 7 pm. Regions around Spain will have the film available on their screens from 9 am.

Have You Ever Seen Fireflies – Plot

Now, Netflix is pretty excited about the release of this new movie on their platform, and this has even rose the interest of people. They have started to wonder more about the plot of the show, and thus, here we have provided a short description of what this film is going to be about. But we should tell you beforehand that a plot description might mean potential spoilers and if you are uncomfortable in knowing those, then feel free to skip ahead over to the next section. Now, the story is about a young lady whose name is Gulseren. She is the narrator of her past story as her older self is describing what happened in her life. She is describing it all to her little grandson. The camera will follow Gulseren, who grew up in Istanbul at a time when it was pretty tough to survive through all of the chaos.

But the thing is, she always managed to be happy even after all these troubles in her life. The movie will focus on various aspects of this lady’s life. We will witness how she had to go through peer pressure as well as pressure from politics as well as various social groups. As for the way Netflix is going to present Have You Ever Seen Fireflies, it is pretty similar to what we have seen in Titanic as well as The Notebook and how it is an older woman who describes her share of the story while also relieving through those moments. This film runs for 1 hour and 53 minutes.

Have You Ever Seen Fireflies – Cast

As for the cast members of Have You Ever Seen Fireflies, Netflix has not failed to employ an ensemble group of talented actors who have done a great job in bringing all the characters to life. So the list includes Yilmaz Erdogan reprising the role of Patron. Then there is a long list of names in undisclosed roles. It includes Ecem Erkek, Devrim Yakut, Ushan Cakir, Engin Alkan, Merve Dizdar and Bulent Colak. Then we also have Bora Akkas enacting the character of Veli.

Also read: Will There Be A Season 3 Of The Big Day On Netflix?