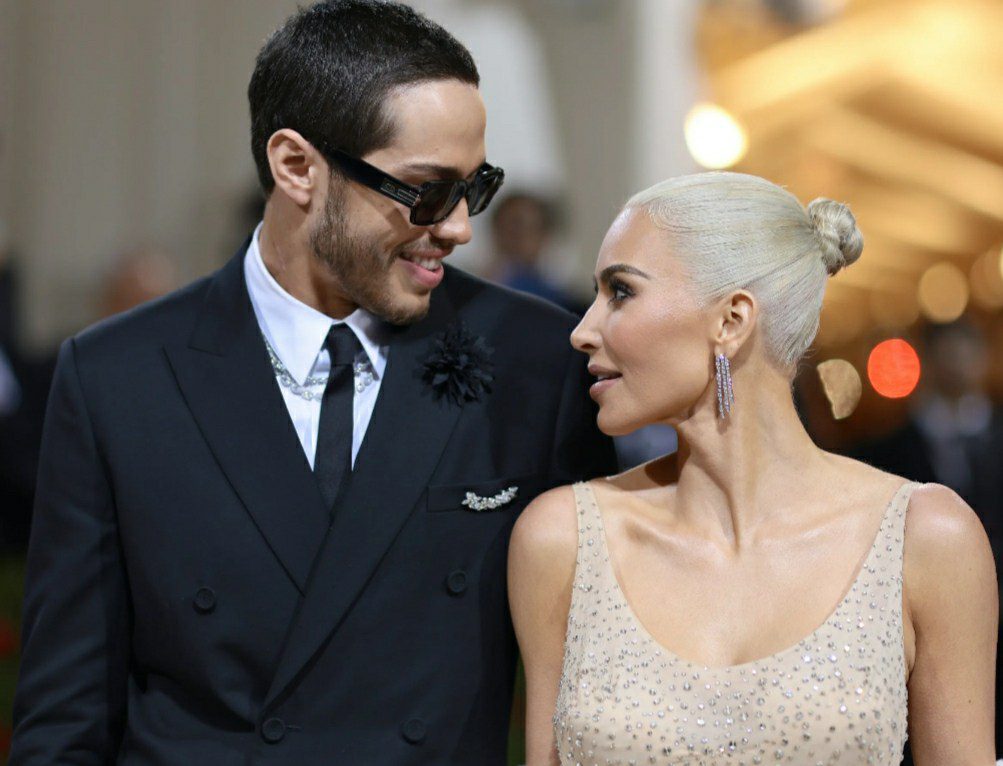 Kim Kardashian and Pete Davidson have sparked breakup rumors. Fans are wondering if they have called off their relationship. Well, Kim and Pete met on the set of Saturday Night Live and confirmed their romance back in October 2021. Since then, they have been making headlines and are considered one of the hottest couples in Hollywood. Before him, the socialite married Kanye West, but their marriage didn’t last forever and finally turned into a mutual divorce in February 2021.

Everything has its reason. Similarly, there is also a reason behind Kim and Pete’s sudden split rumors, leaving their fans in shock. What’s happening between the two? Let’s dig in to know.

Have Kim Kardashian And Pete Davidson Broken Up? 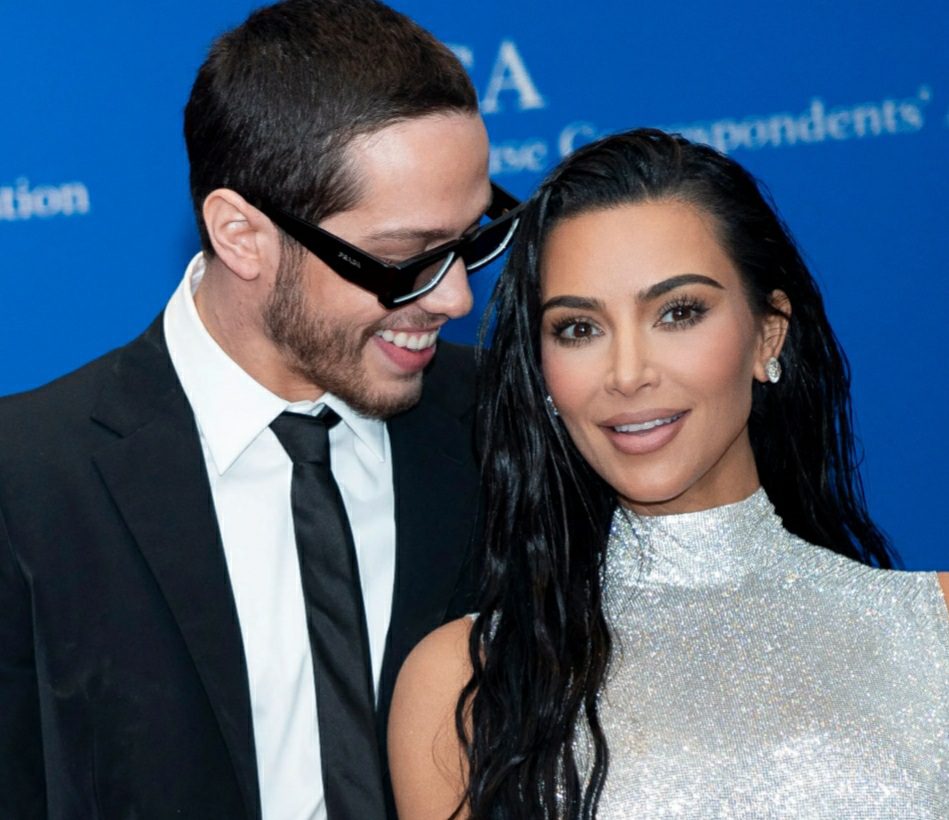 Neither Kim nor Pete has commented anything on their relationship. They haven’t also shut down these breakup rumors that are ruling the internet. So, it is still very much unsafe to say that they have broken up. Since neither of them has said anything, we can assume that their romance is still on.

Lately, Kim and Pete have been going strong. Moreover, the couple has also decided to travel overseas. Even on 29 May 2022, she posted several videos of herself with Pete showcasing their love for each other. With this, we can assume their romance to be at its top. Because, just on the next day, they can’t quit their relationship like that. Most probably, Kim’s post on 30 May is about something else and not her relationship. She has always prioritized a happy and healthy relationship over anything else. It seems like both Kim and Pete are very much serious about their relationship and are looking forward. Best Wishes to the love birds!