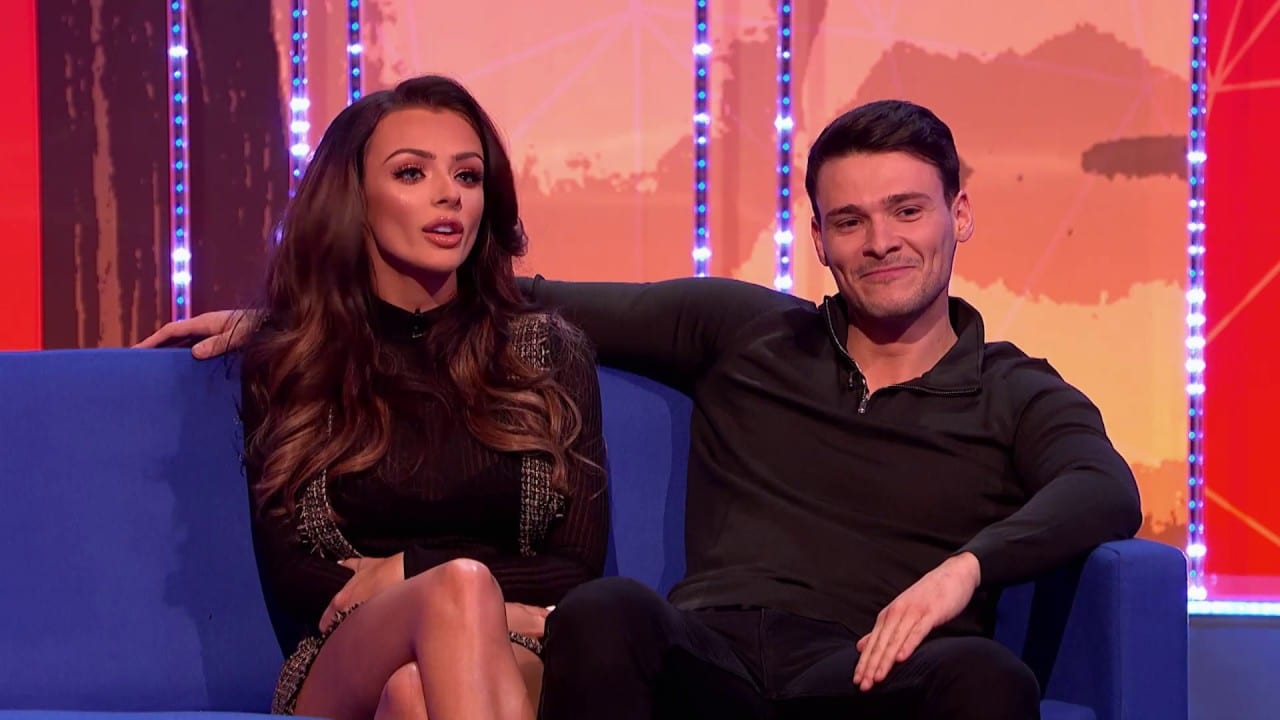 Today, we will see, Have Kady and Myles split up? It seems like Love Island star Kady McDermott is a single woman and might have been sparking split rumors with her boyfriend. Kady has herself confirmed that she has split from her boyfriend, Myles Barnett. The reality television star recently confirmed her split after she was asked about her current relationship status by a fan. The couple has been the talk of the town with their on-off relationship.

The news came in as a shock for fans as the pair have been spending a fortune while renovating a property as they planned to move in together. While earlier, the pair have split a couple of times as well, it seems like this time it is permanent after all. Their relationship initially created huge buzz aliens and not to forget some ample drama as well. Myles was confronted by his now ex Courtney Green. She asked him about Kady giving way to a heated argument. When asked if Kady is single, she answered by saying yes. Let us take a look at have Kady and Myles split up.

Have Kady And Myles split Up?

Kady and Myles initially made their relationship public back in 2018. This relationship announcement came shortly after Myles Barnett parted ways with his former flame Courtney Green. Soon after the relationship was official, Kady confirmed that she is all set to join the cast of the popular Essex-based reality show alongside her boyfriend. 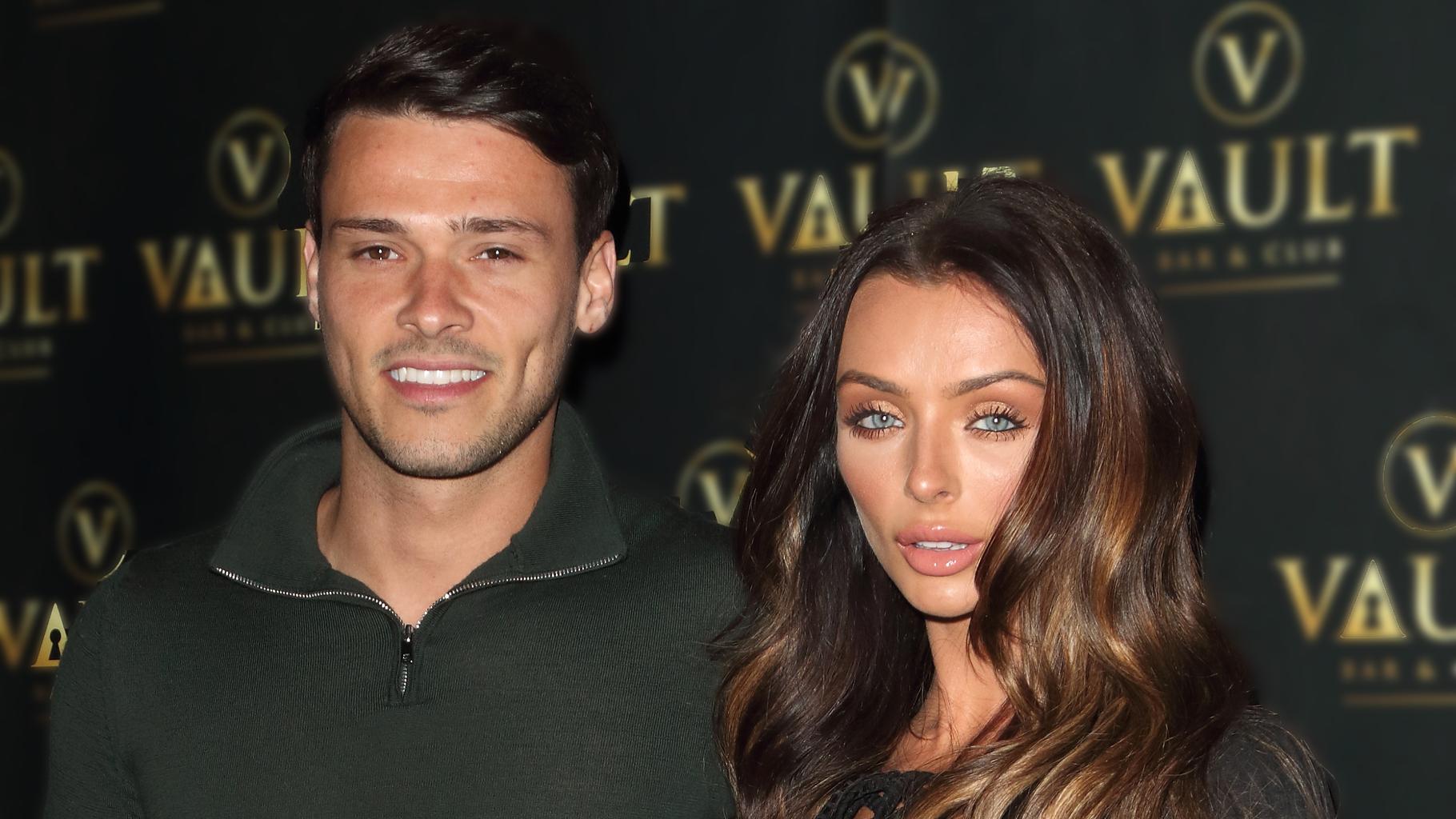 However, the couple had split in 2019 and stepped away from the show, given their growing differences. The pair rekindled their romance time and again and found their way back to each other several times. Not to forget how they even planned to move in together. However, an insider has revealed that Kady is pretty furious at him and deleted all his photos off social media. She even reportedly packed and moved out.

Also Read Why Did Paddy and Mandy Dingle Split In Emmerdale? Relationship Timeline From 1995!

Kady And Miles Might Have Called It Quits After All!

Earlier this year, the couple has unfollowed each other on social media. Fans soon assumed that the couple had hit a rocky patch once again. Moreover, a close insider to the couple confirmed they were taking some time apart. As the insider explains that the lovebirds are spending some time apart right now. They have further revealed that the two have decided to go their separate ways while isolating. There are still hopes of getting things back on track and move into the new place together. For now, Kady is busy with her house relocations, magazine shoots, and endorsement. Her career is her main focus, while she might sort things out with Myles. Have a look at her newest photoshoot for BooHoo.

The pair reportedly already split once last year but have been determined to make things work after purchasing the bungalow and starting the extravagant renovation. Close friends are hopeful that as per their plan, they will move in together while being optimistic about the fact that the time apart will be just what they need. The pair came back even stronger after their last split and often displayed virtual affection with mushy pictures.

This is not the first time the popular television couple has called it quits. Last year, Kady opened up about her relationship and split. She explained how they had a bit of time apart. The reality television star recently clapped back at her haters when they asked her whether she got under the knife with her face. 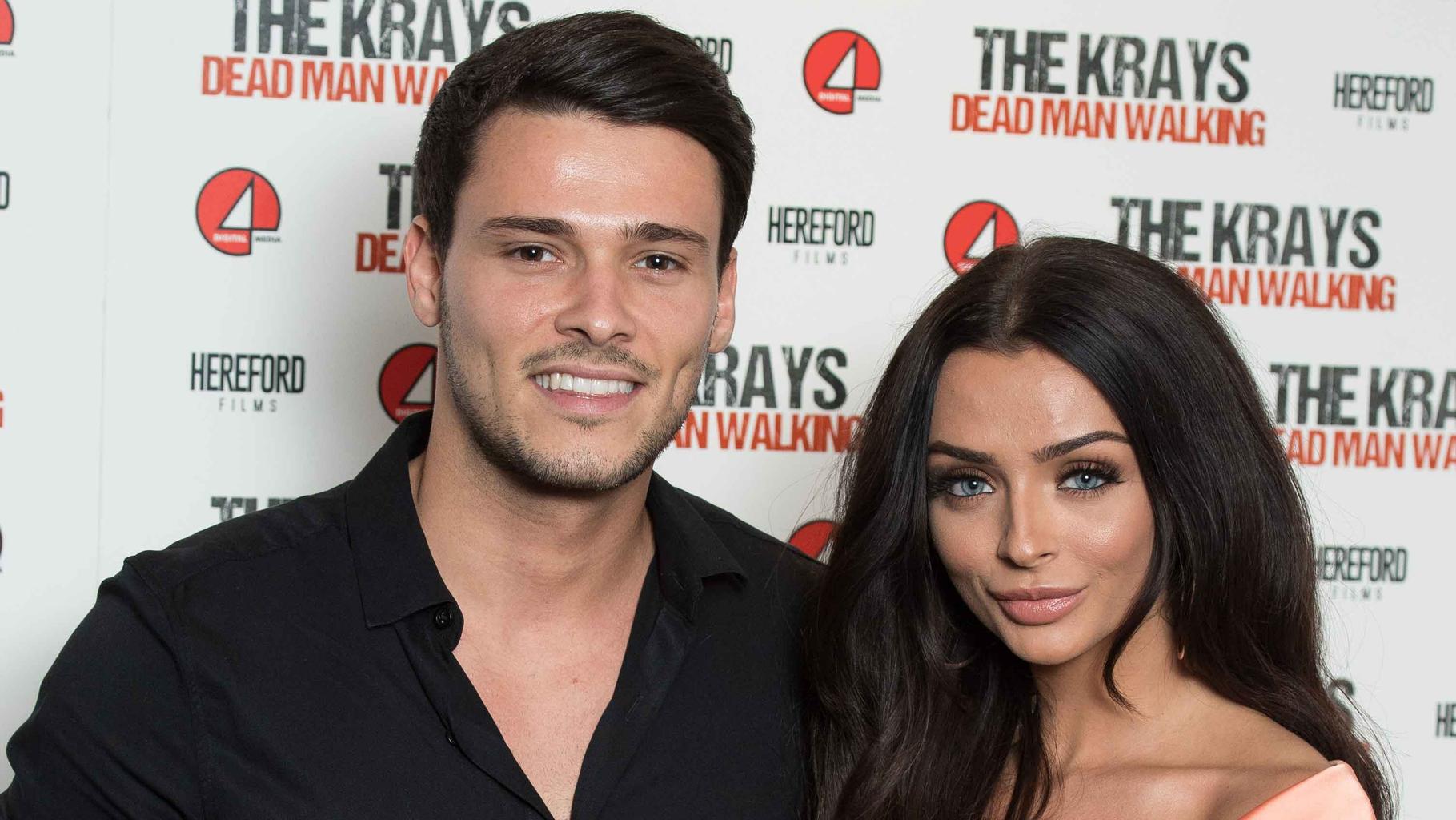 As the reality television star says, it was actually the best thing as the break was necessary as they thought it would either break them down or bring them together. They thought this would make them realize what it is for them. Kady also revealed that she plans to get engaged within two years. While the two had elaborate plans ahead that included getting engaged and moving in together, what possibly went wrong between the two after their recurrent splits.