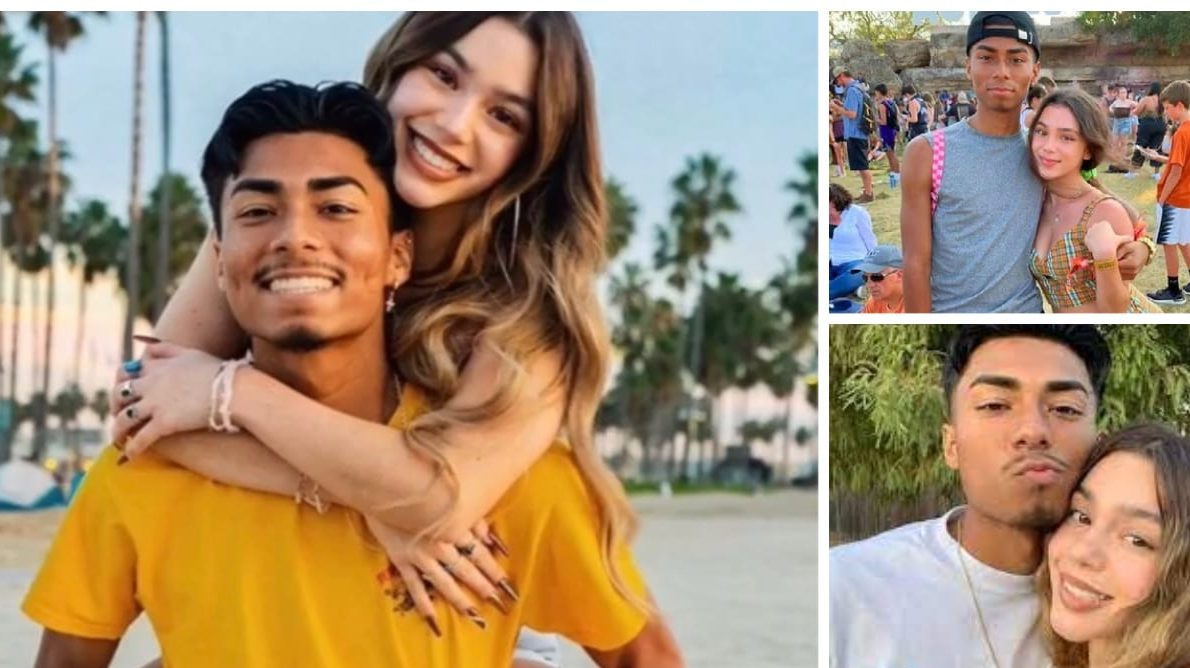 Paeka and Gero were known for their amazing relationship since they had announced they were dating. The cute pair had their own TikTok page, Instagram page, and Youtube account in which they would give fans a glimpse of their life or a taste of their life with silly pranks and fun vlogs, in which they would frequently post on.  Fans have always loved their cute and romantic pairing. But sadly, this weekend, the news of their breakup has been going around social media like rapid while fire. There hasn’t been any news on why they broke up.

Paeka is an 18-year-old Tiktok star and Gero is a 21-year-old famous YouTuber. They had started dating back in the October of 2019. Since they had announced that they were dating they were setting major couple goals for millions of their followers and fans. Fans had always loved their amazing pairing but now are very upset and concerned after they had announced their breakup. Fans were very upset to the extreme extent that some said that they do not believe in love anymore. Paeka had confirmed their breakup while Gero hasn’t said anything related to the matter. Keep reading to find out more.

Their Relationship Before their Breakup 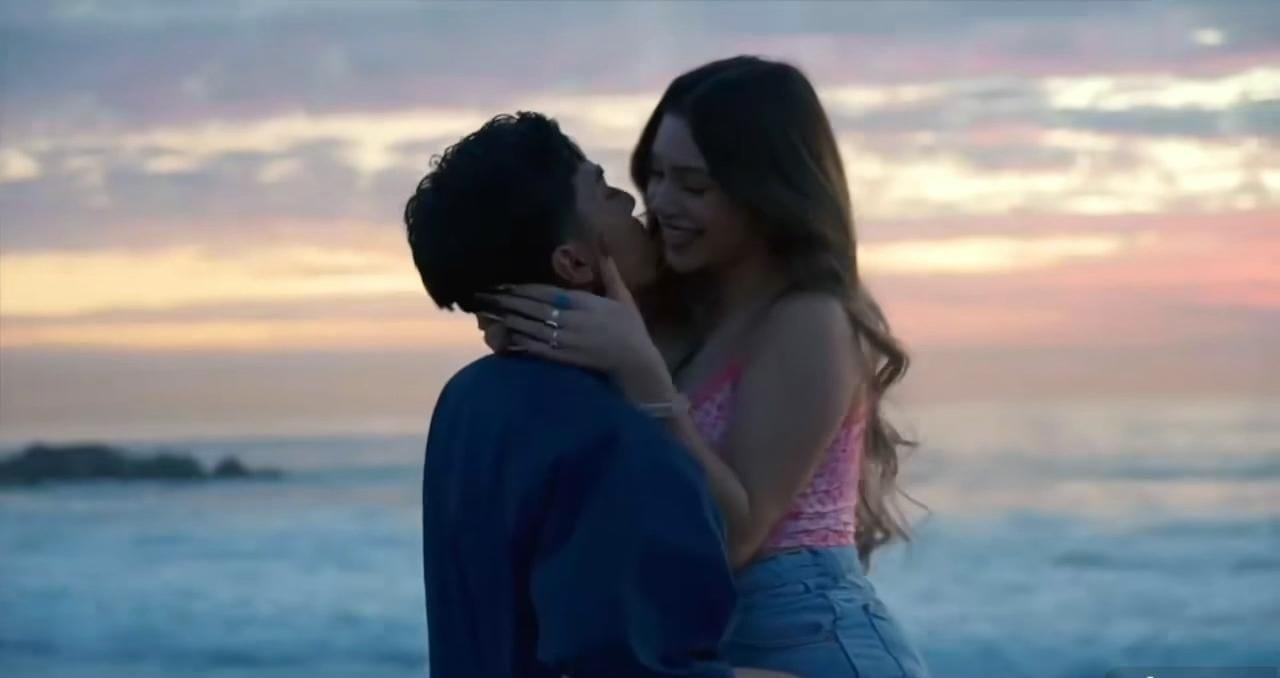 They have been known to give a glimpse of their cute and fun relationship through their TikTok page, Instagram page, and also a Youtube account solely to showcase their romantic relationship. These accounts were filled with fun and silly pranks and also took their fans and followers on an amazing journey. They would often keep their fans and followers entertained by frequently posting on those accounts.

But after the news of their break up was confirmed, all of the posts were deleted, and both Paeka and Gero have made their social media accounts like their individual TikTok accounts and Instagram accounts private, i.e., posts can be seen only by the permission of the owner of the account.

Paeka and Gero Confirm their Break-up 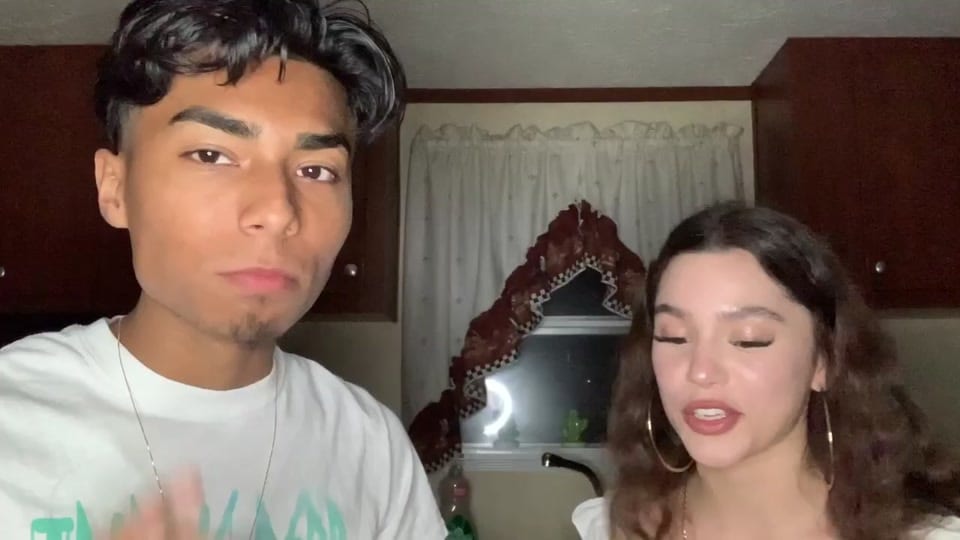 Their split was confirmed by Paeka herself in her Instagram story. The Instagram story goes as, “Hey guys. I wanted to come on here because I know a lot of you have been worried, and, curious about were and how I’ve been. It’s been very overwhelming to be in a position where I feel like I have to explain myself, and, my relationship because life is already very hard privately, and to be honest, I was just not ready yet to have all the pain out there for what feels like the whole world to just watch, and, form their own opinions on.”

The Instagram story continues as she says, “But yes, Gerohan [and] I broke up,” she continued. “In the most respectful way, we are going to go through this privately off of social media and take time to heal [and] focus on self-love. I feel at a loss for words, but I hope you all understand.”

Their fans are sad and worried for them at the same time. As they seemed to have a good relationship naturally, they must have been a hard and sad time after their break-up. Their fans and followers have been expressing their sadness through a now popular TikTok hashtag #geroandpaeka on TikTok, which now currently has about 2.9 followers and is presently filled with content surrounding their break-up and the lovely relationship they had.

Paeka’s background and life as a TikTok star

Paeka’s full name is Paeka Campos. Paeka is an actress, Instagrammer, Tiktok star, and a Youtuber. She was born in California, United States, on May 1, 2002. She is a Tauras. Paeka is a Tiktok star that is going to turn 19 a few days from now. She had launched her TikTok account in August 2019, and by a lot of hard work and admiration from fans, she has become one of the famous Tiktok stars. She has fun by lip-syncing and dancing to the songs she likes on her TikTok page @paekadegallo and has garnered about 1.7 million followers on the platform. Paeka has also acted in Harbinger (2015), The Place in Between (2021), and Divine Access (2015).

Gero’s background and life as a Youtuber

Gero’s full name is Gero Hanirias. Gero is an American social media personality who earned his fame and limelight by being one-half of the Paeka and Gero youtube channel. He had launched his YouTube channel in May 2019 with a vlog and mukbang video. Gero was born in Texas, the United States, on 3rd September 1999. He is a Virgo and will turn 22 years old this year.

Fans say in this matter.

Fans are extremely sad and worried about their stars. They hope that both of them feel happy soon and overcome their sadness of breaking up. Fans are also concerned about people trying to invade their privacy for finding out more about their breakup.

Also Read: How to do the celebrity look-alike filter on Tiktok?