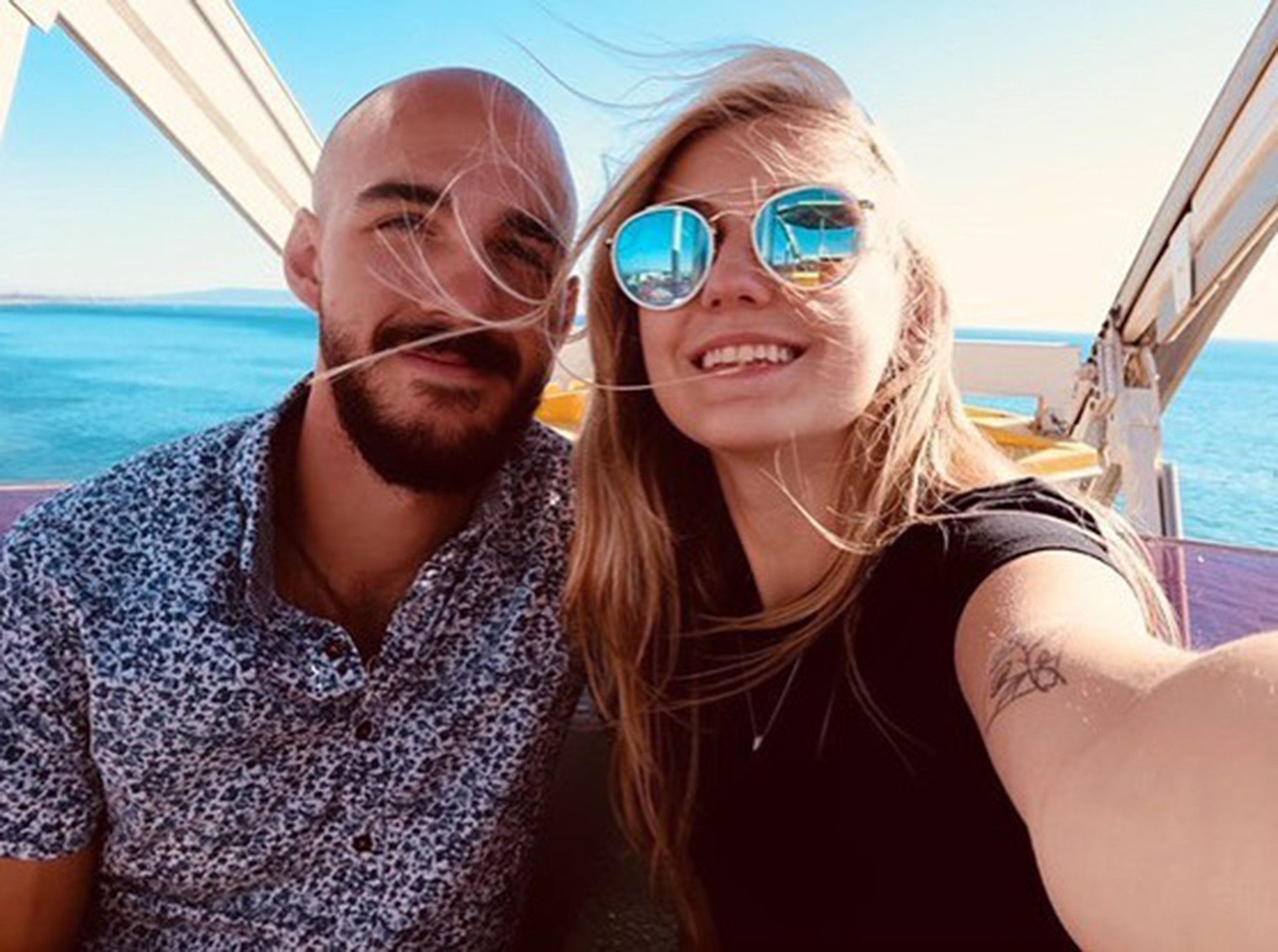 The case of Gabby Petito, as we all know it, has been getting under our nerves for quite some while. For those who are not aware, Gaby happens to be a blogger and social media star by profession. She set on a road trip back in July with her fiancé named Brian Laundrie. She mysterious went missing on her trip. After two weeks of a thorough search, her body was found in a national park located in Wyoming. During this investigation, everyone started questioning Gabby’s boyfriend, Brian Laundrie. Later, a post mortem test has made it confirm that the body found in Teton National Park actually belongs to Gabby. Her death right now is subjected to murder. Gabby was 22 years in age when she was visiting Teton Park with Brian, who is 23 years in age.

Although, the twist happened when just after a month of setting on this trip, he came back home to Florida. Gabby was not with her. And it was just a few weeks ago that his family reported him missing as well. As of right now, the FBI has set their foot in this matter and are trying to find the real murderer of Gabby. They have issued an arrest warrant against Brian and also have charged him with fraudulently using a debit card that allegedly belonged to Gabby after her death. Now, you all must be wondering about Gabby Petito and who is she. 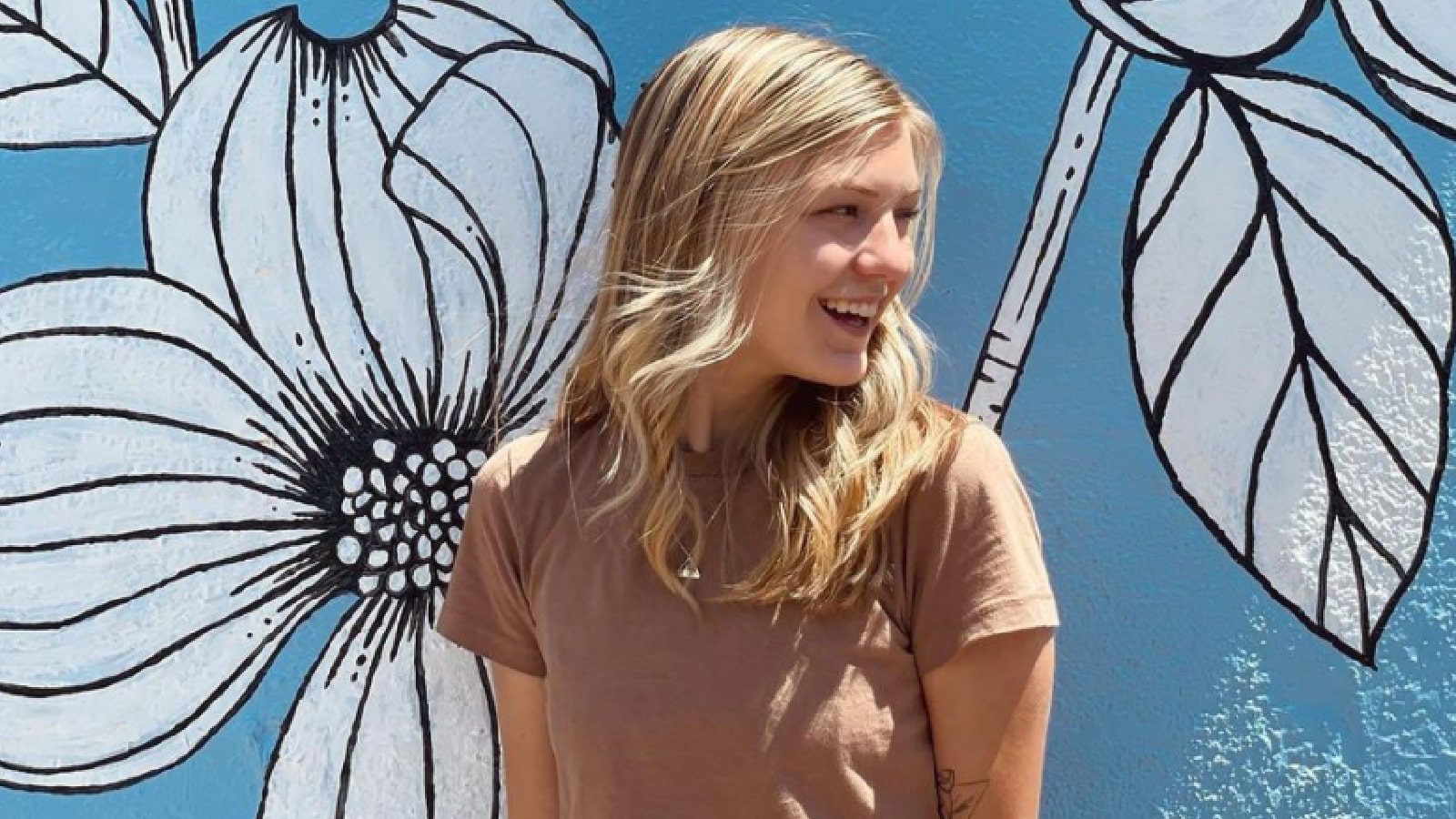 Who is Gabby Petito?

Gabby is a normal suburban woman living in Long Island, New York. She left the safety of her home for a road trip from her hometown. To accompany her, Brian Laundrie set on the journey with her. Throughout her trip, her social media followers could watch her documenting every part of the trip and their life inside a van. She uploaded such videos on her personal Instagram handle as well as YouTube. It was a whole four-month journey plan where the duo was supposed to grace a ton of new locations. Everything became very suspicious when Brian Laundrie came back to his home in Florida on the 1st of September 2021. By the 10th of the same month, he was reported missing by his family.

Now, this made all eyes suspect Brian for the murder of Gabby. He is actually the only suspect in this case right now and is obviously missing. His family states that Brian said that he was going for a hike nearby and never made it back home. Police as well as the FBI are both looking for Brian Laundrie. They have employed the usage of police dogs and drones as well as terrain vehicles in Sarasota County, located in Florida. This area expands up to 24000 acres, and it will not be easy to find anyone here. During the previous week, the FBI searched the entire house of Brian’s parents in North Port, Florida.

Brian is still on the loose!

Brian and Gabby both moved into this house together back in 2019. The local news journalists caught the agents removing a variety of boxes from inside the house. They even towed a Ford Mustang. Before Brian went missing, he revealed no personal information regarding Gabby to the Police in the event of her disappearance. Steve Bertolino is his lawyer, and he initially scheduled a news conference for Brian. Although, he canceled it all after speaking with the FBI. The lawyer then supported the cause saying it was not in the best interest of his client. Later, an arrest warrant was issued against Brian as it came out that he was using Gabby’s debit card after her death.

Till this point in time, nobody knows how or why Gabby Petito was murdered this brutally. Although the investigation is up and running, It is released that there were several cases of domestic violence between the couple. A police report even stated that Brian claims that Gabby hit him after they both got into an argument. He did not file any charges against her, but the local officers asked the two to remain apart from each other. There is nothing known about the aftermath of this incident.