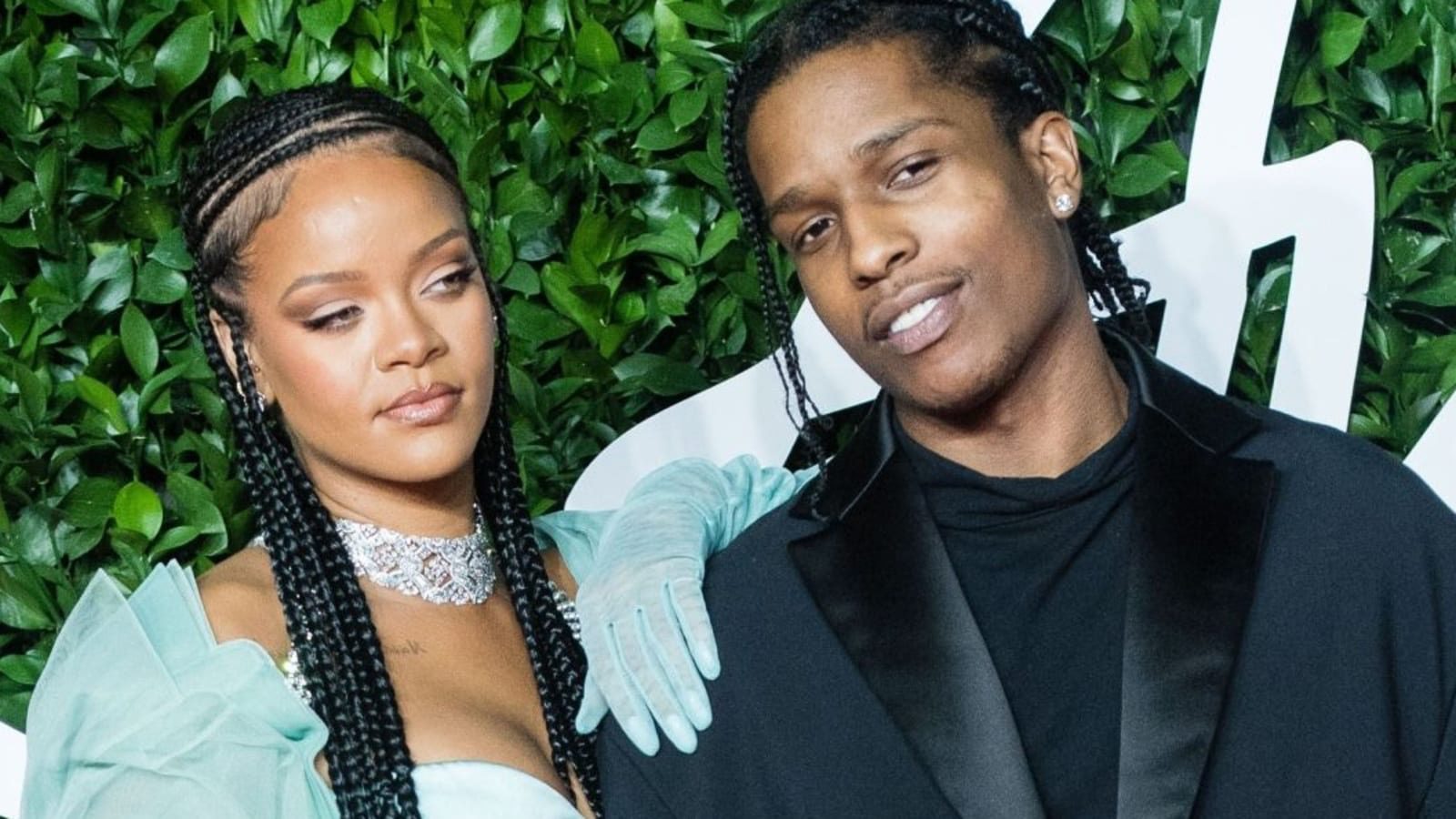 While Rihanna and A$AP Rocky is all set to welcome their first child together, the couple recently took social media by storm after ASAP Rocky was hit by some severe cheating allegations! The entire controversy came into existence after Fashion blogger named Louis Pisano claimed that the pair have reportedly parted ways after A$AP Rocky has allegedly cheated on the Umbrella hitmaker with Amina Muaddi.

However, these rumors have been addressed by some of the mutual friends and have been denied as nothing but a mere ruse! Amina Muaddi has been working with Rihanna on several projects and has worked with A$AP Rocky in 2020 as well.

While these allegations have been denied by both parties, the controversy has taken a storm on social media as fans have been expressing anger on it. However, insiders have claimed that these allegations are all false and the pair is very much together. Louis Pisano has further claimed that A$AP Rocky has dated in the past and has been friends as well. The two even collaborated on a shoe collection back in 2020. Here’s the tweet that is taking social media any storm with the couple being hit by cheating allegations!

Amina and Rihanna have been acquaintances as she was responsible for designing Fenty’s footwear offering and Rihanna has earlier been seen in custom shoes from her label. The shoe designer has earlier opened up about her and Rihanna’s stylist are friends, so the stylist has seen some of her early prototypes. Later, Amina bought a few pairs herself via her shopper. 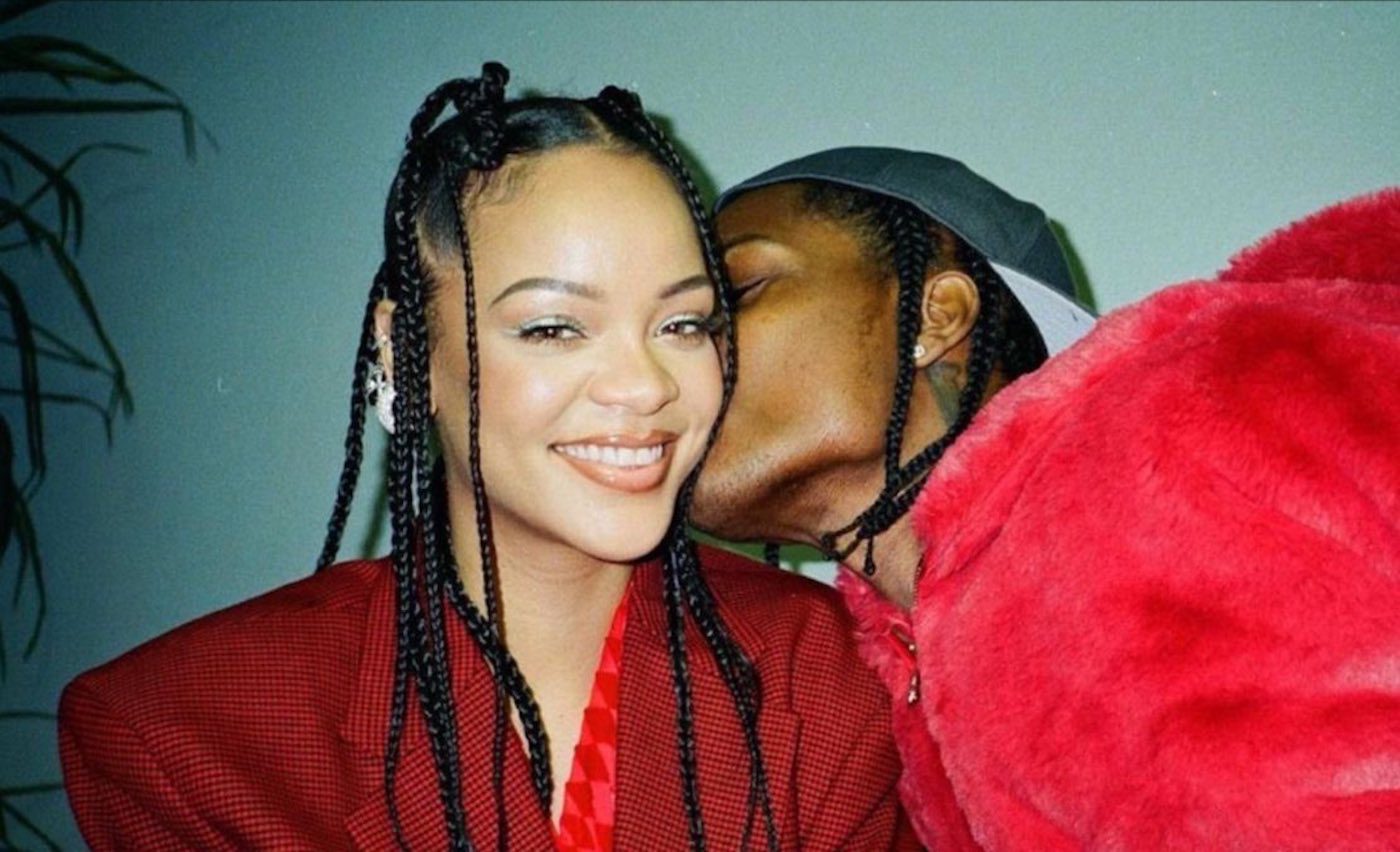 Other than Rihanna, leading celebs including Kim Kardashian West, Bella Hadid, and Irina Shayk have been wearing Amina’s brand as well. The footwear designer has earlier praised the songstress saying that had sent her some Fenty clothes when she launched her label. The pop star has recently gushed about her man while admitting that it’s not easy to come out of the Friends zone but A$AP Rocky surely managed to do it. Rihanna further revealed how the quarantine had brought them closer together, adding how he became her family in that time and the rest is history.