Fans and media tabloids cannot have enough of the newest couple in town: Olivia Wilde and Harry Styles. The two became the talk for the two after sparking dating speculations. While neither of the two has yet made an official confirmation about them dating, tabloids have enough evidence that they are seeing each other for quite a while now. Olivia Wilde even supported and soon came to the pop star’s defense after he was backlashed for his Vogue cover shoot that took social media by storm. The director also gave a subtle shout-out to Harry for this year’s Grammys.

Olivia Wilder cast The Watermelon Sugar hitmaker in her upcoming thriller movie Don’t Worry, Darling. The singing sensation replaced actor Shia LaBeouf, who was fired from the movie due to misconduct. The movie will also star Chris Pine, while the screenplay is by Katie Silberman. The upcoming thriller is based on an original script by the VanDyke brothers. Recently, Olivia Wilde has managed to spark another rumor, and this one might shock you!

The director-actress was recently spotted while she was out on a coffee run and had a bouquet as well. While dressed in casual clothing, some fans soon assumed that Wilde had a baby bump! It was not long before it was speculated that Olivia Wide is expecting a child with her alleged boyfriend Harry Styles! 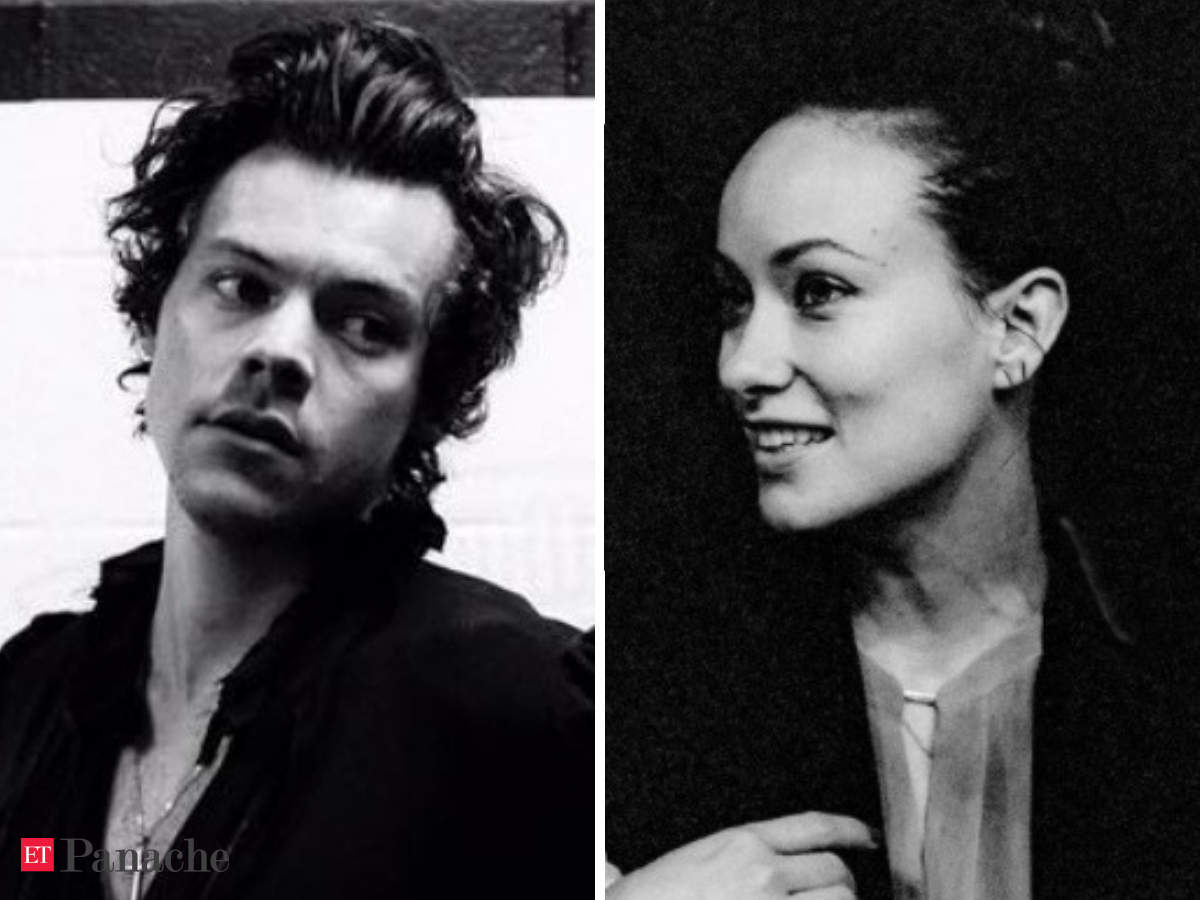 For more, also read Who Is Joshua Bassett Dating? The Young Actor Controversy About His Gender Orientation!

Olivia Wilde And Harry Styles Sparked Dating Rumour While Attending A Wedding Together!

The alleged couple consolidated all the ongoing dating rumors after attending a wedding together! Apparently, it was Harry Styles’ agent’s wedding, and the couple was in Montecito, California for the ceremony. According to insiders, the two were holding hands and looking quite happy with each other! Followers soon took to social media to express their heartbreak as Harry Styles is officially off the market! While some pointed out that it might be a publicity stunt after all!

However, it is nothing like that as the couple is indeed the real deal! The two were photographed even workout their knowledge at the wedding. Moreover, the two are keeping things professional at the sets of Don’t Worry, Darling as well. Olivia Wilde is not holding back when it comes to hyping her alleged boyfriend up on social media! The director recently praised the singer for taking up the role in the thriller movie while setting an example for male actors.

Harry Styles And Olivia Wilde Baby: Is Jason Sudeikis Not Aware Of The Budding Romance?

While Olivia Wilde announced a split from Jason Sudeikis after being together for a long while, the split was described as an amicable one. While an insider claimed that the so it was mutual, and the two are trying to transition their plans into a great co-parenting routine for their children Otis and Daisy,  it seems that Sudeikis is absolutely heartbroken about his split with Olivia. Some fans even pointed out that Harry might have played a role in the split. However, it is nothing like that, as the two were done way before Wilde met Harry Styles. However, despite the budding relationship with Harry Styles, it has been reported that the exes are in a much better place now. 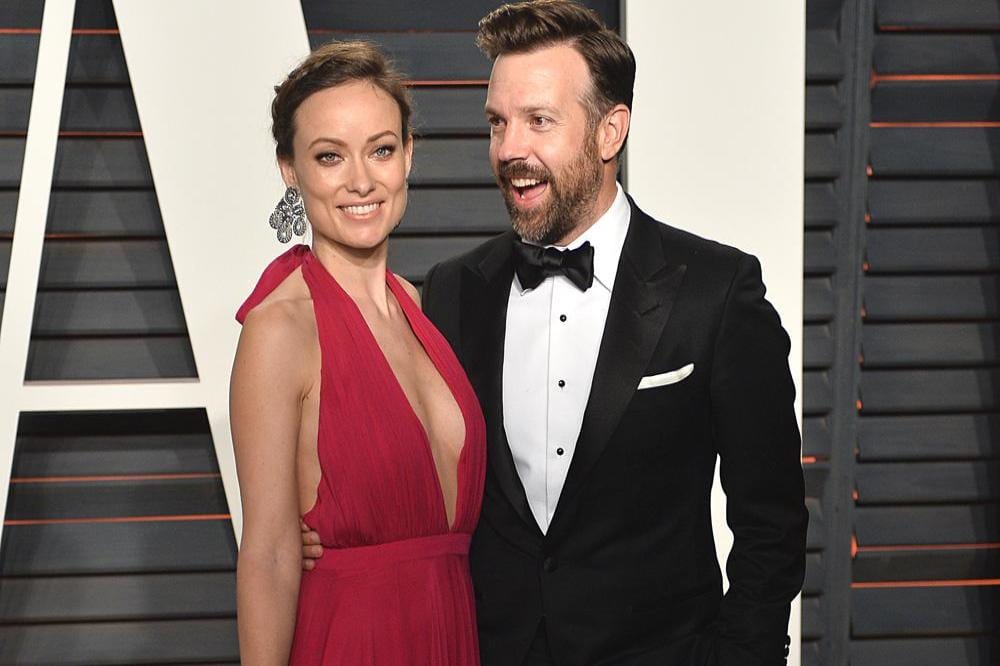 While the two dated for almost a decade and have two children together, they are great at this co-parenting things, and Jason is also doing much better now. As an insider claims, the Ted Lasso Star was initially hurt after knowing all about Harry and Olivia’s relationship. However, the shifting his focus and doing his work and upcoming projects. Meanwhile, the situation between him and Olivia has gotten better as well.