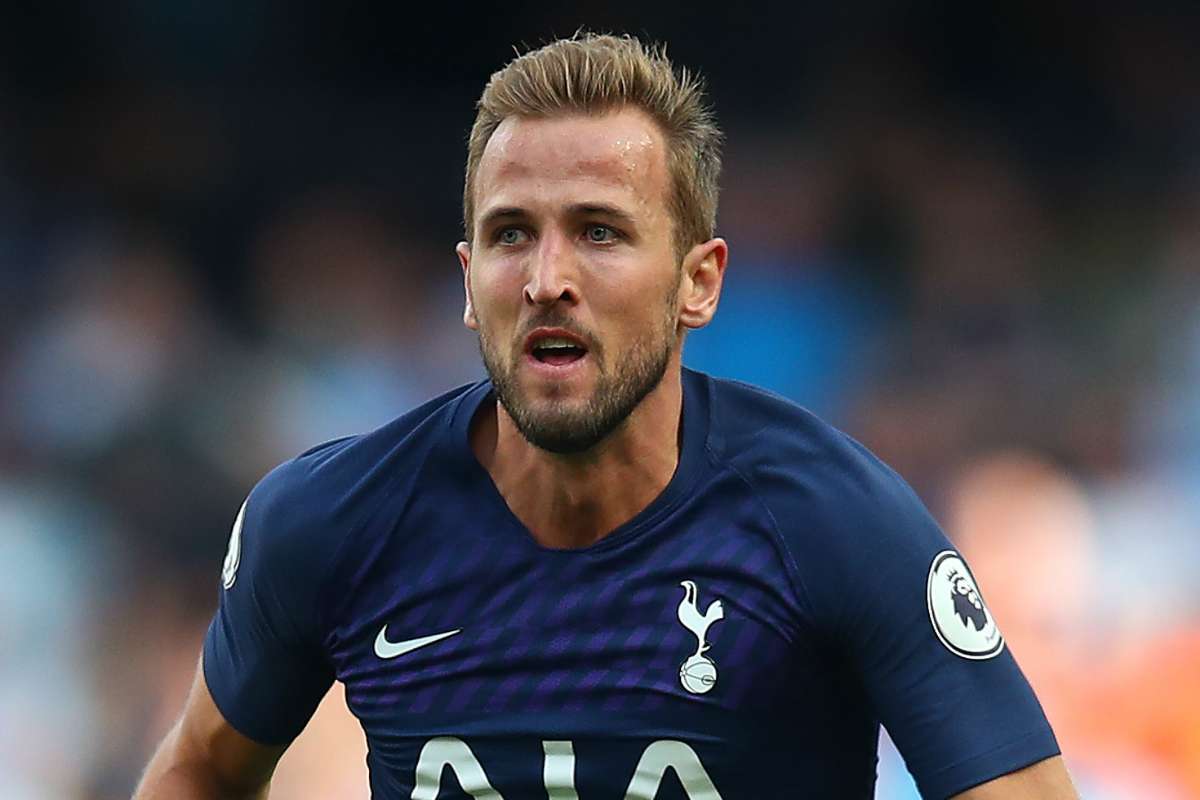 Harry Kane is a renowned name in the world of football. He is most famously associated with Tottenham Hotspur as a striker. Harry Kane is also acting as the captain of the England national football team. He has been actively involved in football from the age of 6, playing for a local club. This was Ridgeway Rovers, and he joined it in 1999. Harry also joined the Arsenal youth club but was released after a year on fitness grounds.

He joined a trial session in 2004 and was finally selected into Tottenham. But it wasn’t until 2009 that Harry was selected into the senior team. He scored 18 goals in the 2009-10 season for Tottenham’s under 18s in a whole of 22 matches. This marked his growth of fame within Tottenham.

Also read: What Is Fran Lebowitz’s Net Worth In 2021? Her Career & Awards

Harry Edward Kane was born on July 28, 1993, in Walthamstow, London, UK. His parents are Kim and Patrick Kane. Harry has an older brother named Charlie. He later moved to Chingford and attended Chingford Foundation School, along with David Beckham. Harry lived very close to the Spurs ground and naturally, everyone in his family was a Spurs lover. He grew up watching legendary Spurs striker Teddy Sheringham. Teddy’s specialty in placing goals inspired him very much. But his greatest drive to be a goalscorer was former Brazilian forward Ronaldo. Watching his videos on YouTube inspired him to pursue his dreams in football.

Also read: King Bucc Net Worth In 2021: His Career And Earnings

Harry is married to his childhood sweetheart and best friend Katie Goodland. They had been together since their school days. Katie is often spotted taking their dogs on a walk. She works as a fitness instructor. The couple got engaged in 2017 while on a trip to Hawaii. They had their first daughter Ivy in the same year. The couple’s second child, another daughter, Vivienne in 2018. The couple tied knots in 2019. Harry shared a sweet picture of him kissing Katie’s forehead, captioned “Finally got to marry my Best Friend! I love you.” The couple had their 3rd child last year in December. It is a baby boy named Louis.

After his successes in the 18s for Tottenham, he quickly gained the attention of coach Mauricio Pochettino. In 2010, he signed his first official contract with the club. Although this didn’t ensure his position in the main team. He had a large spell of loans between 2011-14. He was loaned to clubs like Leyton Orient, Millwall, Norwich City, and Leicester City. His debut match with Tottenham was in 2011 but it went goalless. He made his first Premier League appearance in the 2014-15 season. Although he first started as a substitute, his assists, and later match-winning goals won him a place in the starting line-up. He scored a total of 21 goals, making him one of the top scorers of his division. He also scored his first Premier League hat-trick. Overall, this was an amazing season for Harry’s career. Harry was also voted PFA Young Player of The Year.

The upcoming seasons of Premier League proved much fruitful to Harry. He even started playing in the England national team, thanks to his performance in the 2014-15 PL. He played alongside Wayne Rooney and was appointed captain in the 2018 FIFA World Cup qualifier. Although England finished fourth, he was awarded the Golden Boot for being the top scorer with 6 goals. In 2019, he faced an ankle injury and had to miss out on the Champions League. He also won the Golden Boot consistently for the years 2015-16 and 2016-17. Apart from that, he has won the Player of the Month six times; two times in 2015, once in 2016 and thrice in 2017. Harry was awarded the Most Excellent Order of the British Empire in 2019 for his services in football. His achievements in football and excellent goal placing earned him the nickname The HurriKane. 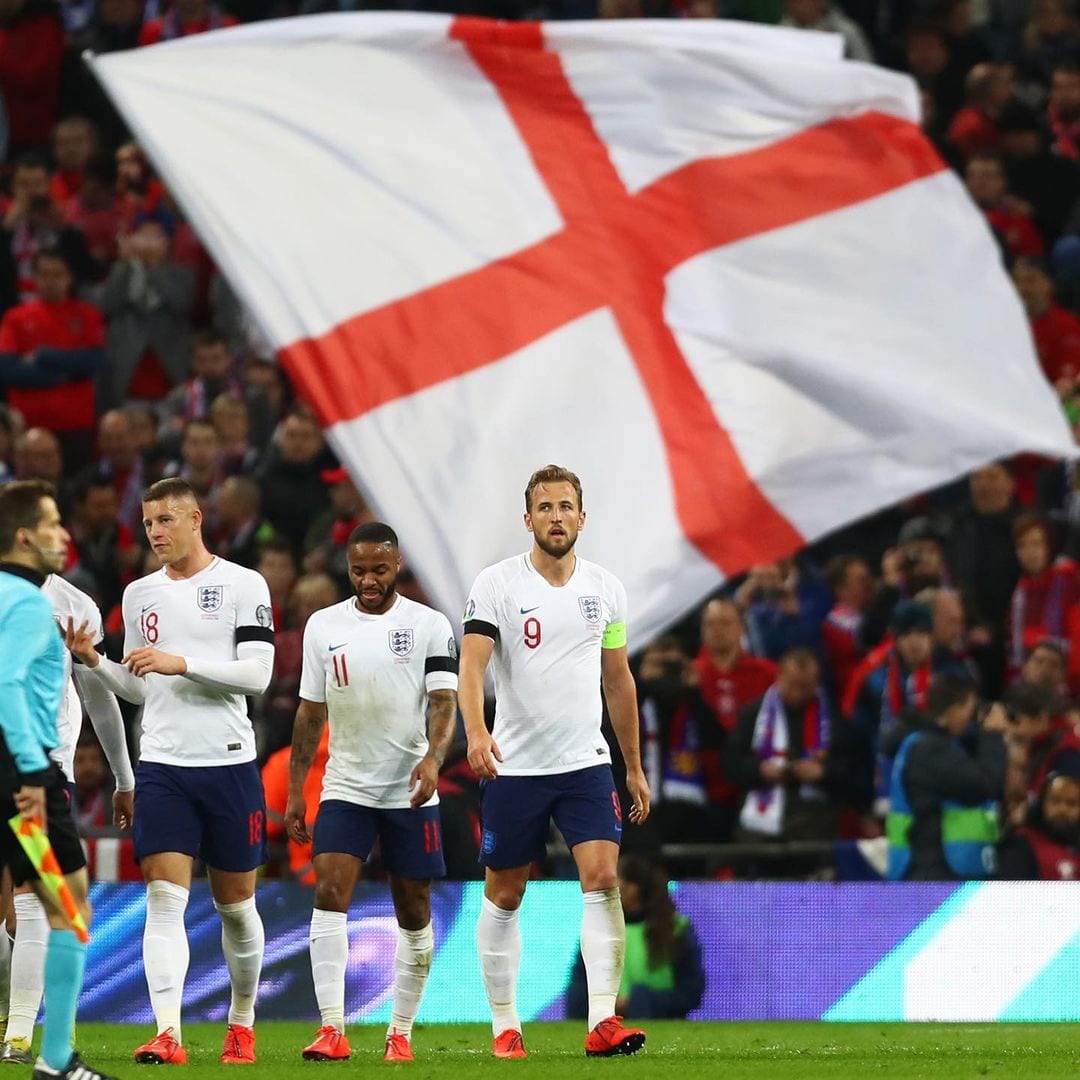 How Much Is Harry Kane Worth?

Kane is involved in sponsorships with many brands like Nike, Beats by Dre, Hugo Boss, and BT Sport. He also got featured in EA Sports’ FIFA 18. He also released his trademark, HK Harry Kane, into 6 categories. This will earn him an estimated £10M a year, even after his retirement. He is paid annually £10.400.000,00 by Tottenham Hotspur. He also announced that he will sponsor his previous club, Leyton Orient’s shirts. This was a support measure during the COVID-19 Pandemic. 10% of the gain will go as donations. So as of 2021, Harry’s net worth estimates to £39M.