Who is Harry Jowsey Dating in 2022? The Television Star Makes A Shocking Revelation About His Career!

The Too Hot To Handle Star Might Have Fallen For A Russian Beauty! 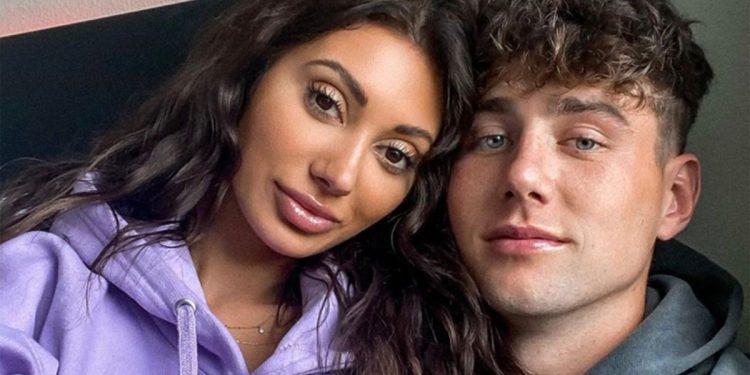 Want to know who is Netflix star Harry Jowsey Dating? Harry Jowsey is a model and entrepreneur who gained huge fame and recognition after starting Too Hot To Handle. Jowsey went on to star in another show named Heartbreak Island while making it till the very end and winning a whopping $100,000 prize with his partner. He went on to date his Too Hot To Handle co-star Francesca Farago, and the relationship was a tumultuous one with way too many ups and downs. The two met in the hit Netflix dating show Too Hot To Handle. The relationship soon turned sour, and Francesca went on to claim that Harry was disrespectful towards her.

The Netflix reality show star recently caused quite a stir after assuring the release of an intense s*x tape. Harry further revealed that he got his partner a bit too wild for the camera. This revelation has been making headlines given how bold the claim is. The two soon sparked reconciliation rumors, but it sure was short-lived. Harry Jowsey is dating someone new and is quite smitten with the mystery woman. The two have not put any label on the relationship and had gone on a fun vacation in Dubai as well. It turns out that the two have their respective account on OnlyFans, and both belong to the entertainment industry. Back in November, Jowsey has romantically linked with season 2 alum Carly Lawrence. Let us take a look at all the details and lesser-known facts about who is Harry Jowsey dating?

Who Is Harry Jowsey Dating?

Television star Harry Jowsey is currently dating Sveta Bilyalova. It seems like Harry’s recent Dubai trip was extra special as he spent some quality time with his ladylove. Sveta is quite a popular social media star who has bagged some impressive amount of sponsorship. She has also featured in Sports Illustrated.

While opening up more about his blooming romance, Harry admitted that the coolest part of being with her was just how happy Sveta was to be there and very excited and very grateful. The television star further gushed about the Russian stunner while saying she has a great personality and a sweet soul. He is also very accepting and open-minded about what comes and goes in this industry.

Also Read: Are Francesca Farago and Harry Jowsey Still Together? All About Their Relationship

Harry Jowsey Opens Up About His Equation With Sveta Bilyalova

The Too Hot To Handle alum said how he and Bilyalova bonded over their shared experiences while navigating public relationships that were in the spotlight. Not to forget, they also have their respective careers on OnlyFans. When asked how they started talking, Jowsey revealed that he slid into her DMs. Take a look as the television star Harry Jowsey spills some beans.

Alex Warren Spills ALL The Tea On The Netflix Hype House Show!! | Tap In… https://t.co/slnKBwDIEl with @alexwaarren pic.twitter.com/eDQlv5rnwL

Too Hot to Handle Alum Makes A Shocking Revelation!

Harry Jowsey has quite a big year ahead as he is planning to release his s*x tape, and this shocking revelation has left people surprised! As the television star already has a thriving career on his OnlyFans platform. When asked about the big tape that Jowsey dropped recently, the Too Hot To Handle alum revealed that he is pondering the release of a sex tape he filmed a while ago with an identified influencer.

The television star admitted that he is not sure when the s*x tape is coming out as he is still trying to figure out the whole release with his publicist and the rest of the team. However, the star has assured fans that the tape is going to be pretty intense. While not much was revealed about the tape, this revelation has already caused quite a buzz around.

Also Read: Who is Erin Darke’s Boyfriend? Is She Dating Harry Potter Star Daniel Radcliffe in 2022? 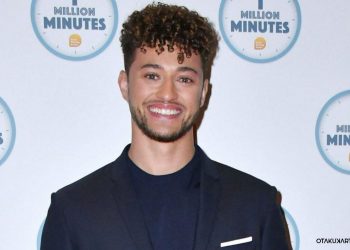 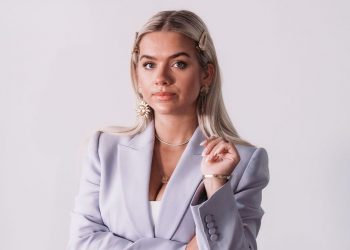