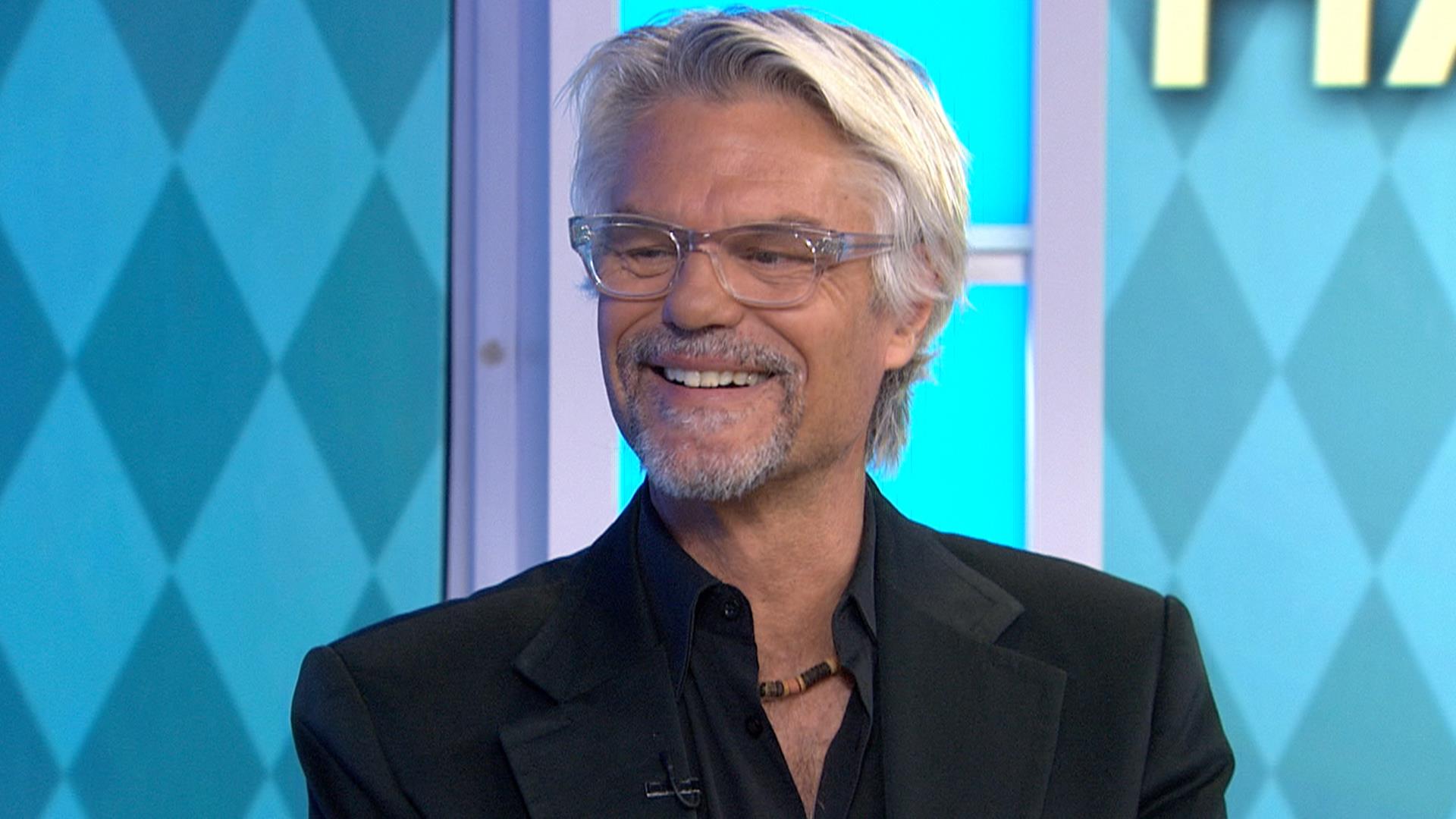 The American actor and Entrepreneur Harry Hamlin have starred in more than 80 movies in his career. After his film career, he gained a lot of fans all over the world. And with this came the questions about his personal and professional life. Hamlin was born on the 30th of October 1951 in Pasadena, California, to parents Bernice and Chauncey. Her mother was a socialite, and his father was an aeronautical engineer. As a student, he went to the Flintridge Preparatory School and a boarding school in Pottstown, Pennsylvania, named The Hill School. During his time at The Hill School, he also joined the soccer and lacrosse team. He also attended the school’s theatrical production. Hamlin has also studied at the Pacific Conservatory of the Performing Arts.

After this, he attended the University of California, Berkeley. In the University, he was a member of the Delta Kappa Epsilon fraternity, Theta Zeta chapter. Later, he also attended the Yale University and graduated holding a Bachelor of Arts degree in psychology and drama in 1974. He has also been part of an advanced actor training program at the American Conservatory Theater. In this training program, he also caught the attention of director Stanley Donen. This was while appearing in a production of Equus. Hamlin got his Master of Fine Arts Acting in 1976.

He was in a relationship with Ursula Andress after meeting her during the 1979 Clash of the Titans. They also had a son named Dimitri in the year 1980. After that, Hamlin married actress Laura Johnson in 1985. But they divorced in 1989. He then married actress Nicollette Sheridan in 1991, but even they divorced in less than a year. Later in 1997, he married Lisa Rinna, and the two also have two daughters named Delilah and Amelia. The couple has also starred as a married couple in the film Veronica Mars.

Hamlin started his career in acting in 1979 when he first appeared in the TV production The Taming of Shrew. Three years to this, he played the role of Joey Popchik in Movie Movie. And also played the lead role in the miniseries Studs Lonigan. Hamlin got his big break with the role in Clash of Titans. Soon after that, he appeared in roles in films like King of the Mountain, Making Love, Blue Skies Again, Master of the Game, Space, and more. He has also played Michael Kuzak on NBC’s “L.A. Law and has also respired his role in the movie with the same name. He was also named the sexiest man alive while he was working on this show. 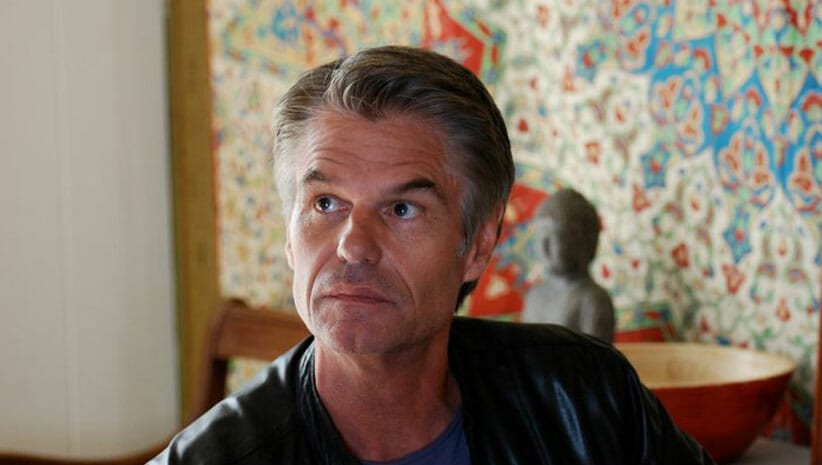 Apart from Big screen films, he has also worked in Television films like Laguna Heart, Dinner at Eight, and Deception. After he left LA Law, he voiced the film Batman: The Animated Series and also in The Legend of Prince Valiant. After this, he also appeared in Save Me, Under Investigation, and Ebbtide. Some of his other major roles include Tom Clancy’s Op-Center, The Nanny, Movie Stars, Touched by an Angel. Hamlin has also appeared as a guest star in the NBC crime drama Law & Order: Special Victims Unit. Apart from this, he has also starred in the 2016 film Mom. His latest film was  Angie Tribeca in the year 2018.

Hamlin’s Net worth is estimated to be around 10 million dollars. This includes all his assets, investments, and Real estate. His main source of income is from his acting career and the films he does. But he also has an income via his business investments. Hamlin owns a house in Beverly hills. He and Rinna lived in that home designed in the 1980s while he was married to laura. Lisa said that after Harry married Nicollete Sheridan, she refused to live in that house as it was shared by his first wife. This is why they moved out of the house briefly. But after their split, he shifted back to his home. This house now has a market value of nearly 4 million dollars. And it is a five-bedroom house. All these add up to form his total net worth. 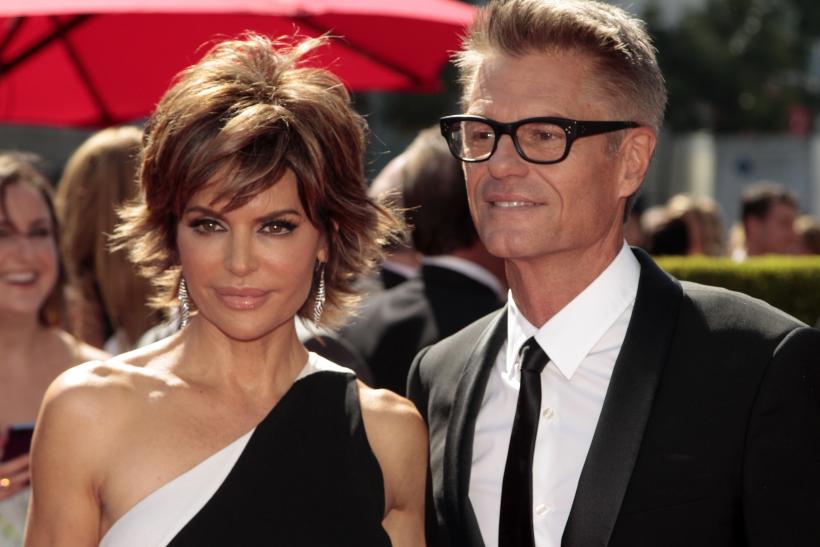