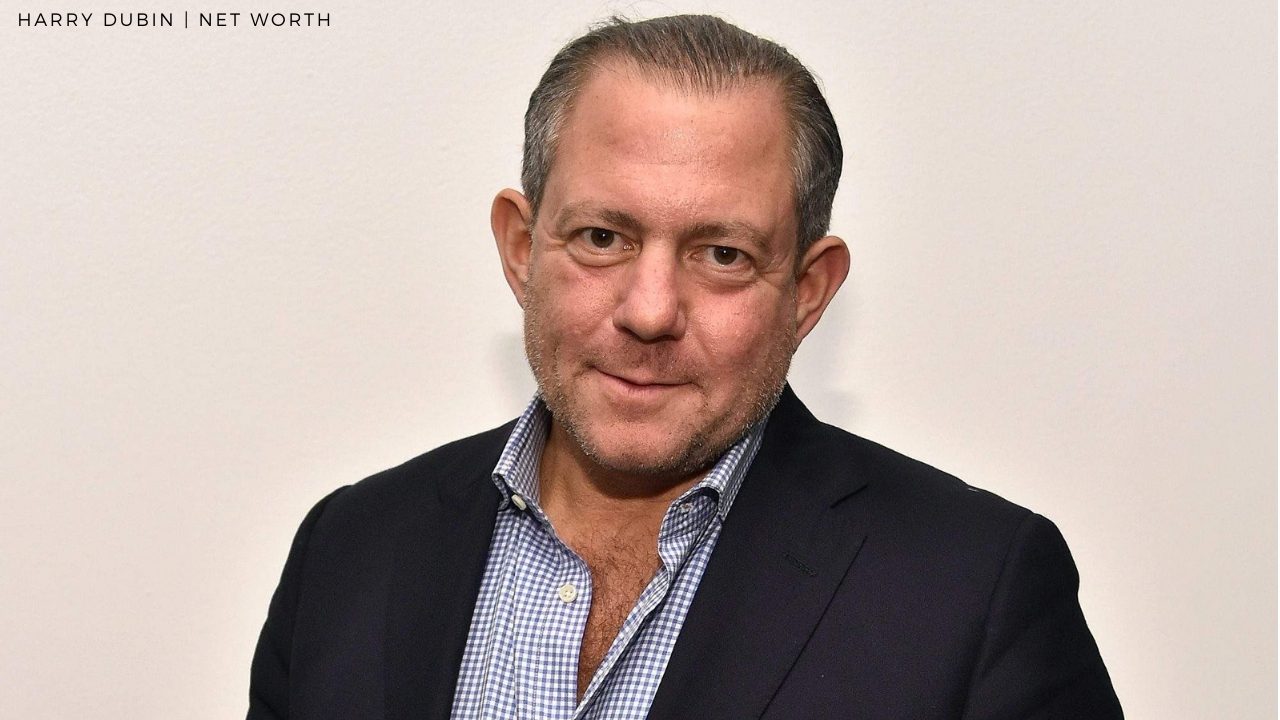 The article focuses on the net worth of American public figure Harry Dubin. The New-York based real estate investor Harry Dubin is mainly in the eye of the media due to his ex-wife Aviva Drescher. She made an appearance as the newest cast member in the American television series The Real Housewives of New York City(RHONY). It so happened that in one of the previous seasons of the series it was revealed that many years ago Harry had a relationship with both Sonja Morgan and Luann de Lesseps, a model and a singer. It sparked a bit of controversy and the television personality became quite a household name after this series. It was also said that he is very popular among the ladies.

The net worth of a television personality, as well as an entrepreneur like Harry Dubin is a matter of interest for many. He mainly rose to the limelight due to the appearance of his ex-wife on the TV series. Due to this many people searched about his net worth, his other details which are quite normal is he was a media personality. There is quite a curiosity among the masses regarding his net worth, however not enough is known about it. Today’s article is all about it. 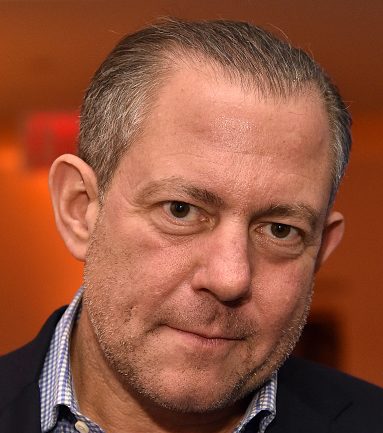 Harry Dubin has a net worth of $15 million. Born in a wealthy family he shot to fame in the 5th and 6th seasons of The Real Housewives of New York City television series. Before starting a real estate business in Manhattan he graduated from Walt Whitman High School and attended college at Syracuse University.

His main sources of income are from TV projects and his business. This adds to his annual income and this is what makes up his net worth. Dubin married Aviva Drescher in a private ceremony. Unfortunately, things didn’t end up well between them, and the couple got separated in 2005. Together they have a son named Harrison Dubin. The millionaire engaged himself in controversy when his ex-wife took legal steps against him. He failed to pay financial support to his wife and son due to which this matter went up to court. However, since the court’s judgment came out and the problem resolved and he continues to pay his charges.

Harry comes from a privileged family and his family has a long lineage of real estate developers. No specific information has been found as to how his career took off as a real estate investor but as of now, it is known that he is a well-known name in this field. In recent years he also made an app called “Poopy the Pig”. This helped him to elevate his income and as a result, upgrading the figures in his net worth. The 49-year-old is currently living in New York City in the United States of America. 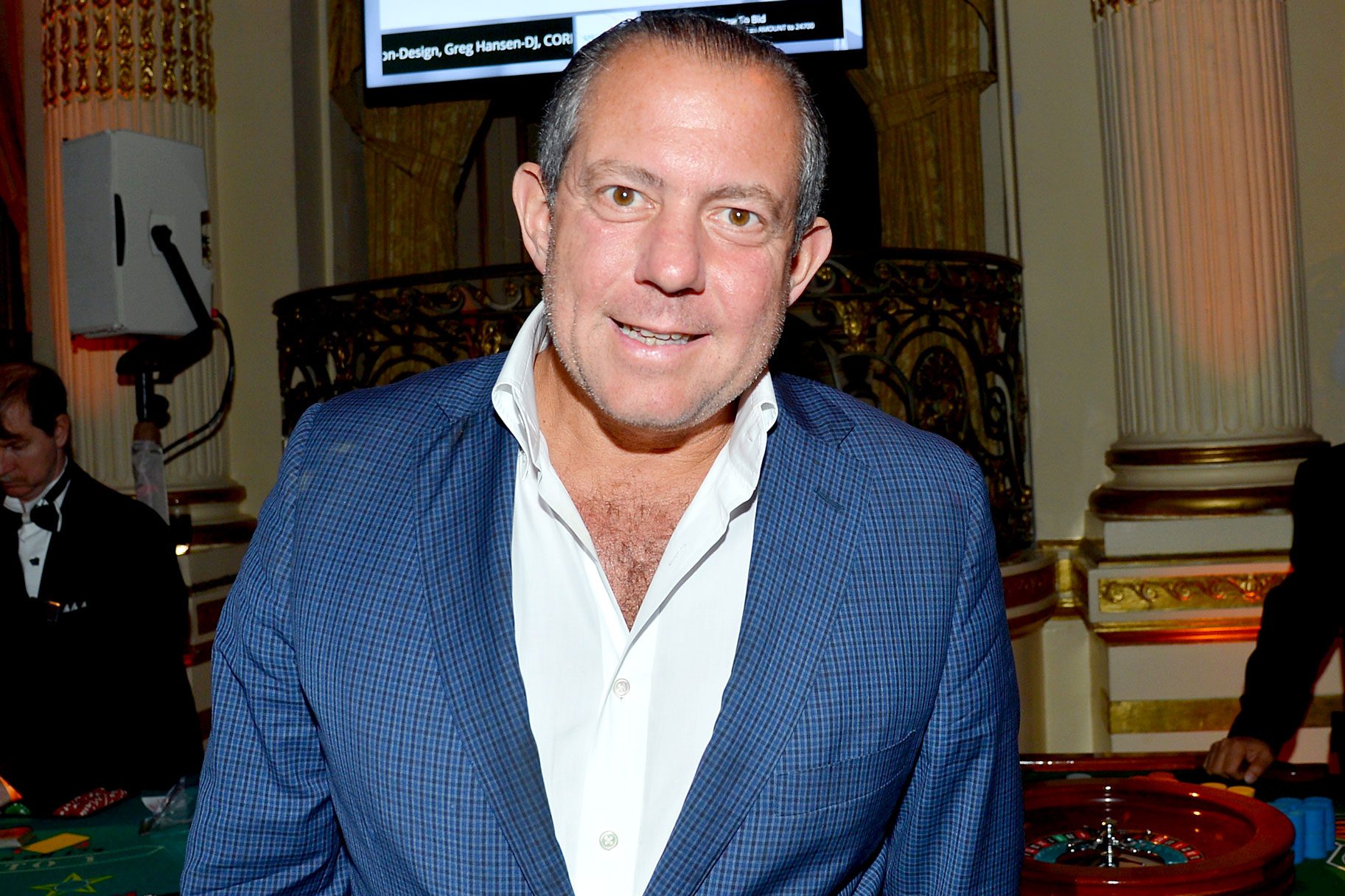 American star Harry Dubin was born to Elizabeth Dubin and Richard Dubin in Washington DC, USA. Dubin’s father was a door-to-door Bible salesman in Boston. His father passed away at the age of 79 due to kidney failure. He was raised along with his brother Louis Dubin and sister Robin Avram. 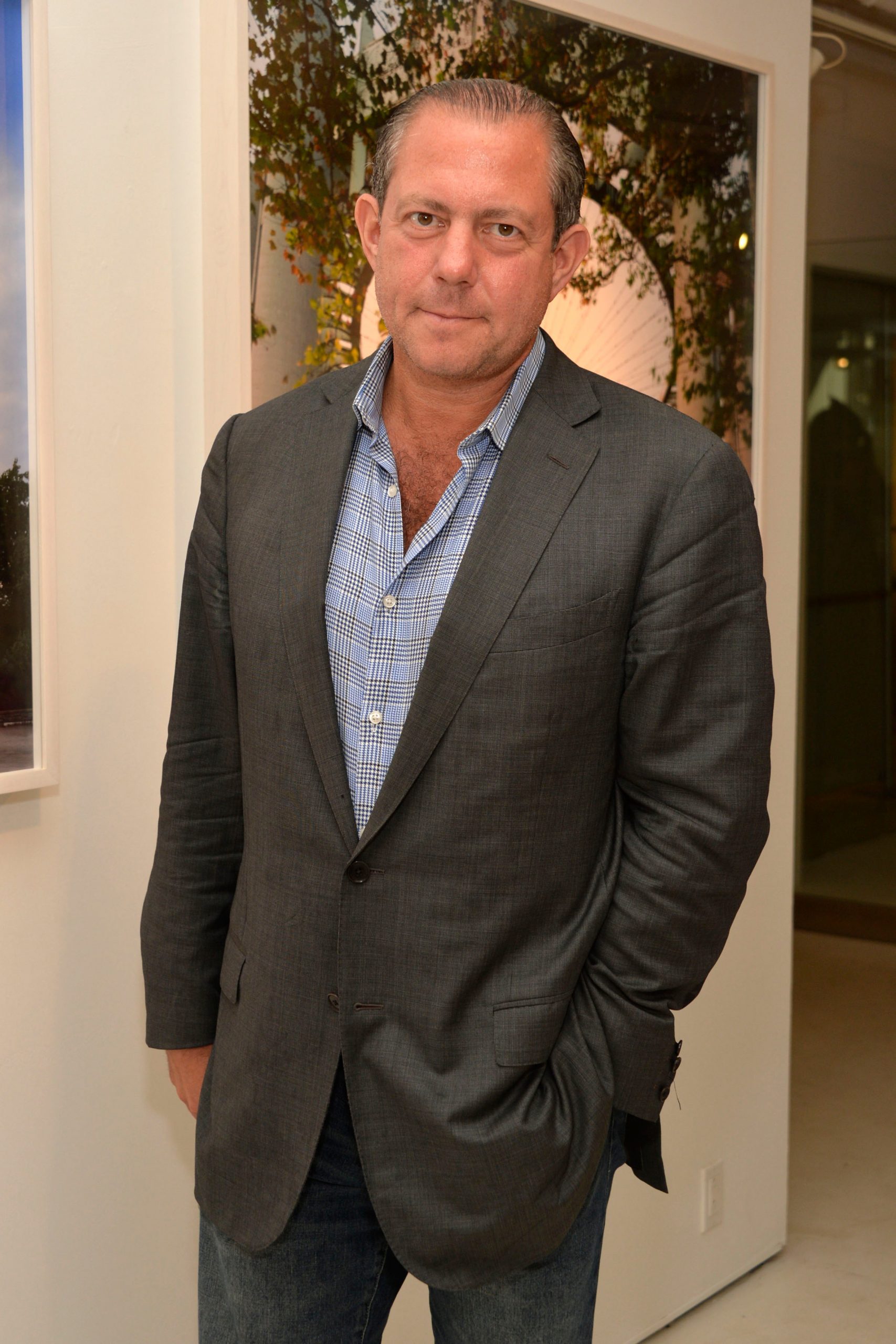 He is mainly in the spotlight due to his dating news. His name has been linked with other celebrities in the past. It is said that he was romantically involved with many cast members of the television series RHONY. Harry’s wife is currently married to an American businessman and Sienna  Drescher, Hudson Drescher, and Veronica Drescher are the names of their children. Harry dated RHONY fame, Sonja Morgan before he got married to Aviva Drescher. They both dated each other for a few years but ultimately their relationship ended.

Harry Dubin has a fondness for outdoor activities like skateboarding, hiking, surfing, swimming, etc. He also loves to travel a lot and visit different places around the world. Among all the other destinations for traveling, Greece tops his list. According to him, that is his favorite travel destination.

Also Read: John Williams Net Worth: The Highlights Of The Composer’s Life!