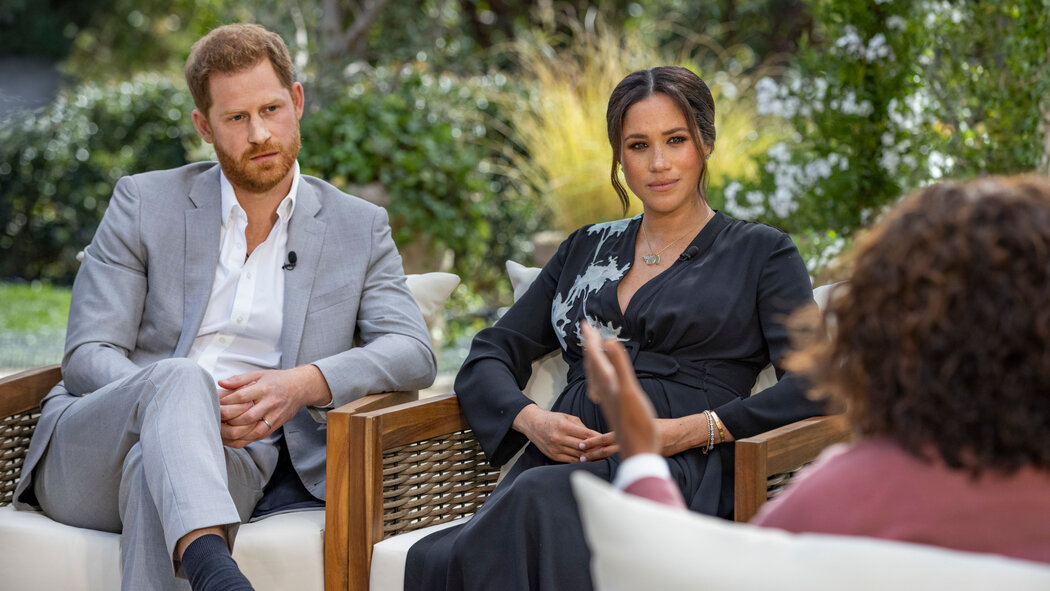 The interview of Prince Harry and Meghan Markle received quite a bit of attention. From both the media and the audience. This Two Hour chat is the longest royal interview that took place after Prince Harry’s mother, Princess Diana, talked about her crumbling marriage with Harry’s father, Prince Charles. This interview was done by an American talk show host Oprah Winfrey. Here are the highlights of Harry and Meghan’s Interview.

Prince Harry is a member of the British royal family. And being the younger son of Prince Charles and Princess Diana is sixth in the line of succession to the British throne. Wetherby School, Ludgrove School, and Eton College are the institutions where Harry got his education from. Later, he also went to the royal military training Academy Sandhurst. In 2007-2008 Harry served for over 10 weeks in the Helmand province, Afghanistan. He resigned from the army in June 2015. He had also launched Invictus games in 2014. And continued to stay a member of the same. He is also a part of several other organizations. These include halo trust and Walking With The Wounded, which spreads awareness and works on mental health issues.

In 2018 Prince Harry married the American actress Meghan Markle and was also made the Duke of Sussex in the same year. In 2019 their son Archie Mountbatten-Windsor was born, and the couple is also expecting a baby girl in 2021. The couple has already stepped down from the position as the senior members of the society and has moved to the Duchess’ native South California.

Meghan, Duchess of Sussex, is a former American Actress and an American member of the British royal family. Markle was born on the 4th of August 1981 and raised in Los Angeles, California. She began her acting career when she was studying at Northwestern University. The role that gained her immense popularity was of Rachel Zane in the legal drama Suits. This American drama ran for seven seasons from 2011 to 2017. From 2014 to 2017, her lifestyle blog The Tig had also got a lot of attention. She also received recognition for the release of two fashion lines of clothing in 2015 and 2016.

Markle was engaged to Prince Harry in 2017 and was married to him the next year. Upon her marriage to Prince Harry, she received the title of Duchess of Sussex. Their son was born in 2019 and in the following year, the couple started Archwell Inc. Archwell Inc is a public organization that focuses on non-profit activities and creative media ventures.

Highlights of Harry and Meghan’s Interview. 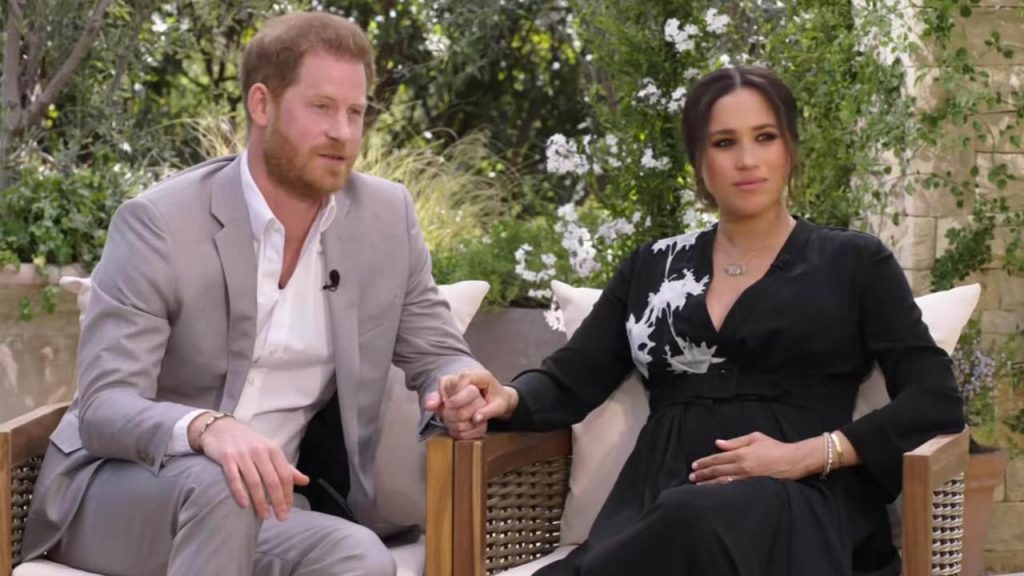 In the latest interview of Prince Harry and Meghan with the American talk show host Oprah Winfrey. They have made some shocking revelations about their life in the royal family and many other things. They have also mentioned in the Interview that how the royal family has failed to protect the couple. Meghan firstly revealed that her son Archie had not received any title from the royal family. She stated that the royal family didn’t want him to receive the title of a prince or a princess, not know what gender the baby was. this was completely different from the protocol. She also added that in the months that she was pregnant, they didn’t receive any security from the royal family, and there were also discussions about how dark the child’s skin will be when he will be born.

Markle also revealed having thoughts of committing suicide. She stated that “I just didn’t want to be alive anymore.” She stated that it was very real and frightening for her. Meghan also mentioned, how she asked the institution and told them that she needed help. But they flat out refused her and said that it would affect the prestige and image of the institution. This wasn’t very pleasant.

Next, harry also disclosed his point of story on the news that they had blindsided the queen with their discussion. Regarding this, he stated that he had never blindsided his grandmother and had too much respect for her. He also mentioned his speculation of this story leaking from within the institution.