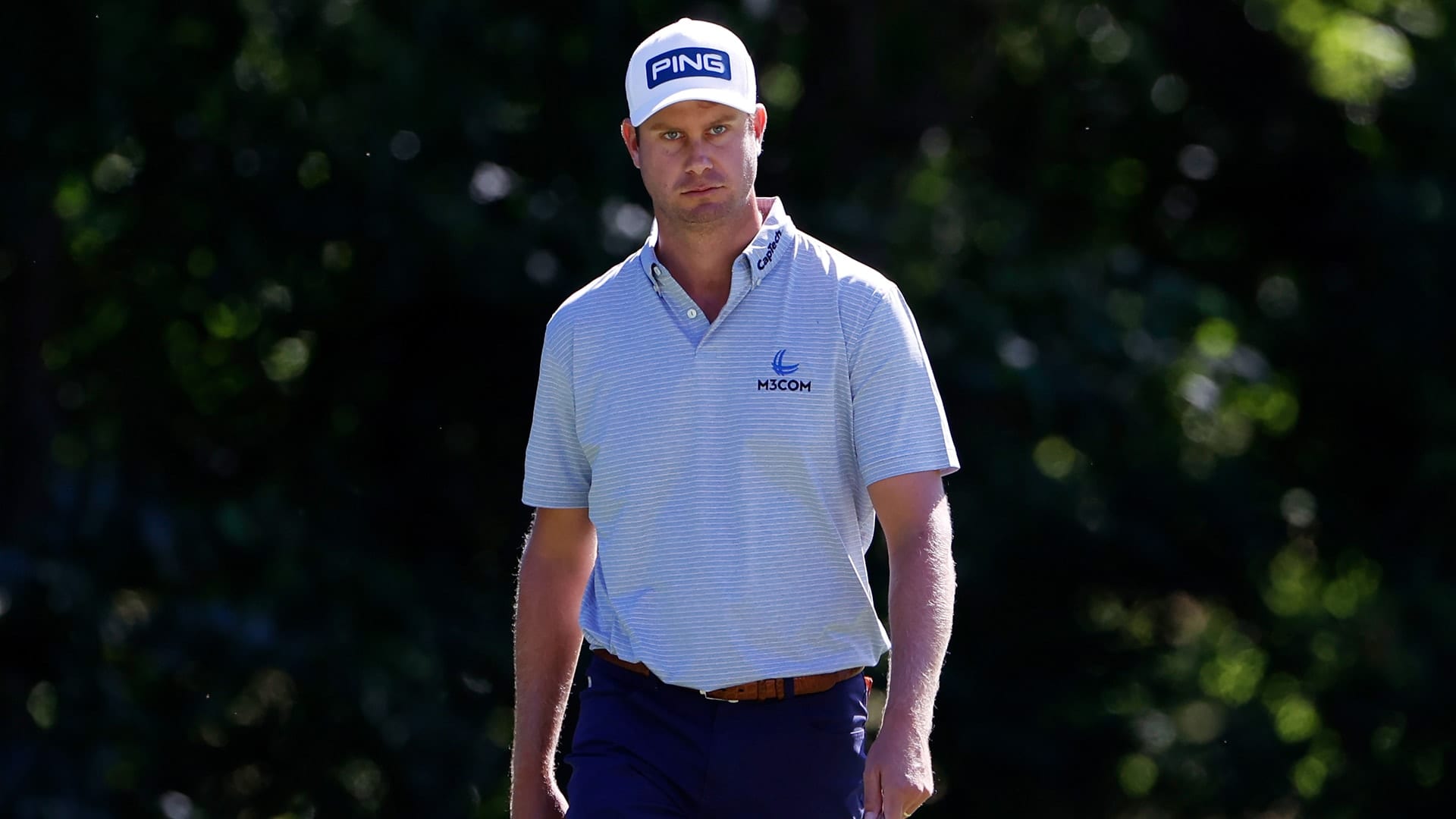 Harris English is a name riding high at the moment on the PGA Tour. A rising golfer managed to land his name amidst the champions to join the Tour. Yes, if we look at Harris, he is ten years into as a professional golfer. He had a fair share of wins in those ten years, from being a rookie to winning the Sentry Championship recently. With those were a few losses as well, but with that calmness and focus, in no time, we are bound to see an impact from Harris since 2021 has been good for him. Amidst this rising career, we are wondering about Harris’s Net Worth. How much does he earns, and is it bound to increase? Well, let’s find out.

Harris English has started out as a small-time amateur player during his college days. But since then, he hasn’t stopped transitioning into a better and much better player. This saw him continuing his golf journey as well as graduating at the same time. These are few reasons his steady win is now paying off. So let’s take a look at Harris English’s Net Worth and earnings. Then we will move to see the career and wins that make up for them.

Harris English’s Net Worth is estimated to be around $15 million. The amount will significantly follow this year as Harris English continues to embrace his golfing career. All his earnings come from his golfing career, where he earns around $2-3 million in a year. Looking at his career earnings, back in 2012, he finished in the top 10 of PGA Tour rookie, which earned him around $1.18 million. In 2015 he led the Open’s 54-hole stage along with J.B. Holmes. 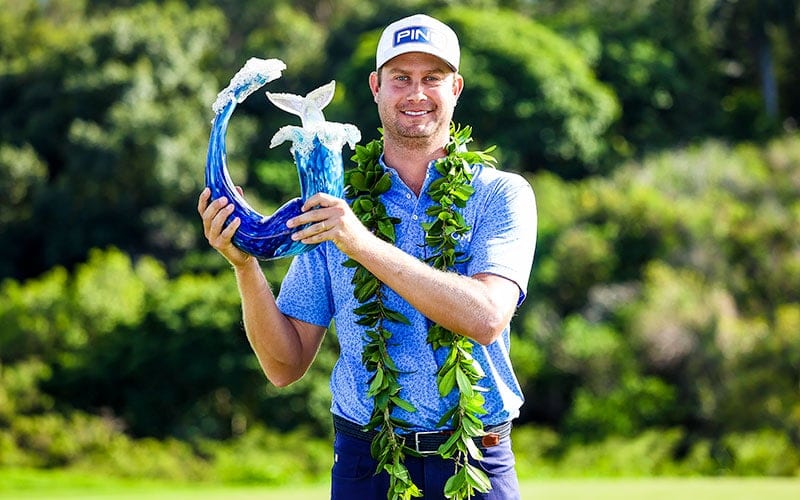 Harris English At The Sentry Tournament

Most recently, in January of 2021, Harris grabbed the victory at Sentry Tournament of Champions at Kapalua Resort in Hawaii. English has also qualified for the tour championship, which is usually for Tour Winner. All because of the Tour facing disruption due to Covid-19 times. This way, the entry criteria was changed. He currently holds the 19th Spot on the PGA Tour. So expect the Net Worth of Harris English to increase as there are bright lights ahead.

Harris English hails from Valdosta, Georgia. He was born on July 23, 1989, and went to The Baylor School in Chattanooga, Tennessee, where he graduated in 2007. During his college days, he had already begun with his amateur career in Golf. He won a total o four Tennessee team state titles from 2004 to 2007 during his early days. 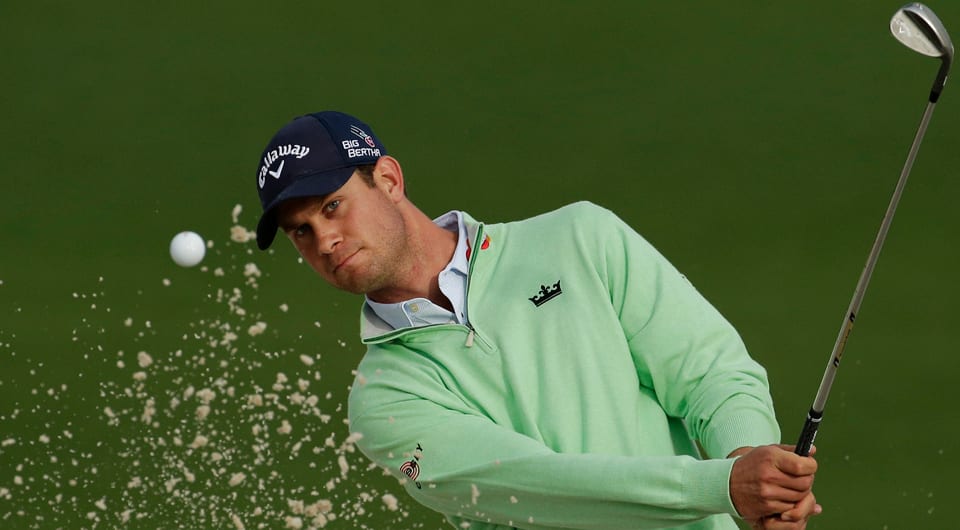 Harris English during a practice round for the Master’s golf tournament Tuesday, April 8, 2014, in Augusta, Ga. (AP Photo/Charlie Riedel)

Following that, he enrolled in the University Of Georgia, where he continued riding on his dreams as a Golf Player. During his stint there, he played for the Bulldog golf team before being graduated in 2011. Apart from that, Harris had also taken his golfing skills for playing at the Stadion Athens Classic at UGA and the Nationwide Children’s Hospital Invitational. Here, he grabbed wins and coming third right behind Daniel Summerhays in 2007 and Russell Henley in 2011 on tours.

Following his Amateur career, Harris English embarked on a professional golfing career. He played for the Walker Cup post his graduation in 2011 back in Scotland. Then moved on to play at Nationwide Tour’s Soboba Golf Classic. He almost came close but lost to Danny Lee in the play-offs. English’s beginnings saw him joining the rank of 75th on Nationwide’s Money List. Harris English later finished up on a tie for the 13th Spot at the PGA Tour Qualifying Tournament. This earned him his PGA Tour Card in 2012. 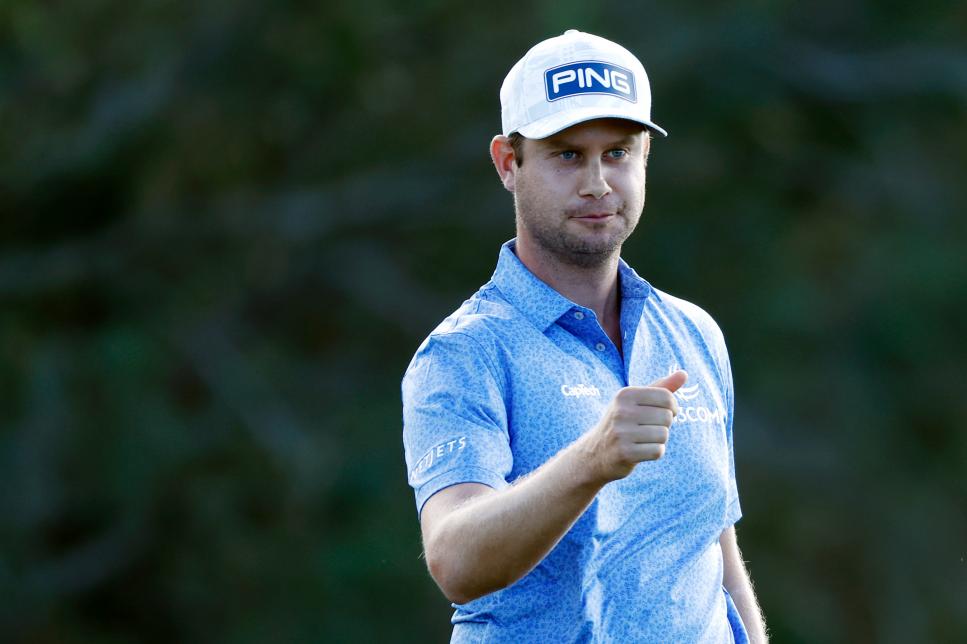 Following that, he started playing as a rookie on PGA Tour in 2012. As mentioned above, in his earnings, Harris English made a mark 22 of 27 cuts with three top-ten finishes. Then he moved on to score his first victory at the FedEx St. Jude Classic in Memphis. He later marked another victory at OHL Classic at Mayakoba, winning over Brian Stuard.

Harris later co-led the 54-hole stage of the Farmers Insurance Open in 2015. He got eliminated at the first play-off hole with Scott Stallings after he could only make par on the par-five 18th hole. Following that, he recently made his mark by winning the Sentry Tournament of Champions at Kapalua Resort. The winning has continued with the Travelers Championship in June of 2021 against Kramer Hickok. Now they call it the second-longest playoff in PGA Tour history.