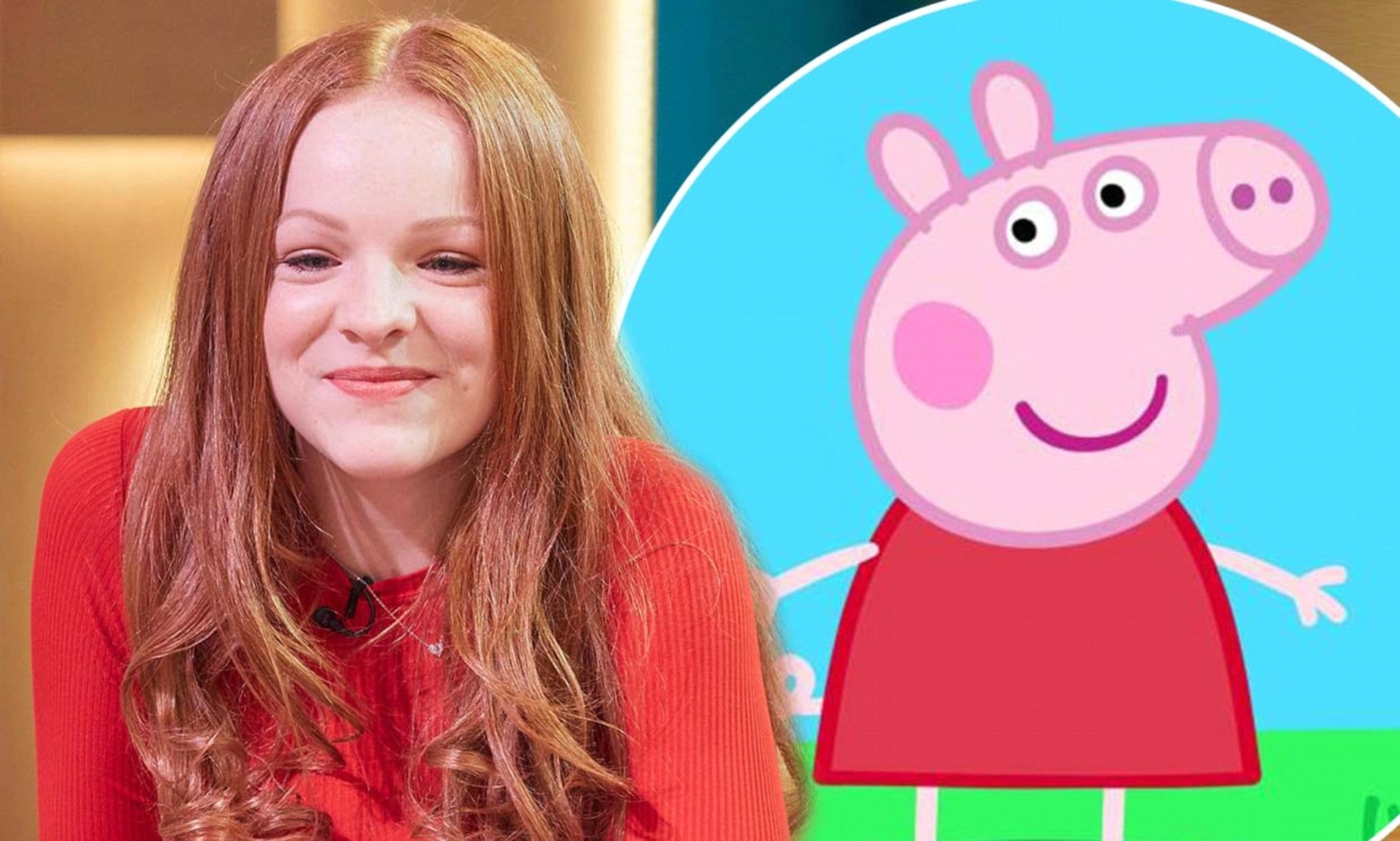 EDITORIAL USE ONLY. NO MERCHANDISINGnMandatory Credit: Photo by Ken McKay/ITV/REX/Shutterstock (9657043cg)nHarley Birdn'This Morning' TV show, London, UK - 02 May 2018nHARLEY BIRD: THE VOICE OF PEPPA PIG ON OUR SOFAnnShe's more famous that Madonna, Beyonce or any of the Kardashians with the Under 5s - yes we can only be talking about the superstar that is Peppa Pig. Shes certainly a hit with our audience - both mums and little ones alike - and now shes dropping into the This Morning studio well, Harley Bird, the voice behind Peppa for over decade is! Shell be telling us all about how we can take a visit to Peppas world ourselves and well be taking a look at all your little superfan videos!

Harley Bird came into worldwide prominence after she lent her voice to the children’s favorite character Peppa Pig. She was the voice of the popular animated character for a long time. She started her journey in 2007 and went on till 2020. She was later replaced by  English actress Amelie Bea Smith. Harley Bird has been associated with the iconic character for over a decade. Let us know more about Harley Bird net worth.

Apart from her being the voice of Peppa Pig, Harley Bird’s made several appearances on television and radio broadcasts, including a behind-the-scenes feature on CBBC Newsround as well. She later was interviewed in character as Peppa on BBC Radio One’s Chris Moyles Show. The young star soon rose to fame, thanks to her association with one of the most popular children characters. Harley Bird made history as she became the youngest British Academy Film Award winner. Here, we will find out Harley Bird net worth.

Harley Bird net worth is estimated to be $500,000. After becoming the voice of Peppa Pig, the young star became one of the most popular teen stars. While talking about her bog breakthrough, Harley Bird admitted that becoming the voice of Peppa Pig at the age of five was the start of an incredible journey. She further states that she will never forget her time on the show. Harley also took this opportunity to thank her co-stars who became family and gave her unforgettable moments. 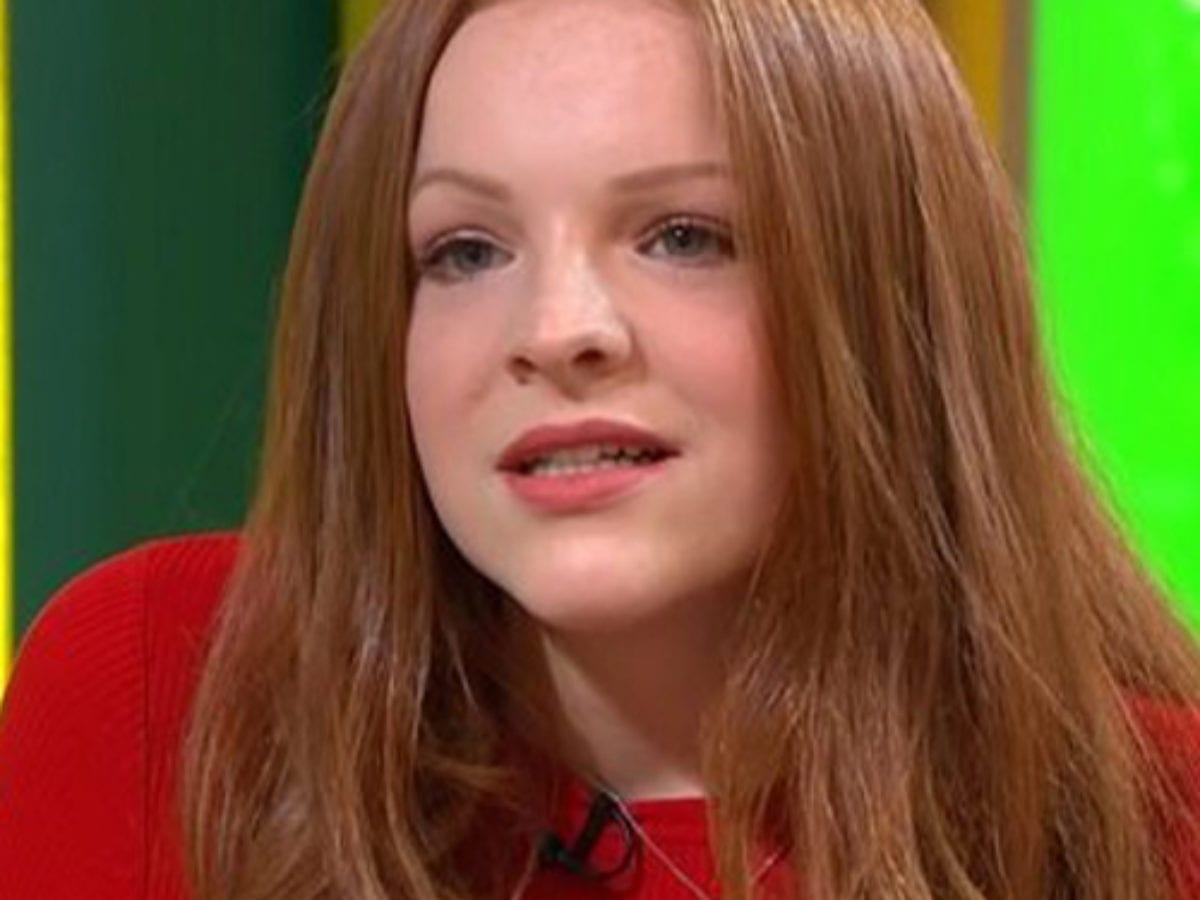 While talking about Harley Bird’s contribution to Peppa Pig’s popularity, co-creators Neville Astley and Mark Baker stated that Harley being their longest-standing Peppa, her contribution to the show over the past 13 years has been tremendous. They also credited her as the key part of the success of Peppa Pig.

Also read: Christian Horner Net Worth: How Much is the Red Bull Racing Team’s Principal Worth?

Harley Bird Is Already A Millionaire At The Age Of 21!

Harley Bird was the voice of the iconic children’s favorite animated character Peppa Pig for over a decade! The phenomenally successful reportedly earn $1800 an hour and can earn more than a whopping  $21,000 in one week! The young star joked about she just sounded a bit like a pig when she was a child! Bagging the dream role was a dream come true moment for Harley Bird! She was so very popular that it was said that it was rather difficult to replace as she’s mature enough to be a great actor.  Take a look at how Chris Ship takes to social media to announce Harley Bird’s departure as the voice of Peppa Pig!

You think Brexit is big??
Staggering news today that the voice behind @peppapig is resigning.
I chatted to @Harley_Bird_09 recently, hence the selfie.
As many a parent and child will have heard, Harley has been voicing Peppa for the last 13 years 🐷 https://t.co/MyCvCOxdNP pic.twitter.com/Xo7i6AngmG

Not to forget, the makers noticed that she has the distinctive voice families around the world know as Peppa. Apart from being the voice of Peppa Pig which has helped her gain a worldwide success, the young star is continuing to make a name for herself as an actor as well! She has already starred alongside Golden Globe-winning actress Saoirse Ronan in the movie How I Live Now. Not to forget, she bagged the lead role in the popular Disney Channel series So Sammy.

Harley Bird Opens Up About Being The Voice Of Peppa Pig And More!

While talking about the life-altering break she got after lending her voice to Peppa Pig, Harley says that she has been reflecting and realized that she is still really young, but it’s just thinking about starting Peppa was she was five and how much it’s grown and where it’s come from feels nice. 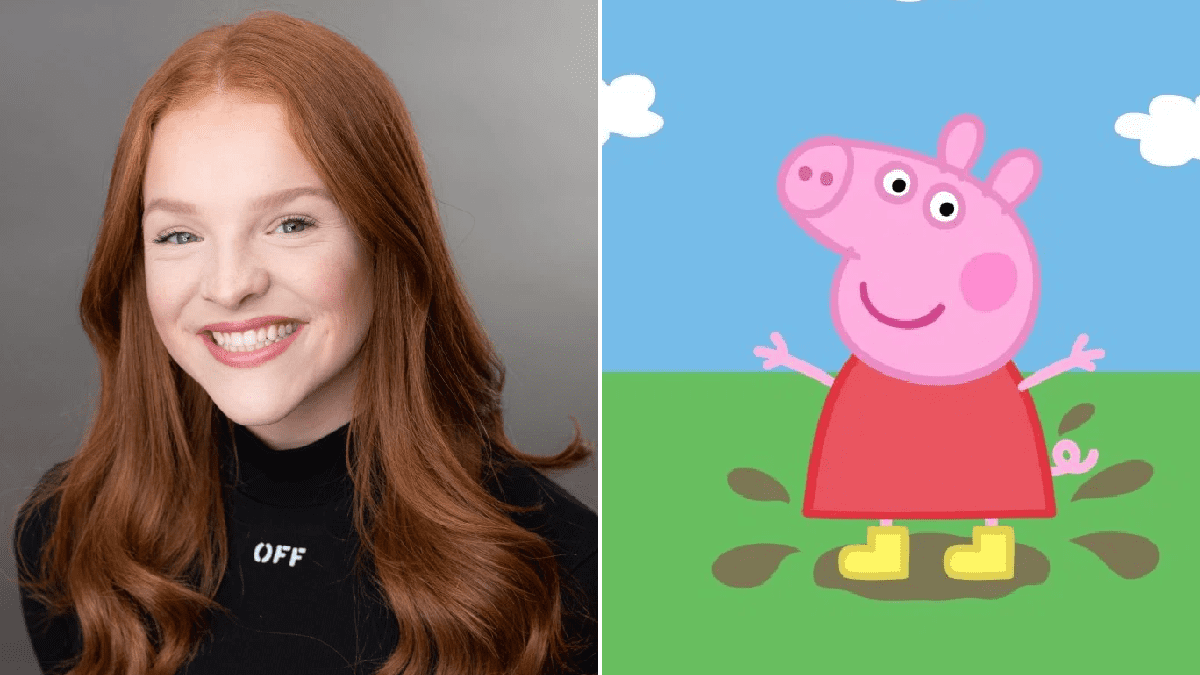 What’s Next for Harley Bird

Former voice of Peppa Pig Harley Bird has left behind a legacy that will be taking over by another rising star. Harley not only managed to earn £1,000 an hour for her role. She went on to record songs for the Peppa Pig album, which became a viral hit amongst fans after its release last July. The woman is a powerhouse of many talents, and it seems like she surely has a long way to go after her successful Peppa Pig journey. We might soon see her on the big screens after her successful run at the Disney channel.