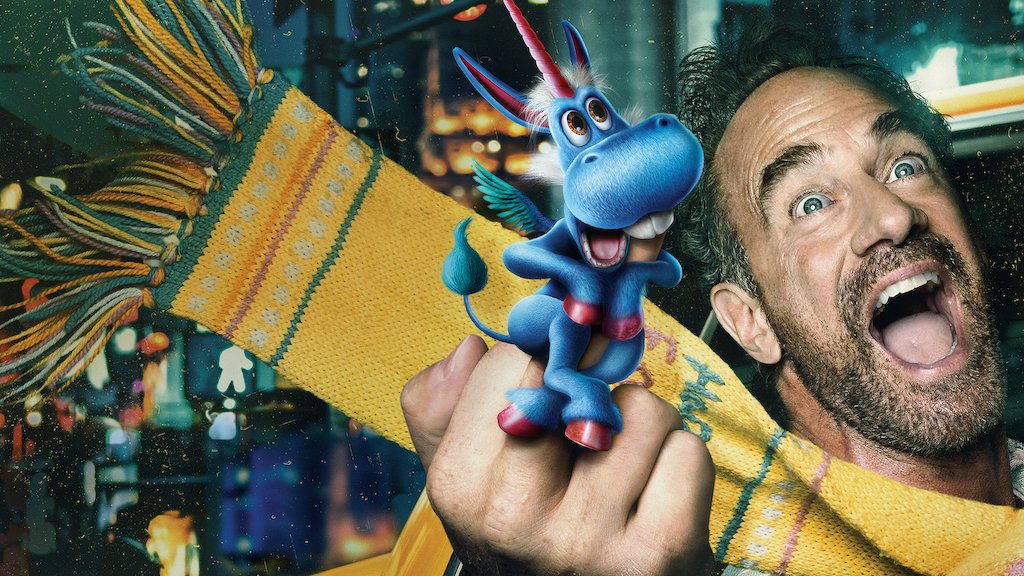 It’s been a long time that Happy! got telecasted. We saw the last of Happy! in Season 2. Happy has had two seasons featuring Nick Sax in the main role. He lives a lifestyle where he was abandoned by society. All his day is spent getting drunk and passing on the time. One day, He goes through a major attack, While he is recovering, he imagines a friend looks like a blue, small size unicorn that is only visible to Nick. Happy is the name of that unicorn, the unicorn tells Nick that he is the imaginary friend of a kid called Hailey, who has been kidnapped by an insane unrecognizable Santa Claus. Happy tells Nick that Hailey is none other than Nick’s estranged daughter. Later on, Nick realizes the truth behind Happy’s words and tries to save Hailey. The suspense is left out. Will they save Hailey? What will happen next?

It official now, Happy! season 3 is not happening anymore. Syfy has officially made an announcement that has canceled the show. There was always a rumor since June 2019 that season 3 is not going to be scheduled for release. There was no shock after the official announcement. According to the records, Happy! season 2 was a big backdrop from the viewership. There was no huge response to the show. The average rating of the show remained at 0.09 rating and about 280,000 views. The views weren’t so bad but the rating bought a difference when compared to season 1. This is not any kind of result that any streaming production will look for. There could be even another reason for the cancellation of the show. In 2019 many of the shows have been scheduled to cancel. Deadly Class, channel zero, Nightflyers, and killjoys were canceled at the same time. 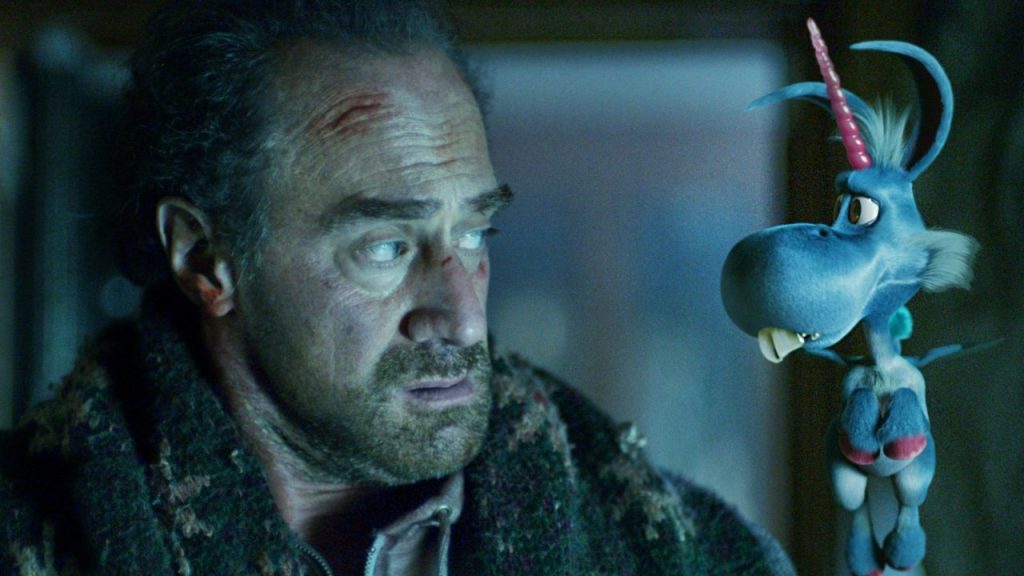 Syfy has canceled the show, there can be a scope or ray where some other network can take this show or own this show and make changes and add some additional changes and can be streamed on OTT. According to the reports, Universal Content Productions is already planning to shop the series out of the other networks. That can be a piece of happy news for the viewers, where if any another network will pick the show and there can be a comeback for season 3. As per the discussions, Netflix might pick the show for telecasting. The series has a good performance review on the streaming giant but fans would like to stream it on Netflix.

Read: Will There Be Love Alarm Season 3?

If Season 3 is released, Everyone has a question what would be season 3. The Plot of season 3 would be, Nick Sax living his lifestyle with Happy and getting drunk and far from society. Happy the flying unicorn which is an imaginary friend, the character will remain the same. They would be landing on a holiday. No follow-up to the Christmas tale can be seen in this show. The second contention is nowhere seen. It is wrapped up within a vision of Easter. Recently in an Interview, Patrick Macmanus, the Executive Producer of the series revealed that every season should land down with a holiday with different Holiday destinations. In season 2, Nick tries for a new lifestyle and figures out new things, and makes new attempts in life. 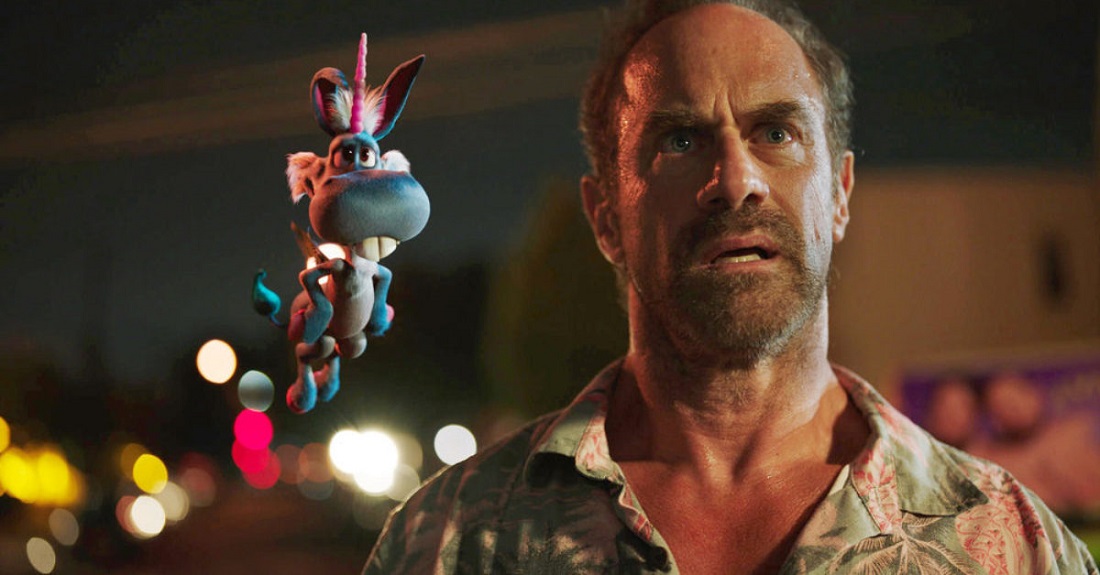 When will Happy! Season 3 release?

The season 3 release is totally dependent on when the show will be picked up by some other OTT and they have to declare the release date. Seems like it’s going to take a very long time and no pretty soon hope for the release date. The first and second seasons themselves have 14 years of gap and viewers were even expecting the same that it could take eventual time for the season3 release. So that expecting date of release would be late in 2022 or 2023. Hoping for the best with season 3.