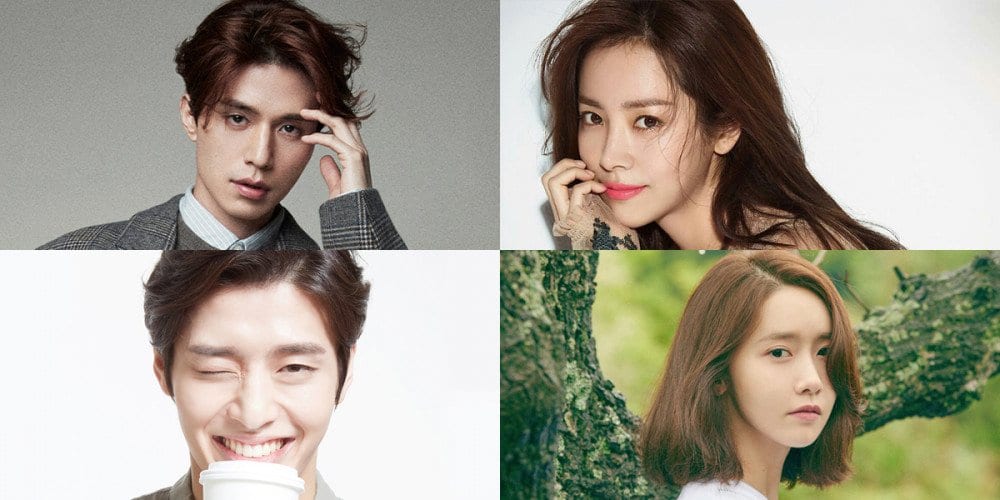 Another Korean movie is on its way. “Happy New Year” is a star-studded film, and it is definitely going to turn a lot of fans. The movie has just released its cast line-up. Lee Dong-Wook, YoonA, and Kang Ha Neul are some of the names. Also, it is quite difficult to choose our favorite star from the cast. It definitely looks like one of the best crew, and we can not wait anymore for the film to drop more details. However, apart from the cast, a brief synopsis of the film is also released for the fans. The literal title for the film is “Happy New Year,” and even we are getting joyous vibes from the movie already. So, go ahead and get all the details on the upcoming movie.

Happy New Year is an upcoming South Korean movie. It is helmed by Kwak Jae Young (Colors of Wind, Time Renegades). As for the writer, no one is assigned to penning down the screenplay at the moment. But, we believe that information will be out soon. Considering the film is at its infancy stage, there is a lot to be revealed. Happy New Year will be distributed under CJ Entertainment in Korea. However, its international broadcast is still a mystery though.

Indeed the movie looks different than the regular ones. And it will definitely look into the lives of different characters giving us a different way to look at life.

Nothing except the cast and synopsis are out yet. Moreover, the characters of the film are not released at the moment. 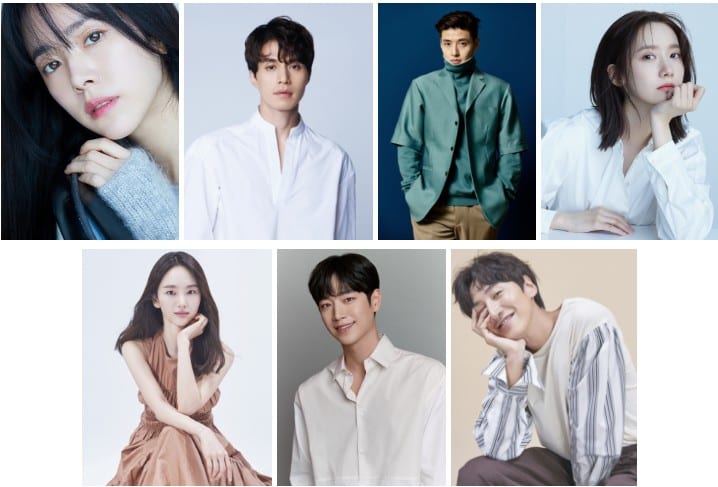 The official cast for the new movie, Happy New Year

Clearly, it’s amazing to see so many actors coming together in a project. Moreover, it is rare for a Korean film that centers on multiple characters. We are definitely looking for to see Happy New Year. As of now, no release date is announced by the production team. However, it is confirmed that the filming of the film began on April 19. We can expect it to release by the end of 2021.

Han Ji Min will play the role of a hotel manager who is always on the clock when it comes to working, but she is hesitant to confess her feelings to her friend of 15 years. Lee Dong Wook is playing the young and handsome CEO of the hotel, who has a crazy obsession with even numbers. Kang Ha Neul is looking for a job after failing the civil service exams repeatedly for five years. He also got dumped by his girlfriend.

YoonA is playing the role of a bold and confident hotelier, while Won Jin Ah will be seen playing the role of a musical actress who is keeping her dreams and job aside to work as the chambermaid in the hotel. Seo Kang Joon will play a musician and DJ who has all the spotlight on himself after being a no-name for several years. Lee Kwang Soo is playing the manager to one of the artists who has not become a superstar and is getting offers from various agencies as his expiration comes to an end.  Kim Young Kwang and Go Sung Hee are playing the role of a PD (producing director) and a Jazz pianist, who are planning their wedding.

Lee Jin Wook is playing a plastic surgeon who visits the hotel every Saturday to wait for a special someone to show up. Lee Hye Young is playing the hotel’s doorman, while Jung Jin Young is playing an entrepreneur who is visiting Korea to attend his daughter’s wedding but ends up reconciling with his first love from 40 years ago. On the other hand, rookie actors Jo Joon Young and Won Ji An are playing high school swimmer and figure skater.