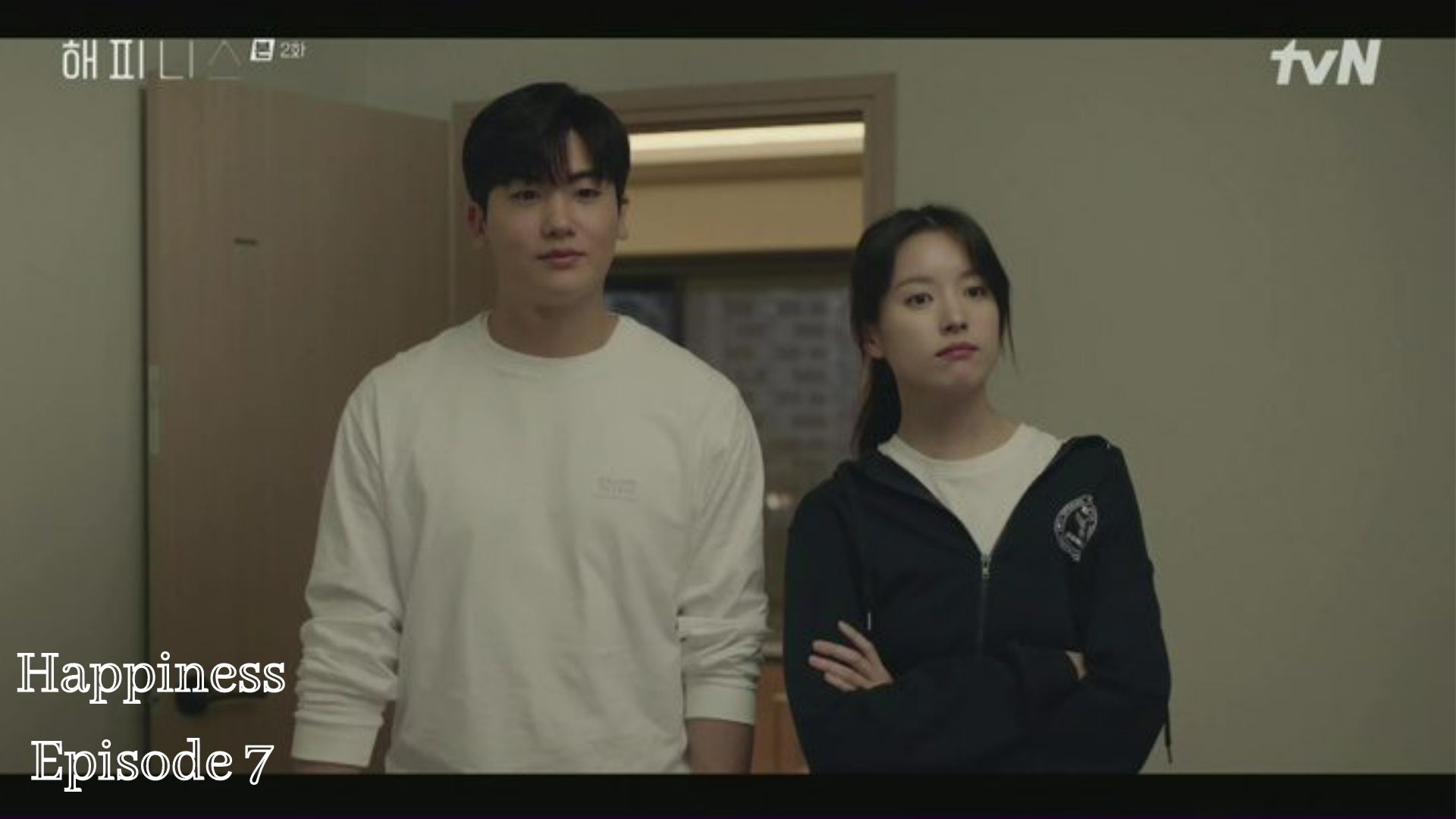 Happiness Episode 7 is going to be on the screen soon enough. The drama series is soaring heights with its performance graph, and its popularity has reached the majority of the audience out there. With its first episode release, the show has spread its magic and has built-up a fairly impressive fanbase.

We meet three protagonists inside, one who is a firm believer in seeking justice, another a crime detective, and the last one a retired military man working as an executive of a pharmaceutical company. All of them are trying to do their best to save everyone from falling into the deadly clutches of the virus. They are doing their best with the capabilities they are best in, and the way things are turning is looking very impressive.

Happiness Episode 7 is going to be released on November 26, 2021, at 7:10 PM. Undoubtedly, the South Korean drama series is doing amazing on all the grounds, and its performance chart is really impressive. Each new episode of the show has managed to gain more and more viewers from all the corners of the world, and its popularity has soared with time.

With its unique plot points and engaging story pattern, the show has gained a hold on its audience with the previous six episodes. The upcoming one is in talks, and people are all eager to know the story ahead. The internet is flooded with fan-made theories and edits, and this tells us a lot about the positive encouragement the show is getting from its audience.

Action and thriller are some of the most popular genres in the entertainment section, and the creators of the drama series have incorporated the same in the plot inside there very amazingly and impressively. With a total of 12 episodes, the show has a screen time of 60 minutes each.

In the show, Han Hyo Joo is portraying the role of Yoon Sae Bom, Park Hyung Shik is in the role of Jung Yi Hyun, and Jo Woo Jin is seen in the character of Han Tae Seok. All three of them are presenting their respective roles in a very impressive way in every episode of the show. And their perfect adaptation of their characters has left everyone in awe.

Also Read: Let Me Be Your Knight Episode 3: Release Date, Spoilers & Where to Watch?

Where To Watch Happiness Episode 7?

If you are a viewer residing in South Korea, then you can easily access the show through the tvN channel from your television. And if you don’t have access to that channel, then you can stream it online on the website called TVING. The point to be noted is that the website is only accessible to the people of South Korea.

On the other hand, Viki and iQYIY are some of the online streaming websites that can be used by the international audience out there. You may need a subscription plan for catching up with the episodes on the platforms. For deciding a plan, you can go to their respective official websites and choose from there. Also, note that the price plans may vary according to your region.

The story inside the show has developed many patterns and layers. They are becoming highly intriguing for the readers, and the fact can’t be denied that the show is doing amazing.

The story of the show is based on something that has happened to the whole world just a year back, and that has made it damn relatable for everyone. COVID-19 came as a tragedy for all of us, and at the same, the deadly virus in the series has affected everyone there in a very tragic way. The inspiration of the plot has attracted many viewers inside, and they are able to relate a lot to the situation.

In the previous six episodes, a lot has happened, and the story has unfolded in a very engaging way. The plot build-up is really smooth and effective, and once you are in for the ride, there’s no way out of it. Everything is swift, but at the same time, the viewers get a good time grasping the situation. It is not the typical “zombie apocalypse,” and that has made it one of the most demanding thrillers out there.

In the upcoming episodes, a lot is going to happen, and you can definitely expect some expected twists and turns in the plot. So, do give them a watch.

Also Read: Where and How to Watch Hellbound Season 1 Online?

Joss Stone Net Worth: How Much The Singer Makes?

Young adz Girlfriend: Who is the D-Block Europe Member Dating in 2021?