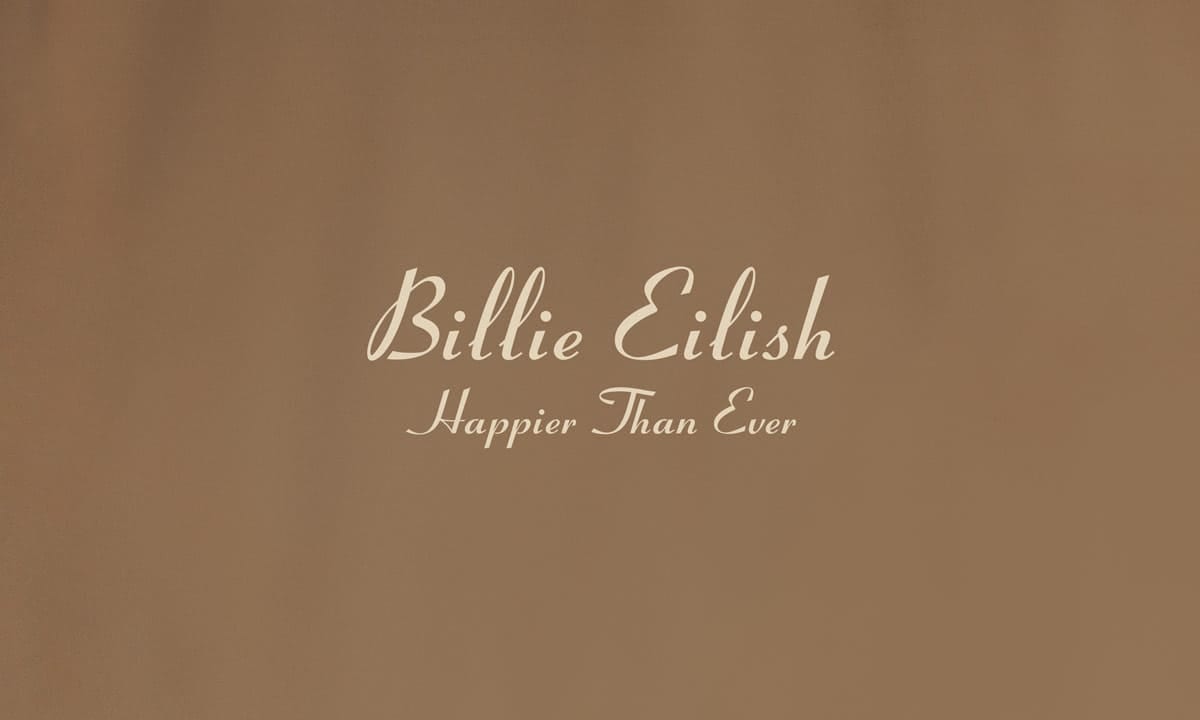 Music fanatics are going to be very happy as singing sensation Billie Eilish has made a big announcement that comes along with a new look as well. The Bad Guy hitmaker is all set to release her upcoming album titled Happier Than Ever! However, fans might have to wait for a few months more as it is arriving in July. While the name of the album was appearing on the billboard for a while now, and fans were all the more curious about it, the young star soon took to social media to announce the release date of the coming album.

While announcing the album, the singer said that this is her favorite thing that she has ever created and is so very excited and nervous and eager for all her fans to hear it. She further said that this album is very dear to her as she never felt so much love for a project as she does for this one. She hopes fans will feel the same way as her. The singing star is having quite a busy year with her documentary up on streaming platform Apple TV Plus and her big album coming is long with her big Grammy win last year. Her song from the upcoming James Bond movie also gained a positive response from fans.

Happier Than Ever: Know All About Billie Eilish’s Upcoming Album

Like many other artists, who all made the most of the land epic lockdown and released back to back albums and single releases, Eilish also revealed in an exclusive interview that she also recorded a full album during the pandemic shutdown, and it will be exclusively produced by the 19-year-old and her brother, Finneas. There are going to be several songs in the upcoming album, and we have a few songs listed right here. 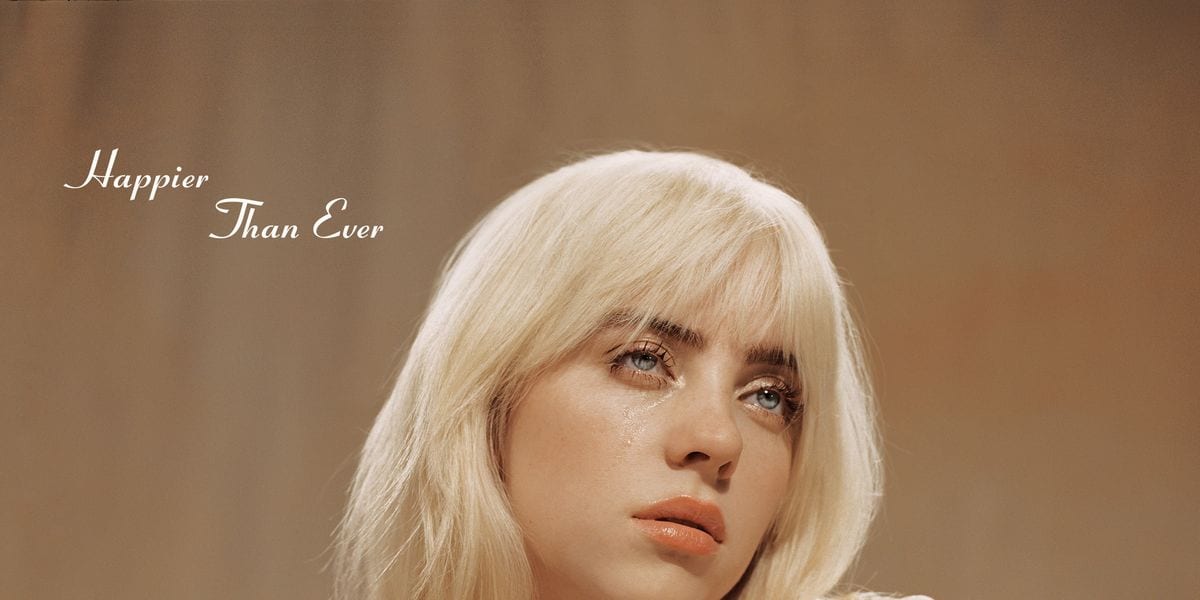 The Singer Talks About Her Upcoming Album And How It Was Her Favourite Thing To Create!

The singer has given us a preview of her newest release, Your Power, and the song is already creating quite a buzz around; apart from the big album release announcement, fans also got to see Billie Eilish’s new blonde makeover as the star had dyed her hair blonde and fans are all in awe! The Everything I Wanted hitmaker recently made headlines after paparazzi spotted her with actor Matthew Tyler Vorce while the two were out for a casual stroll and what seemed to be a quick coffee run. 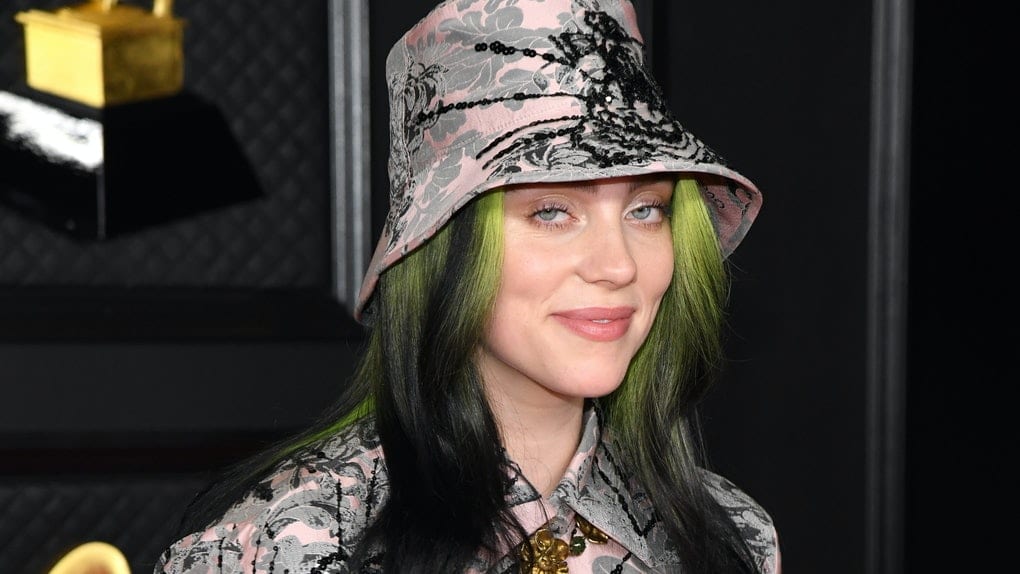 As the alleged pair was seen costing up, the dating rumors soon caught fire amongst media tabloids. These rumors are getting all the heat after the Bad Guy hitmaker mentioned a call from her first love after her big Grammys won back in 2020. We wonder whether the calm was from Mathew or not.  The songstress has yet not addressed the dating rumors as of yet.

Billie Eilish Stuns Fans With Her New Blonde Look For Her New Album Happier Than Ever!

While fans are loving the singing star’s brand new look, it seems like there’s a special reason why the singer chose to go for a blonde look, and her brother is making the revelation behind the new look! The whole blonde look is looking good on the singer, who has always grabbed eyeballs for her quirky yet unique sense of fashion and style. Take a little sneak peek into her new look as she gives us a little preview of her newest song release.

As Finneas explains, hair is the easiest way to feel like one evolving as a person. He further explains that Whenever one changes their hairstyle or dye it a different color, it feels as of one is growing up a bit.