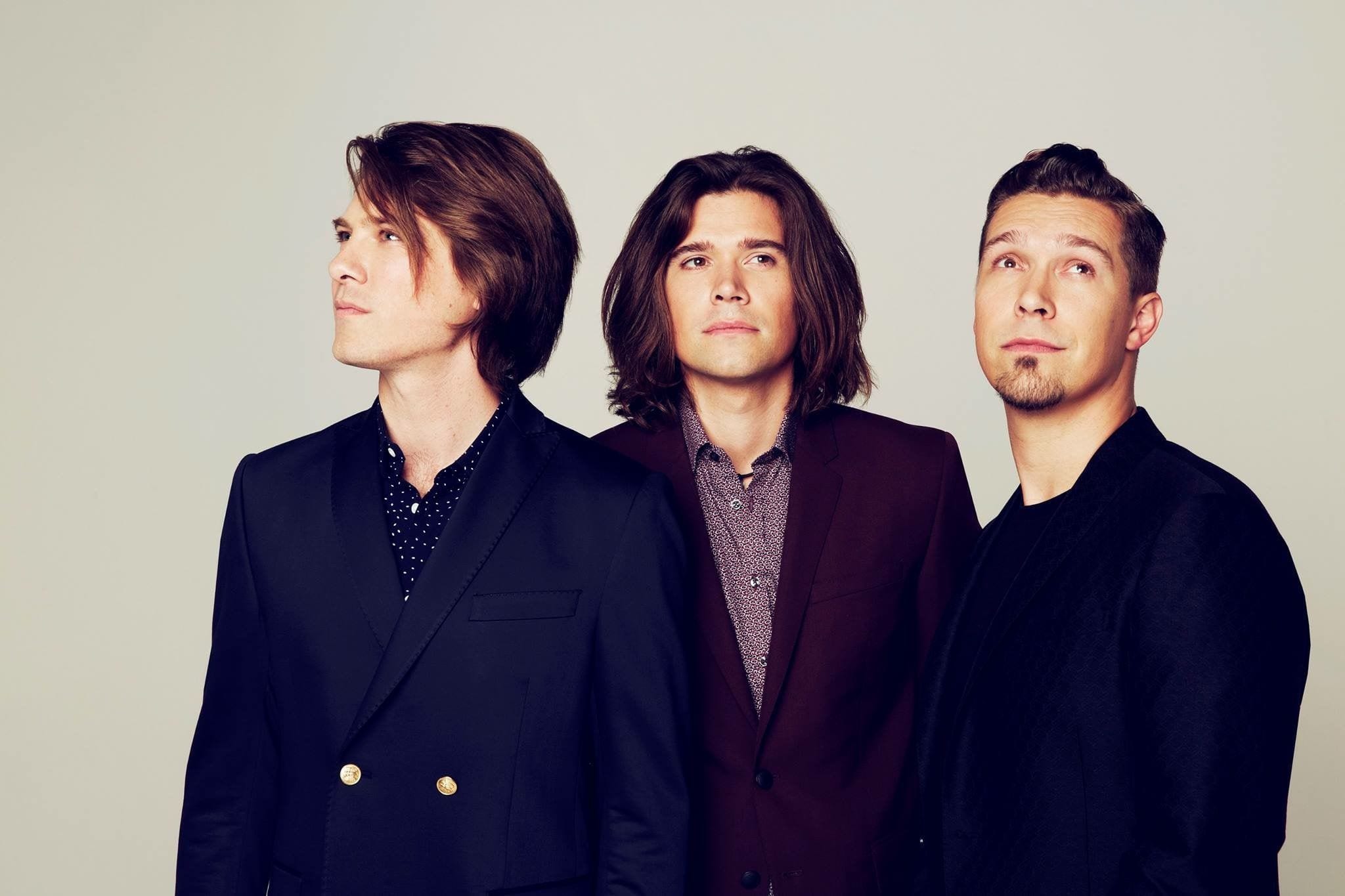 Pop as we know it is one of the most popular genres of music in the world. Some of the most famous names in the world of music come from the genre of pop music. One such name that has dominated the pop music industry for more than a decade is the HANSON band. Formed back in the 1990s by three brothers, Isaac, Taylor, and Zac, HANSON stands as one of the most loved American pop-rock bands today. The band is best known for the 1997 hit number MMMBop from their debut album Middle of Nowhere that earned three Grammy nominations.

So far, HANSON has sold over 16 million records across the world and has three Top 20 albums in the US to their credit. They also have three singles in the US Top 100 singles and eight singles in UK Top 20 singles. After a long and successful run in the industry, with seven studio albums and two Christmas albums, the band is all set to release their new project Against the World this year. HANSON has already released the debut single Annalie from their forthcoming album release. So, before the launch of their new project, let us find out more about the American band’s net worth and career.

The HANSON band hails from Tulsa in Oklahoma and first came into existence with brothers Isaac, Taylor, and Zac singing Cappella music and recording covers of popular classic songs. Their very first appearance as a band happened back in 1992 in the Mayfest Art Festival in Tulsa under the name the Hanson brothers. It was in 1993 that they changed the name of the band to HANSON and recorded demo album Boomerang in 1994 (released 1995) and MMMBop in 1995 (released 1996). After their performance in the South by Southwest music festival in Austin, Texas they were signed by manager Christopher Sabec. HANSON became a worldwide sensation with the release of their very first major-label album Middle of Nowhere, in 1997. 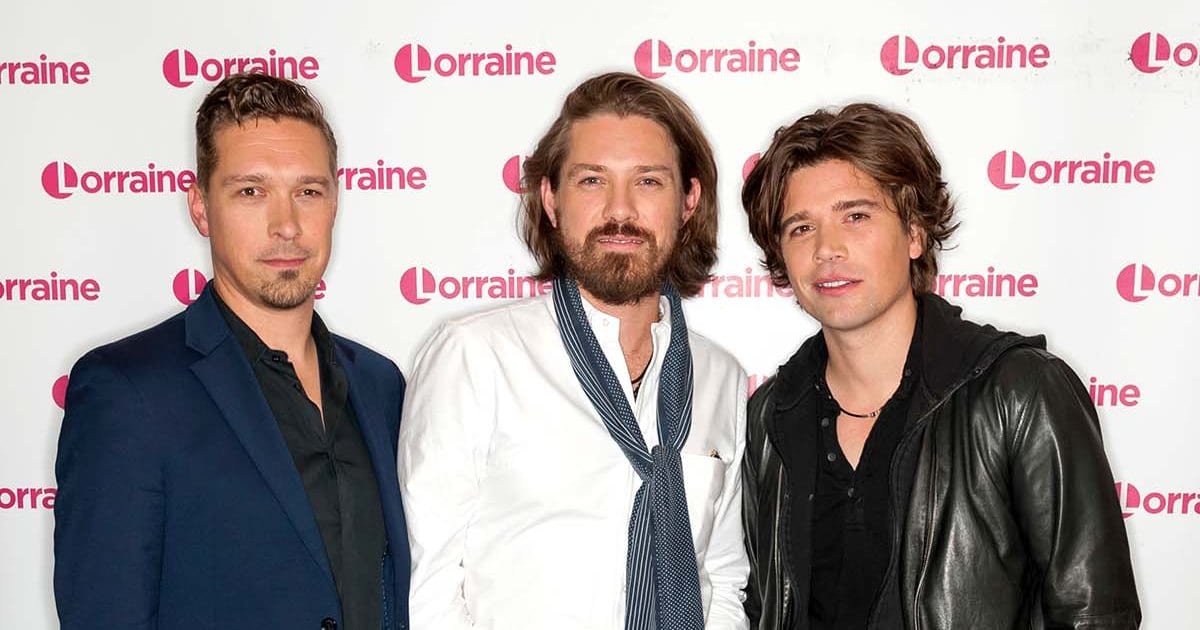 HANSON’s debut album sold nearly 10 million copies worldwide and earned them the 1998 Grammy nominations for Record of the Year, Best New Artist, and Best Pop Performance by a Duo or Group with Vocal. Following the success, HANSON released their first-holiday album, Snowed In (1997), and went on a highly successful concert, the Albertane Tour. It also led the band to release their first live album, Live From Albertane, as well as two documentaries titled Tulsa, Tokyo and the Middle of Nowhere and The Road to Albertane. The band’s official biography Hanson: The Official Book was also released in 1998 and held the 9th spot on the New York Times Best Sellers (nonfiction) list.

The band went on to release several successful albums over the years, This Time Around (2000), Underneath (2004), The Walk (2007), Shout It Out (2010), Anthem (2013), Finally It’s Christmas (2017) and String Theory (2018). The band also celebrated its 10th anniversary on May 6, 2007, and went on several tours and concerts. The band also faced several hardships and difficulties for three consecutive after their record label Mercury Records merged with Island Def Jam. They finally went on to establish their own independent label, 3CG Records and continued making great music.

As of May 2021, HANSON’s net worth is $40 million. The majority of their earnings comes from their worldwide music releases and albums. They also earn a good fortune from their tours and live concerts. It can be estimated that their net worth is all set to grow even more with their forthcoming 25th Anniversary Tour as well as their upcoming album Against The World. The album is all set to premiere through seven consecutive monthly singles throughout 2021. The first Annalie has already been released on May 12, 2021, and is available on YouTube, Spotify and iTunes. 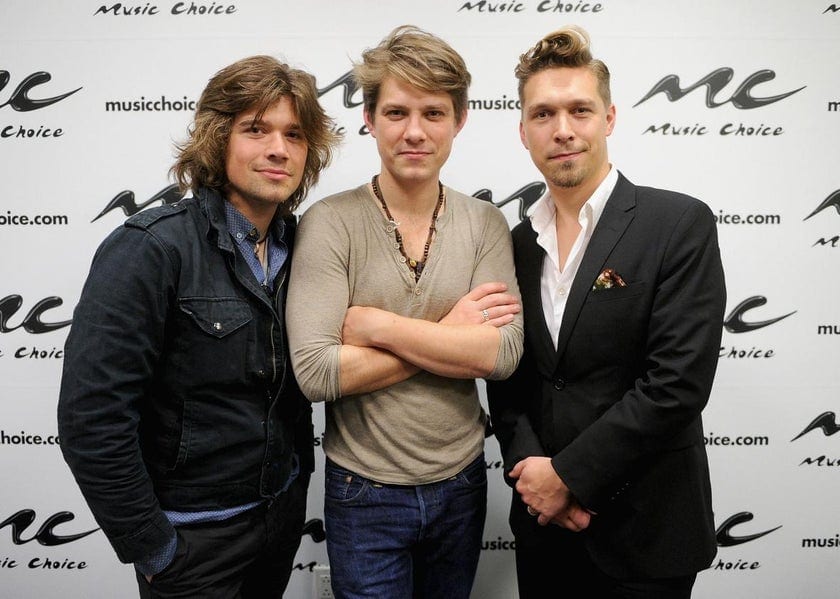 Also Read: Why Did Panic! At The Disco Break Up & What is The Band Doing Now?