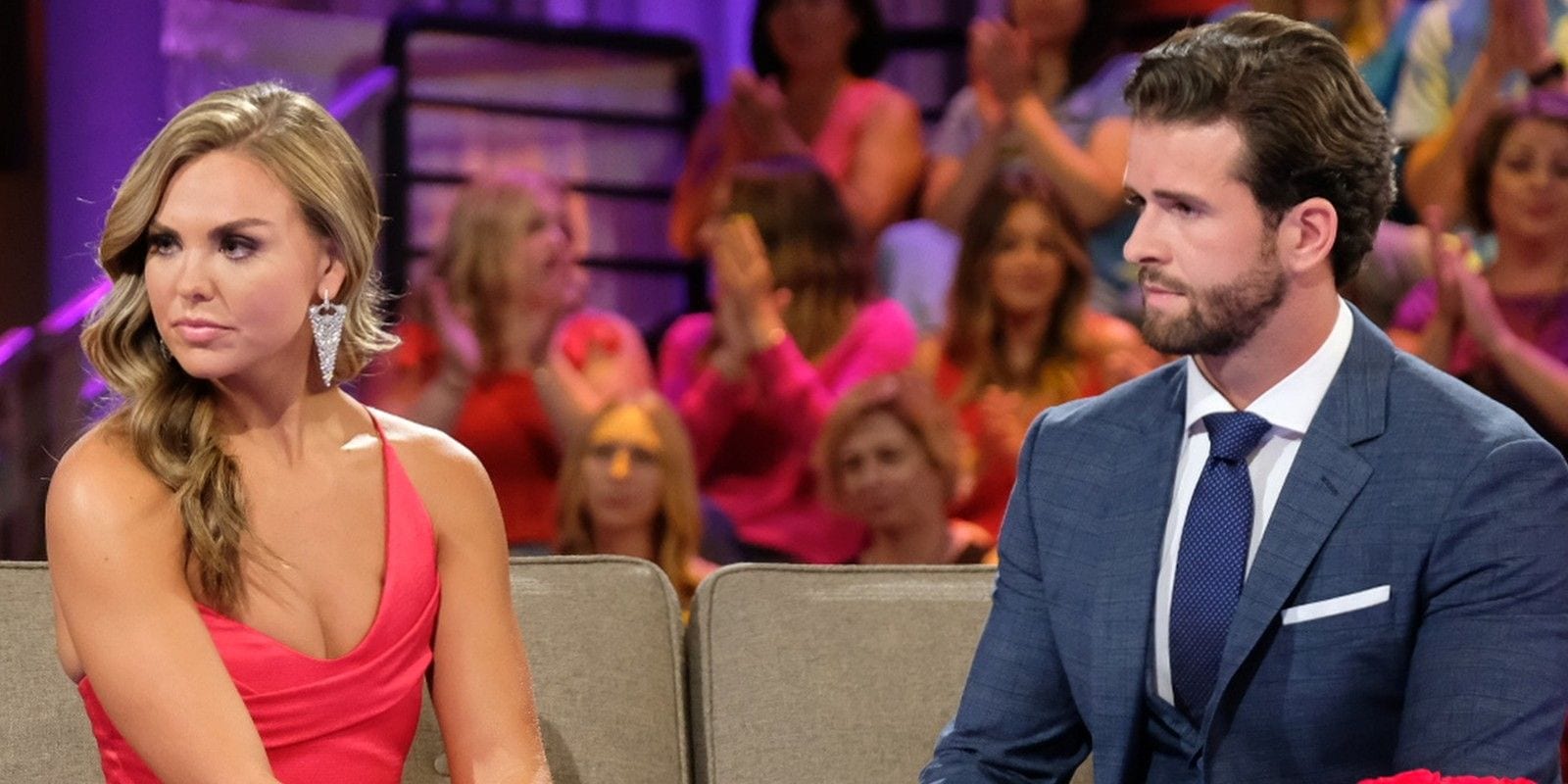 She then also worked as an interior designer in Northport. In May 2020, she used a racial slur while singing along to the lyrics of Rockstar, which is a song by the rapper DaBaby. This was on her Instagram live. After this, she was criticized by a number of media outlets and other members of The Bachelorette and the fans too. This list also included the former Bachelorette Rachel Lindsay. Initially, she denied using that slur but later gave a written apology on Instagram and promised to do better. Two weeks later, she once again made an apology which was much longer than the previous one and well received.

He is an American singer, model, and reality TV personality who is best known for appearing in shows like The Bachelorette. Jed is one of the 30 contestants on the show who appeared with Hannah Brown. He was born on the 19th of Jan 1994 in Knoxville, Tennessee, USA. His father is a professional guitarist, and his mother’s occupation is not known. He also has a sister named Lilly Wyatt, who is a YouTuber and a Blogger. He gained his graduation from the Belmont University. Jed was very passionate about music from a very young age. He first started writing music at the age of 16, and his writing style is also compared to that of Jack Jackson. 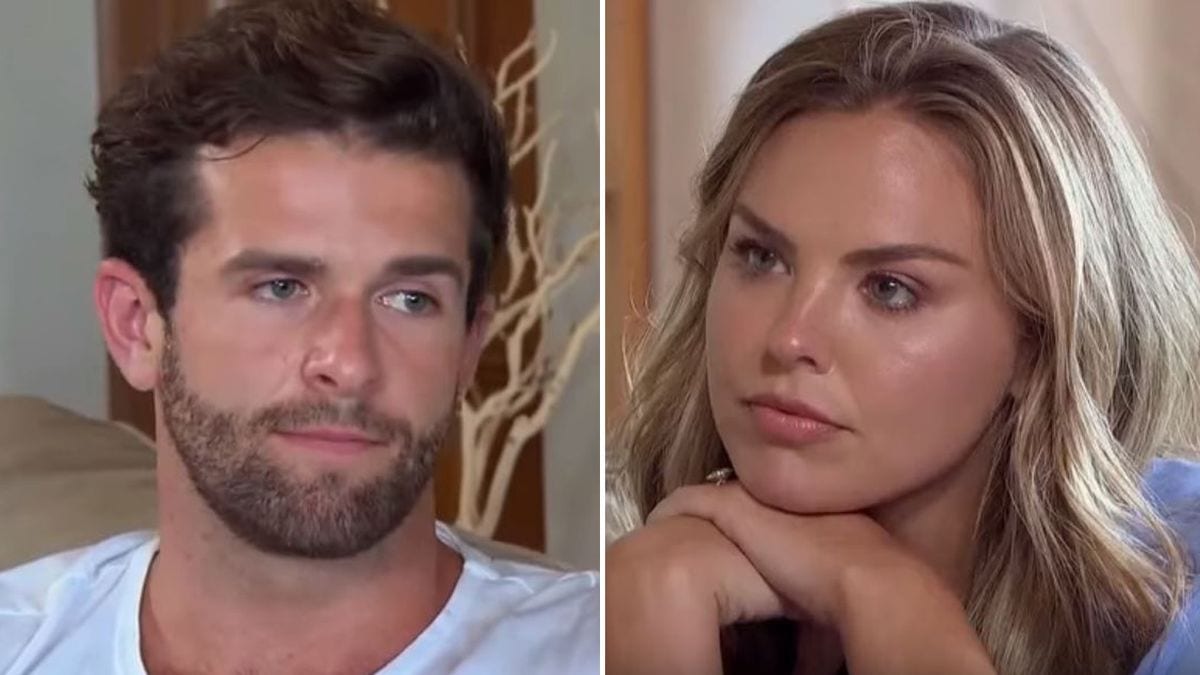 He has composed songs like Vacation, Misery, and Let Me Dream. To add to this, he also has a Spotify account. And this account has more than 10k followers. He is also a member of the Music City male Review. But he has not received much attention from the music industry. He serves as a model in the agency named The Block Agency. He is very active on social media platforms and is often posting pictures of him and his modeling gigs. Jed has more than 300K followers on social media. His estimated net worth is around 300,000 dollars.

After the show ended, the viewers were curious to know what happened to the winner couple and why did they break up. After Hannah thought that she found her true love in Jed. She came across some shocking news after the season ended. A few weeks after the show ended, she came across an article that read that Jed was dating a woman named Hayley Stevens, a singer from Nashville. She alleged that she was Jed’s girlfriend. When Jed left for the show, he told her he was just going on the show to promote his music career. 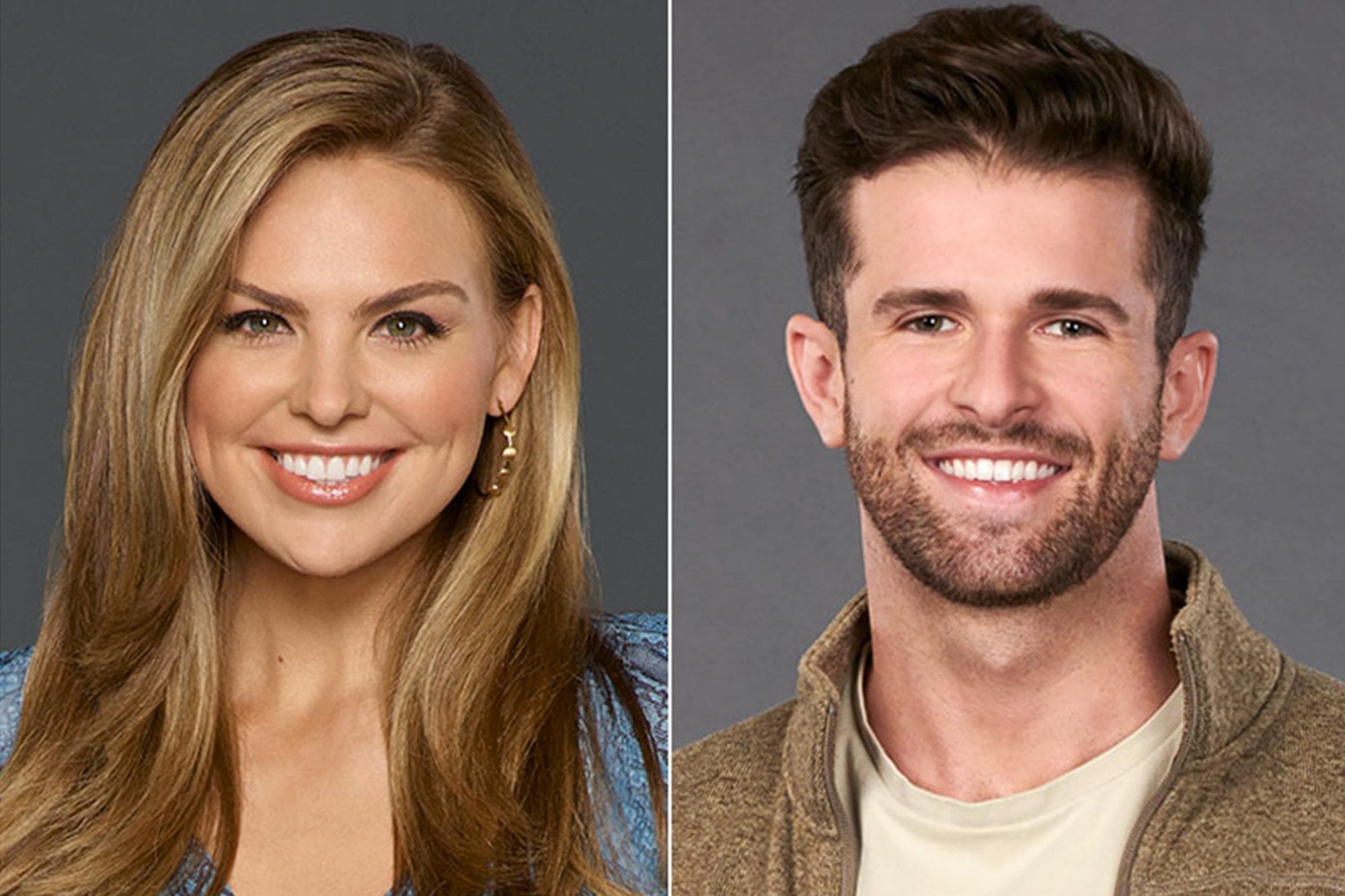 They had spent the night together just before he left. She also added that when he boarded the plane, he also texted her I Love You. But later, he did not call her even when he returned to Nashville and when they ran into each other in the concert. He told her he didn’t know what to say. And they never spoke again. After knowing about these claims, Hannah was deeply hurt, and that’s the reason they broke up.

Also Read: Brandon Moreno Net Worth: How Rich Is This UFC Champ?