Who is Hannah Ann Sluss‘ Boyfriend? Is There A Mystery Man In The Bachelor Star’s Life? 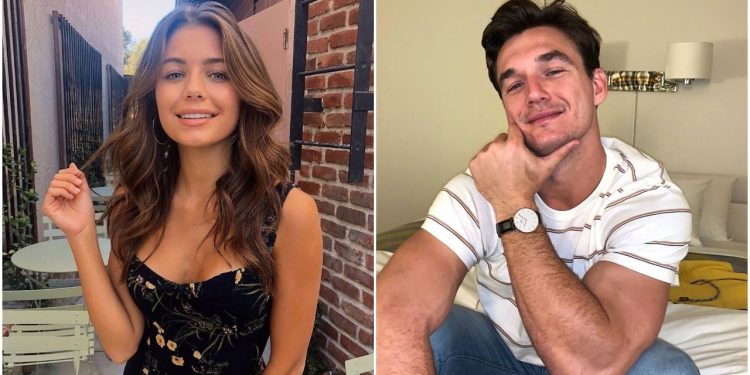 Want to know who is The Bachelor star Hannah Ann Sluss’ Boyfriend? Hannah Ann Sluss Gaines huge fame and recognition after appearing on The Bachelor. Her time on the show grabbed eyeballs after her nasty split with Peter Weber. Their public split made several headlines over time. Not to forget Hannah Sluss is not backing down when it comes to shading her ex-partner. Not to forget how she got dragged into a messy love triangle time and again. In 2020, Sluss did shoot her shot as she admitted that she would like to date Hannah Brown’s ex-boyfriend Tyler Cameron!

Later, she has also made a guest appearance on The Ultimate Surfer. With more than a million followers on social media, Sluss has managed to bag some impressive sponsorships as well. Fans have been wanting to see her in Bachelor Nation as well. However, the model and social media influencer has made it clear that she doesn’t want to go through another humiliating episode of public breakup. After a string of heartbreaking events with Weber, Hannah Sluss is back in the dating pool and might have a mystery man in her life. Let us find out all the lesser-known facts about Hannah Ann Sluss’ Boyfriend.

Who Is Hannah Ann Sluss’ Boyfriend?

While not much is known about Hannah Suss’ alleged relationship, it has been reported that the Bachelor star has found love with NFL star Jake Funk. There has been no such confirmation nor any Instagram official pictures but eagle-eyed fans have noticed that some activities on her social media. The two not only follow each other on Instagram but has also uploaded a similar picture of their Insta handle. 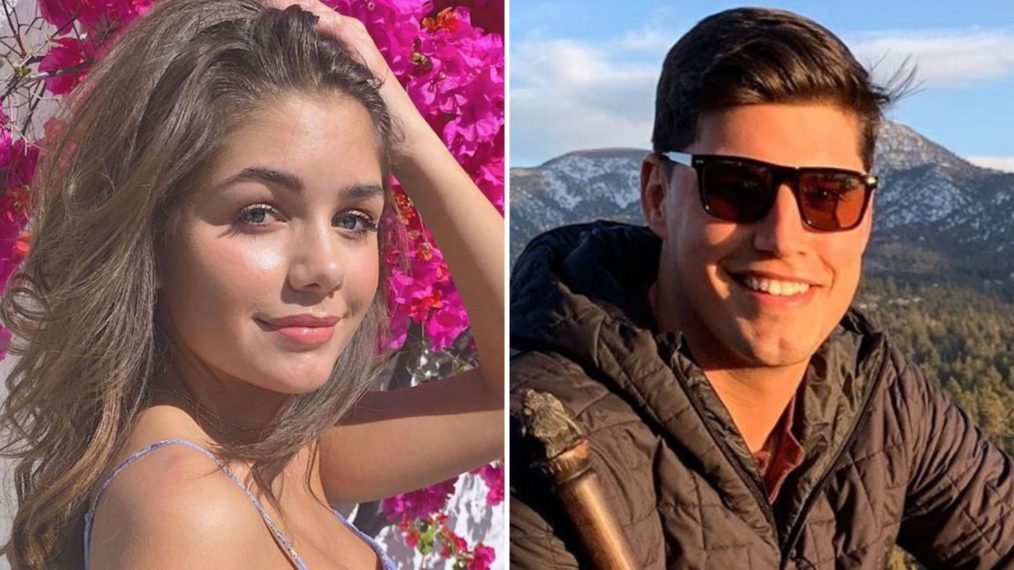 After a rather publicized breakup with Peter Weber on television and the messy aftermath that followed, Hannah Sluss might be keeping her newest alleged relationship as private as possible. The Bachelor alum continues to shade her former partner Weber and how he was rather reckless with her heart. Earlier Hannah Sluss’ name was romantically linked with NFL player Mason Rudolph.

Also Read: Are Becca And Thomas Still Together? Talks About ‘Bachelor In Paradise’ Contestant

It seems like things are getting messier with time between Hannah Ann and Peter Weber. From making allegations of taking advantage to call out Peter for his indecisive nature, Hannah Ann is surely bringing out the big guns! Not to forget that Sluss went on to make some big revelations in The Ellen Degeneres Show. Take a look at this social media clip.

Two new (single) faces are ready to find the perfect lip… of a wave, of course! 😘 Tune in TONIGHT for #TheUltimateSurfer at 10/9c! @MikeJohnson1_ @HannahannSluss pic.twitter.com/FWcscZ28d7

She implied that Peter Weber was a bad kisser. When Ellen asked more about Weber’s skills, Hannah Sluss’ face pretty much said it all! The online feud was also quite evident when Hannah went on to like a few shady tweets that were claiming Peter to be a F** boi. Hannah Sluss also threw shade at him when he was recently linked with former flame Kelly Flanagan. She further opened up about it all in Lights Out With David Spade saying that she is glad to be out of the messy love triangle.

Hannah Sluss Says She Has Not Given Up On Love

Despite whatever went down with Hannah Sluss and Peter Weber, the stunner has said that she hasn’t given up on love. Moreover, she believes that there is someone out there for her and she is excited to meet that person. Hannah Sluss is pretty sure that she is not going through yet another national TV breakup. However, she is not saying no to the idea of appearing on a television show in the future. 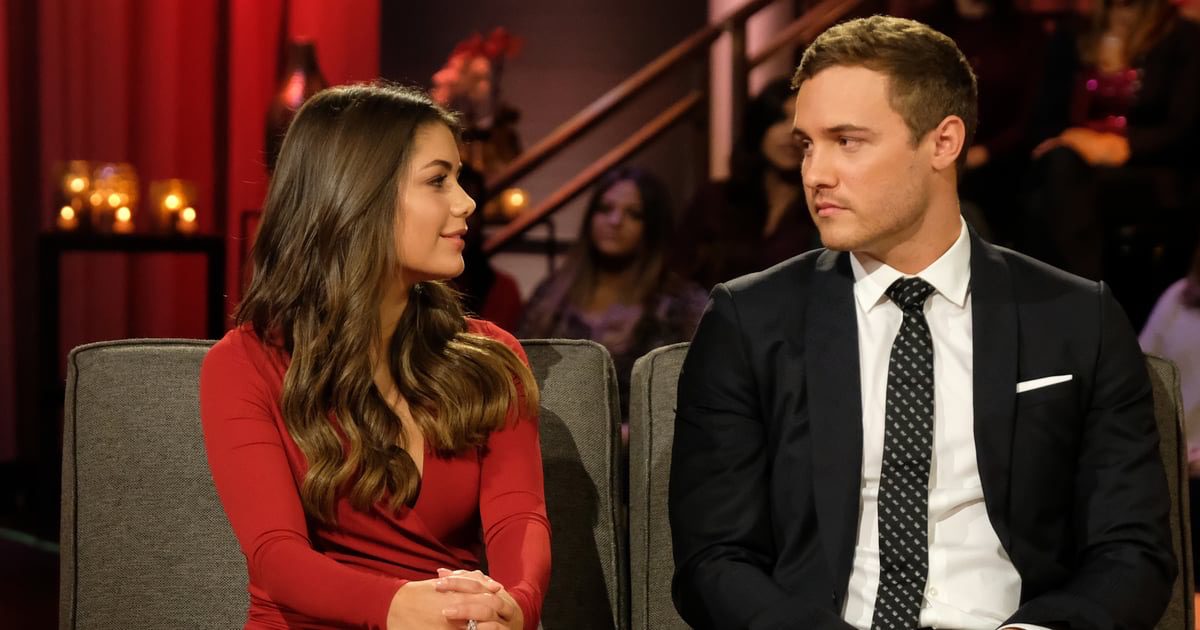 Things took a complicated turn after Peter Weber’s mother Barbara went on to support Hannah Sluss. She even called her an angel on earth and could see how much she loved Peter. She has gone on record and claimed that she pro-Hannah and is not quite on board with Madison. Hannah Sluss later revealed how Barbara reached out to her after the split. However, given how things went down with her and Weber, she had to maintain her distance from Barbara as well.

Grief Will Take Over In FBI Season 4 Episode 11