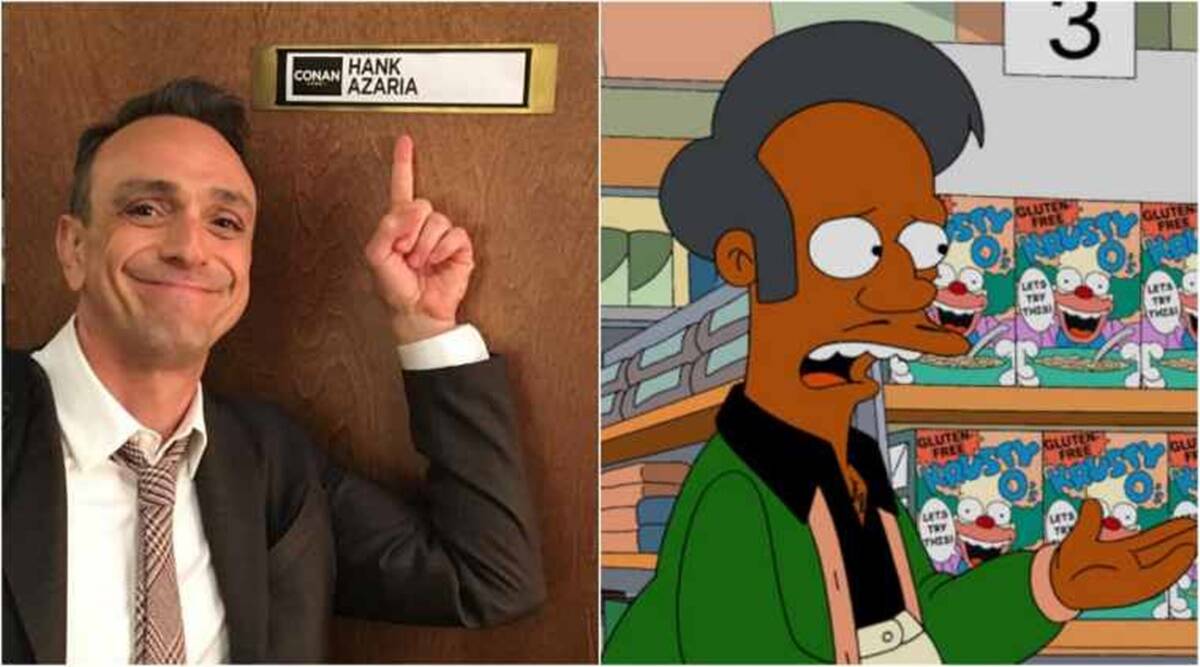 Hank Azaria, the famous American actor, comedian, the producer, is well known for his connection with Simpsons. It is also the reason why he has been a part of the news lately. The Simpsons have been a classic since forever. It has been loved for its unique stories, sets, and much more. Simpsons is one of the most-watched animated shows. This animated series running on TV since forever, has also had its good share of involvement in controversies. You all must already be aware of the strange coincidences and how the show predicted things from the real future back then. So far, 32 hit seasons have been aired so far.

Anyways, another important aspect of the show is its effort in involving diverse charters in different roles. It has been appreciated and backlashed both for it involving such diversity. Very recently, amidst the Black Lives Matter Movement, the creators of Simpsons in support of the movement decided to get away with any and every actor voicing for a Black, Indian, Asian, or any such characters of the show. So, did Hank Azaria left the show for the same? Go through the article, and you will know why.

Is Hank Azaria Still Lending His Voice For The Simpson Character?

No, Hank Azaria is not actually lending his voice to his Simpsons character. In reality, he has been out of work as a crew member for more than a year. In January 2020, he revealed that he would no longer be voicing Apu. Hank Azaria revealed in the early months of 2020 that he would be leaving the Apu character due to the prejudices and stereotypical racism is perpetuated. He also left his position as Carl’s voice actor later that year for similar reasons. He realized he’d been on a destiny with 31 years this thing. Since he was in work with the Simpson character commencing from 1989 till 2020.

Hank Azaria, who played Apu Nahasapeemapetilon on The Simpsons, has opened up about the lessons he learned from playing Apu Nahasapeemapetilon on the long-running show, which has been chastised by many Indians for being racially stereotypical. He said he made the decision after a years-long period of analyzing his own feelings and listening to others describe how Apu had affected them. Apu had been the only dissenter for years. Azaria, on the other hand, claimed that he had no say in the character’s fate and that the decision was taken in consultation with the Simpsons production team. 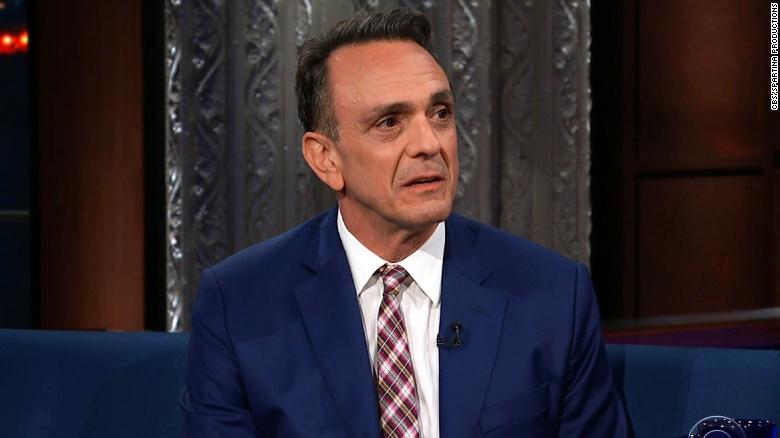 A Still Of Hank Azaria

It all started when the Problem With Apu, a 2017 documentary, was released by Hari Kondabolu. It contained all about how the character was racially discriminated against. Originally, it was thought that Apu’s ethnicity would be insulting and criticized stereotyped, but the character was kept after Azaria’s reading of the line “Hello, Mr. Homer,” which the show’s creators thought was hilarious. On Late Net with Ray Ellin, Azaria denied this, saying that Apu was always meant to be stereotypical, an assertion that many Indians have slammed for being racially stereotypical. Azaria, on the other hand, claimed that he had no say in the character’s fate and that the decision was taken in consultation with the Simpsons production team.

Read More: Anime Review – The Slime Diaries: That Time I Got Reincarnated As A Slime Episode 2

Why Did Hank Azaria Apologise?

Hank Azaria discussed his role in the controversy on Monday’s episode of the podcast Armchair Expert with Dax Shepard. He stated that he would sincerely want to apologize. He felt it was crucial. Hank said he wanted to apologize for my role in its creation and participation of Apu. He felt he was compelled to personally apologize to every single Indian citizen in this country. He also did it on occasion. He felt the character for years had been chastised for reinforcing racial stereotypes.

He described it as “practically a slur” at this stage. In fact, Indian celebrities, including Priyanka Chopra and Kal Penn, have criticized the cartoon’s portrayal of Apu in The Simpsons. Azaria told podcast hosts Dax Shepard and Monica Padman that he spent time learning more about people’s emotions. Before walking away from the character, he said he wanted to figure out why he was having trouble with him. I realized I had had a date with destiny with this thing for 31 years. I really didn’t know any better. 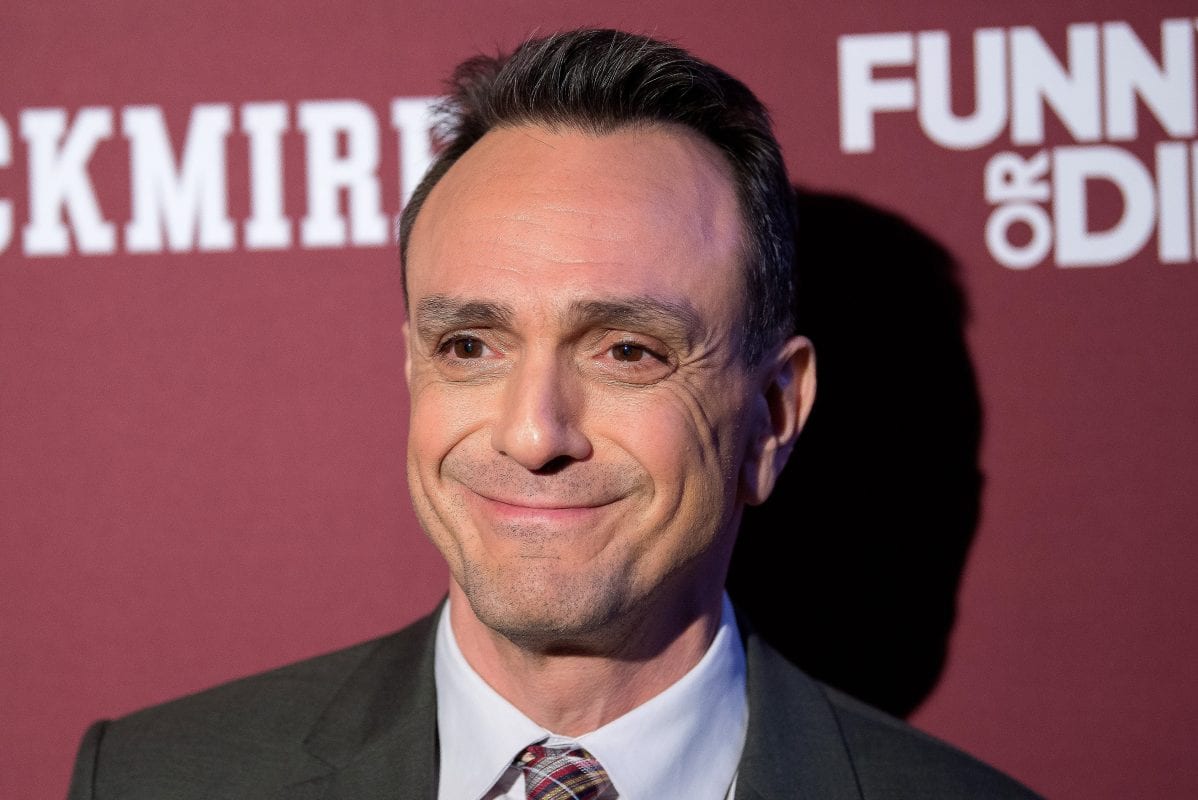 He even shared a story on the show continuing with the apology. According to him, a 17-year-old boy asked him in the context of Apu to tell Hollywood writers that what they do matters and has consequences for people’s lives. Azaria, after listening to the story, said that he would be the one to send the letter. Finally, before walking away from the role, he said he wanted to figure out why the character is so troublesome. He believed that people of color should play characters of color, according to the actor, and writers’ rooms should be more diverse. The actor says he read, spoke to people who knew a lot about racism, spoke to lots of Indian people, and went to seminars.

Who Is The Current Voice Actor For Apu Nahasapeemapetilon In The Simpsons?

Hank Azaria voiced the character, Apu till 2022. Since then, no replacement has been made. But, the official members of the show confirmed that Apu Nahasapeemapetilon will still remain on the show. Therefore, no updates on the voice-over actor have been made yet.

Read More: Is Sara Tendulkar Dating Someone? Controversies Over The Years