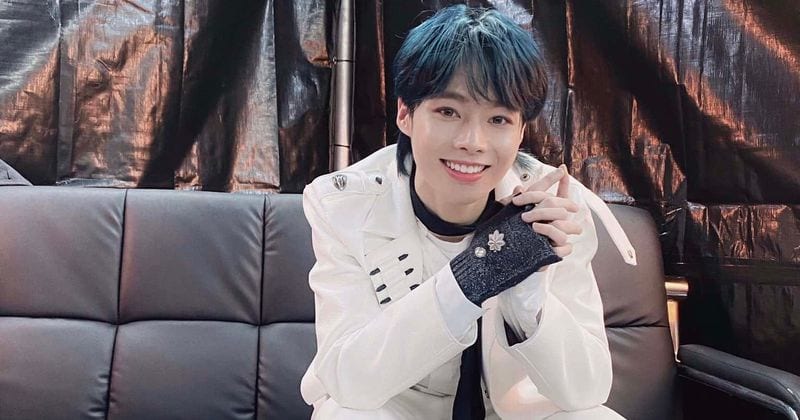 The K-pop industry always drops unexpected news surprising, everyone. Well, the most recent one came in the form of a trainee idol leaving one entertainment company and joining another one. Hanbin, I-LAND’s Contestant, departs from BELIFT LAB and joins Yuehua Entertainment. The fans and viewers already know how the trained idol captured the hearts of everyone in the I-LAND’s idol survival show with his personality, dedication, and singing. Now, he is all set to for going on a new journey for his future and accomplishing his dreams. Furthermore, Hanbin also was CAC, a Vietnamese dance group’s member and founder, before his appearance on I-LAND.

BELIFT LAB is HYBE and CJ ENM’s joint investment and venture. The agency’s first project was also I-LAND in 2020 in the Mnet. Kyungmin, another contestant from I-LAND, had left the HYBE label recently in Japan. Well, the reason for his leaving the company was differences in directions. Hence, Hanbin is not the only one as I-LAND contestant to leave BELIFT LAB, ultimately under HYBE Label. There is no specific depiction for his reason for leaving apart from him seeking a new future and journey for realising his dreams.

Handin, I-LAND’s famous former contestant saw its departure from BELIFT LAB entertainment agency. The official announcement for the departure news of the trainee idol came from the agency on June 02, 2021, Wednesday. The official Twitter account of BELIFT LAB posted the news at 6:30 a.m. They stated in the notice about the trainee idol, Hanbin, leaving BELIFT LAB for starting a new journey. Furthermore, BELIFT LAB has been discussing with the idol about his goals and dreams for a significant amount of time. Now, Hanbin took his decision to start paving a new future for himself after careful considerations. Moreover, the company would always cherish their beautiful times shared with the idol. The company will continue to cheer him for his future and next journey. They also asked everyone to keep showing their love and interest. 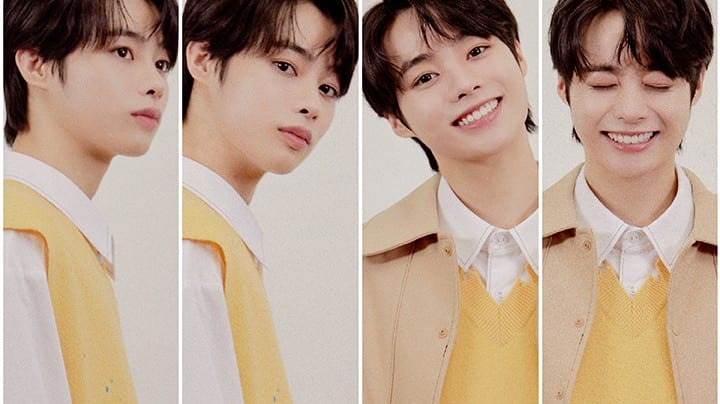 Hanbin shared a post on Twitter via his personal account for leaving BELIFT LAB just a few hours after the company made the announcement. He shared the same at 8:06 a.m. Hanbin asked a question, whether the recent news announcement surprised everyone? Furthermore, he stated the reason for such a decision and move. He decided after thinking a lot about the kind of choices he should make for achieving his dream. Hanbin thanks everyone for being with them. He also asked everyone to cheer him for joining the new entertainment agency. Yes, the trainee idol also entered into a new contract with another agency after he departed from BELIFT LAB.

Hanbin joined Yuehua Entertainment agency exclusively. The news came on June 02, 2021, only via a K-media outlet report after his leaving announcement by BELIFT LAB. Yuehua Entertainment’s representative shared about them signing an exclusive contract with Hanbin. Furthermore, they will provide unsparingly support for the growth of the trainee idol for developing and growing him into a good artist. Thus, they ask everyone to show their love and support for the future steps of Hanbin for his preparation in a new place for a bright future. Hence, Hanbin is the latest new member joining Yuehua Entertainment.

Twitter is trending with support comments for Hanbin after his message on leaving BELIFT LAB. Many are showing their love for him and supported his decision. One user wrote about his opportunity for having a debut in Yehua than BELIFT as there is no recent group debut in Yehua like BELIFT. Another user encouraged him for fighting together for the debut dream and will support him as always. On the other hand, another fan stated about waking and got his departure message. The fan is trying to figure his feelings or what to say. The user only wants him to remember that Hannie will always go with him, wherever he goes.