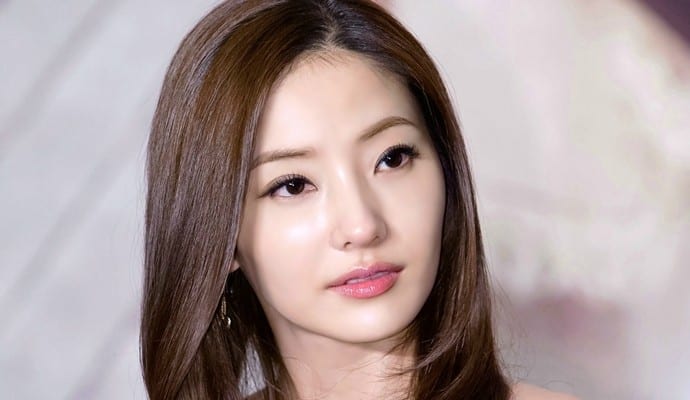 Han Chae Young is ready to join a new IHQ drama, Desire. The actress will join fellow actors – Lee Ji Hoon and Ji Yi Seo- in the new drama. Reportedly, she is making a comeback to the Korean dramas after four years. She was last seen in 2019’s Chong Er’s Preach, but it was a Chinese television drama. Hence, her return is exciting news for all the Kdrama lovers. The upcoming thriller romance has very little information. However, they have finally picked the lead cast and also revealed the character details. So, let’s feed you with all the deets on IHQ’s upcoming thriller, Desire.

Desire is an upcoming South Korean drama. The show will center around romance, greed, revenge, and thriller. It looks like the plot will somehow mimic the ongoing hit drama, Penthouse. Well, two is better than one, anyways. The drama will be helmed by Kwak Gi Won of It’s My Life and Still Loving You. He will reunite with screenwriter Park Gye Hyung, who worked with him on It’s My Life.  Desire is slated to premiere in the second half of 2021.

The show will tell the story of four men and women who will do anything to achieve – love, revenge, greed, success, and other life goals. So, when is it releasing?

Desire does not have a release date at the moment. However, it is presumed that the show will premiere in the second half of 2021. We can expect Desire to drop on IHQ in September. Nonetheless, we will keep you updated with its premiere. The drama is being produced via a business agreement between  IHQ and Victory Contents. Victory Contents has also produced shows like Something Happened in Bali, Angel’s Last Mission” Love, Empress Ki, War Of Money, and River Were The Moon Rises. 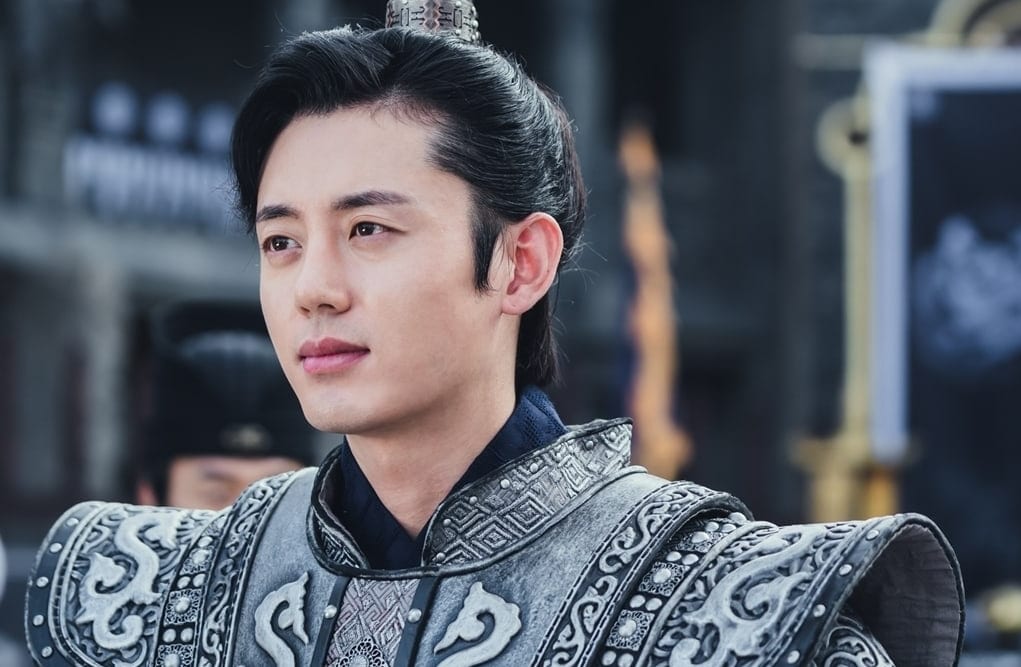 Lee Ji Hoon in ‘River Where The Moon Rises’

Unfortunately, there is no information on the episode count, broadcast schedule, and timings as well. However, now that the lead cast is almost finalized, the production company will drop those details soon.

The show previously confirmed the joining of Lee Ji Hoon, and later Han Chae Young joined too. Recently, actress Ji Yi Soo has joined the cast as well. Also, the Character details of Han Chae Young and Ji Yi Soo are revealed by the production company.

All the three- Han Chae Young, Lee Ji Hoo, and Ji Yi Soo- will be playing lead roles in the show. The recent admission, Ji Yi Soo, will play the role of Park Da Som. Her character is struggling to keep her son healthy, who is suffering from an untreatable disease. Moreover, Park Da Som has a desire to protect her son and always maintains a reserved nature filled with grief. Ji Yi Soo recently made a guest appearance in Mad For Each Other. She is also known for drama such as When The Camellia Blooms, Login To You, My Fellow Citizens, and others. 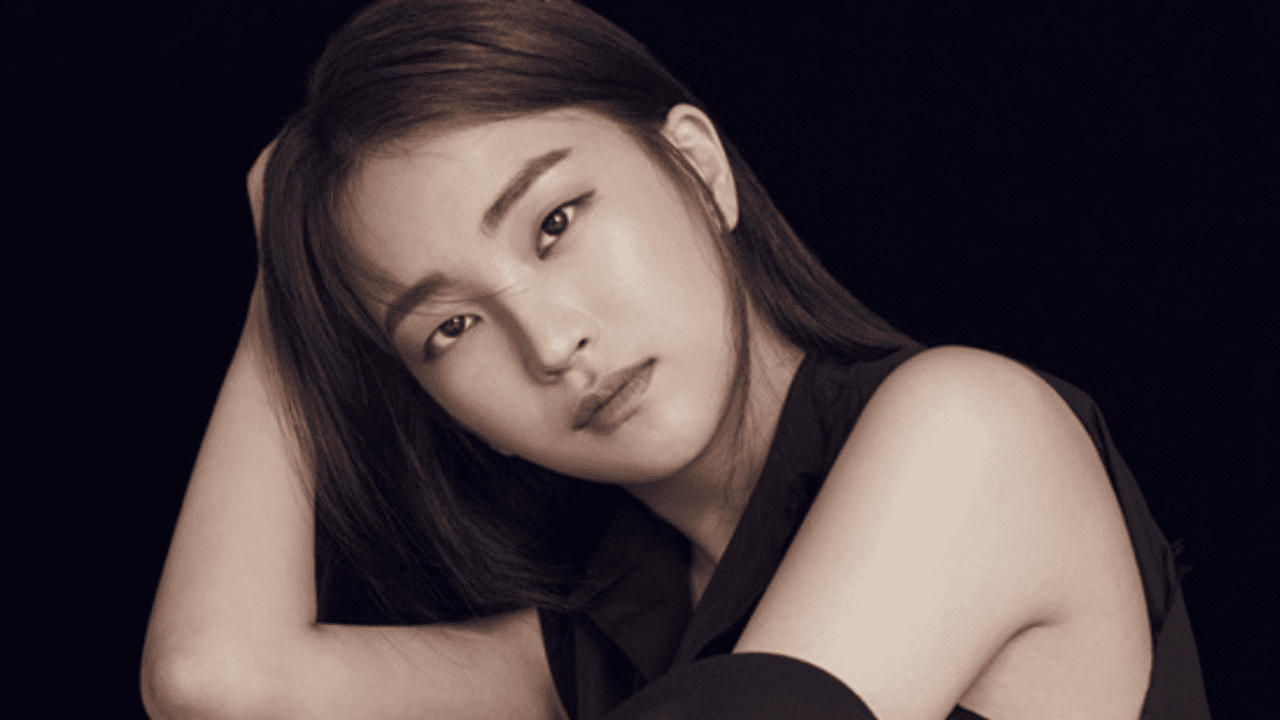 Han Chae Young is playing Han Chae Rin in the drama. Chae Rin possesses an excellent skill set and is in need to always attract attention. Also, she is a CEO of a beauty company, meaning she has both wealth and beauty. Han Chae Young is a South Korean actress. But, she has gained popularity by appearing in Chinese dramas as well. If you ever want to see the actress in a different setup, we will recommend you watch “1931 Love Story,” “Revive,” “Young Couple,” and “Ching Er’s Preach.” On the other hand, her Kdrama portfolio includes ” A man Called God,” “Bel Ami,” and ” A Pledge To God.”

Joining the talented actresses is Lee Ji Hoon. There are no details on his role in Desire. But, like always, he will definitely impress his fans. Some of the hits include River Where The Moon Rises, Legend Of The Blue Sea, Dinner Mate, Rookie Historian Goo Hae Ryung, Your House Helper, and many more.