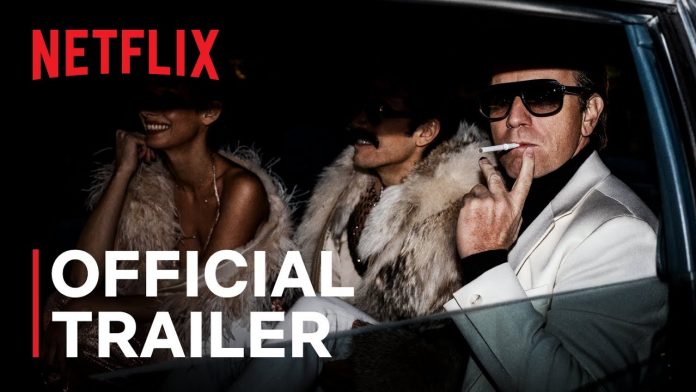 A new limited series is going to release soon on Netflix. Based on the fashion designer, Halston, is almost near to its premiere. Moreover, the new shots dropped on social media of the cast are outstanding. All the cast involved in the show will play real-life celebs, who Halston used to hang out with. The upcoming mini-series drizzle fame, parties, shimmer, and endless fashion in the pictures and trailer. It will depict the life of the designer, Halston or Roy Halston Frowick. Mini-series that give an insight into the lavish and glittery lives of celebs have become a theme, and the audience loves to see it. So, without wasting any more time, let us drop all the details on Netflix’s Halston.

Based on the book, Simply Halton by Steven Gaines, Halston is created by Sharr White. On the other hand, the five-piece will be helmed by Dan Minahan. Minahan recently won an Emmy for his work on American Crime Story: The Assassination of Gianni Versace. Moreover, Ewan McGregor, who is playing the titular character, will executively produce the show with Ryan Murphy, White, and Minahan. The mini-series will tell about Depeche Mode’s Enjoy the Silence. Also, we will witness the ambition, hedonism, and power-lust of McGregor’s character in its full form. The streamer has also dropped a trailer for Halston a couple of days ago. And, after witnessing the trailer, we can’t wait for the show to arrive. So, when is the release date?

Netflix is releasing the upcoming five-parter series called Halston on May 14, 2021. The show will be available to watch in all the regions where Netflix exists. Hence, the show will premiere globally and will reach more audiences. The new and stylish biopic series will drop all five episodes on the premiere date. You all binge-watchers can finish the show in one day. In a gist, we explained how the show will depict the life of the late designer. However, it will also dig deep into his personal life and how he handled himself.

Halston’s work was appreciated by the likes of Liza Minnelli, Greta Garbo, and Elizabeth Taylor. Halston also created the pillbox hat that was worn by Jackie Kennedy when he attended John F. Kennedy’s inauguration in 1961.

The Designer was scandalously controlling, self-fixated, and responsible for having a tantrum. He always got what he needed. There are individuals McGregor met who don’t have good comments about the designer, McGregor said.

Also, some individuals love him and are inconceivably faithful right up ’til the present time. The actor was eager to play that. To go to the limits of his temper. Yet, behind everything, this drive, this imaginative drive. Also, the craving to be outstanding. Everything feels awesome.

In a meeting with the Hollywood Reporter a month ago, McGregor discussed being given a role as Halston, who was gay. Assuming it had been an anecdote about Halston’s sexuality more, perhaps it’s correct that gay people in the entertainment industry should assume that part. Critical remarks were made by Billy Porter in 2019. It stated how often times gay men miss out on straight jobs. Meanwhile, the equivalent is infrequently evident in the switch.

The Cast of Halston

The Star Wars alum will play Halston ( Roy Halston Frowick) himself. He’s been exploring the job by meeting and chatting with Halston’s old mates. Moreover, He also studied out Naeem Khan’s show “I needed to notice Naeem,” McGregor said. 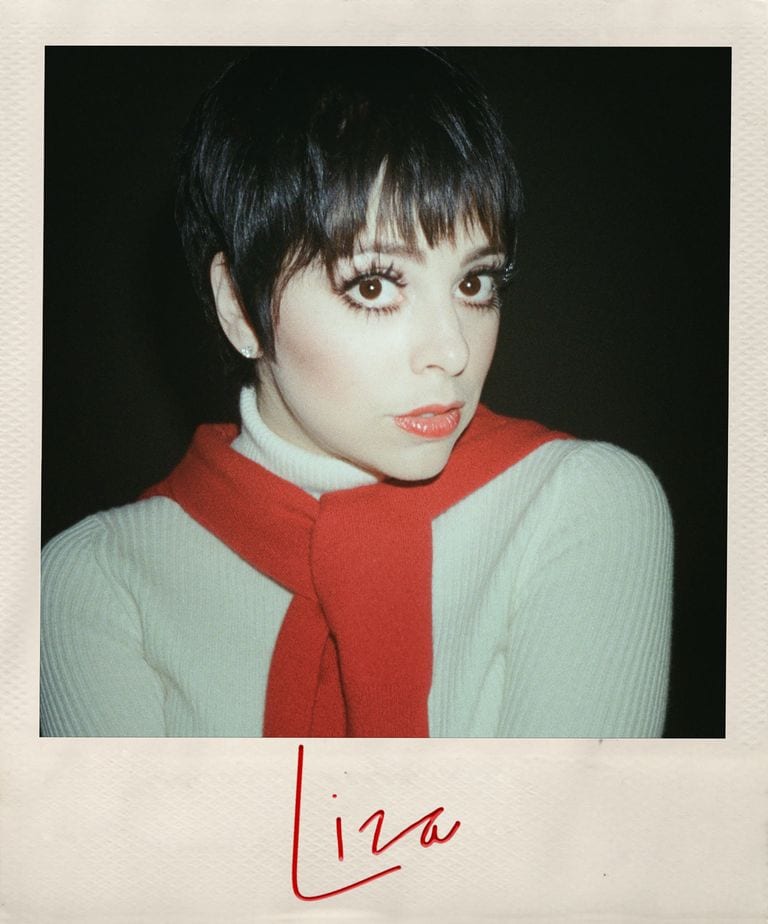 He’ll be joined by Rory Culkin (as Joel Schumacher), Rebecca Dayan (as Elsa Peretti), and David Pittu (as Joe Eula). Also,  Krysta Rodriguez (as Liza Minnelli), Sullivan Jones (as Ed Austin), and Gian Franco Rodriguez (as Victor Hugo) will be seen on the show. 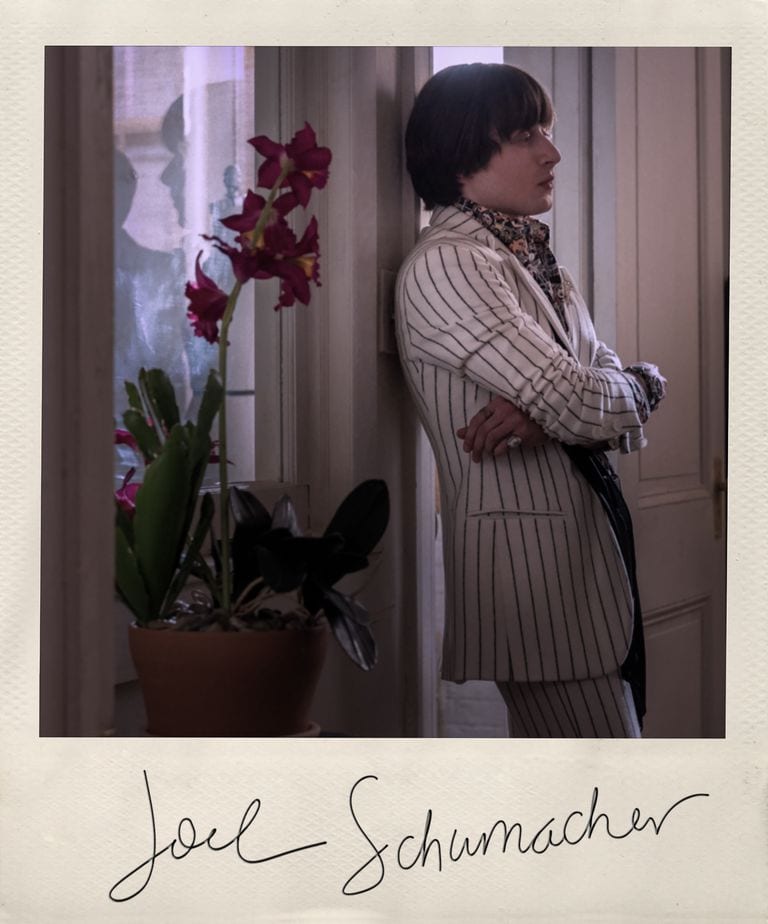 Murphy shared a slideshow of three video cuts, every one of which gave an insight into the cast being in character. In his comment, the actor uncovered that filming had started. Also, he shared a list of people who were dealing with the task. He said that he is glad for his chief and pioneer, Dan Minahan and Christine Vachon of Killer Films.