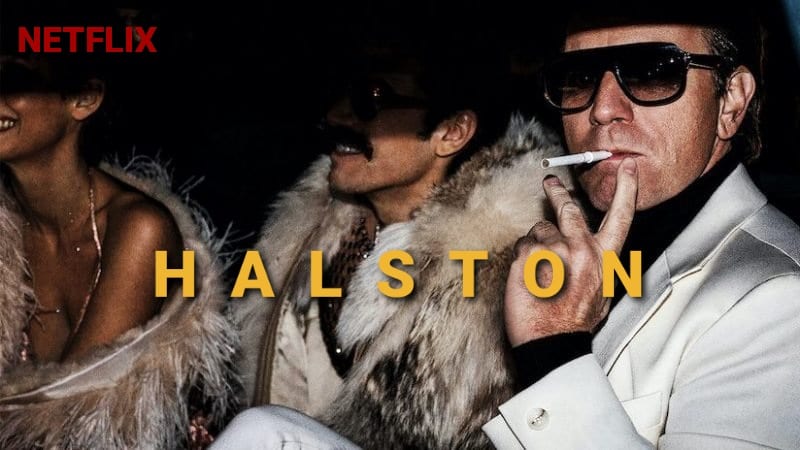 Halston is the latest drama miniseries on Netflix, following the flamboyant and hedonistic life of fashion designer Roy Halston. It follows the iconic American fashion designer and the ups and downs in his life. The show goes from his sudden rise to fame and then the tragic downfall. Halston’s life and his brand were synonymous with sex, luxury, status, and fame. The show spans across three decades — 1960s, 70s, and 80s. During the first two decades, Halston was at his peak and a colossal name in the fashion world. However, his life spun out of control due to his cocaine addiction and extravagant life. He fought a battle to regain his company after a hostile takeover. In 1990, his life came to an end due to Aids-related cancer. In this article, we’ll delve into what it’s about and discuss its ending. So without further ado, let’s dive in! 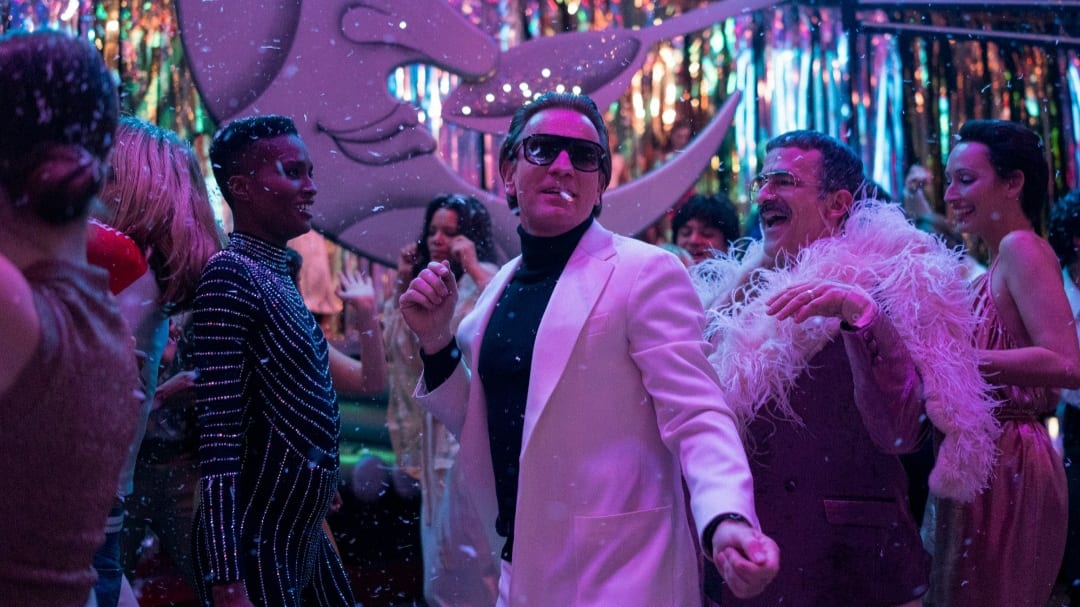 Is it Based on a True Story? Other Details You Should Know

Halston is 2021 drama miniseries currently streaming on Netflix. It’s a five-episode series that follows the real-life events of the late fashion designer Roy Halston Frowick. Starring Ewan McGregor as the designer, it’s based on the book Simply Halston by Steven Gaines. However, the miniseries does not follow the events in a documentary-style manner. Netflix ordered the series back in September 2019. Created by Sharr White, the miniseries premiered on Netflix on May 14, 2021. Daniel Minahan is the director, while White has also written it. Ryan Murphy revealed back in 2019 about his coming on board as an executive producer. McGregor, White, Minahan, Christine Vachon, Ian Brennan, Alexis Martin Woodall, and Pamela Koffler also serve as executive producers. The series is a co-production between Killer Films and Ryan Murphy Productions.

Halston is based on a true story. It’s a fictionalized account of real-life events of the famous 70’s designer Roy Halston. He was one of the most celebrated and famous US designers during the 60s, 70s, and 80s. Some of his celebrity pals were Liza Minnelli, who was close to him, and Elizabeth Taylor. He designed the pillbox hat for first lady Jackie Kennedy which she wore at JFK’s 1961 inauguration. This put him into the spotlight and mainstream. Thereon afterward, he enjoyed a career full of glitter and glamour, propelled by his addiction to cocaine. He was also known for his extravagant lifestyle, with heavy doses of cocaine and sex. However, his extravagant lifestyle was also what led to his eventual downfall. He lost the right to design under his own name in 1984 and his life in 1990. 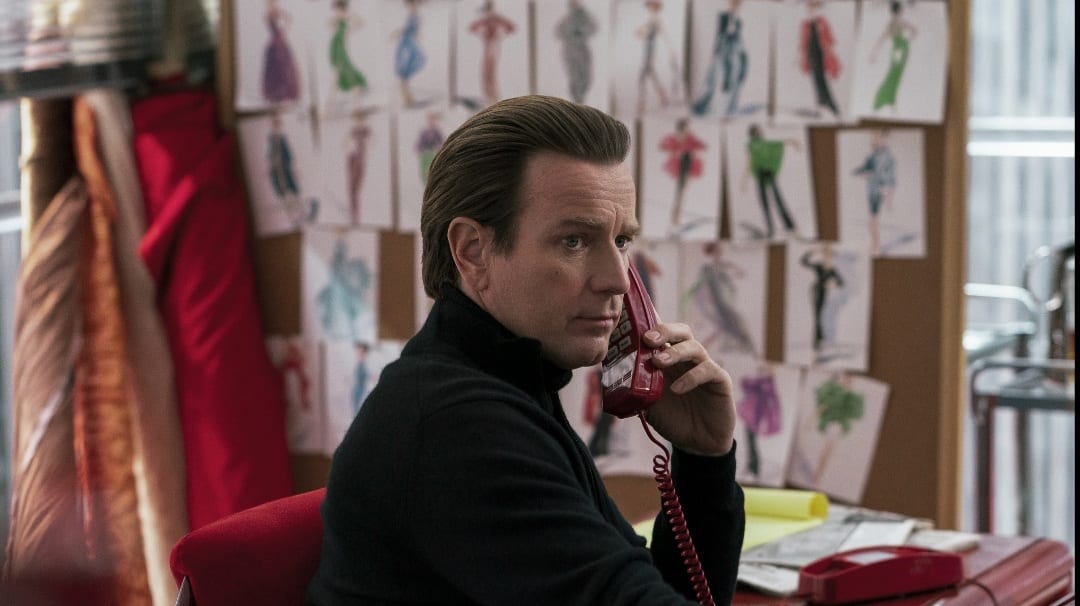 A still from the miseries.

After a fierce and unmitigated success run throughout the 60s and 70s, Halston is an American fashion icon. He closes multi-million deals and comes out at the top of the competition. Halston expands his reach and his empire, making it a behemoth in the fashion industry. However, as he climbs the ladder of success ever so higher, he leads a life equally as miserable. His life is infested with cocaine, sex, and vanity. In the last episode, “Critics”, he has reached the slump after botching up his exit deal. The last episode sees him rife with insecurity and anxiety over his downfall. He has quit his own namesake company while his substance abuse and AIDS diagnosis have hit the nail.