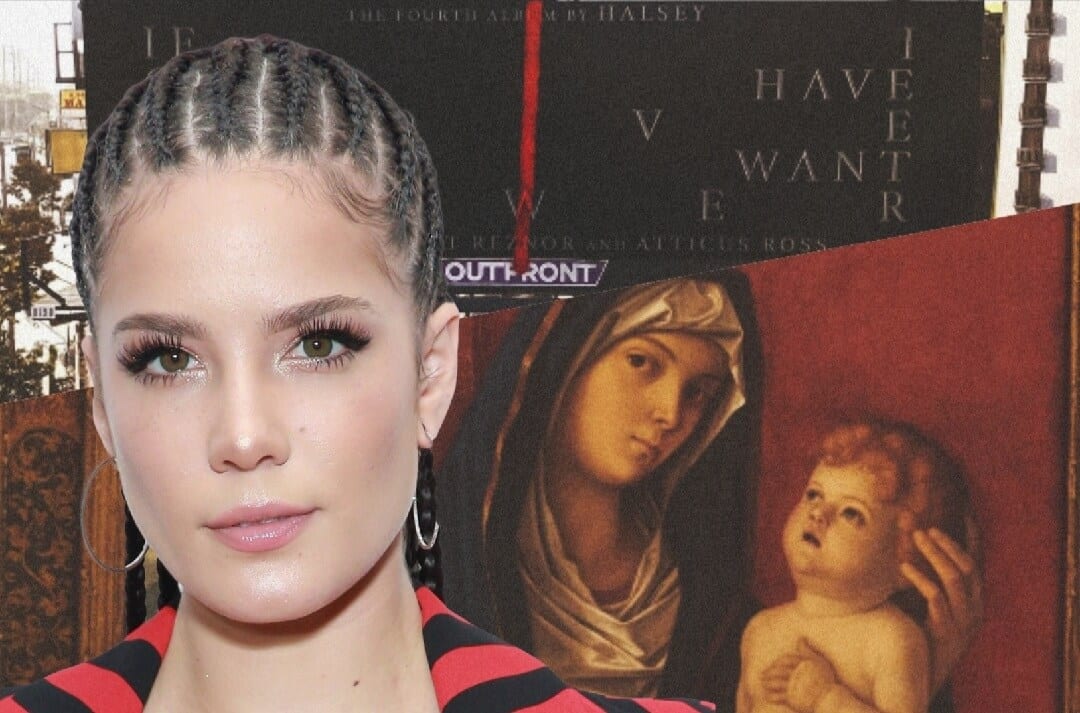 Halsey has recently pulled the covers off her upcoming album with cover artwork. On July 7, the singer and musician unveiled the artwork for her fourth studio album, If I Can’t Have Love, I Want Power. The artwork was a 13-minute silent video that features a pop singer wandering around in a museum. The video was shot at the Metropolitan Museum of Art in New York. We see Halsey walking around, strolling around exhibits before uncovering a life-size painting used for the artwork. The aesthetics of the video are impeccable, with striking visuals throughout. Halsey can be seen with an arresting look and her pregnant belly. She walks around for a while until she stops by an artwork. The unveiling of the artwork reveals a woman breastfeeding three children. She then continues walking and stops by another artwork. This artwork also depicts a mother and a child.

The 13-minute silent video has Halsey walking around looking at different artworks. There’s a common theme among all these artworks; they all depict a mother and a child. All of the artworks that Halsey walks by in the video are similar to Madonna and Child. The video ends with Halsey stopping by the finals artwork, her own, and uncovering it. The video is the announcement of her new album as well as the next phase of her discography. Halsey is currently pregnant, and the video is replete with renaissance imagery of pregnancy and motherhood. It’s a clear inspiration from her current stage of life. She recently explained the message and the concept behind the artwork on her Instagram. Read on to learn more about the album release date and what Halsey has to say about her upcoming album. 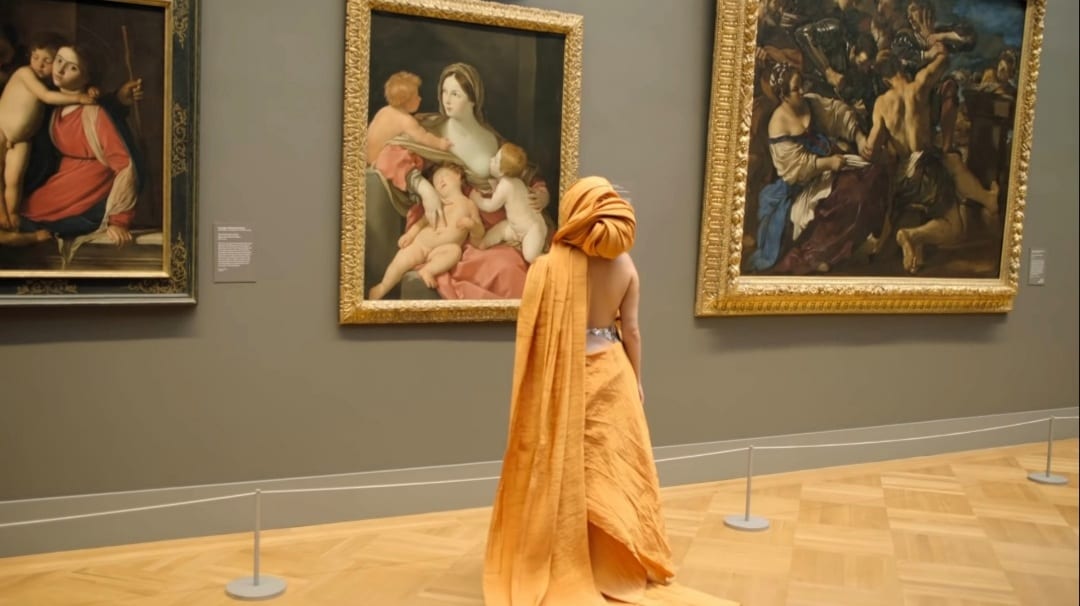 If I Can’t Have Love, I Want Power Cover Art Unveiled.

Halsey posted the cover art in an Instagram post, explaining the concept of her album. She wrote how the album is a concept album about the joys and horrors of pregnancy and childbirth. She wrote how she wanted the cover art to convey her sentiments over the past few months. Halsey explains that the cover art shows the dichotomy between being a mother and a sexual being. She goes on to write about the co-existence of these two states. “The idea of my sexual being and my body as a vessel and gift to my child are two concepts that can co-exist peacefully and powerfully,” Halsey wrote in her statement.

She goes on to write how the image is her means of reclaiming her autonomy. The pop singer says her body had belonged to the world in many different ways in recent years. And the image, she says, is her means to establish her pride and strength as a life force for her child. She also wrote in the caption that the image is a celebration of pregnant and postpartum bodies as something beautiful. The image is also an effort, she wrote, at eradicating the social stigma around bodies and breastfeeding.

She recently shared the release date of her upcoming album If I Can’t Have Love, I Want Power on her Instagram. The album is going to arrive on August 27. This comes just one year after her previous album, Manic. Halsey shed some light on her upcoming album and the significance of its cover art on Instagram. So what does the cover art depict?

The cover art shows Halsey sitting atop a grandiose throne, wearing a crown. Halsey has transformed into Madonna, holding on to a child sitting on her lap. Wearing a periwinkle gown, she is seen with one of her breasts exposed. The imagery is allegorical to Madonna and Child and invokes the themes made evident by her explanation. If I Can’t Have Love, I Want Power’s genre is going to be punk rock. This is a deviation from her previous albums that have largely been pop. Trent Reznor and Atticus Ross have served as producers on this album. The album is seemingly an important one for the pop singer, with her being pregnant after several miscarriages in the past.