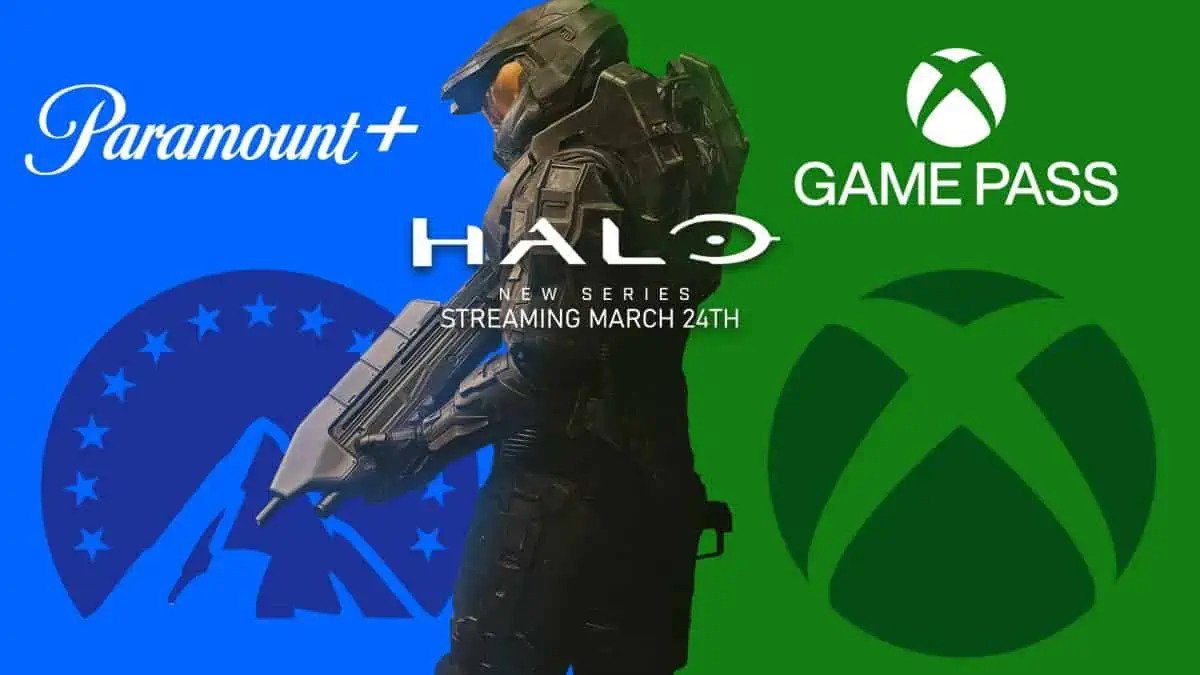 How can you watch Halo TV Series Season 1

Our streaming platforms are full of new series, shows, and movies nowadays. Especially after the pandemic i.e. COVID-19, people have switched to watching series online on their phones, and the leisure time during the lockdown has made them addicted to watching movies and series. Halo Season 1 is one of the very famous and successful series of 2022 with its unique screenplay, storyline, and plenty of inventions and imaginations. Halo is basically a sci-fi series that shows the world in a totally different manner attracting the viewers to watch it.

The showrunners of Halo very well know how to engage the fans and keep their numbers on an increasing graph. Also, there is already much news about the second installment of the show. Many episodes of this series are already out, with the remaining one to premiere soon. Where and how can you watch Halo Season 1? What is this series all about? What is the basic storyline of this show? Who are the cast and crew members in the series? This blog covers all the answers briefly, along with everything else you need to know about the TV series.

Where To Watch Halo Season 1?

Halo is the latest TV series that has broken all the records, and it is one of the very famous shows now. Halo premiered on 24th March 2022, and the 8th episode aired on 12th May 2022. The 9th episode, titled Transcendence will stream soon on 19th May 2022. Do you want to watch the upcoming episode as soon as it premiere?

You can watch the series Halo on Paramount+ in the US. The good news is that the new users will get a 7-day free trial on Paramount+. Others have to buy a subscription which costs 4.99 Dollars for a month with ads and 9.99 Dollars a month without ads. You must be curious to know how can you watch the show from outside the US.

If you are now in the US currently, then also you can watch this show the day it releases. You can watch it with the use of a VPN which will allow you to sign in to your Paramount+ account from anywhere in the world. You just have to choose the USA as your location in the VPN app after installing it. 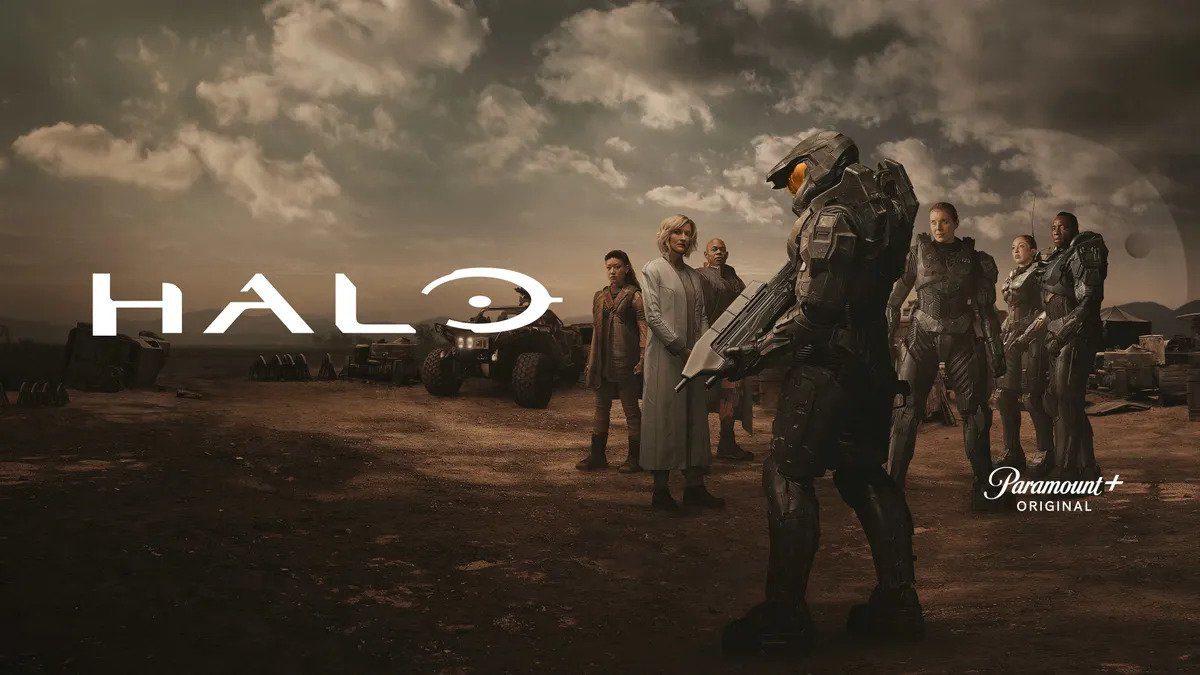 All About Halo Season 1

Halo is an American military action-adventure science fiction television series. This series is based on Xbox Game Studios’ video game franchise of the same name. It has one season with a total of 8 episodes yet. The producing credits of this TV series go to Sheila Hockin, Charlotte Keating, and Michael Armbruster. This series is also already renewed for a second season. The series has a rating of 7.0 out of 10 as per the IMDb.

The Storyline of The Series

This Television series, Halo, mainly revolves around a war in the 26th century between the United Nations Space Command and the Covenant. The Covenant is basically a theocratic military alliance containing many alien races whose mission is to eradicate the human race from the world. The series is purely based on imagination and future visions. Now all the episodes follow different conflicts and new inventions on how to save earth from the aliens. Watch the show to know who wins and how will the threat come to an end. 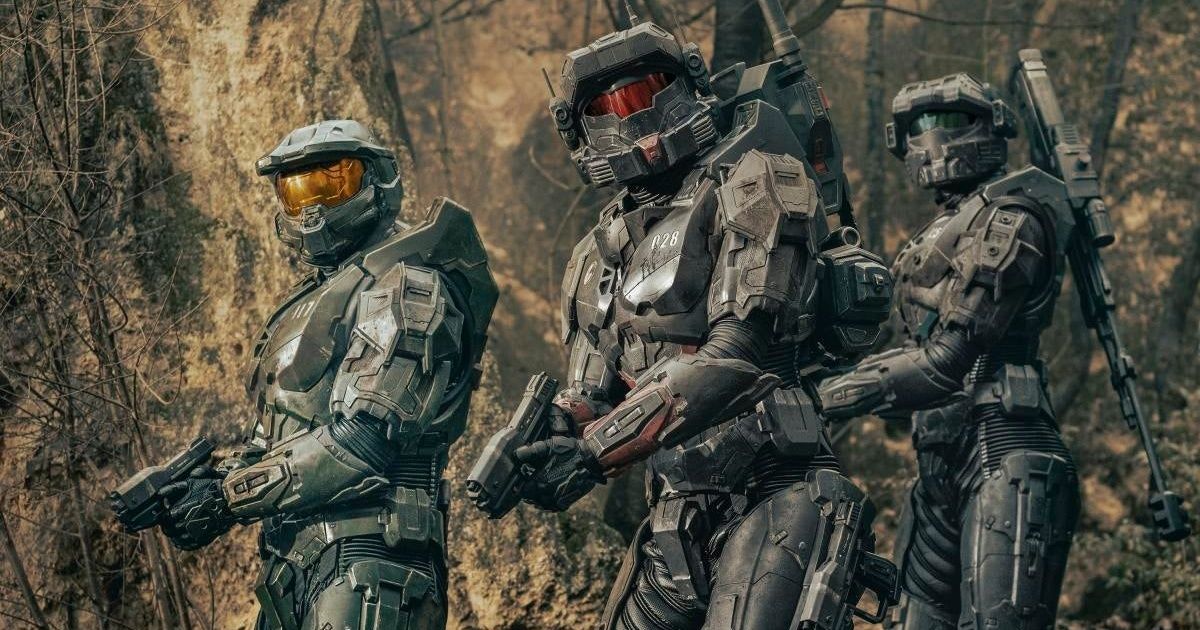 A scene from the TV series Halo Season 1