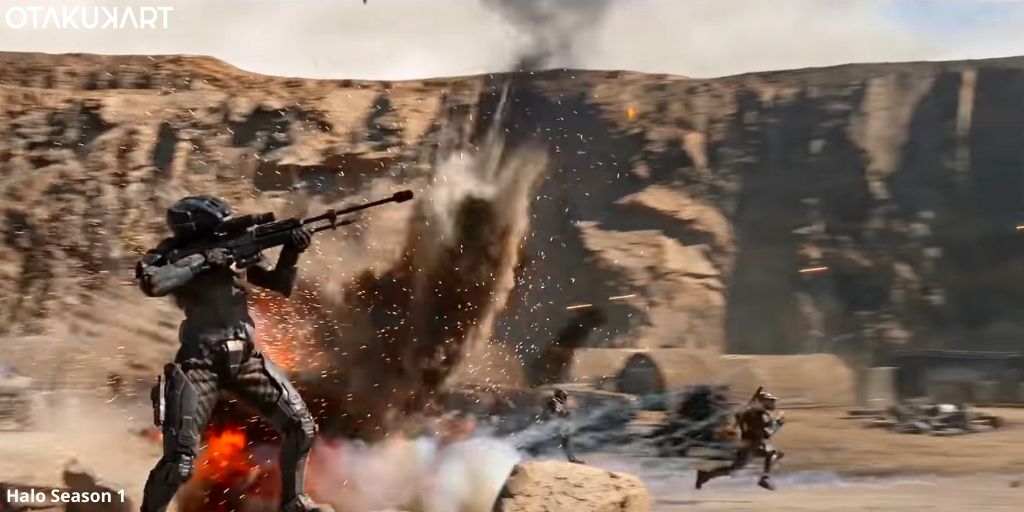 Things are about to take a dangerous turn on Halo Season 1 Episode 5 as the Covenant will try to get their hands on the artifact. Whereas, the previous episode gave us a look at Master Chief finally arriving on his home planet named Eridanus II to find out more information about the missing piece of the artifact. Meanwhile, he was also trying to figure out what his life was like when he was a kid.

On the other hand, the situation got out of hand on planet Madrigal as Kwan tried to reunite with the other rebellions who fought the war alongside her father. While Soren had to figure out a way to get him and Kwan out of the city safely after the governor’s army found his ship and stripped it apart. Whereas, Master Chief saw a shocking memory from his past which raised a lot of suspicions about Dr. Halsey in his mind.

The action-adventure science fiction series has made a lot of noise among the audience since its debut and is living up to the hype so far. Additionally, the show has taken its inspiration from one of the biggest game series of the same name and has kept the OG fans hooked to the show. That is why the fans are now waiting to watch Halo Season 1 Episode 5. But first, let us find out what all happened in the previous episode. 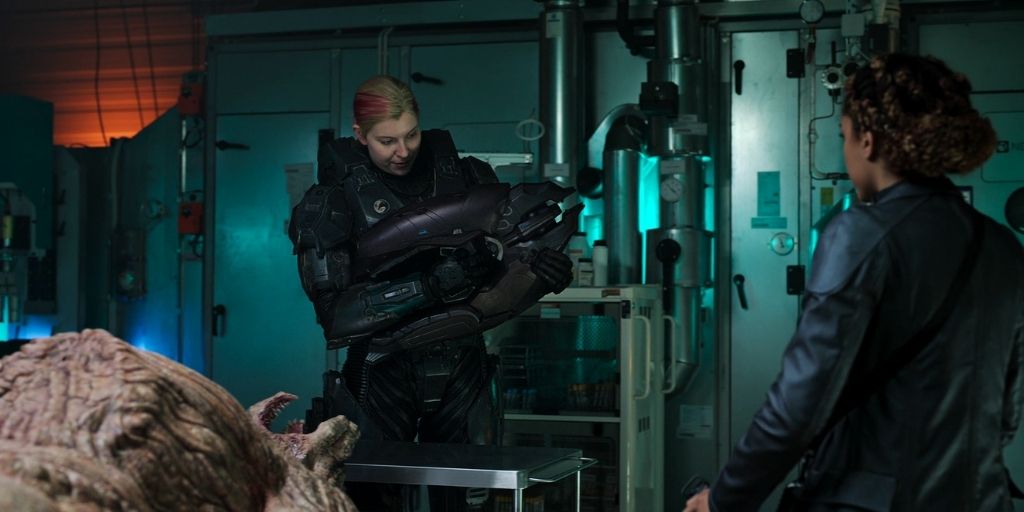 A still from Halo Season 1 Episode 4

Episode 4 of Halo Season 1 came out on 14th April 2022 and was titled “Homecoming”. The episode saw Master Chief, Dr. Halsey, and her assistant Adun arriving on planet Eridanus II to find out where the missing piece of the artifact is. In order to do that, John first started to go through his home where he lived with his parents and asked Cortana to create a virtual surrounding of what the house looked like when he was a child. Even though Cortana managed to create quite a bit of surrounding virtually, John somehow seemed to have a memory recall of where each and everything was in the house. However, all of this was concerning for Halsey as she was worried about what John might find out about his past which would eventually go against her.

On the other side, on planet Madrigal, Kwan was reluctant to get in touch with her allies, the rebel forces that had fought alongside her father as she wanted to gather them to take back the planet from Governor Vinsher Grath. Although, things took a turn for the worse when the Governor’s forces invaded a funeral ceremony for Kwan’s father as they found out that Kwan was back. Eventually, she went to her aunt to seek refuge and get Soren the money she promised her to bring her back. But she faced disappointment there as well when her aunt told her that there was no more money and no one would go to war against Vinsher. Meanwhile, a ruthless assassin dropped by on Vinsher’s order to kill Kwan and Soren and killed Kwan’s aunt in front of her. 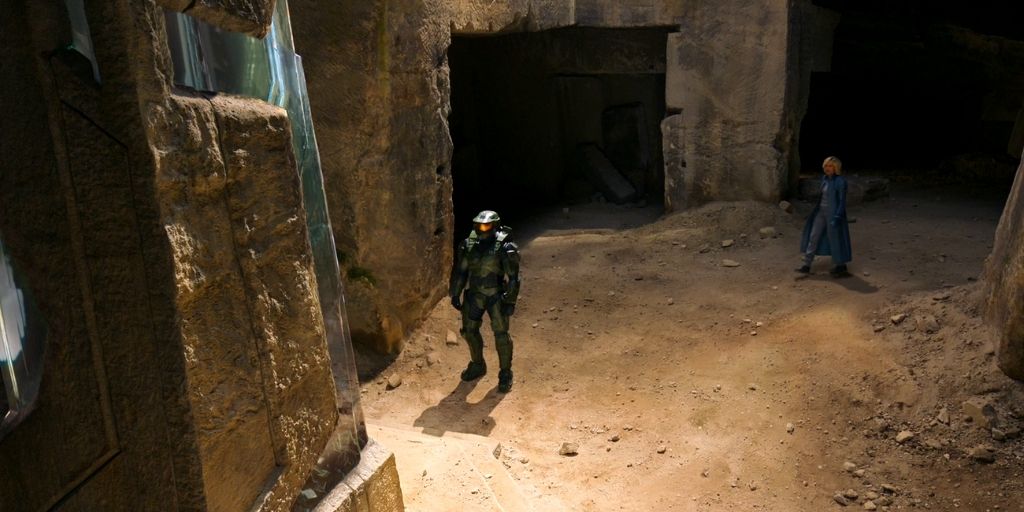 However, Soren managed to save her and they escaped the city to find a safe place. Back on Eridanus II, John saw some major moments from his past with his parents but he also saw Halsey in his memories, present at his home which surprised him. Although, Halsey told him that it was possibly due to the fact that she had been with him since his childhood. At the UNSC, Kai was experiencing something new after removing the emotion suppressor devise from her body just like Master Chief. Moving on, John finally found out the location of the second piece of the artifact and went there along with Halsey and Adun. In the end, we eventually got a look at that piece of the artifact and it was a much bigger piece than Halsey and John had expected.

Halo Season 1 Episode 5 will release on 21st April 2022 at 3 am ET on Paramount+. In addition to that, the episode will be titled “Reckoning” and will see Makee learning that the bigger artifact is on Eridanus II. This will result in the Covenant army attacking to get their hands on the artifact.

Halo Season 1 airs every Thursday on Paramount+ at 3 am ET in the United States. In addition to that, the viewers in Canada and Australia can also watch the latest episodes on Paramount+. Whereas, Halo Season 1 also airs on Voot Select every week in India.

Also Read: Halo Infinite Season 02: Everything You Need To Know